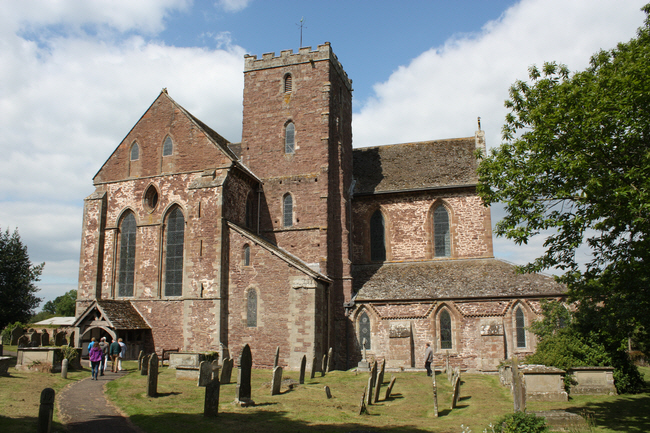 Dore Abbey is a former Cistercian abbey in the village of Abbey Dore in the Golden Valley, Herefordshire. A large part of the original mediaeval building has been used since the 16th century as the parish church, with remaining parts either now ruined or no longer extant. 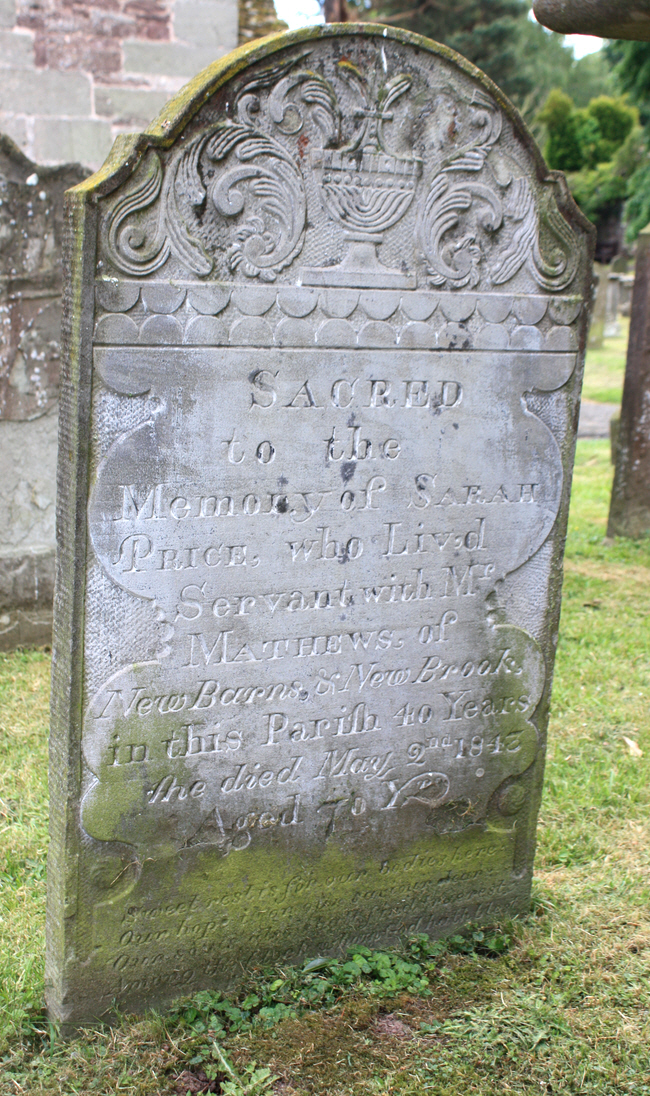 Sarah Price worked for the Mathews family for 40 years. 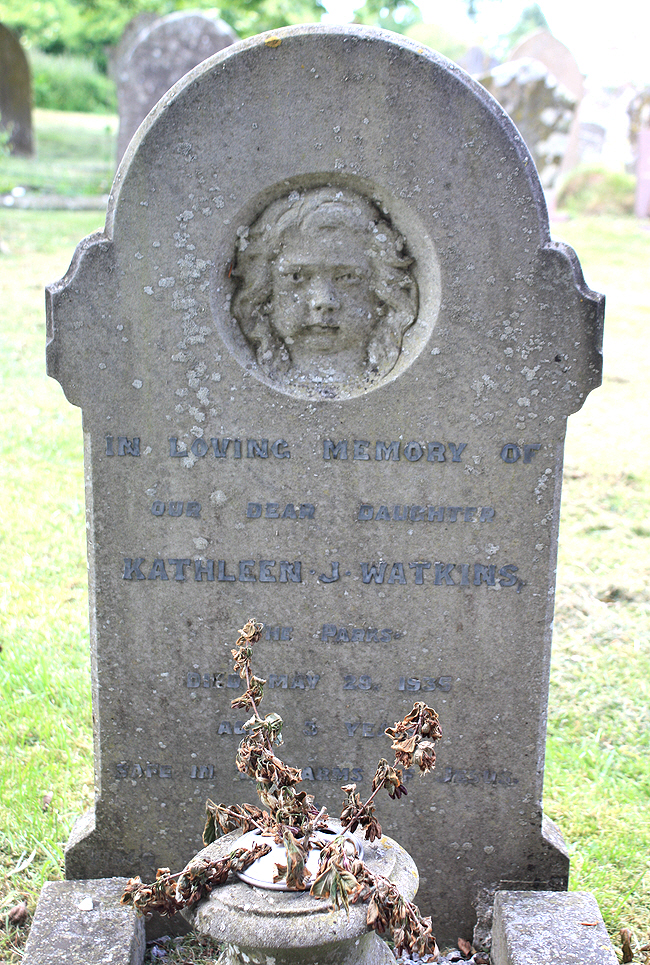 The low-relief engraving of a face of a young girl is an unusual feature to find on a gravestone. 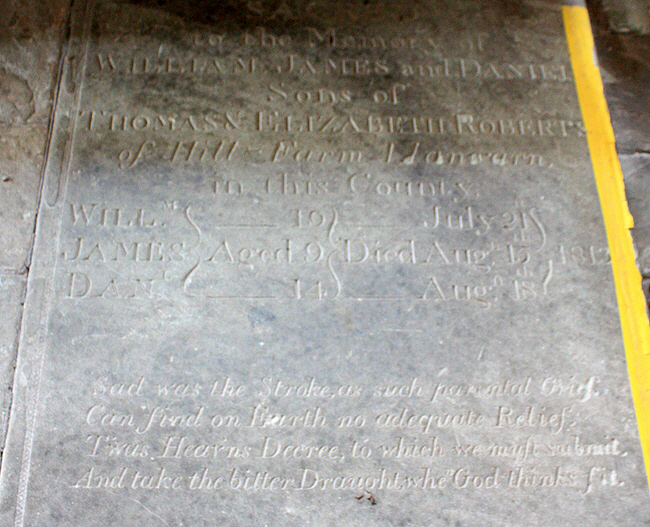 William, James and Daniel Roberts were brothers who all died within four weeks. 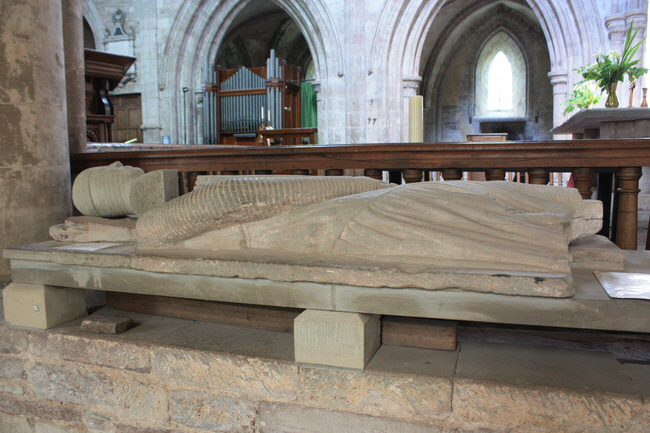 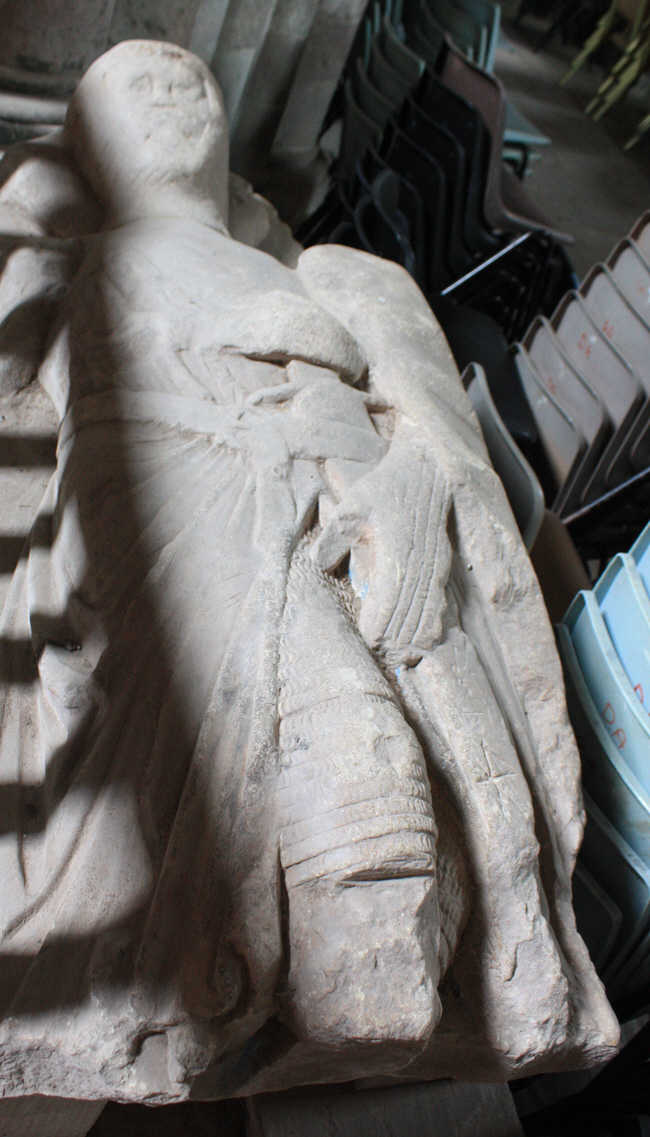 The effigy of Lord Robert of Ewyas is not enhanced by the area being used for the storage of chairs.