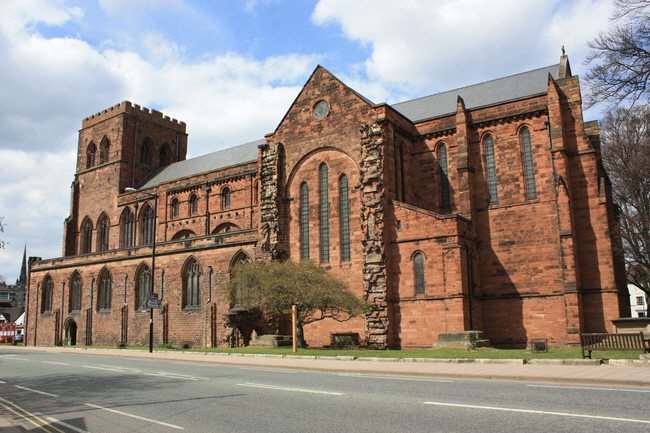 The Abbey of Saint Peter and Saint Paul, commonly known as Shrewsbury Abbey, was a Benedictine monastery founded in 1083 by the Norman Earl of Shrewsbury, Roger de Montgomery. A large amount of the monastery was destroyed during the Dissolution of the Monasteries, but a number of buildings, including the church were left intact.

Wilfred Edward Salter Owen MC (18 March 1893 – 4 November 1918) was an English poet and soldier, one of the leading poets of the First World War. 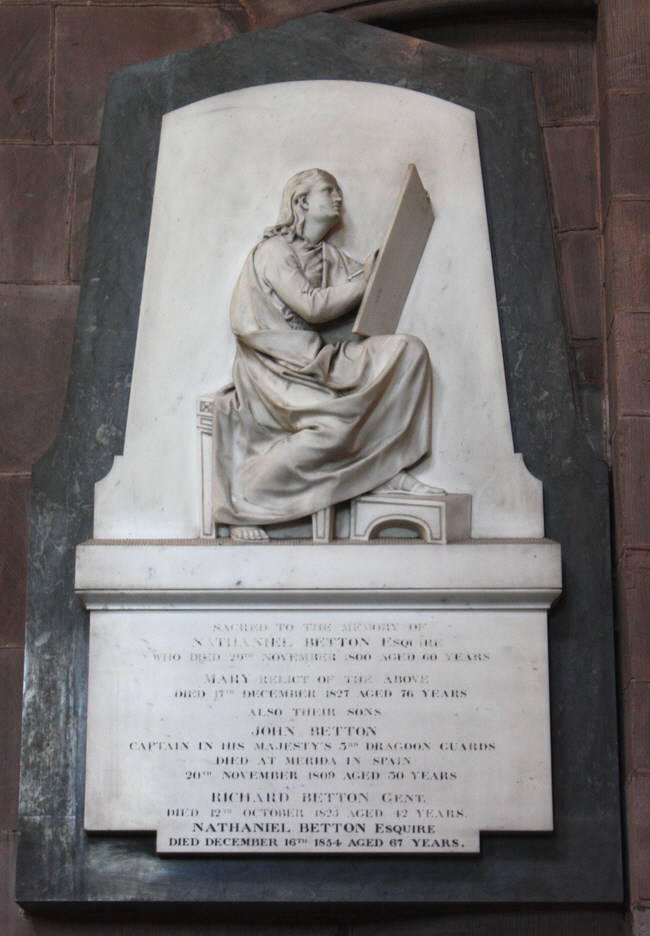 The memorial to Nathaniel and Mary Betton and their three sons. 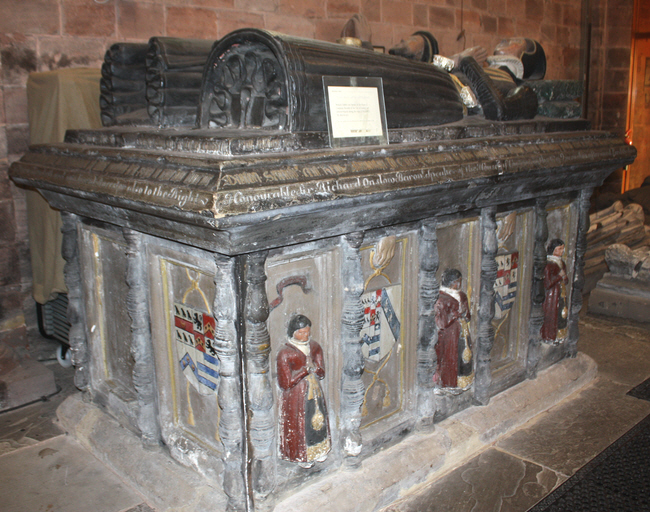 The tomb of Richard Onslow and his wife. He was the Speaker of the House of Commons. 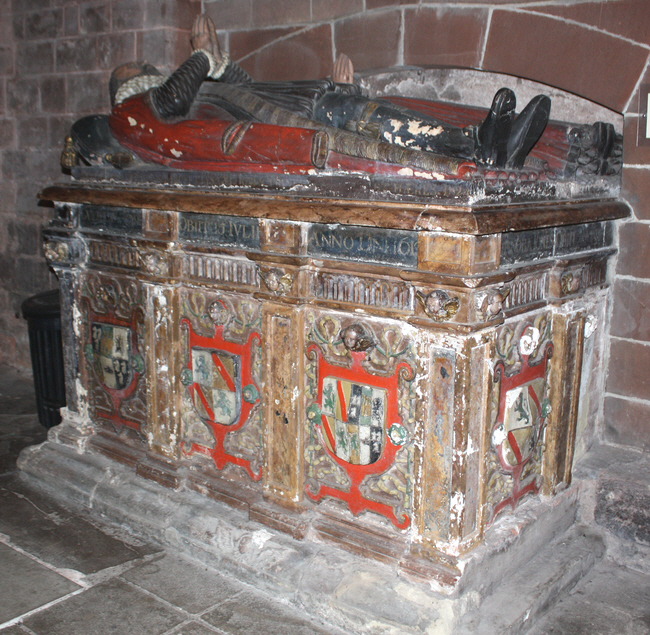 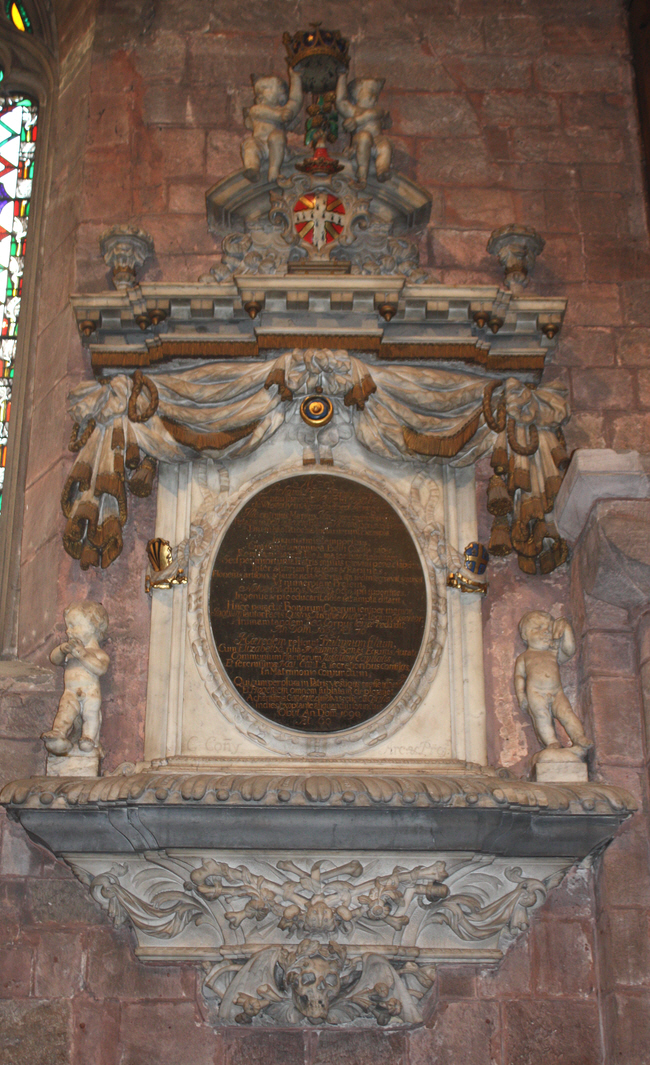