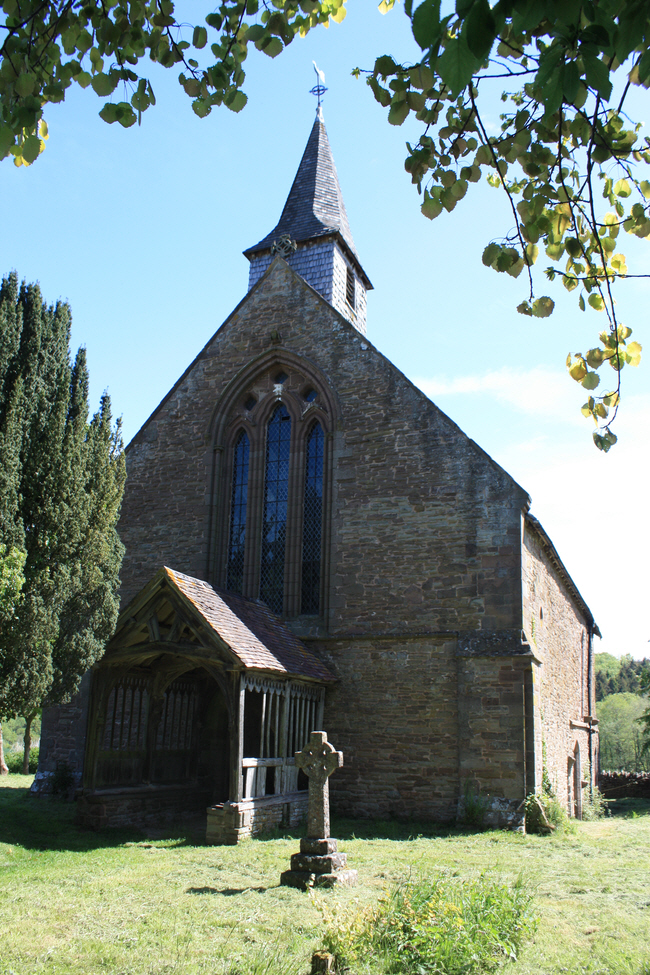 St John the Baptist Church was originally the church of a nunnery founded before 1237. The style of the current building is late 13th-century. Some restoration work was carried out in 1863 by Sir George Gilbert Scott. According to local legend, a phantom monk was once exorcised into a bottle, which is now buried in the wall of the church. 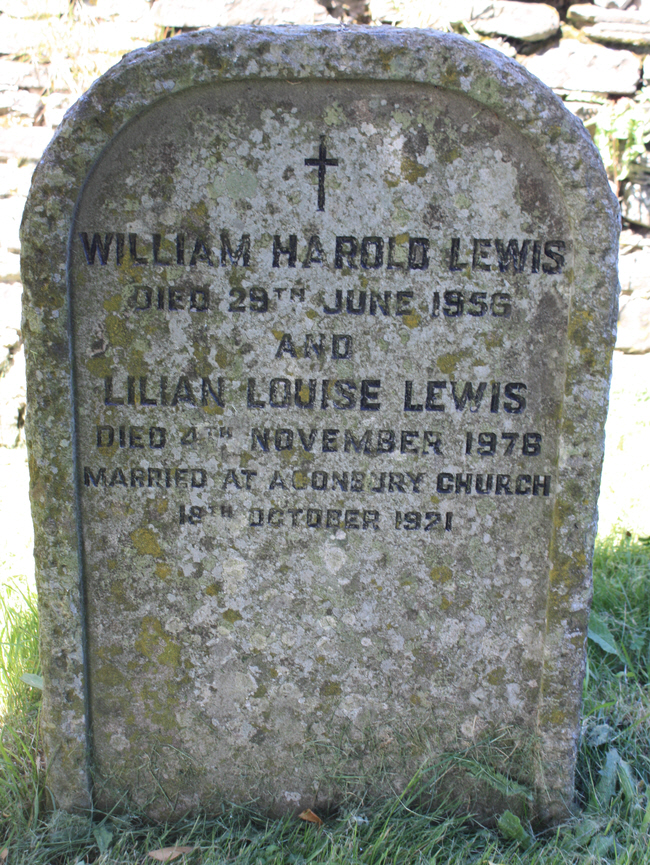 It is unusual for the date of a person's marriage to be reported on their gravestone. 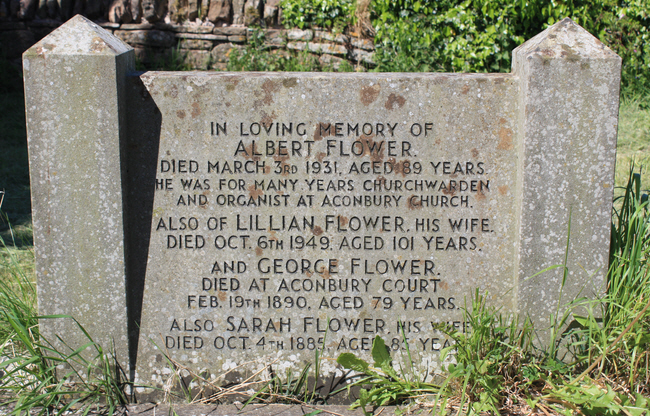