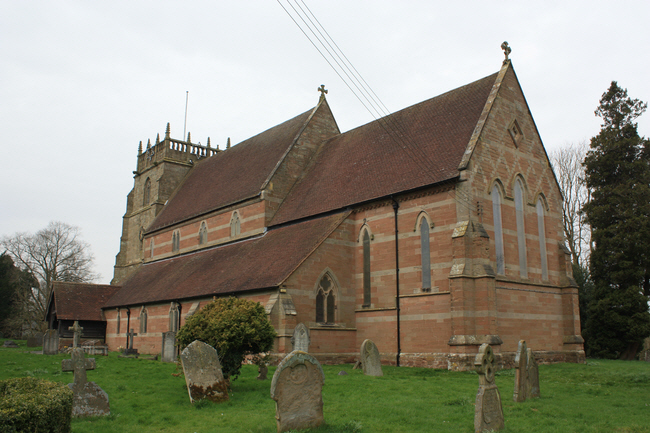 There was a large modern extension at the rear of the church. The churchyard was much larger than we had expected. 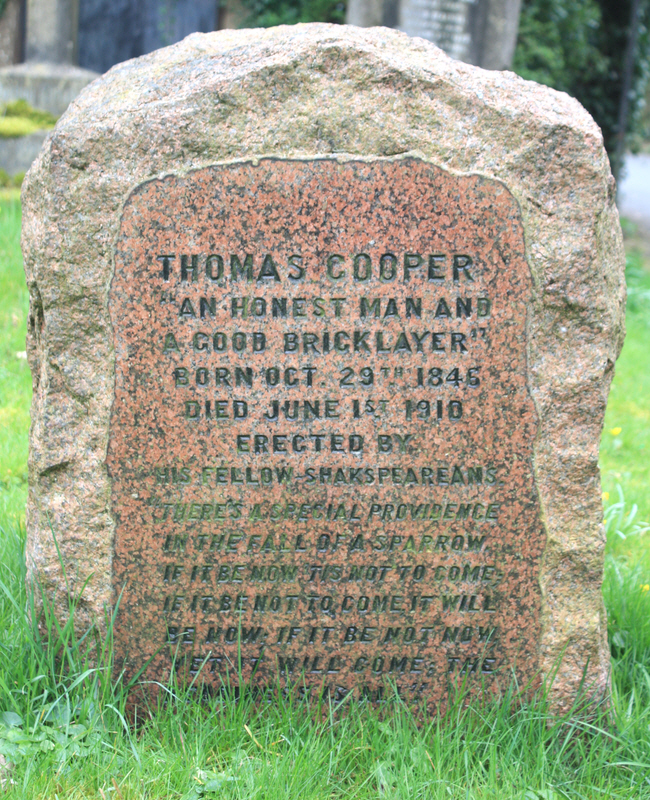 "An honest man and a good bricklayer." 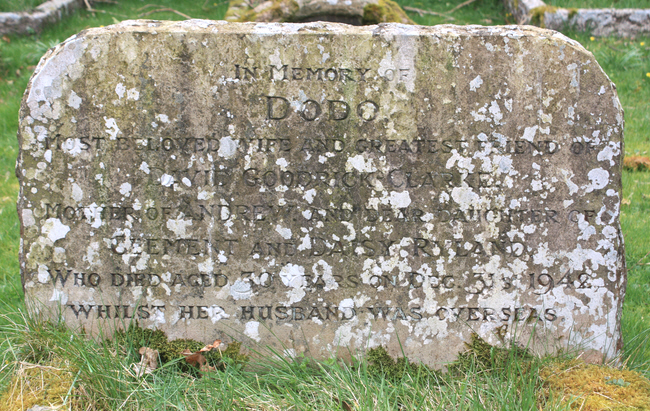 Dodo died while her husband was serving overseas during the Second World War. 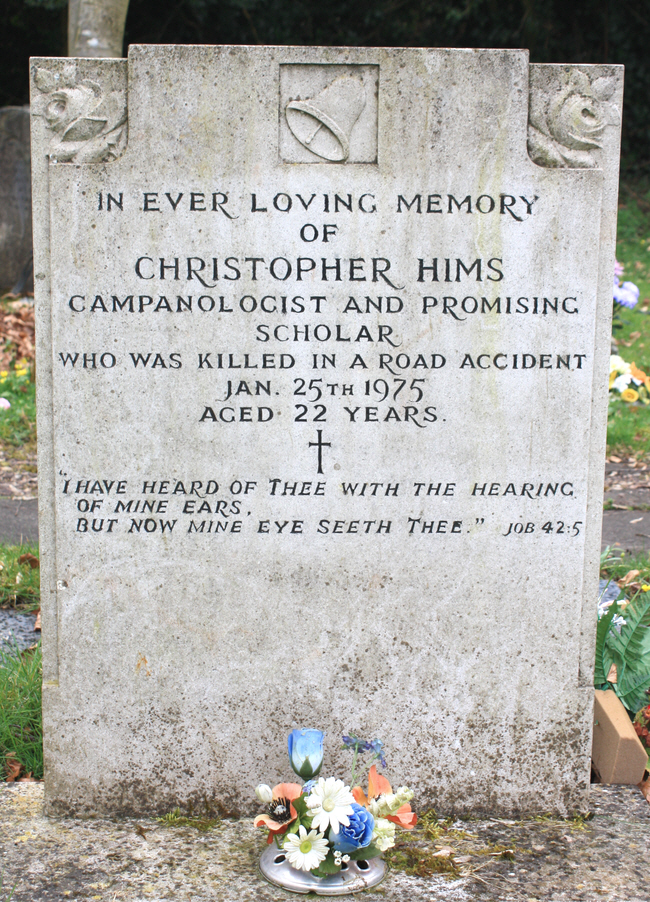 "A campanologist and promising scholar" 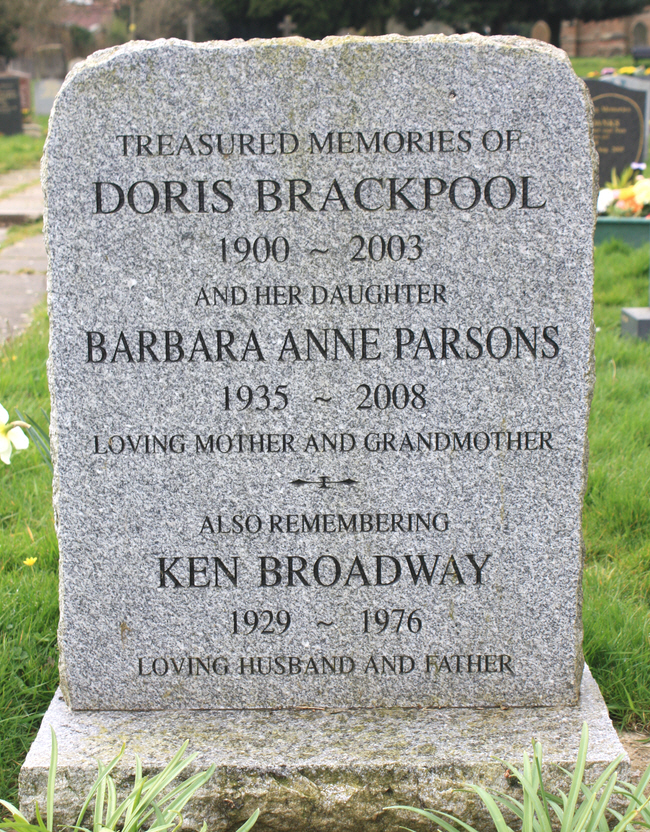 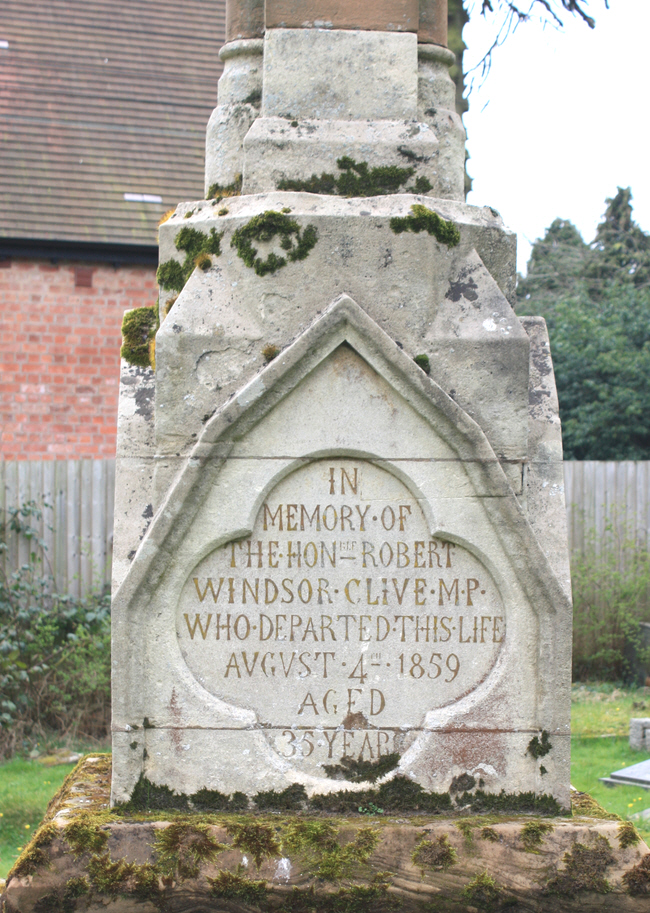 Robert Windsor Clive was elected as Member of Parliament for Shropshire South in 1854. 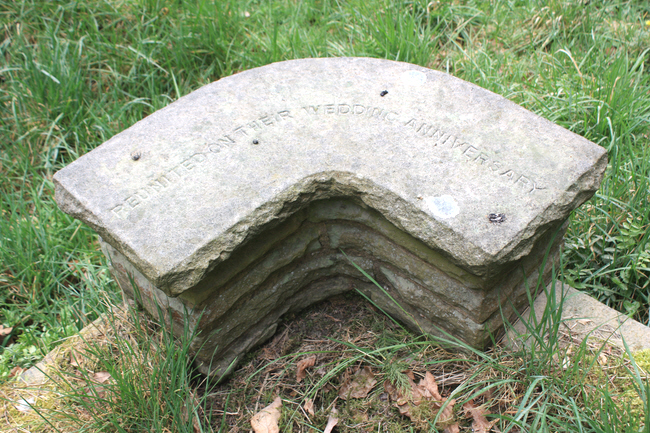 "Reunited on their wedding anniversery."