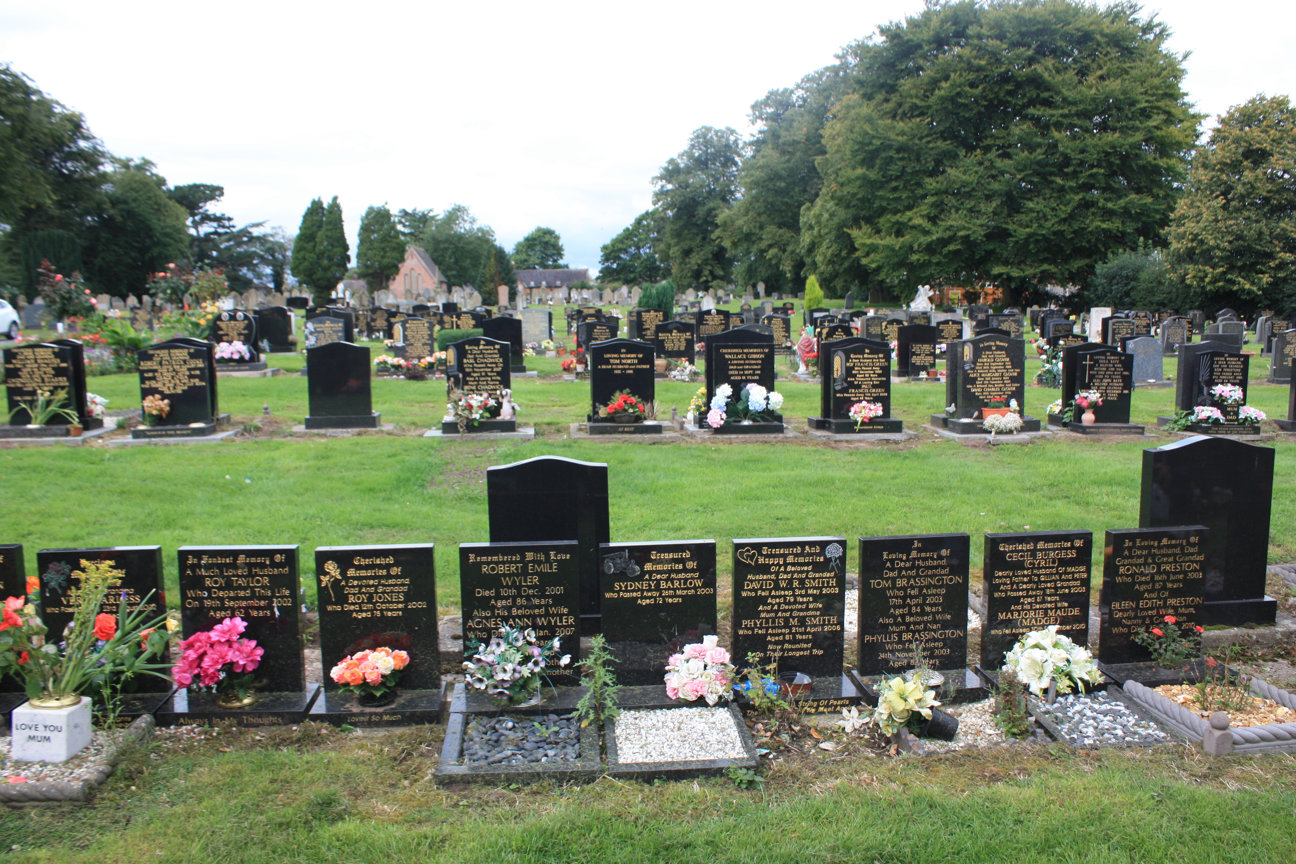 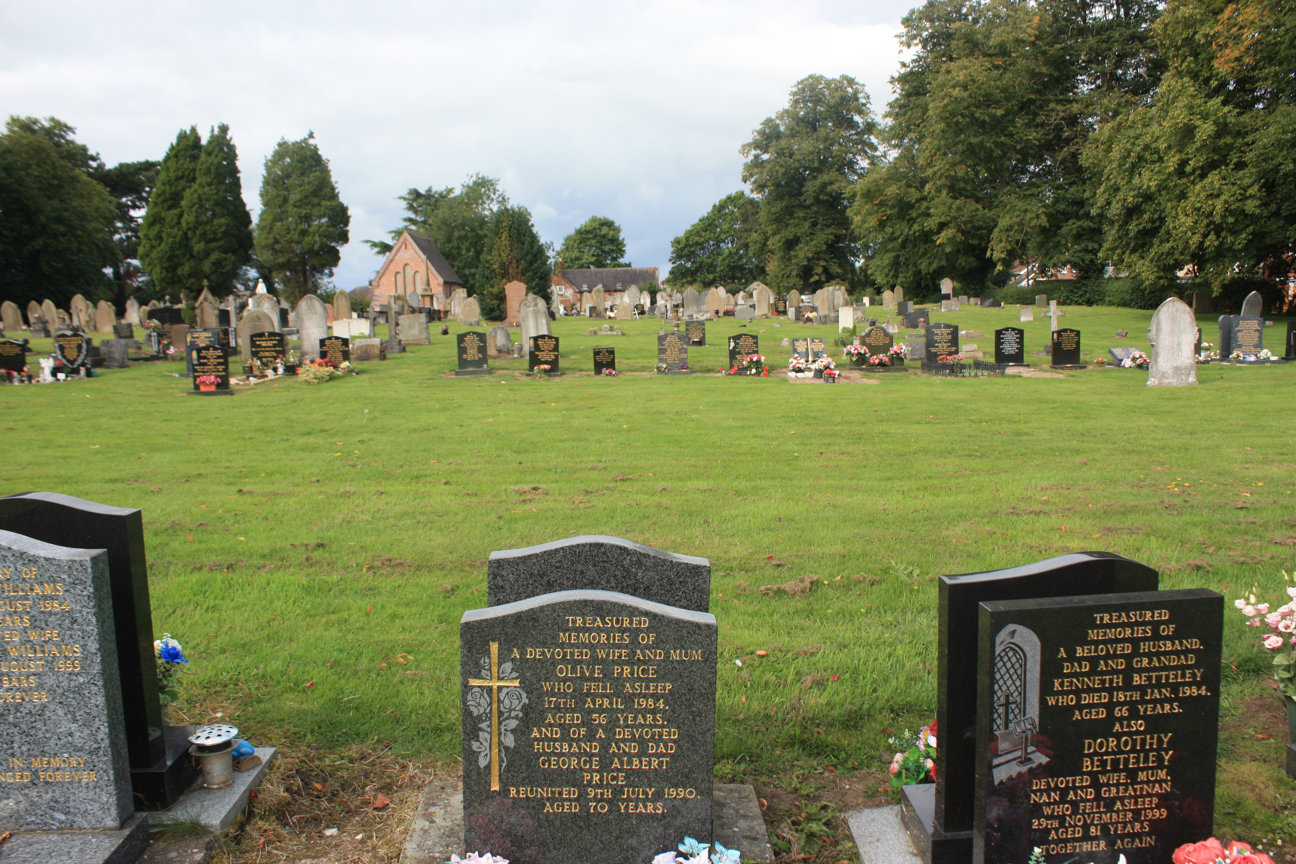 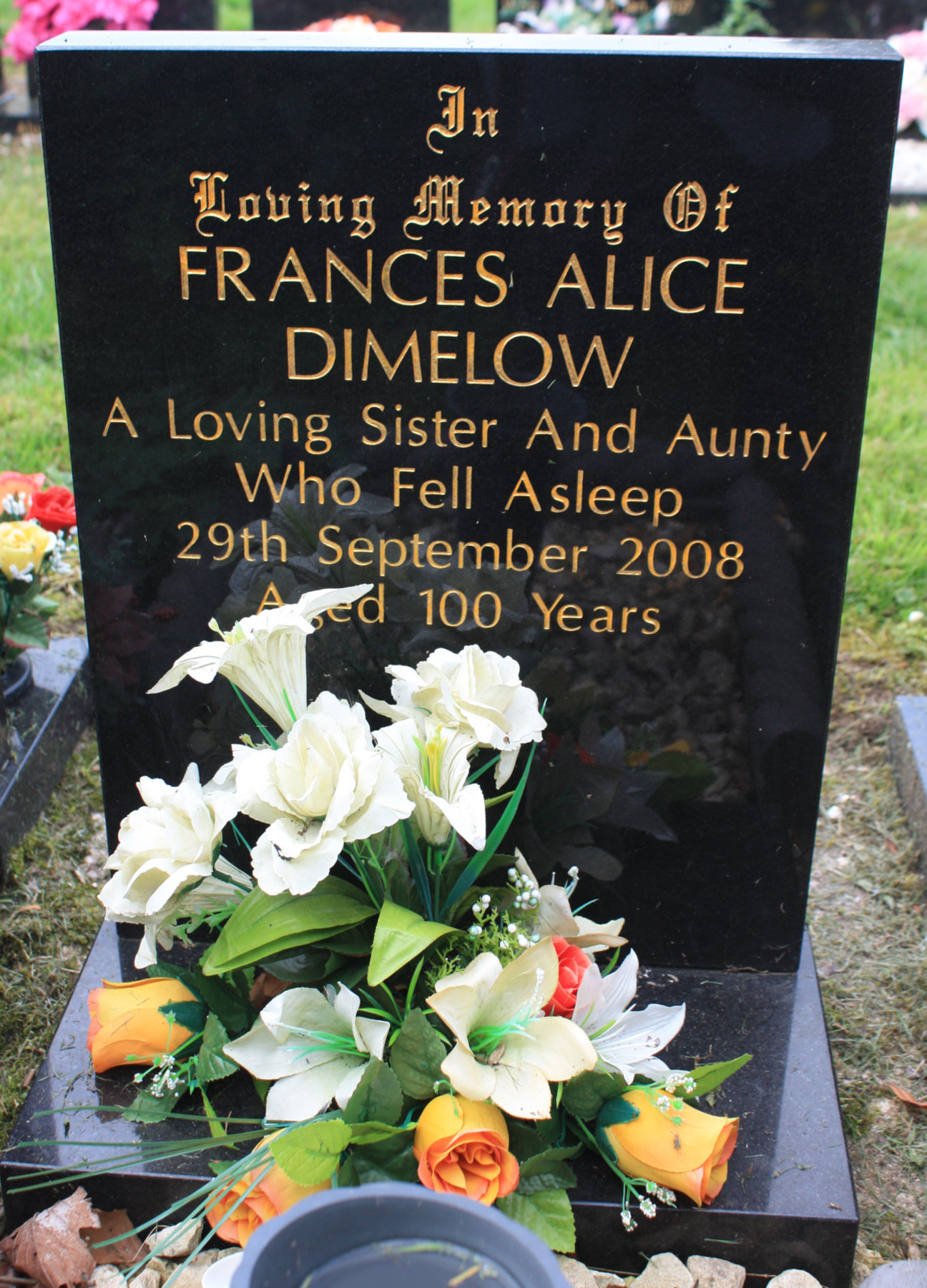 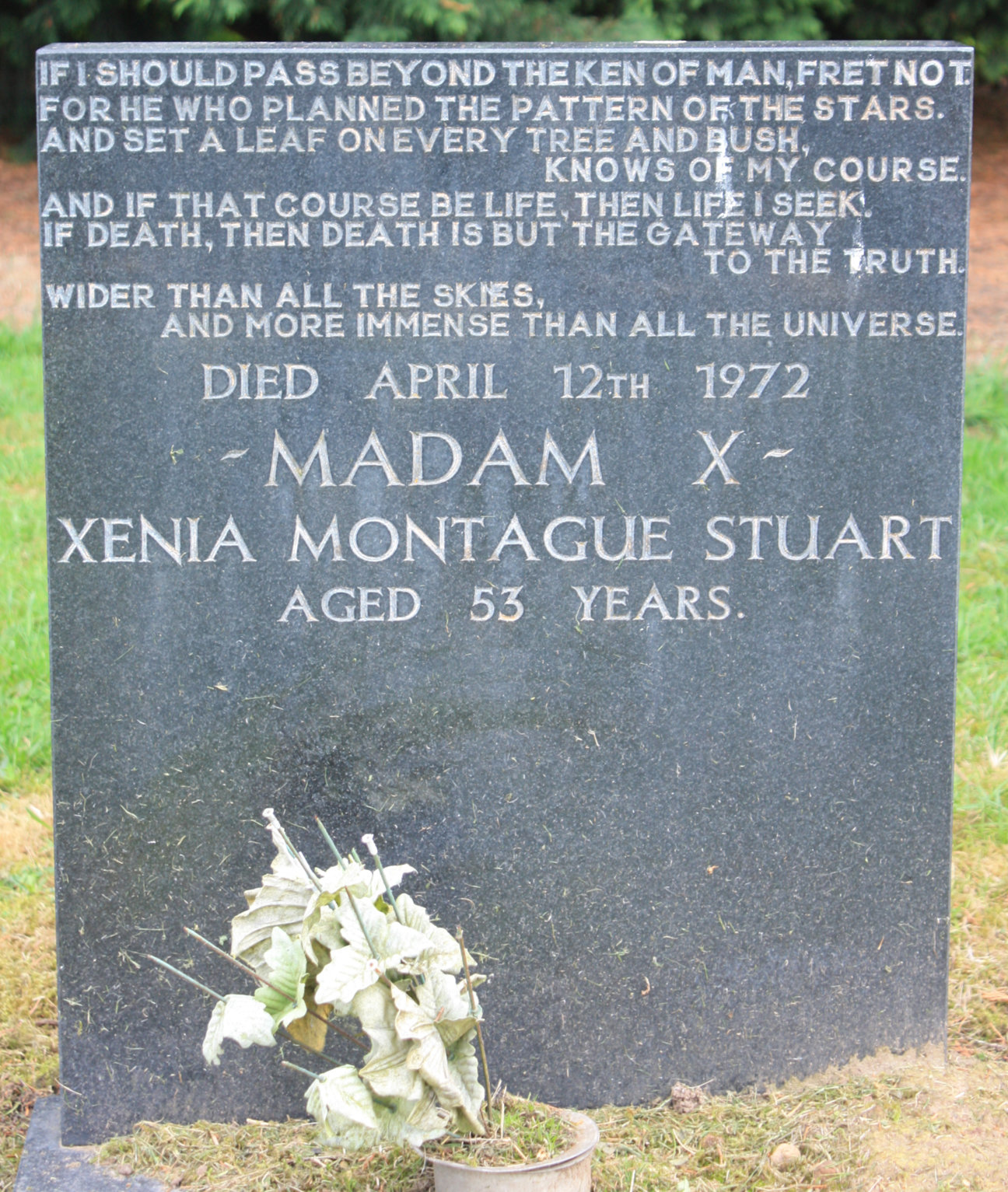 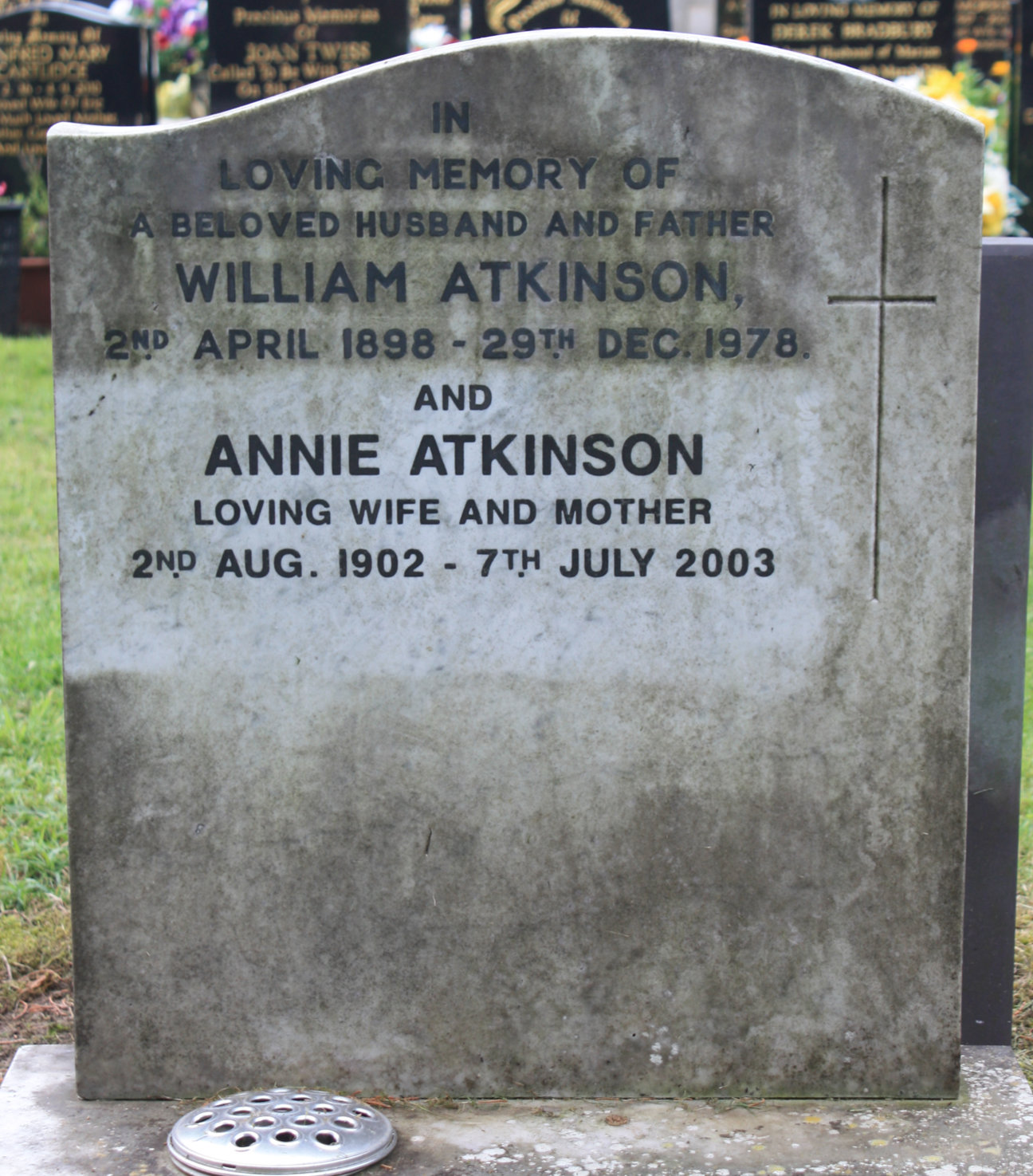 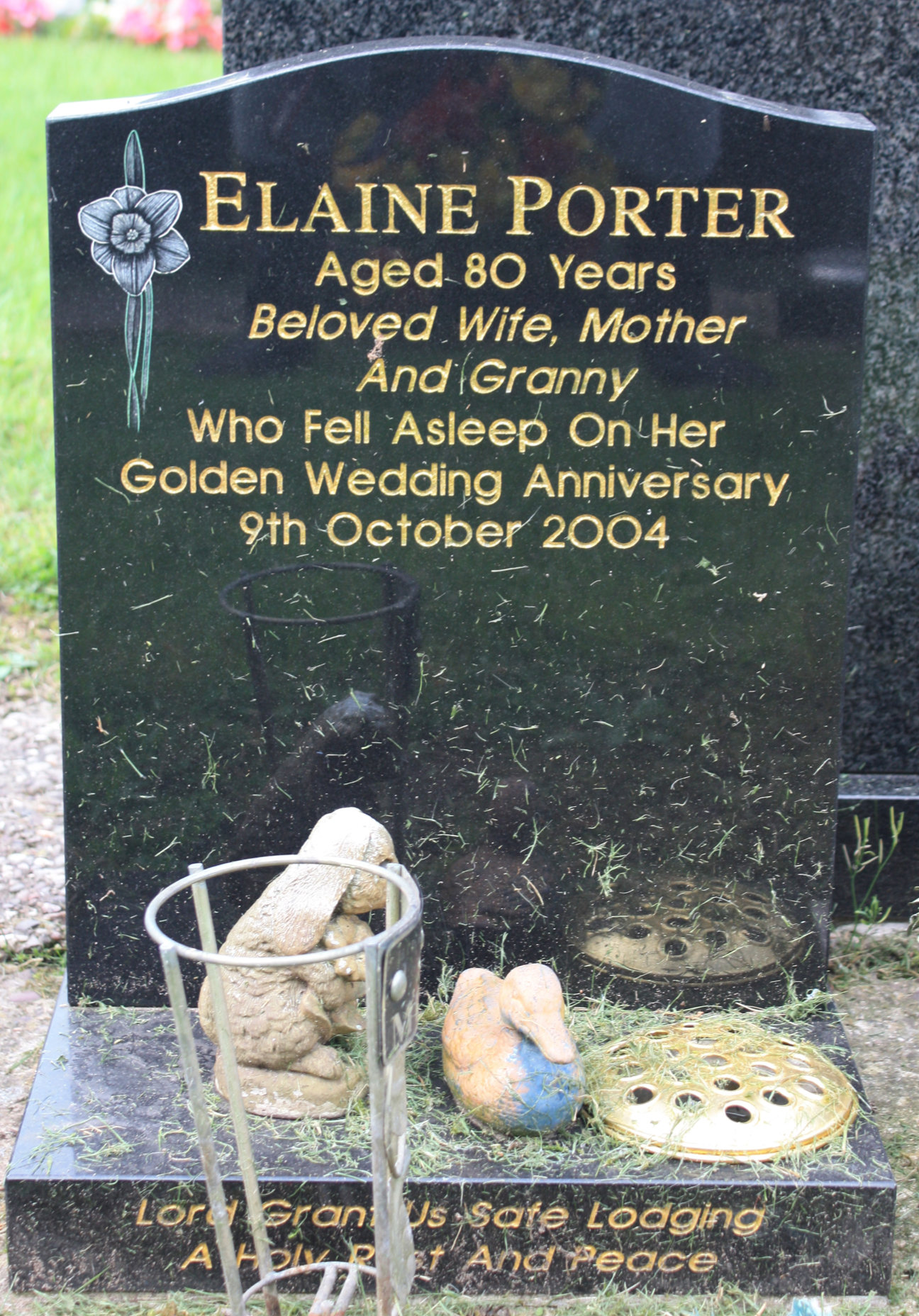 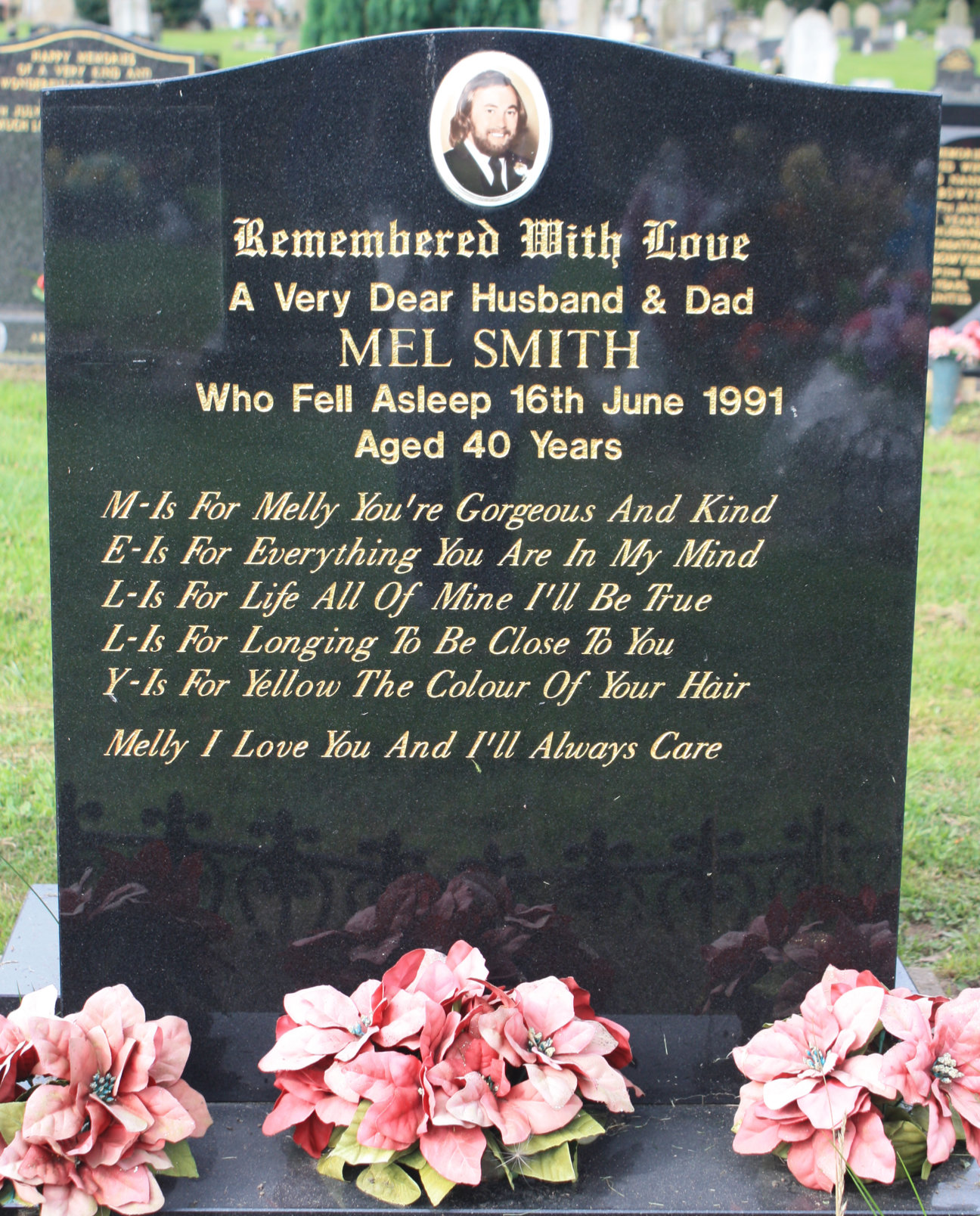 A final message to the deceased using the letters of his name to start each line. 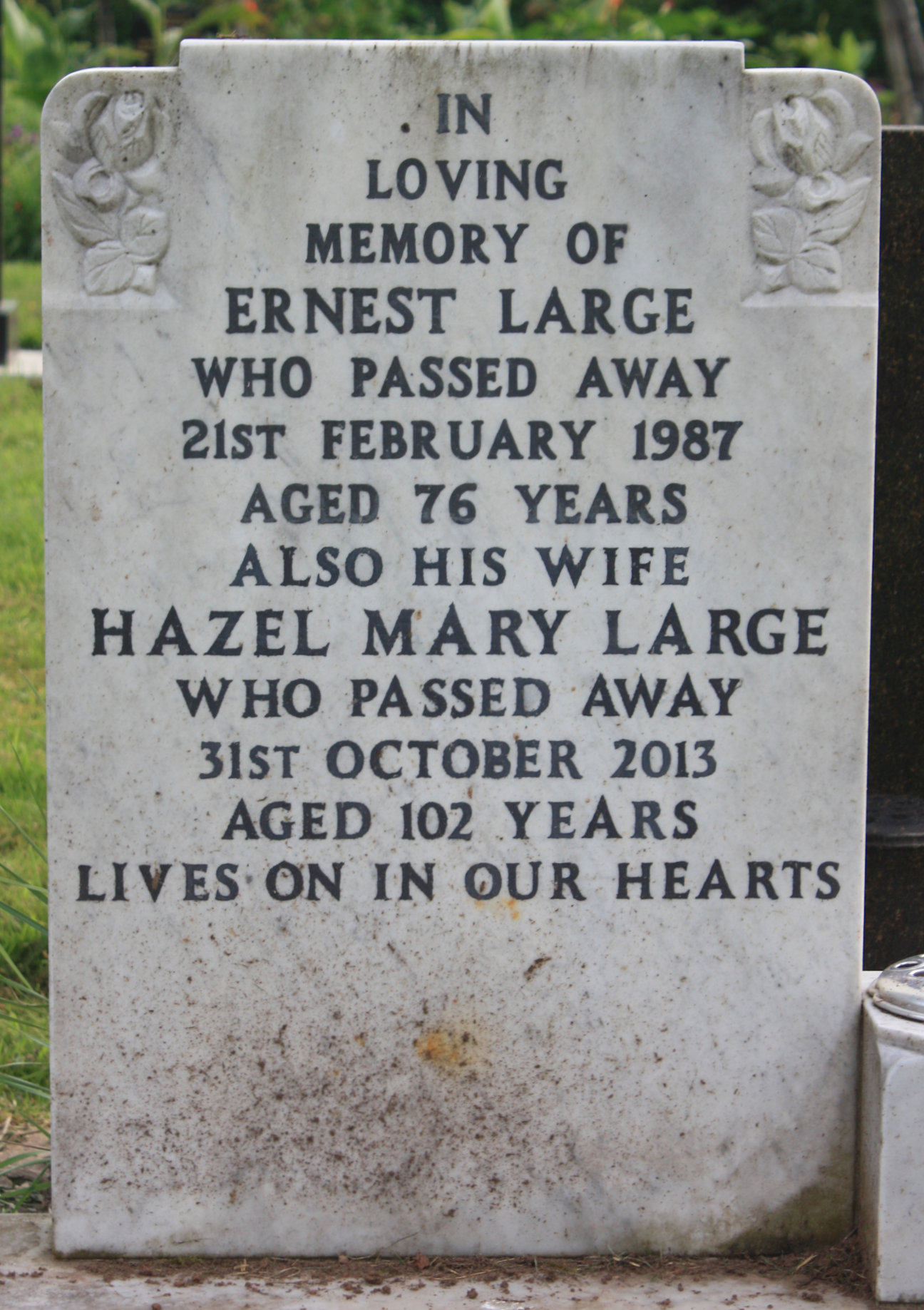 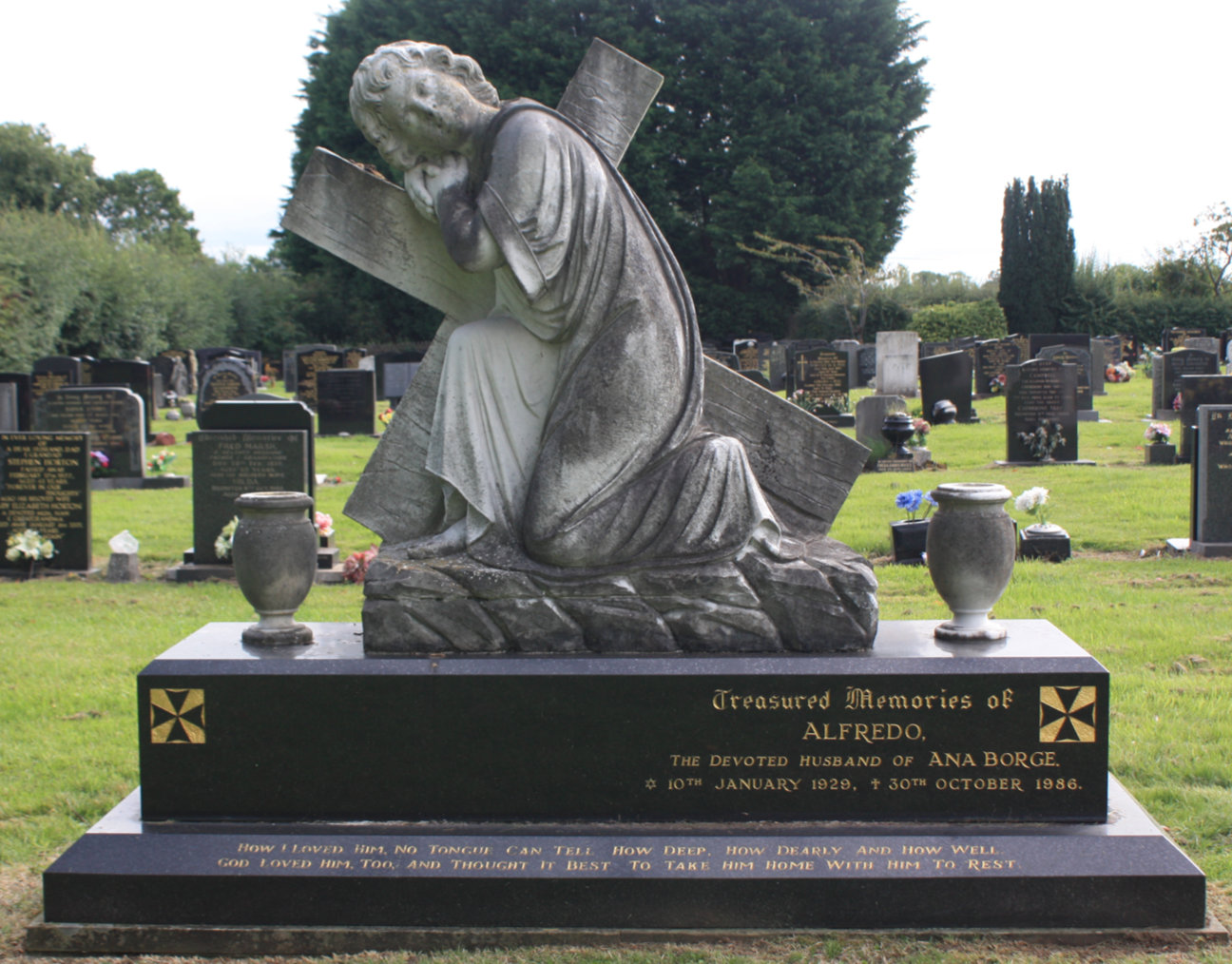 Jesus carrying a cross on the jouney to his crucifixion. 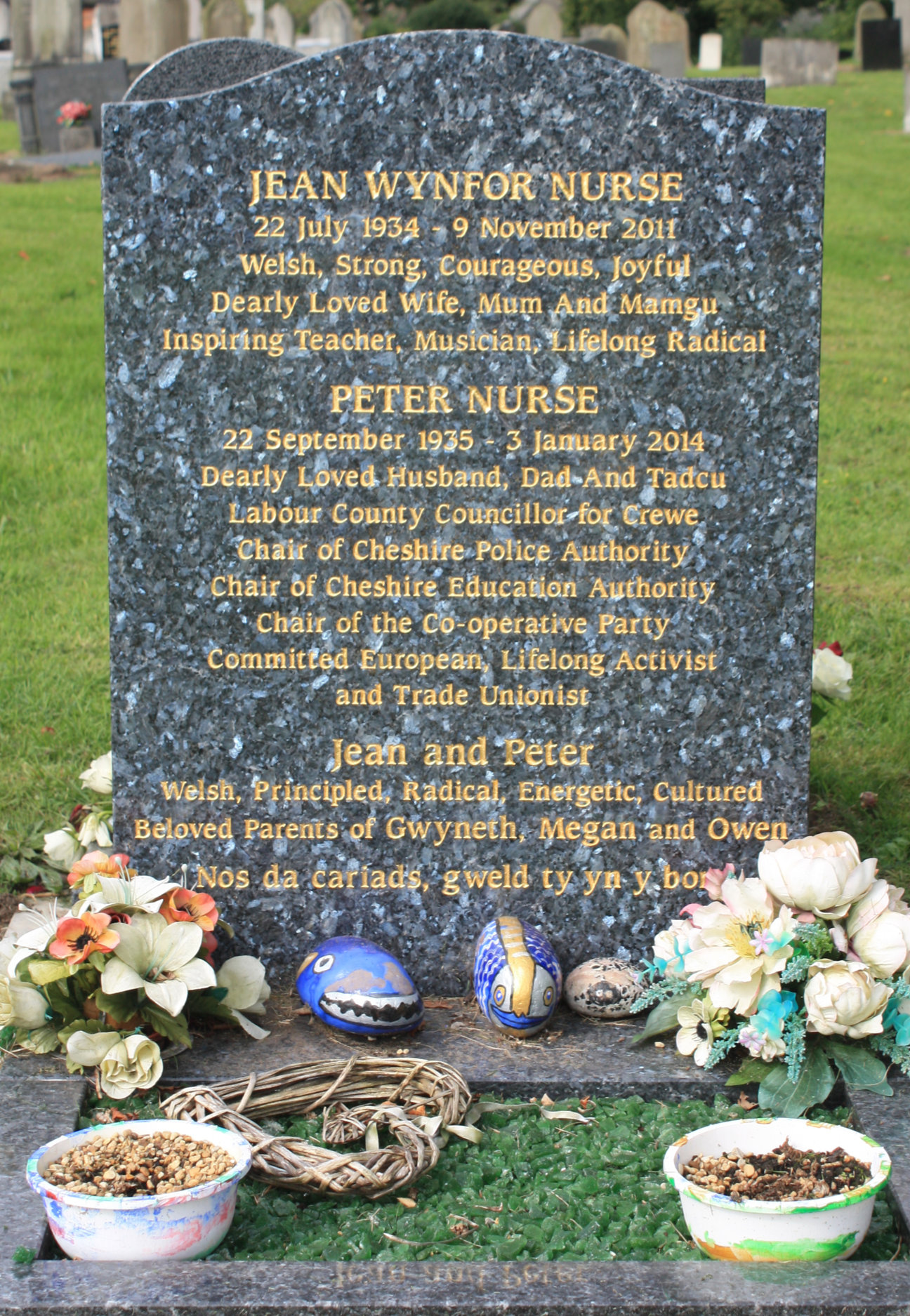 Peter and Jean were both lifelong radicals and socialists. 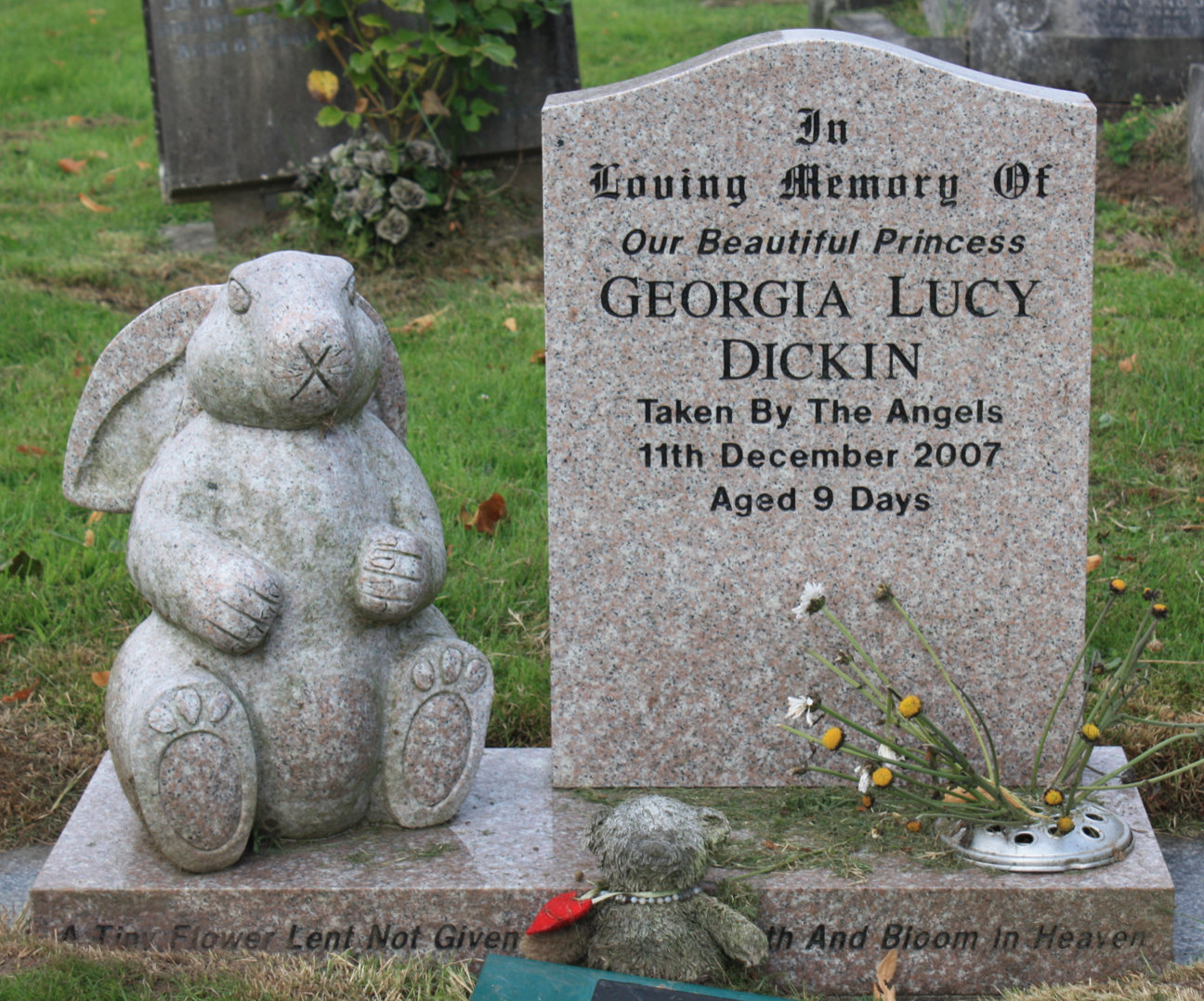 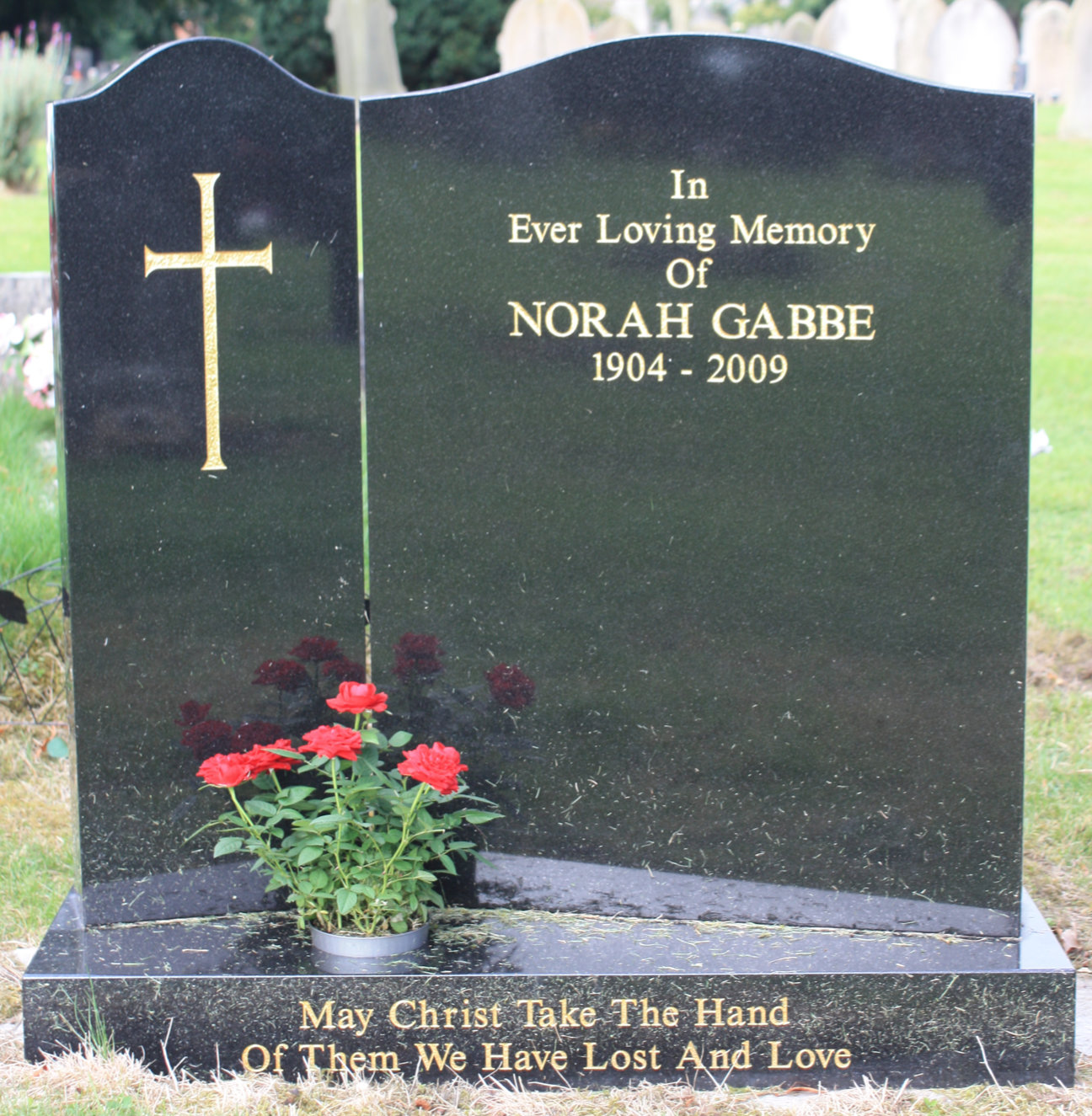 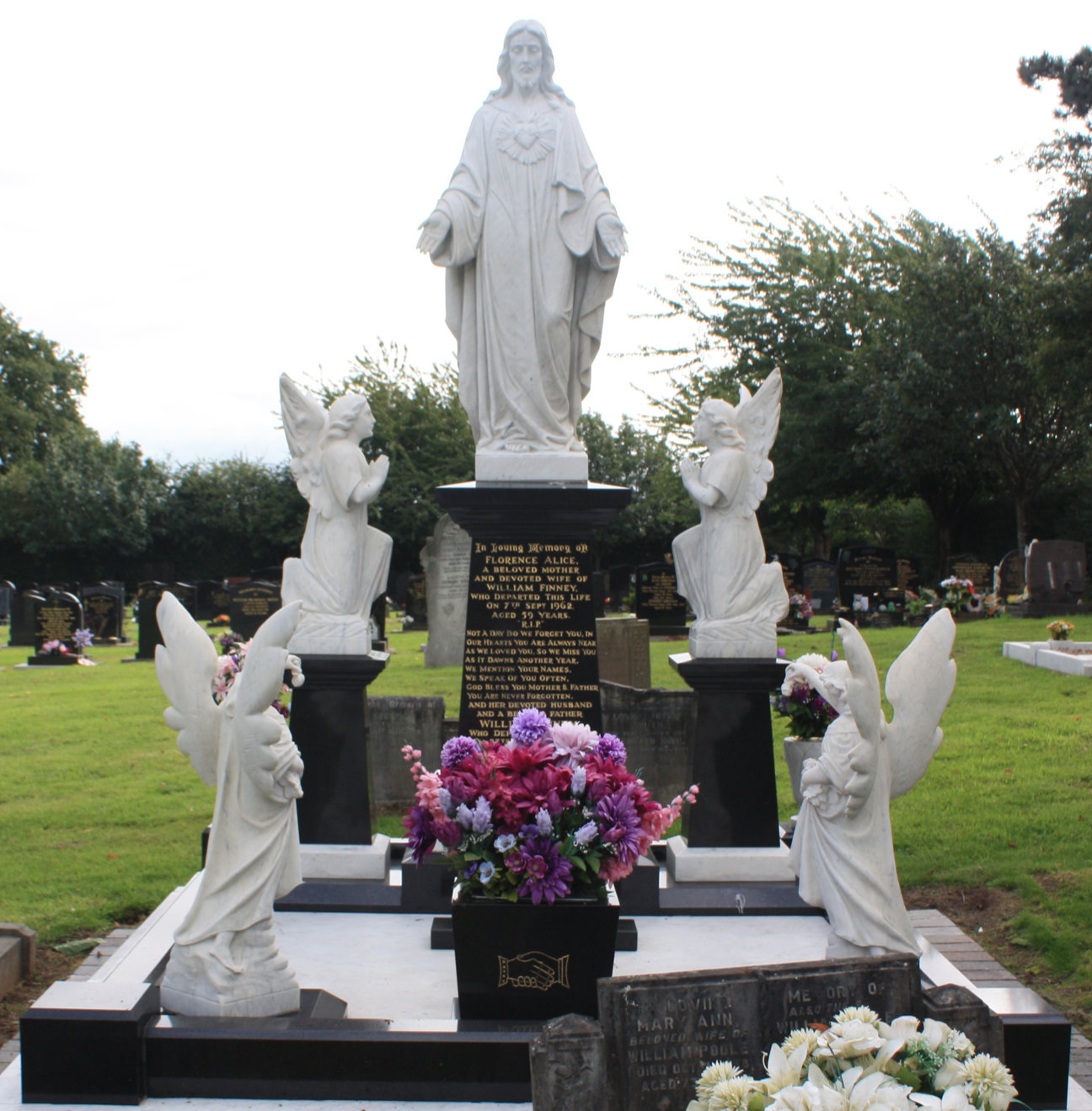 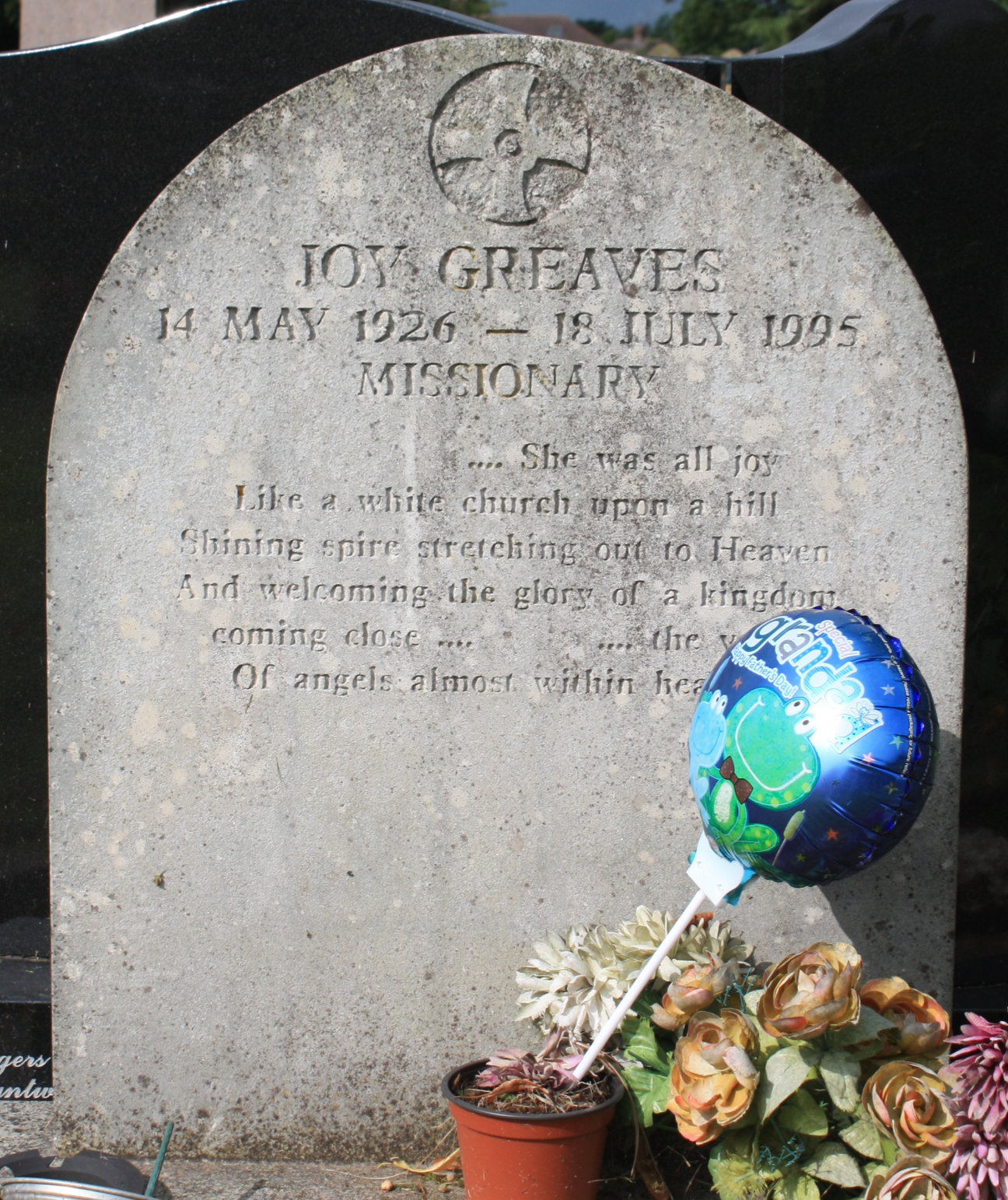 Joy Greaves was a Missionary. 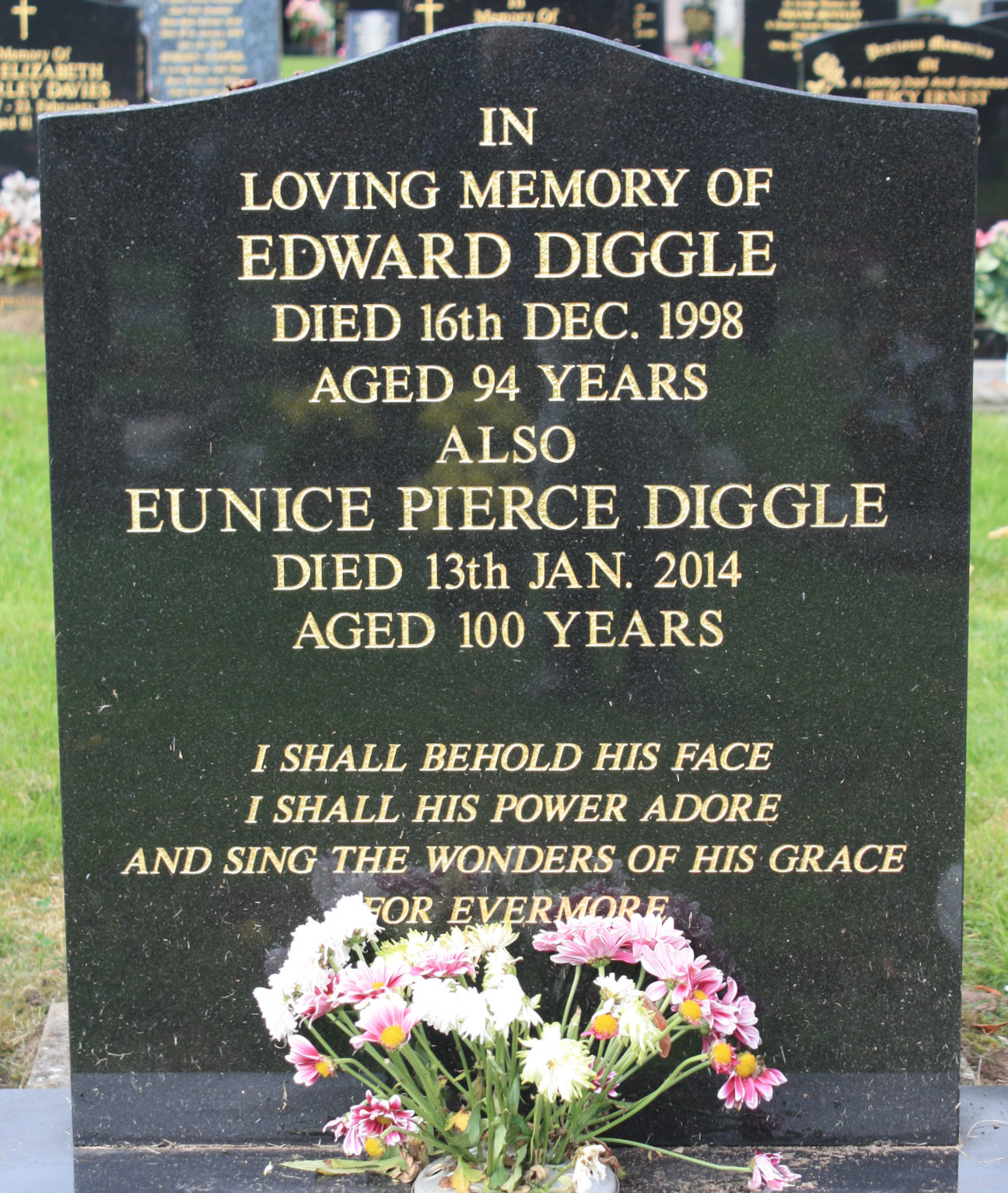 A wonderful design based on motor bike wheels. 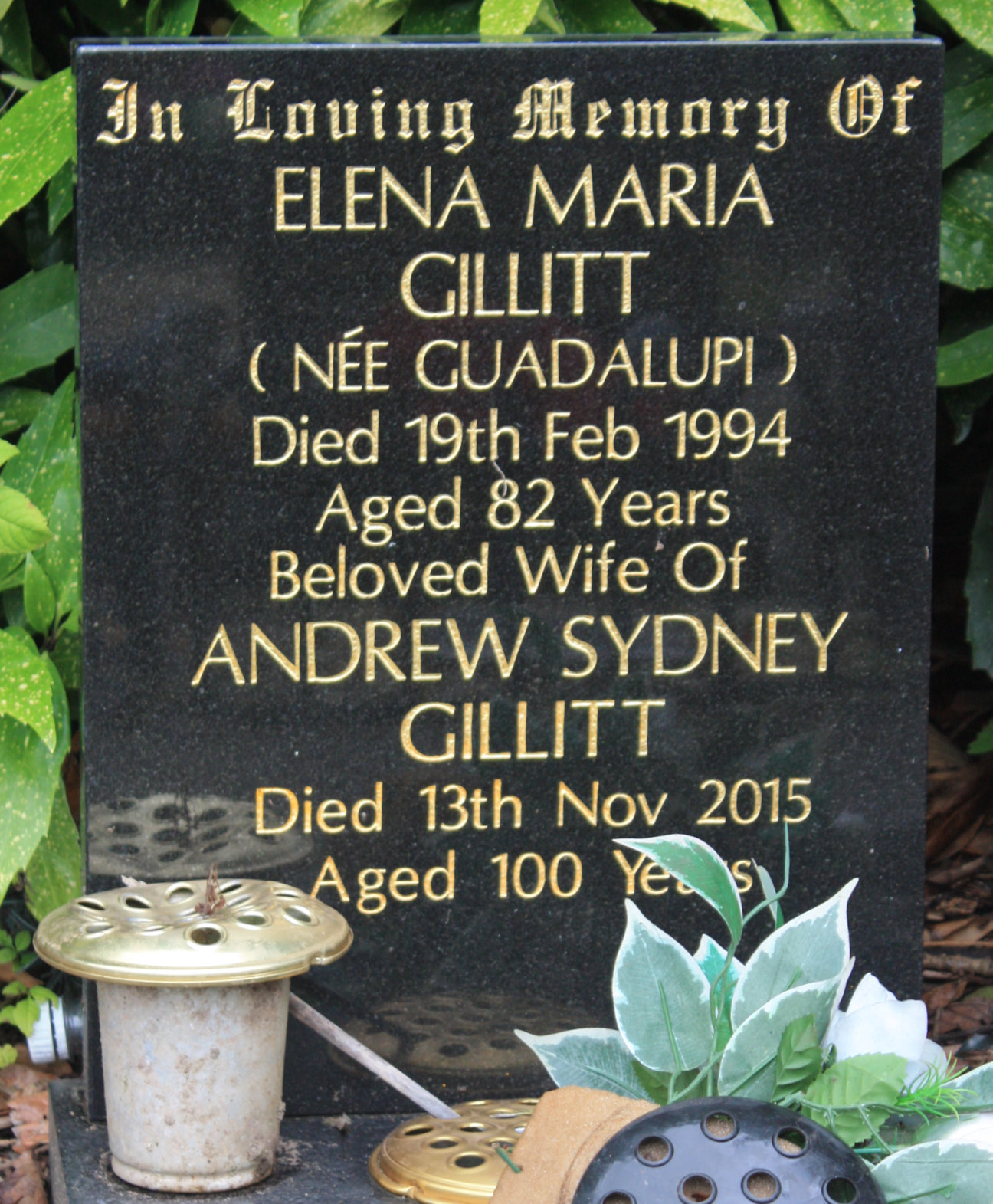 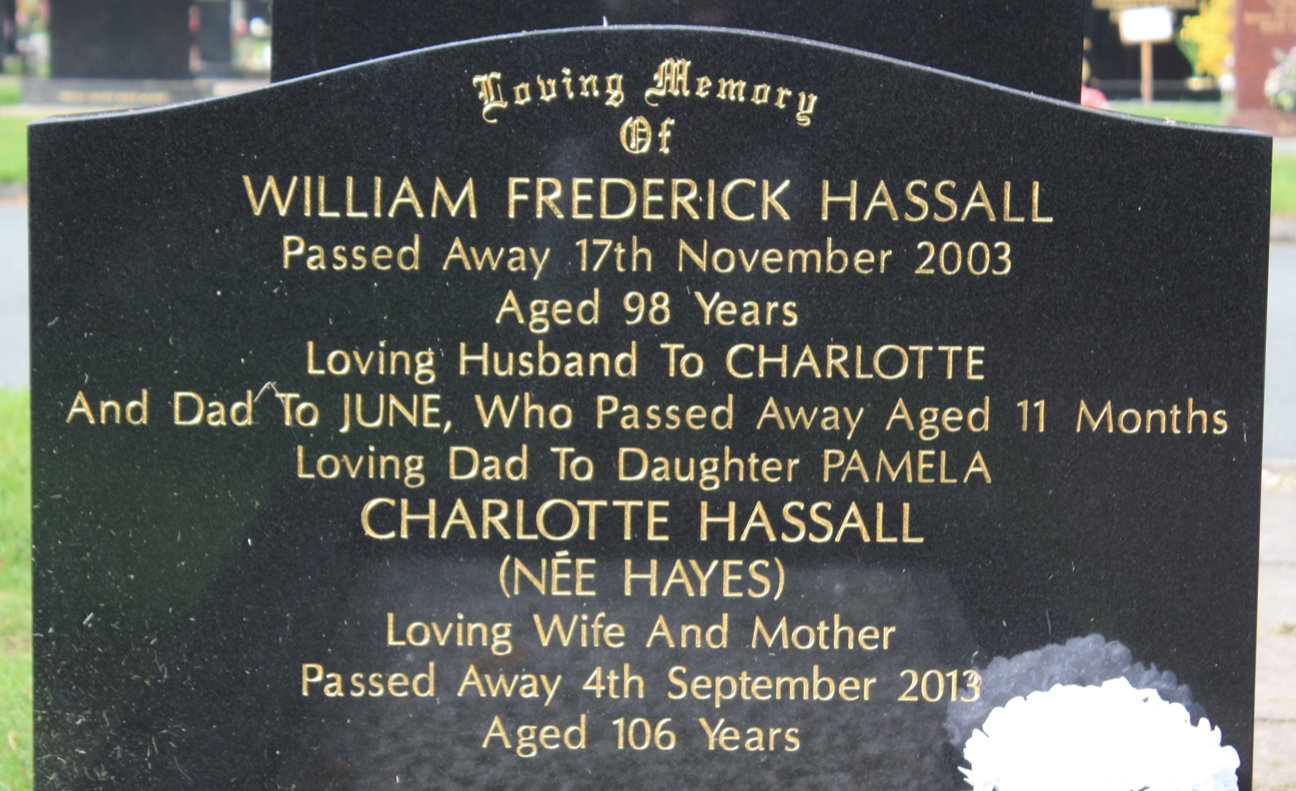 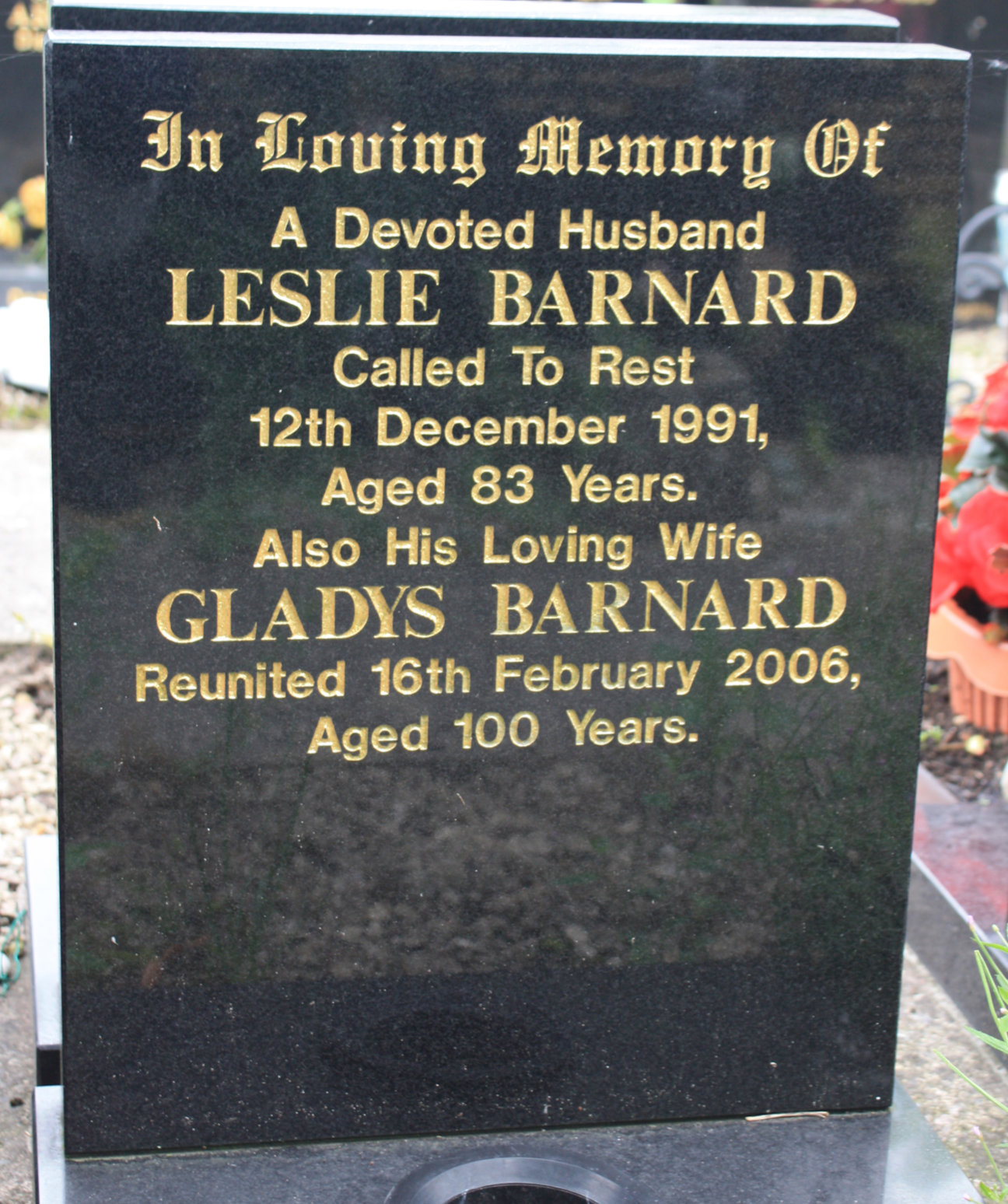 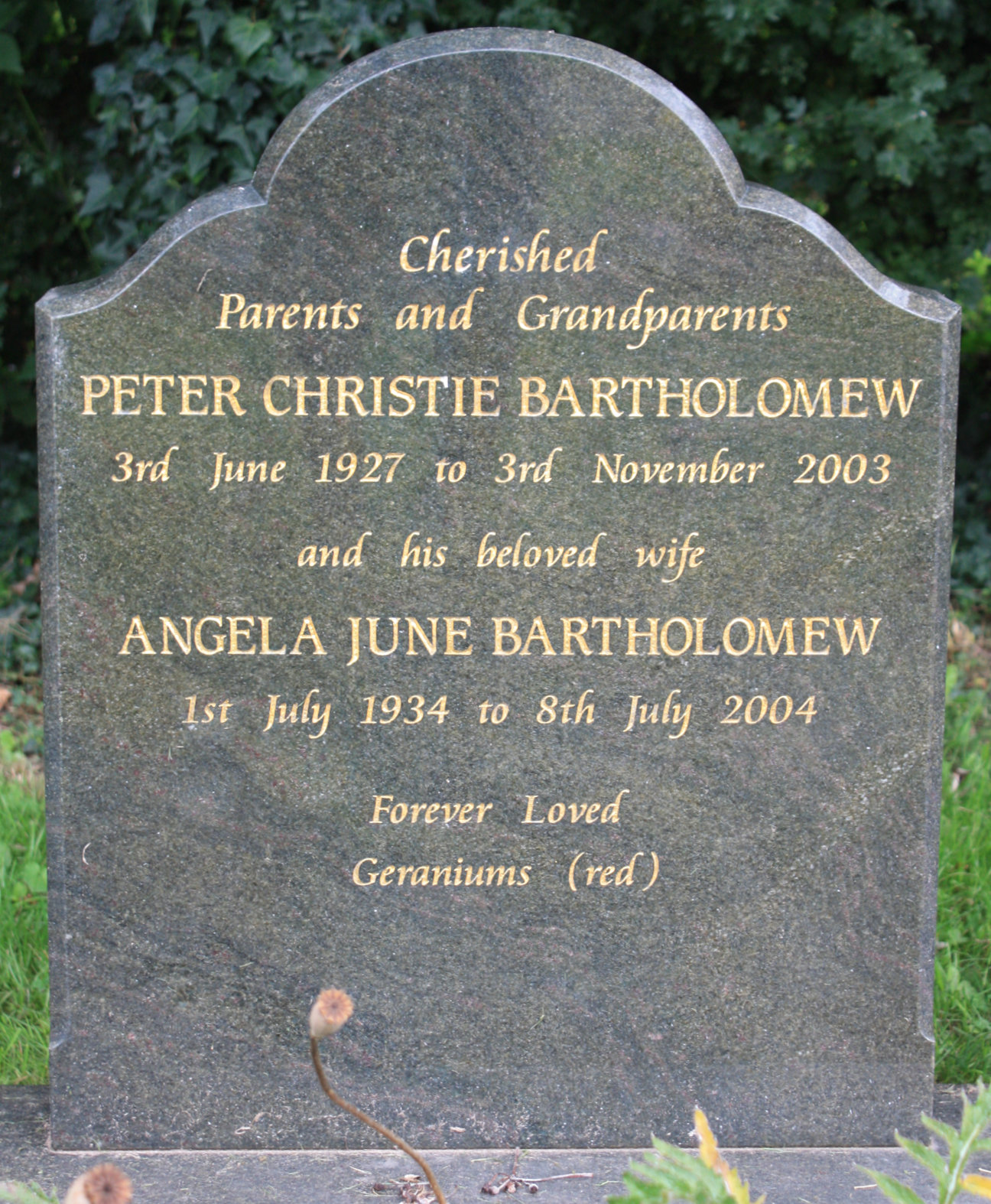 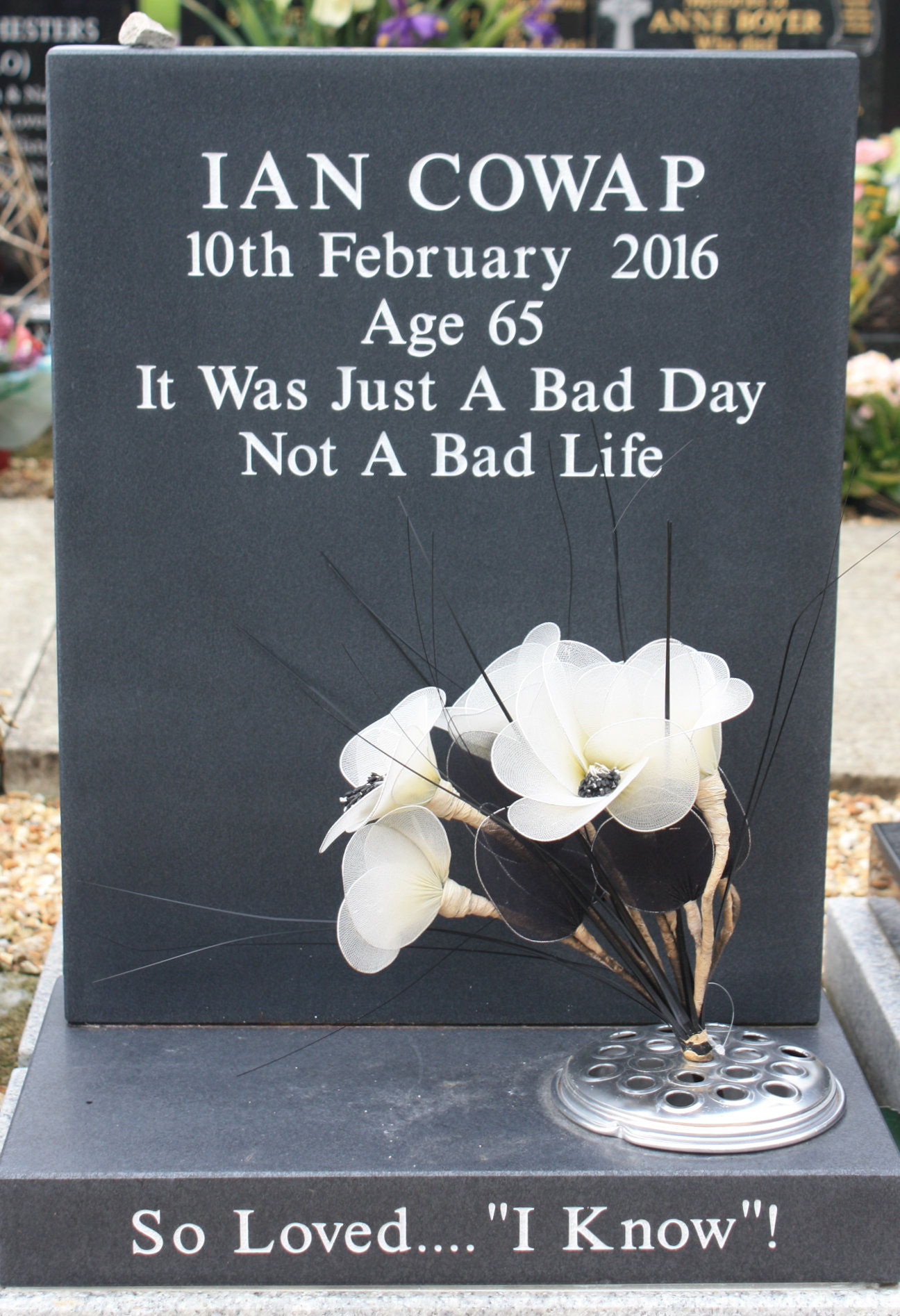 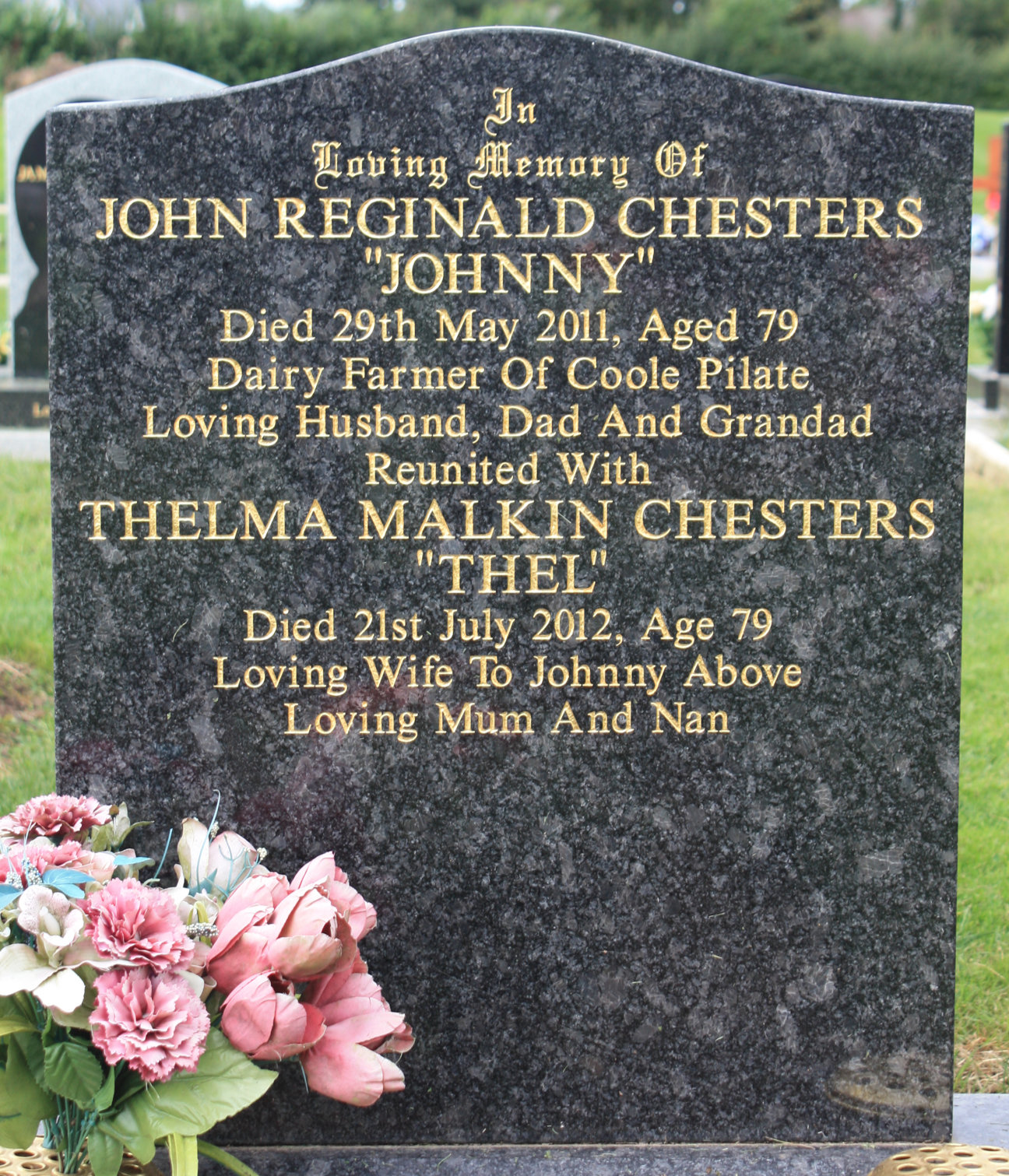 John was a Dairy Farmer. 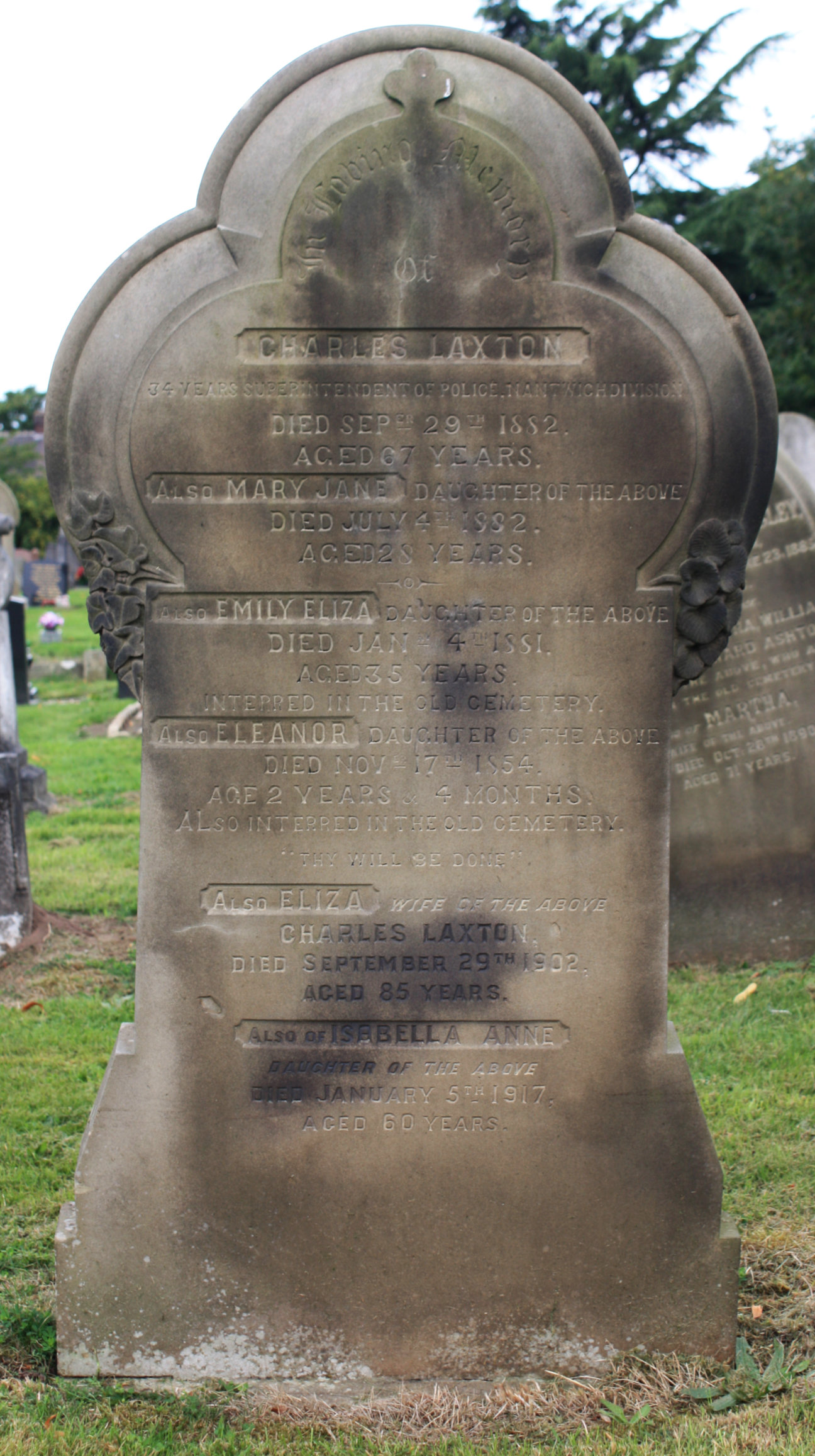 It looks as if the mason made numerous errors with the names of the deceased. 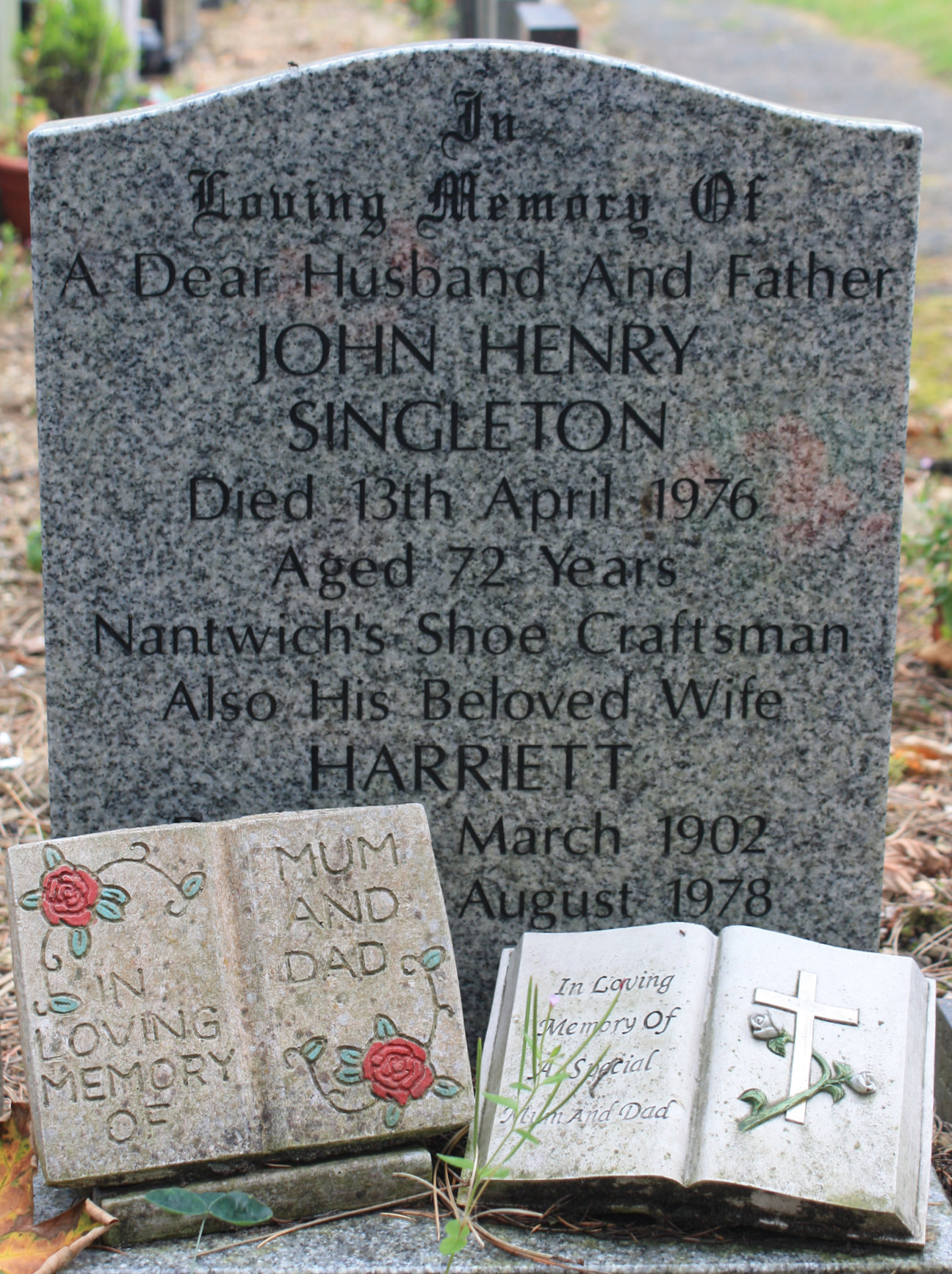 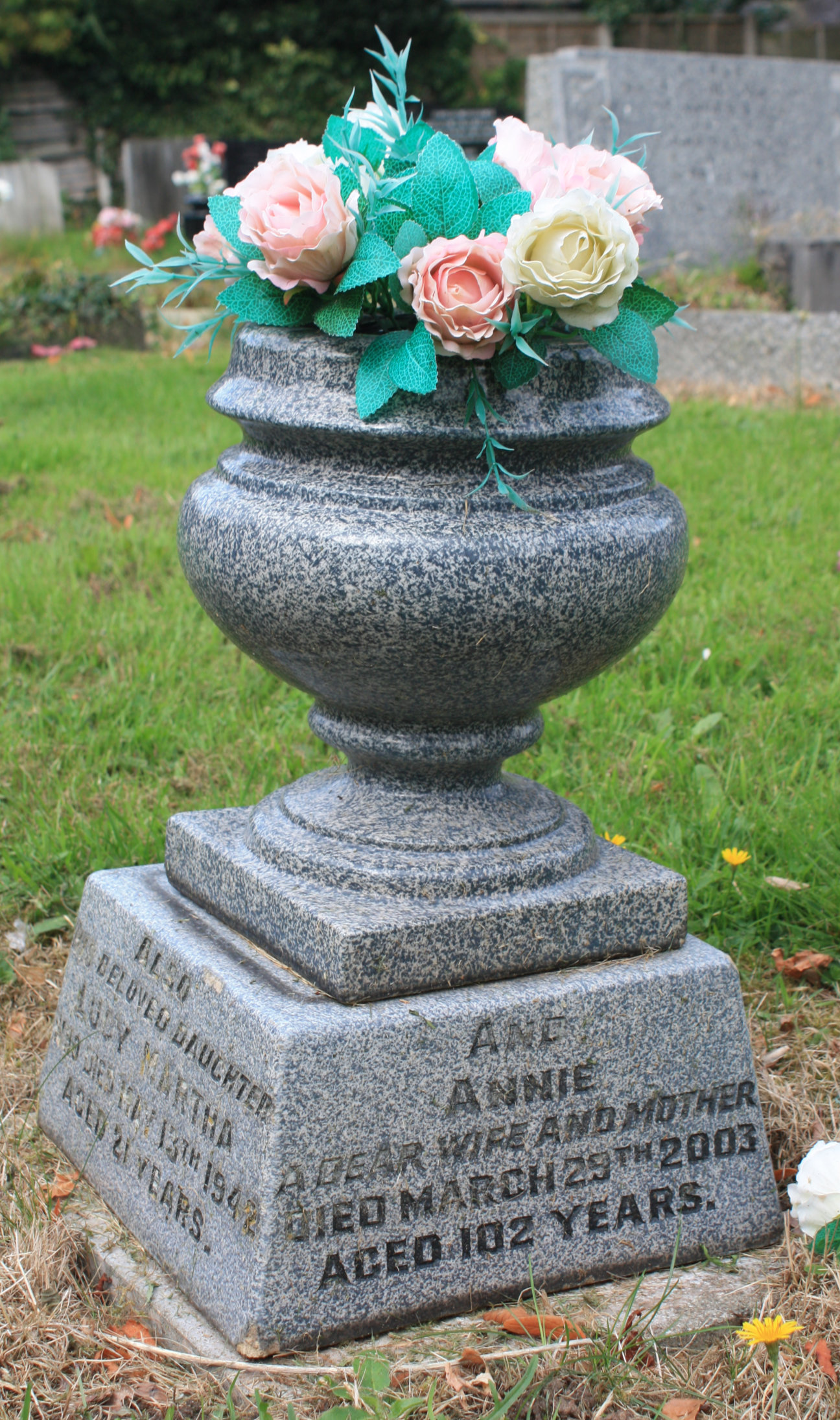 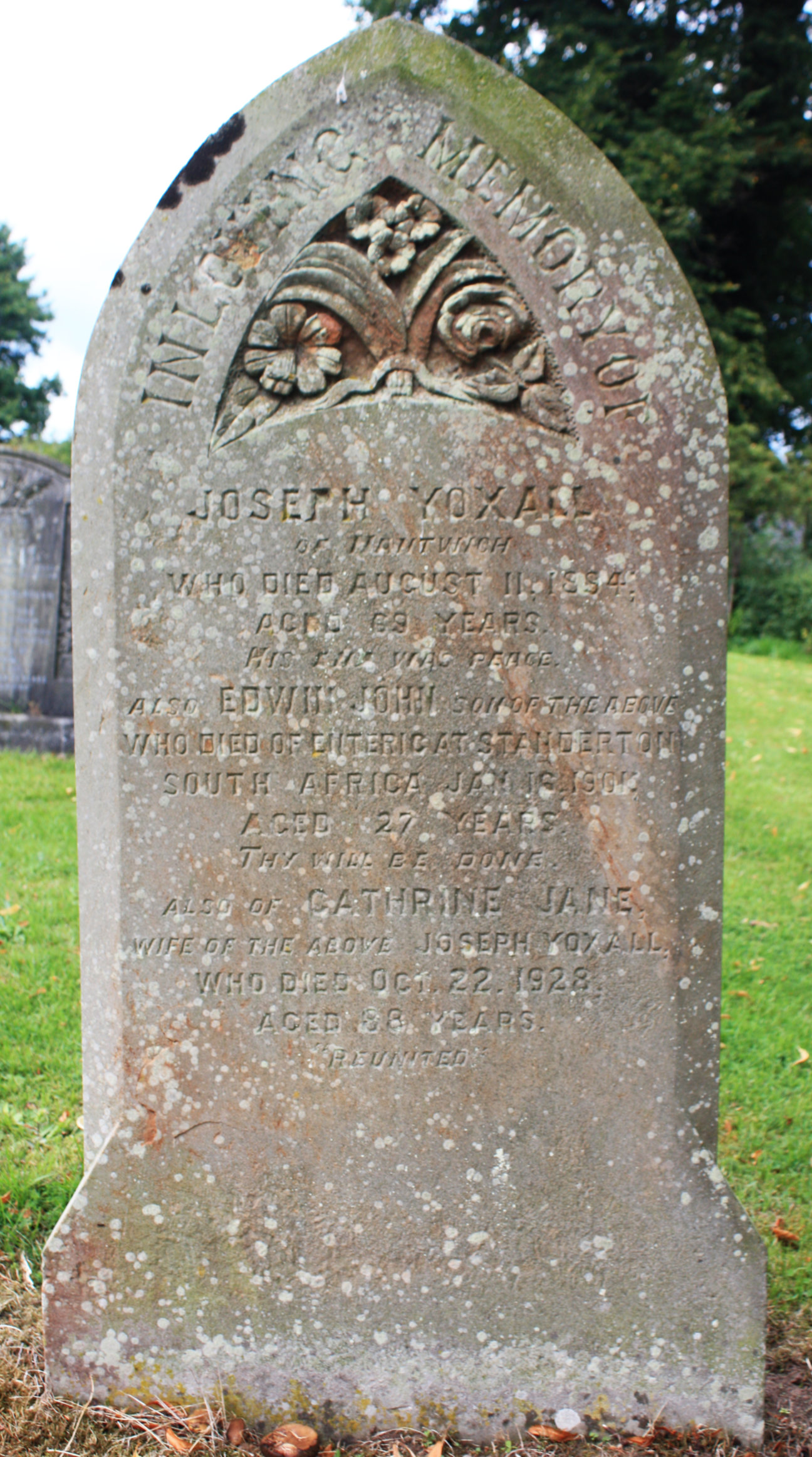 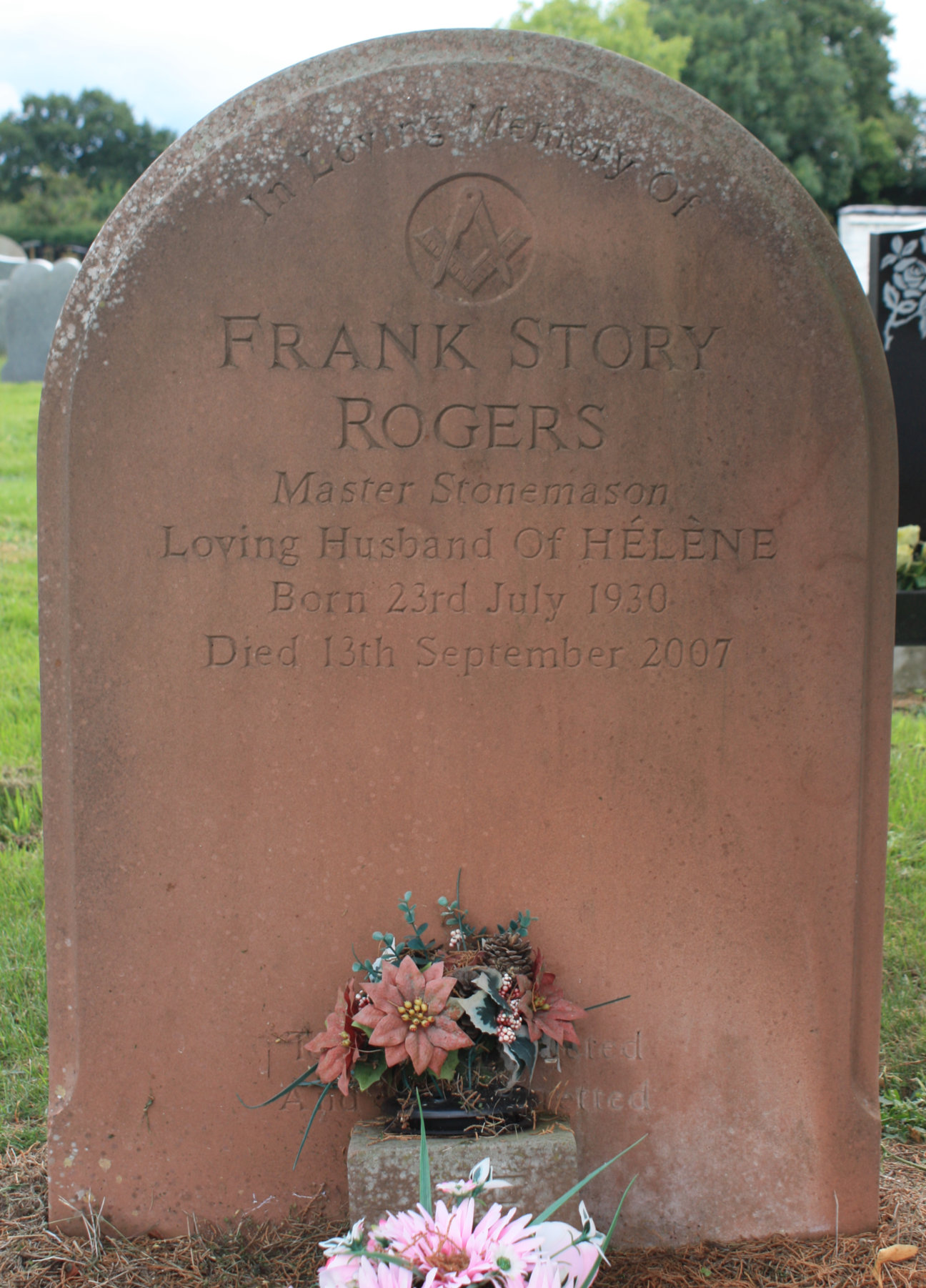 Frank was a Master Stonemason. 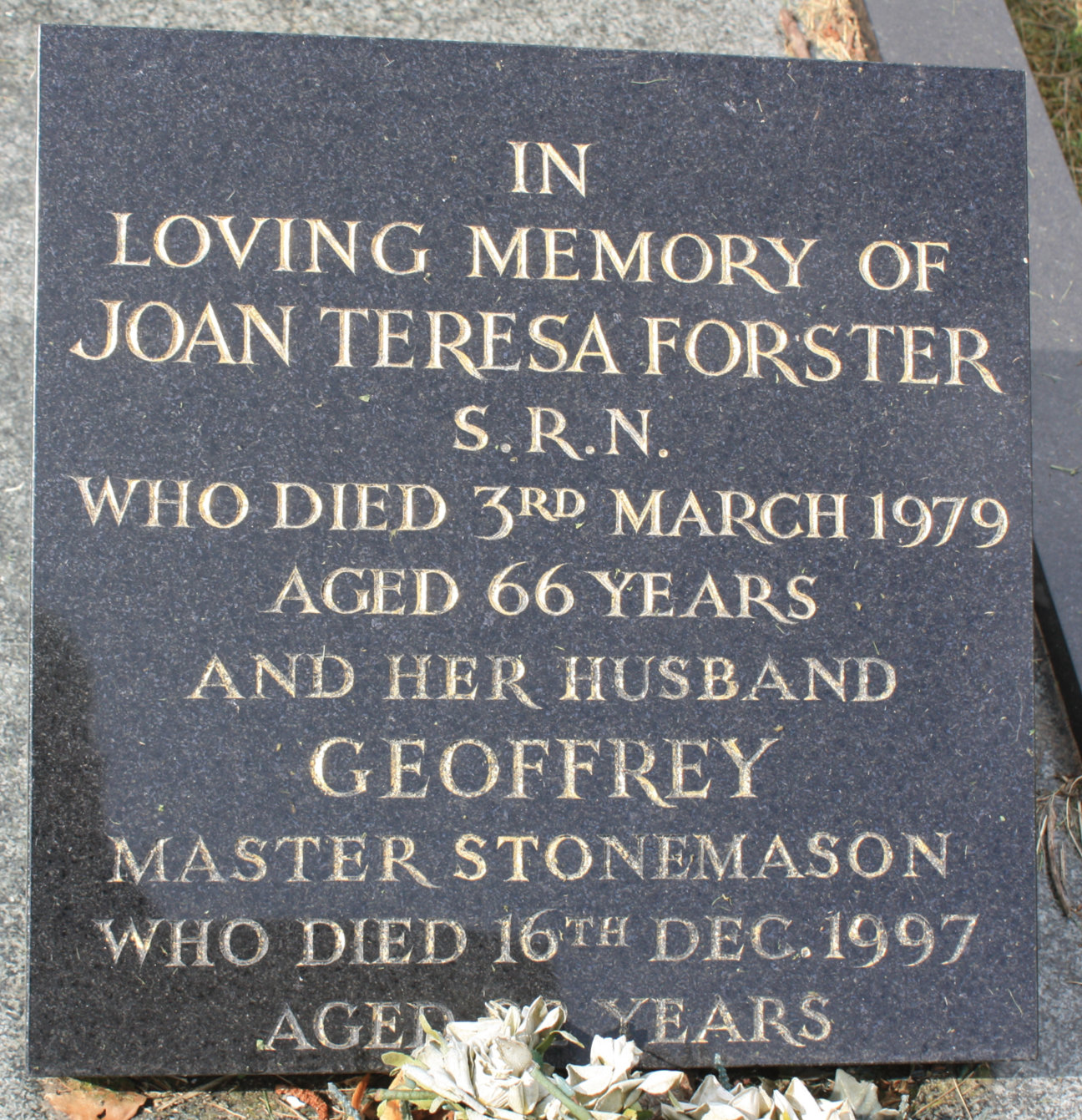 Geoffrey was a Master Stonemason..