Samuel Bollard spent his lifetime as a valued servant. 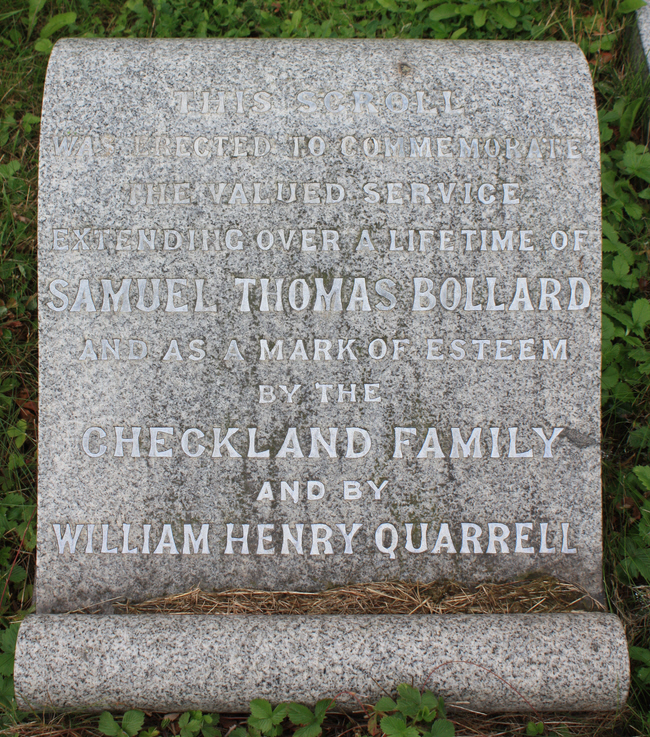 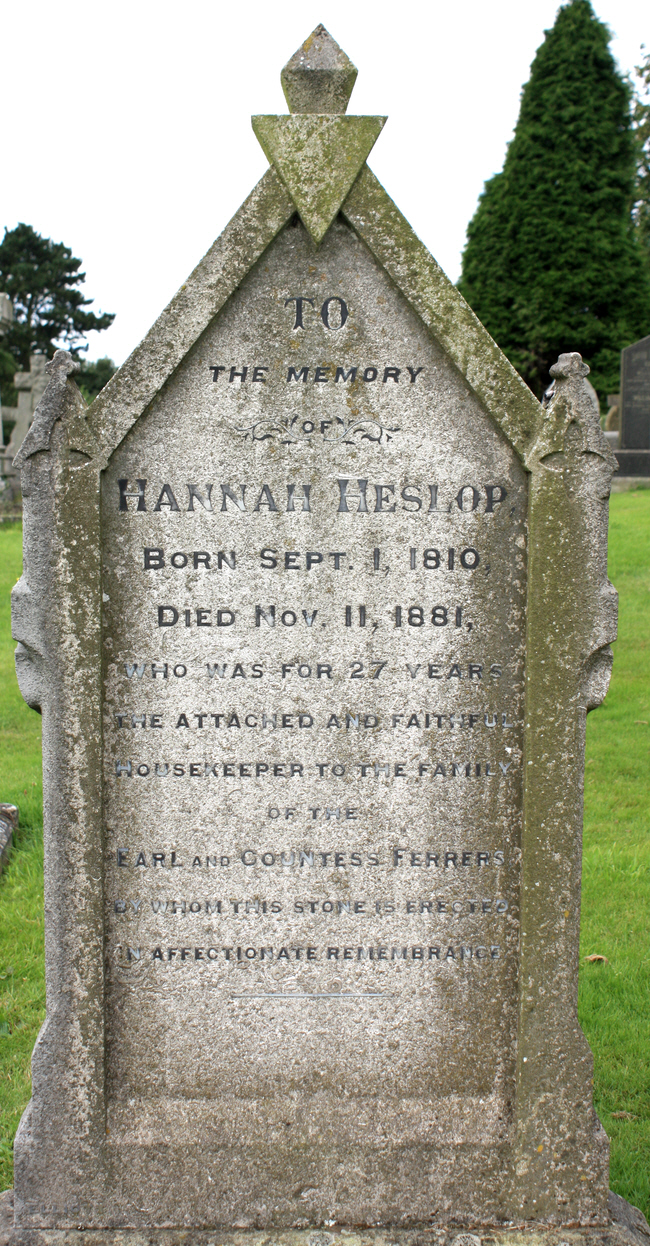 Hannah was a housekeeper for 27 years. 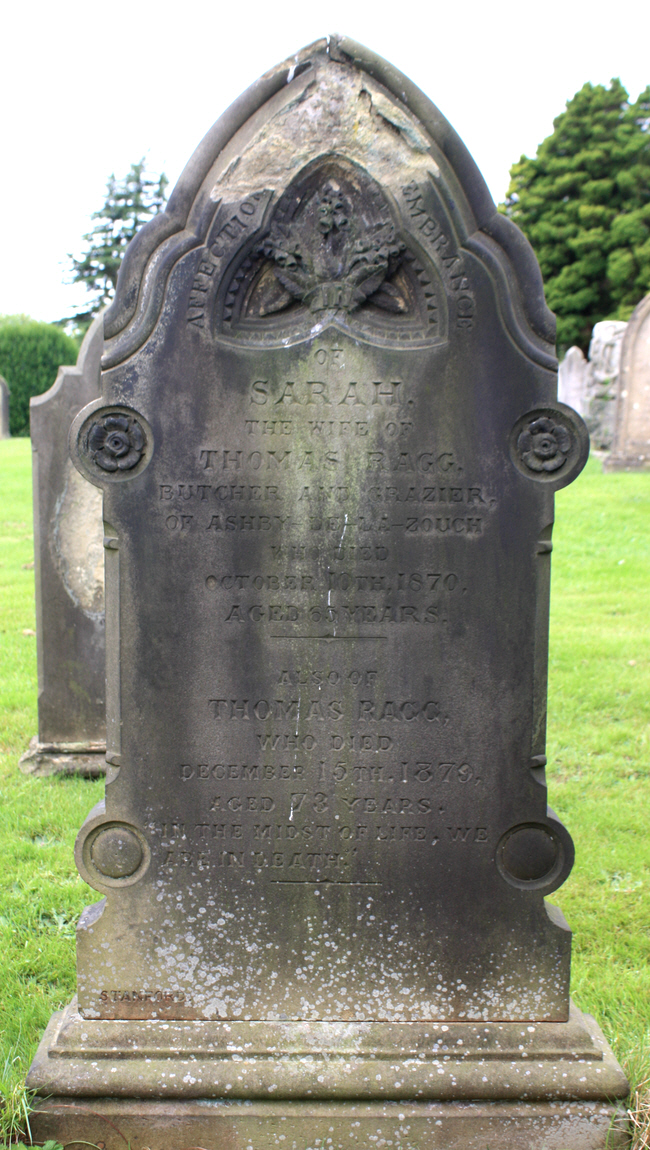 .Thomas Ragg was a butcher and grazier. 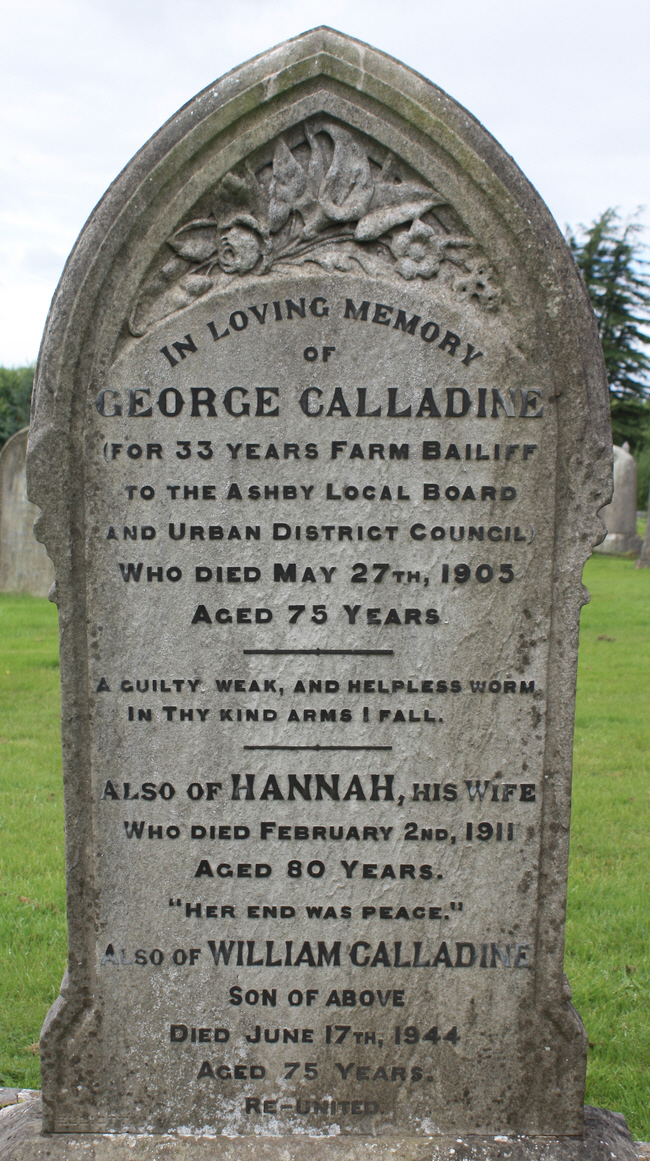 .George Calladine was farm bailiff to the Ashby Local Board and Urban District Council for 33 years. 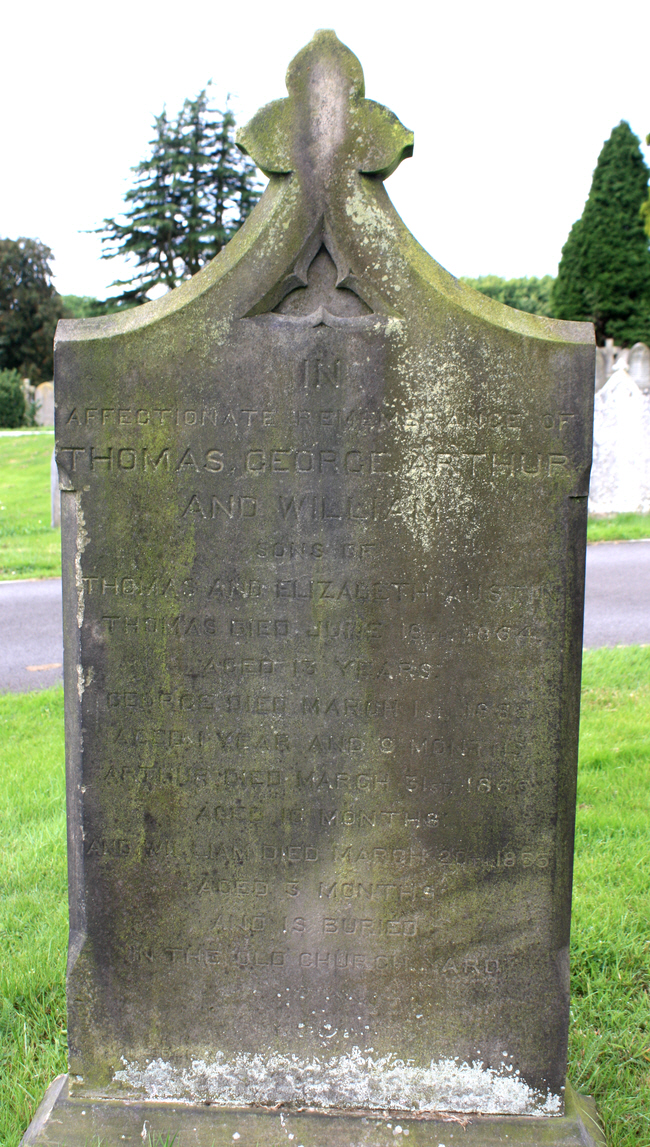 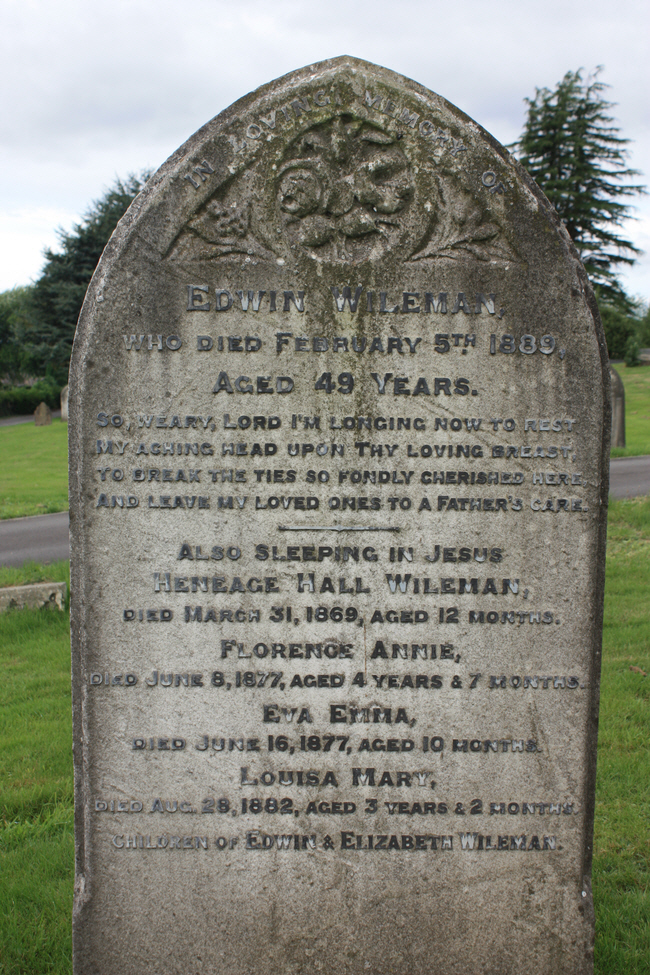 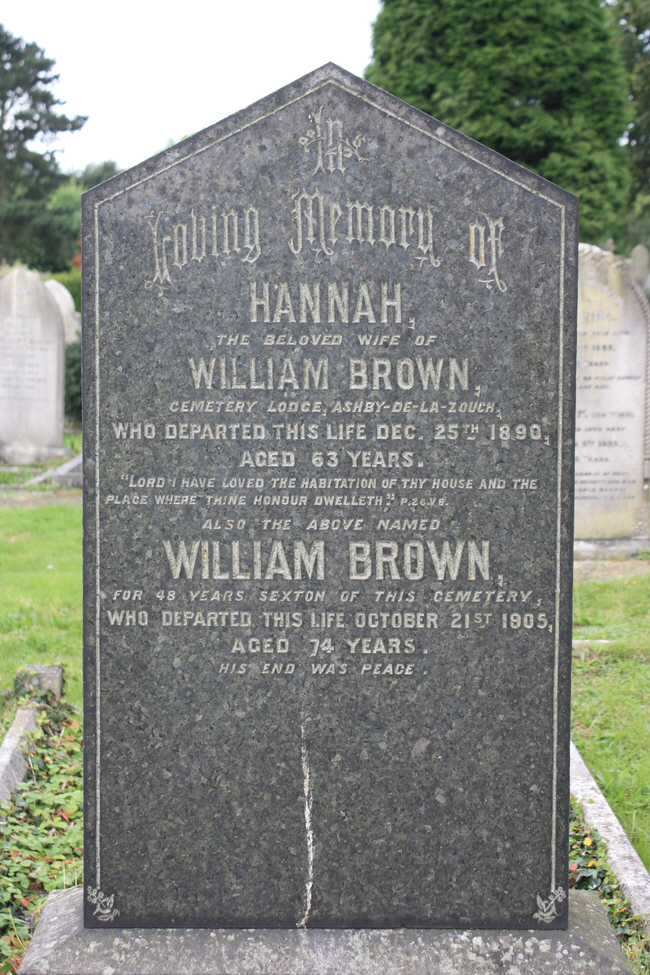 William Brown was sexton of this cemetery for 48 years. 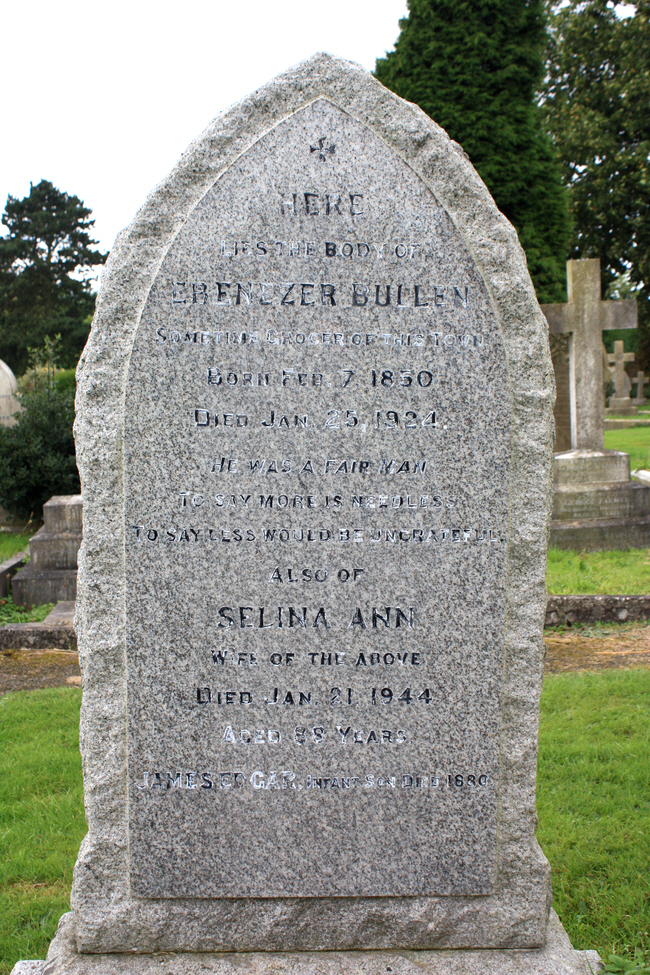 Ebenezer Bullen was a grocer and a "fair man". 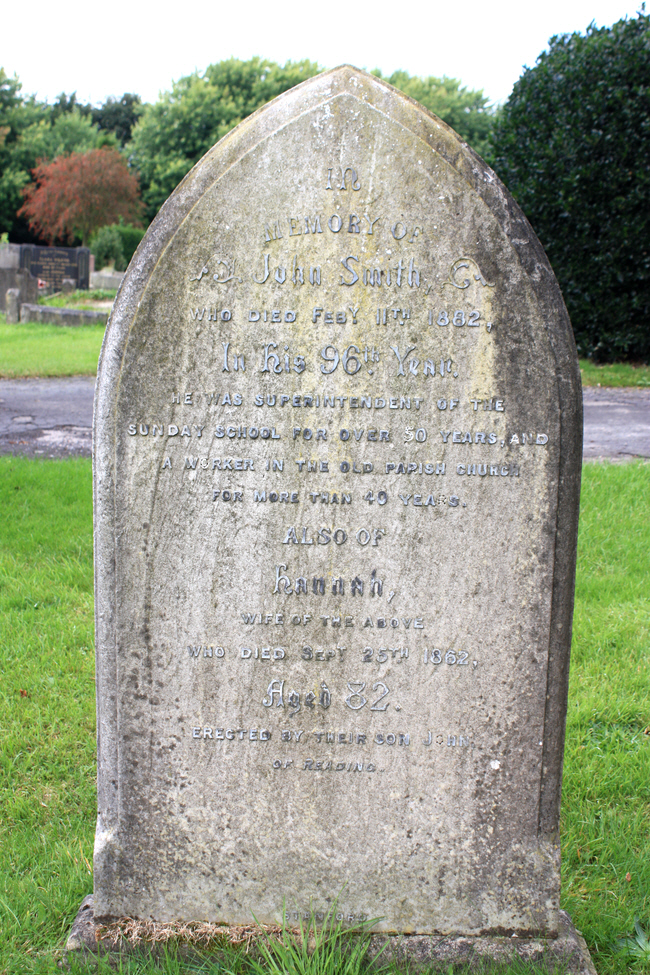 John Smith was Superintendent of the Sunday School for over 50 years. 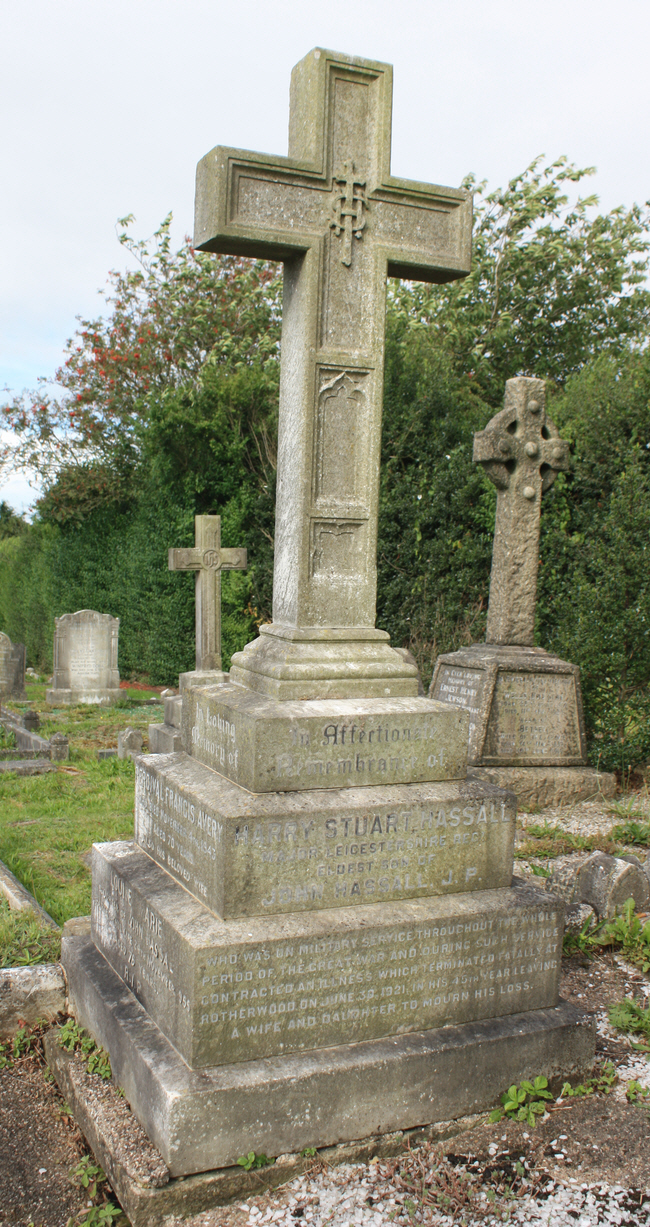 Harry Hassal served throughout the First World War, and died in 1921 of illness contracted during his service. 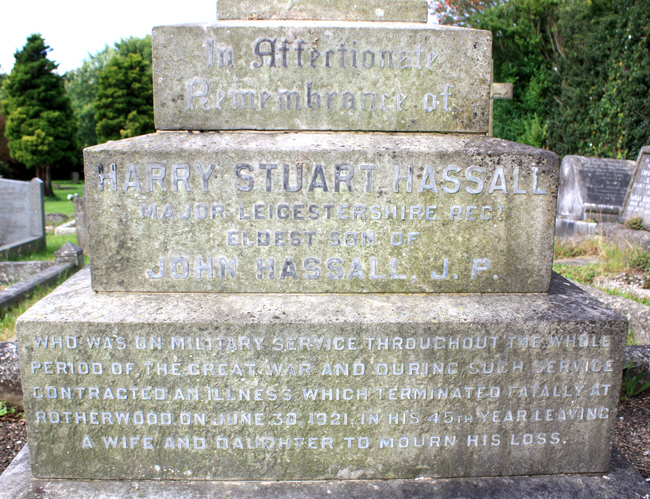 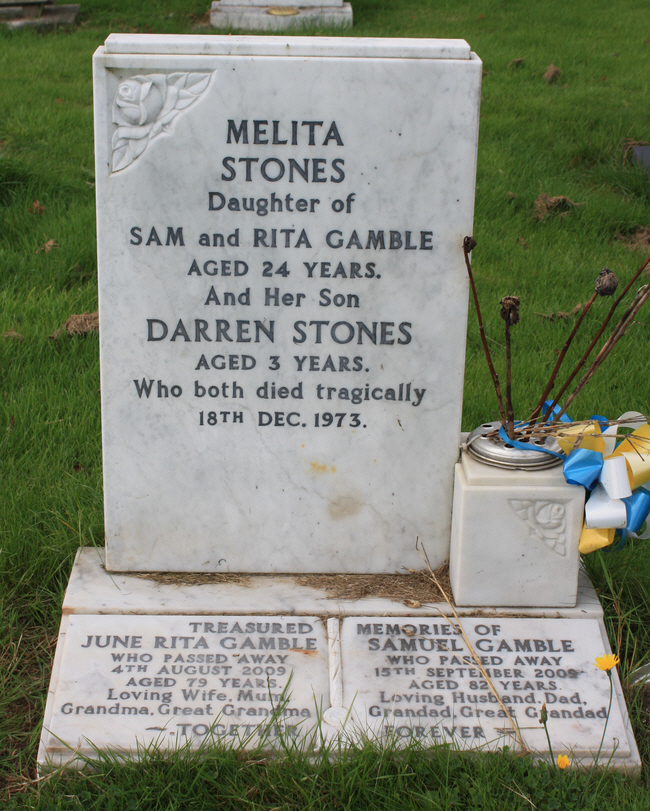 A mother and her young son died together. 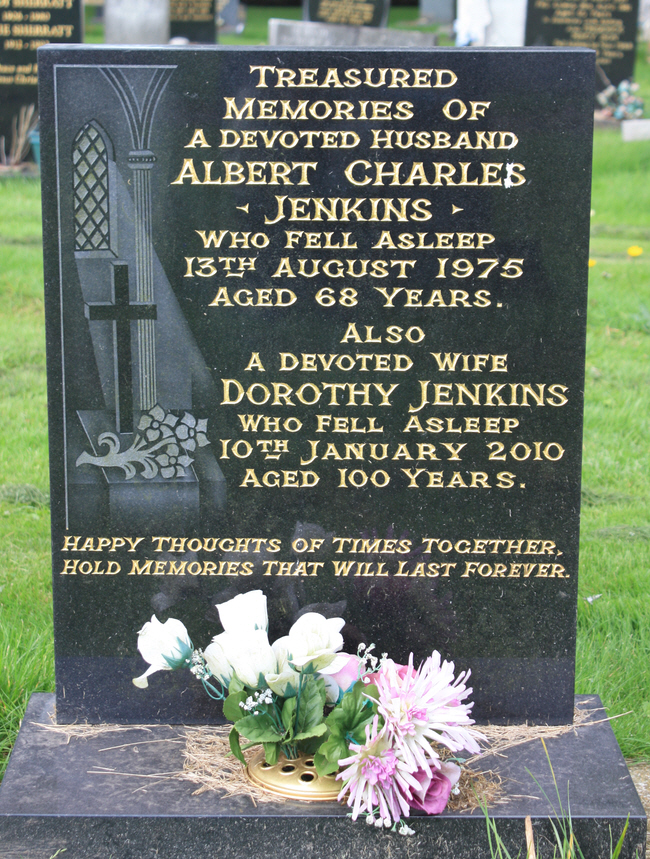 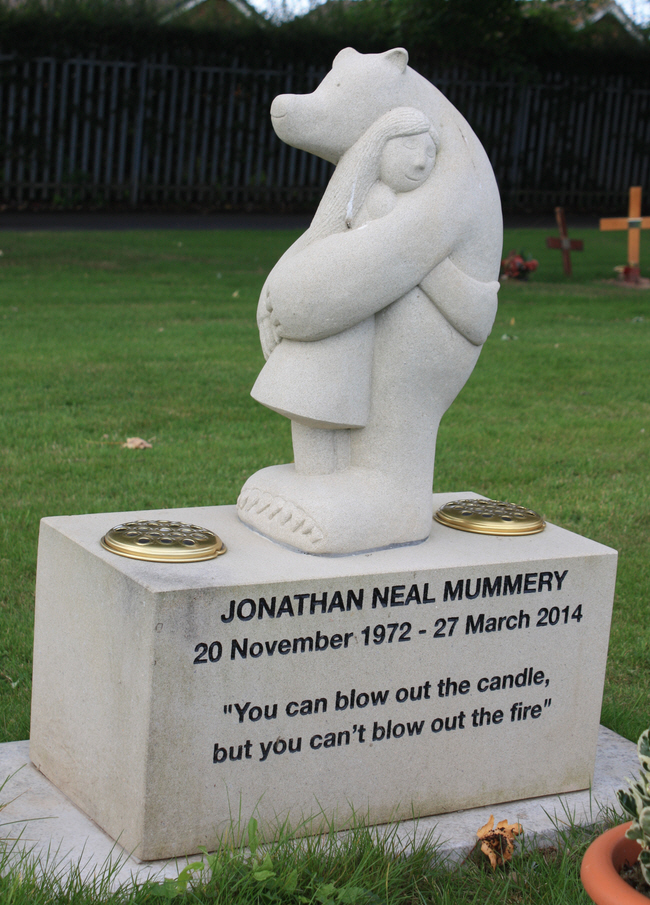 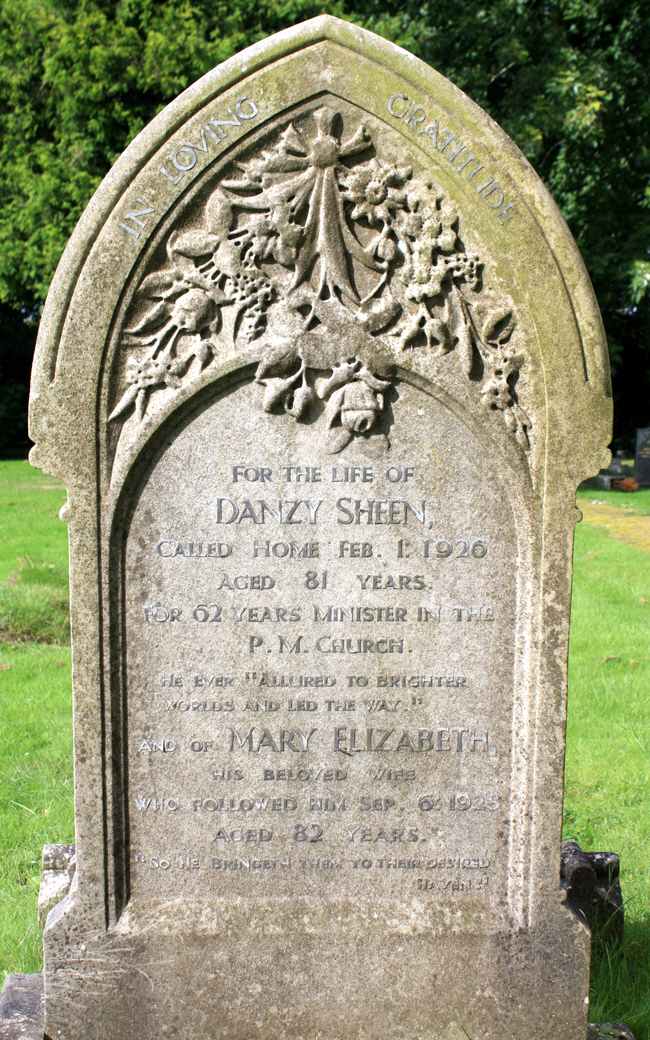 Danzy Sheen was a church minister for 62 years. 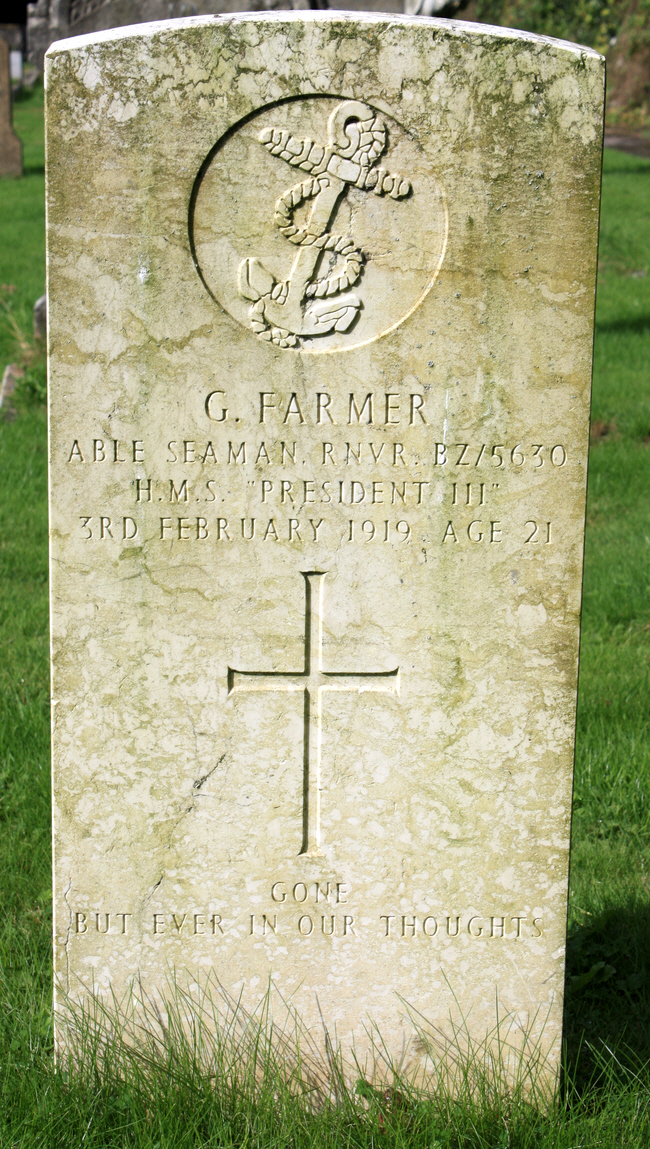 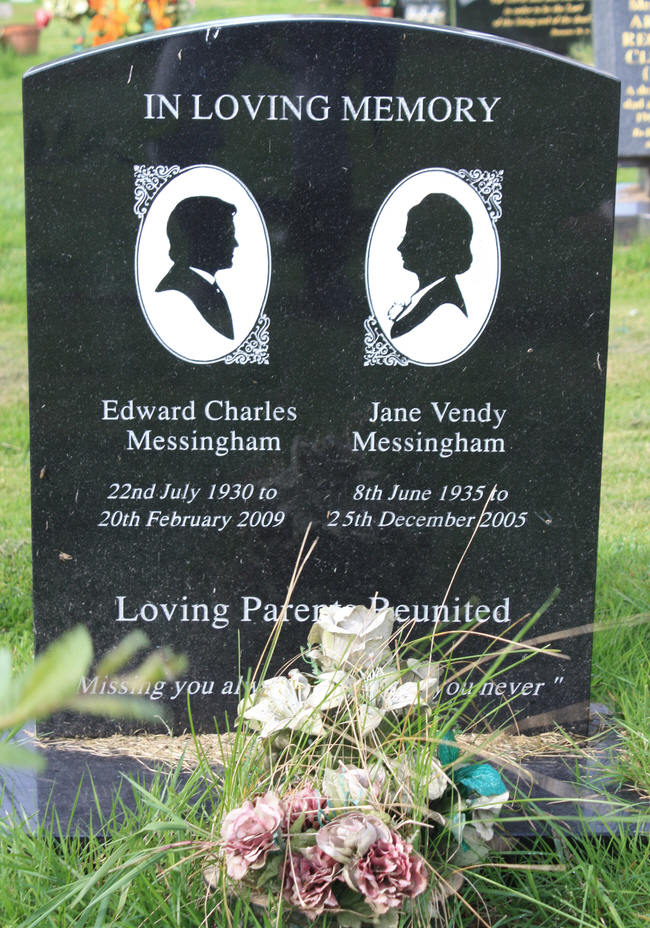 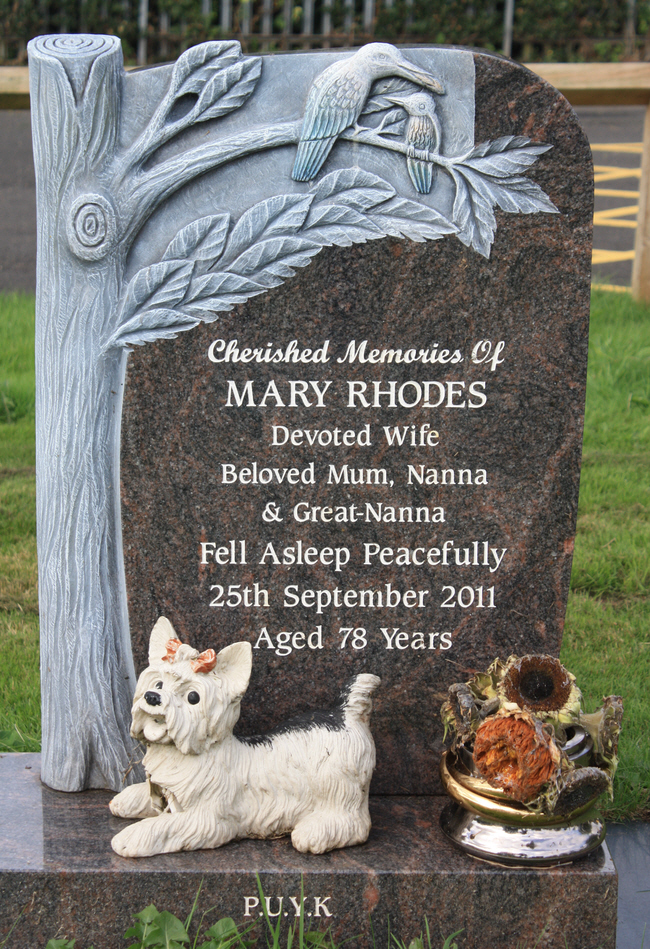 A nice design including kingfishers. 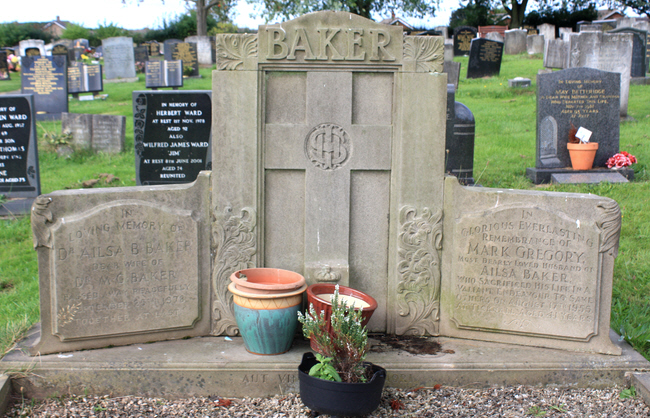 Mark Gregory died in an attempt to save two other men overcome by petrol fumes in a well. 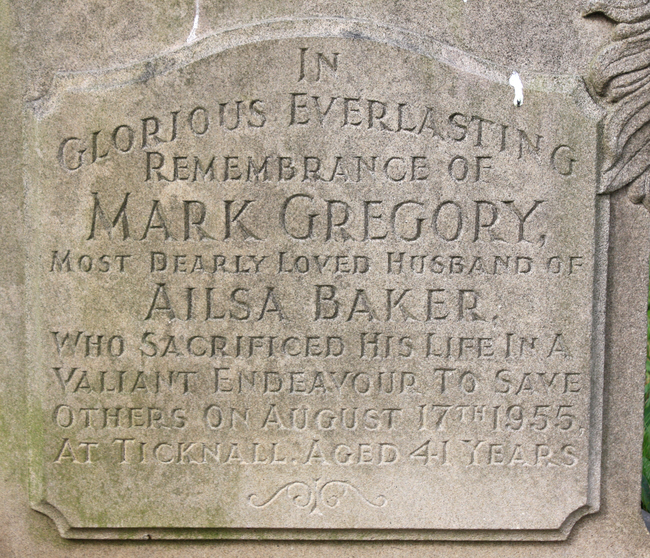 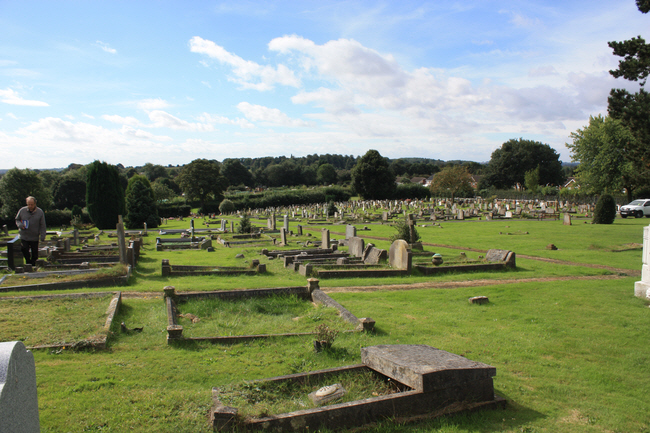 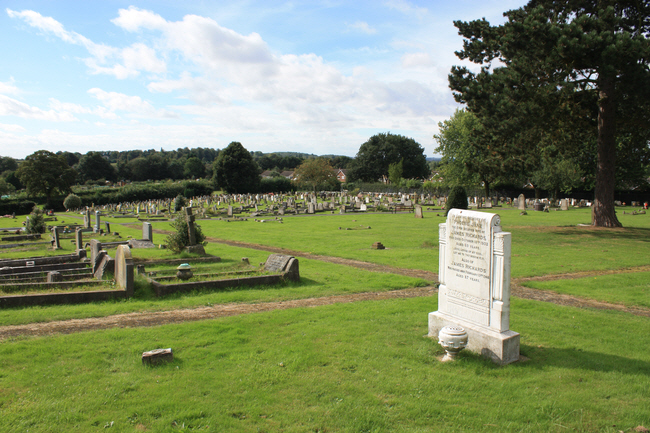 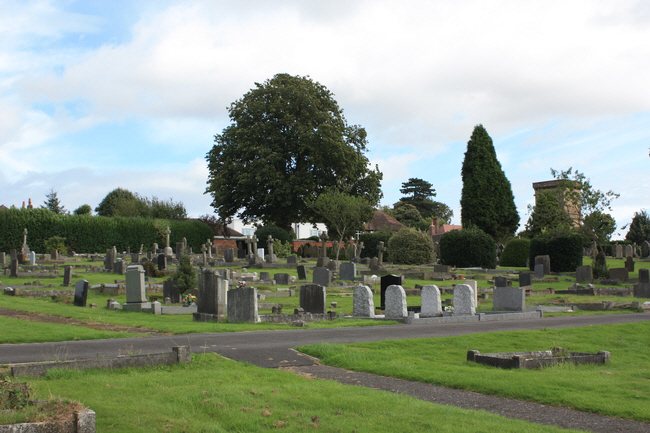 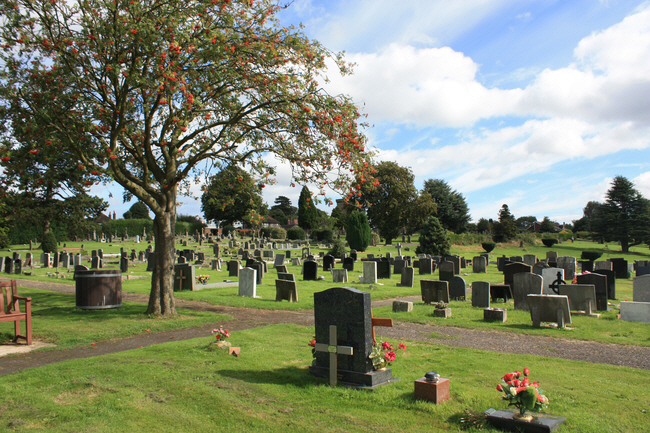 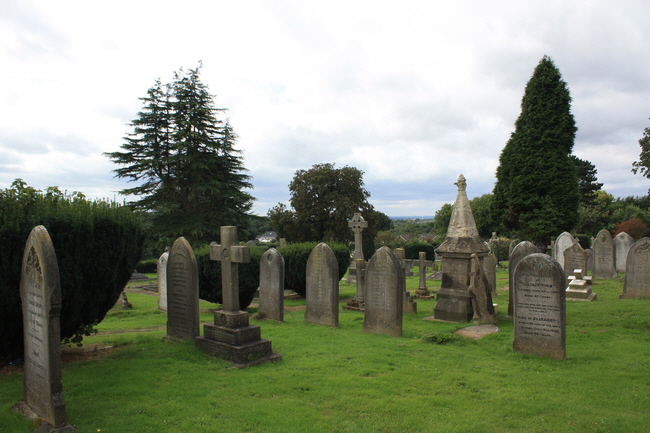