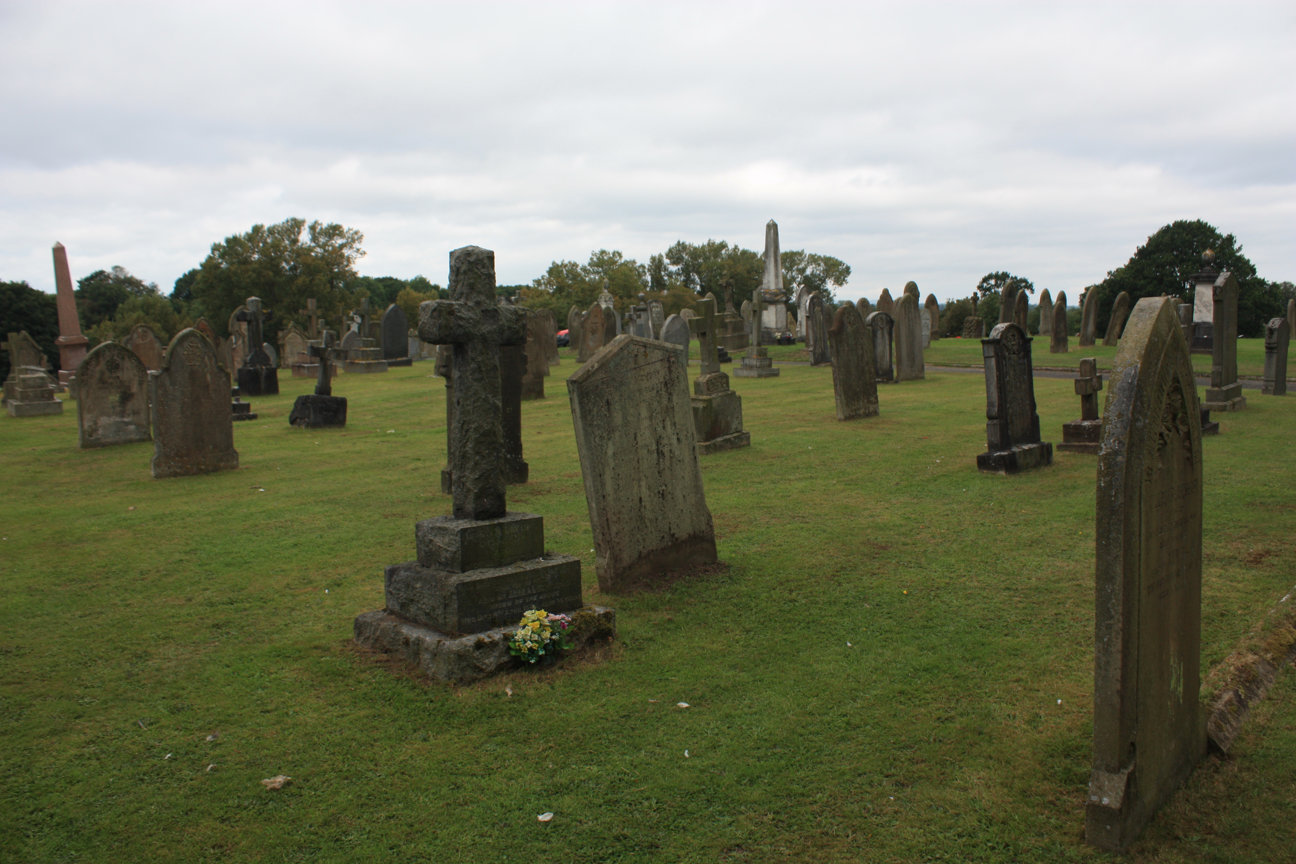 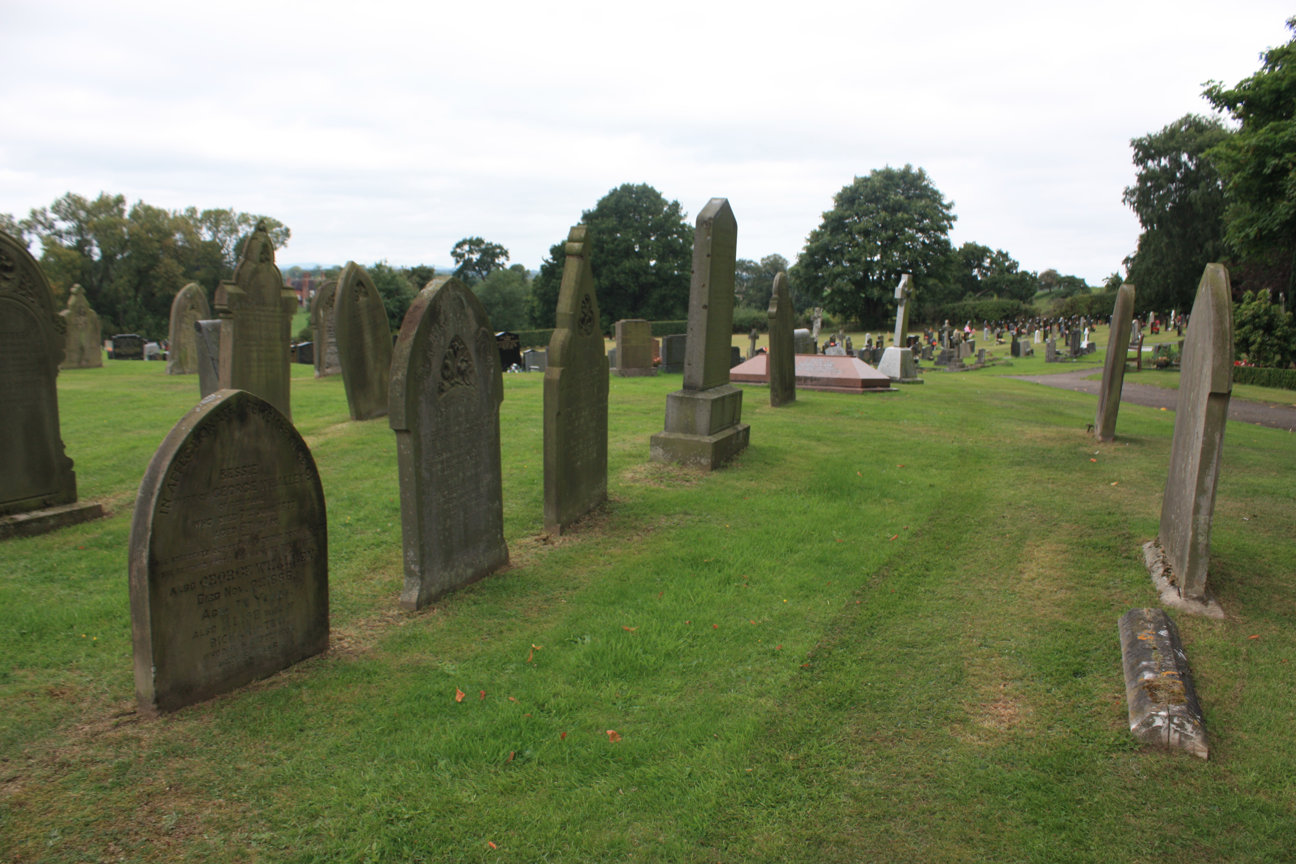 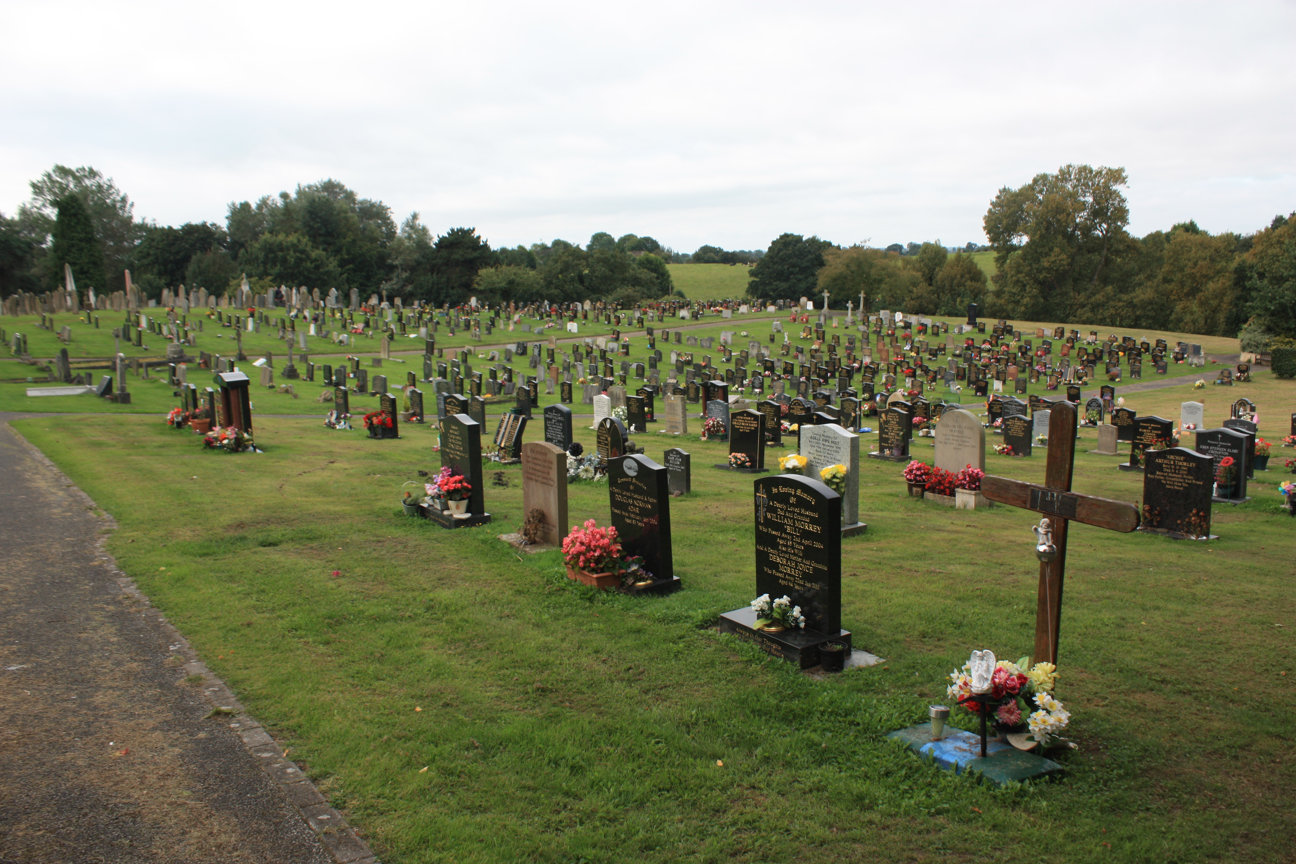 Henry Atkinson was "... presumed to have been killed in action...".

Arthur Atkinson was Vicar at Audlem and Canon at Chester Cathedral. 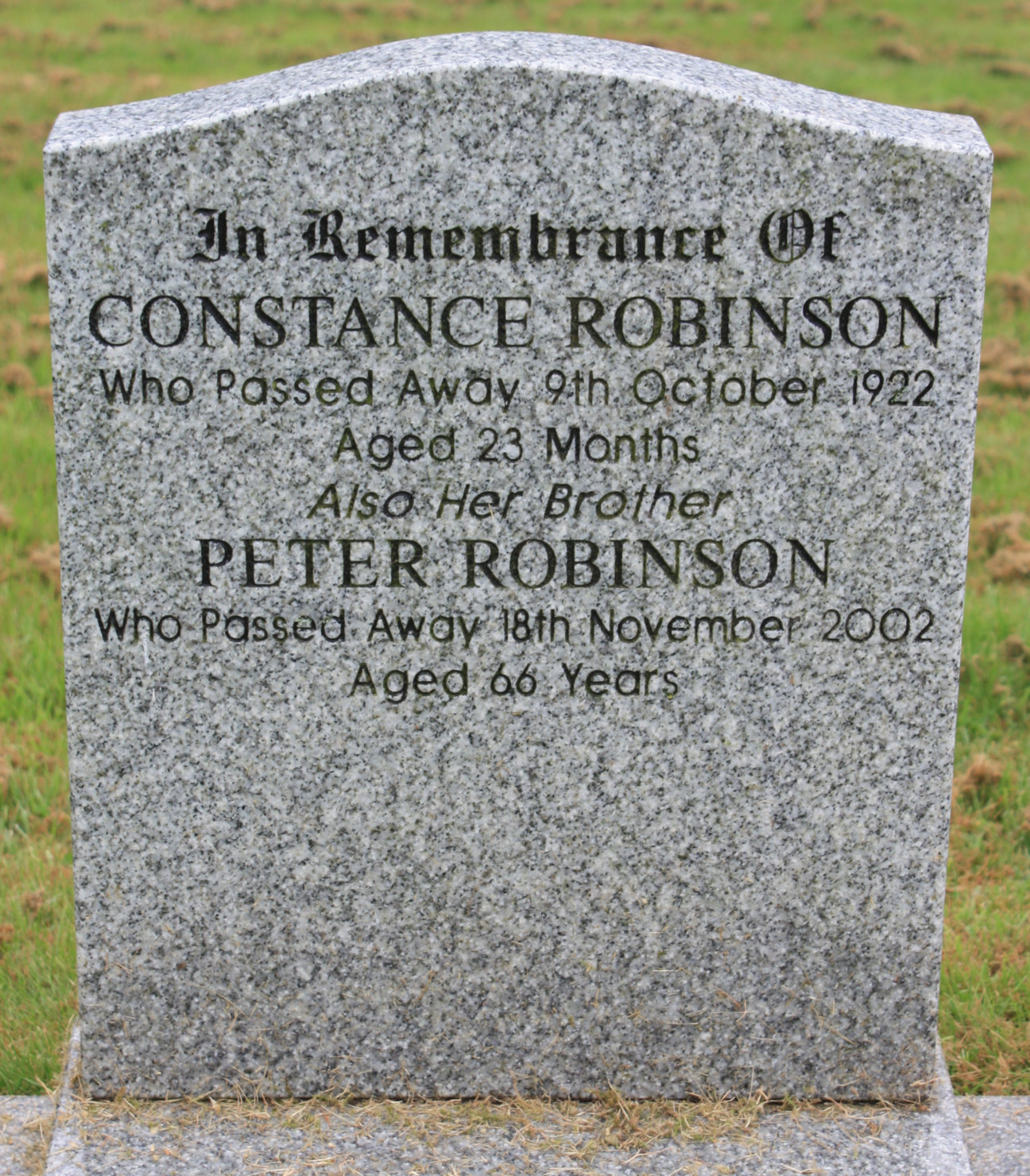 A brother who died over 80 years after his sister. 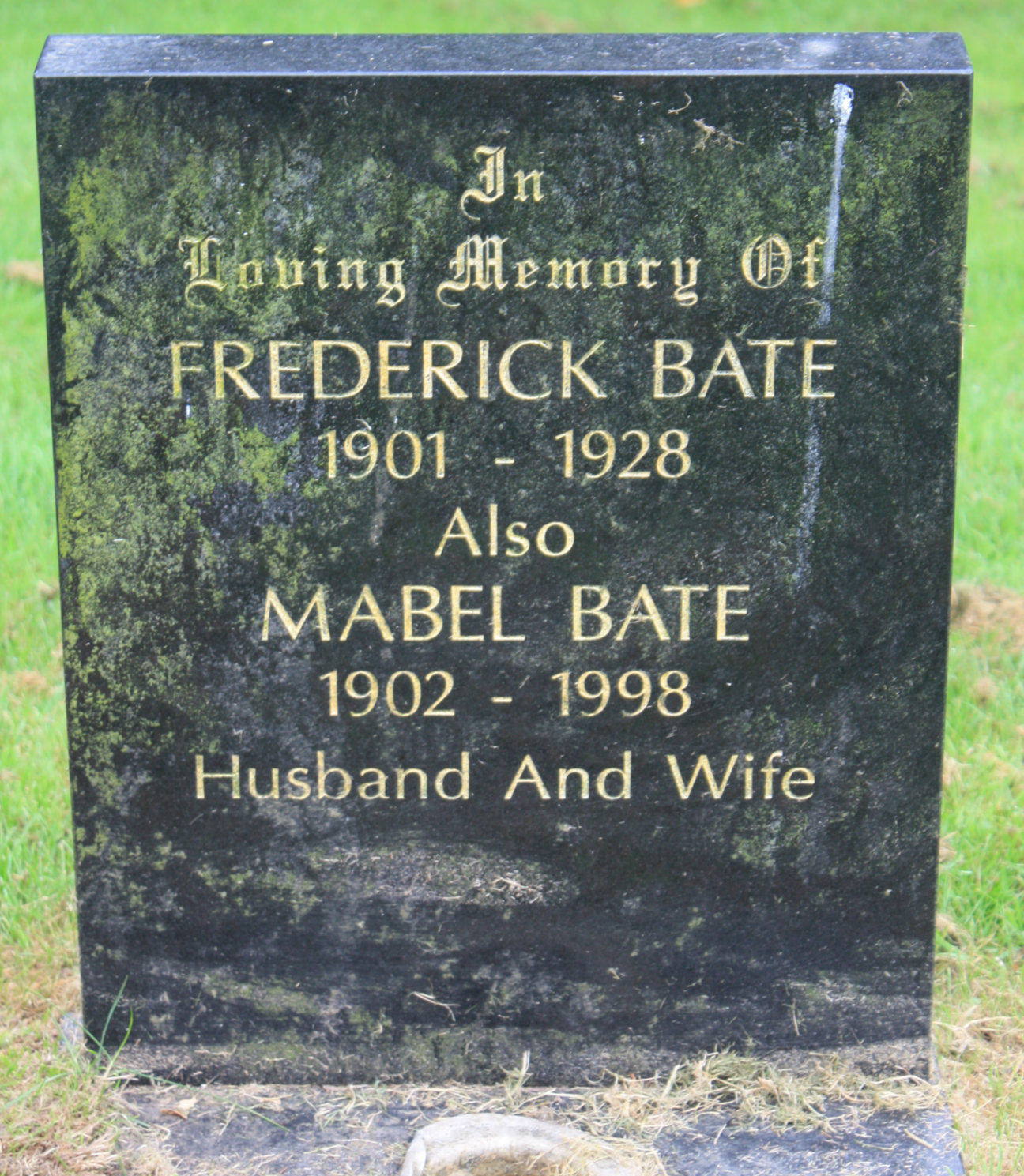 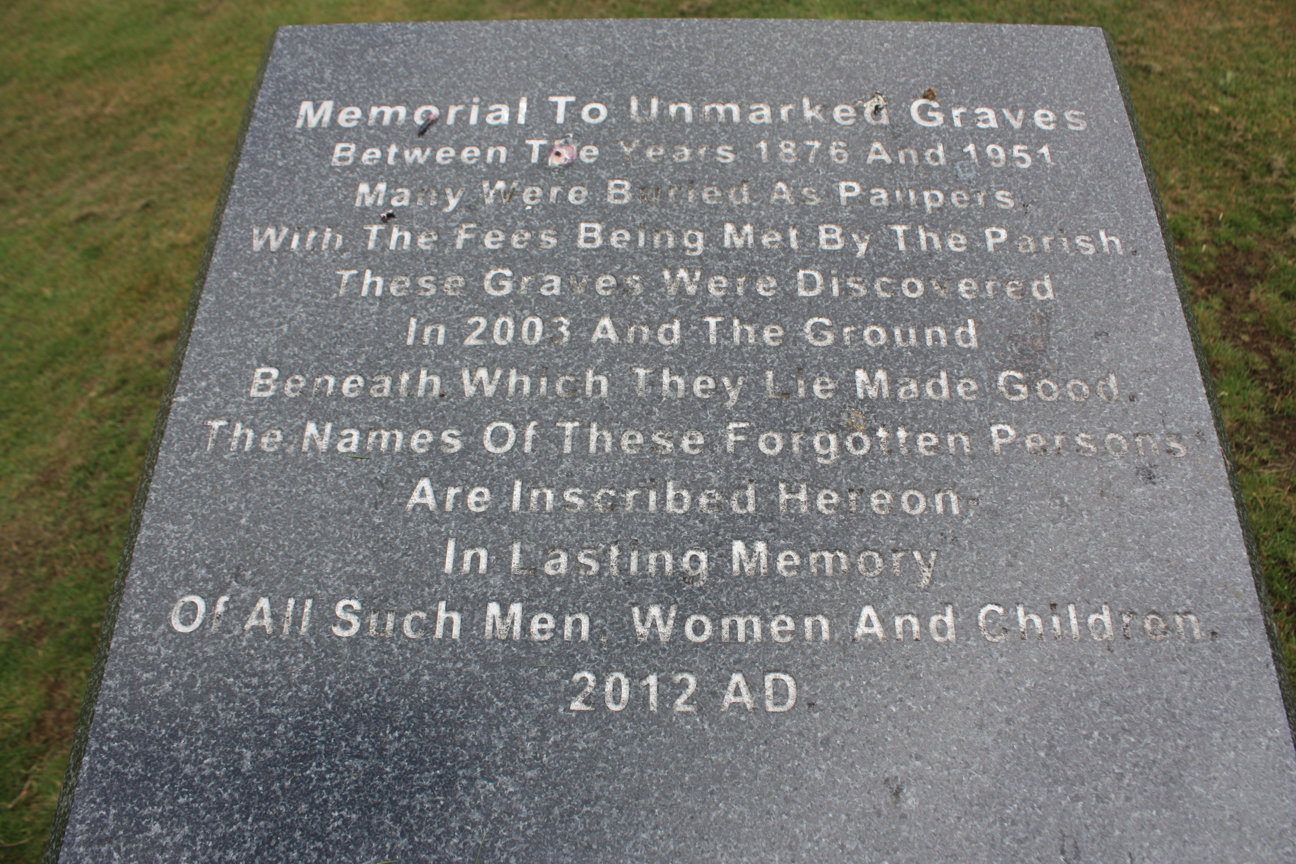 In the late 19th century and early 20th, those who could not afford a funeral and burial were interred "on the parish" with the costs being born by the local council. These burials of paupers were in common graves, with at times having seven persons in the same plot. Buried — just wrapped in a sheet.. 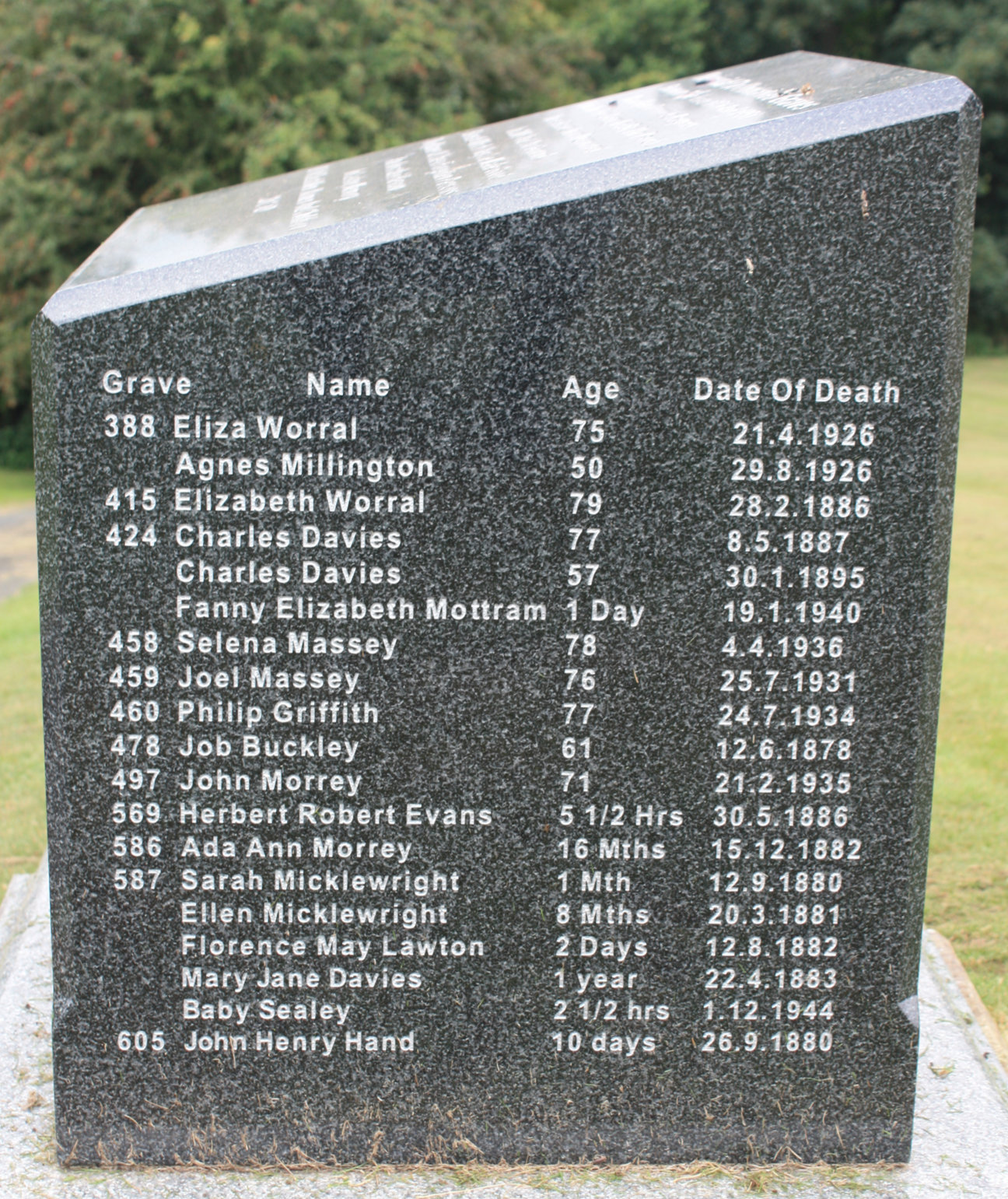 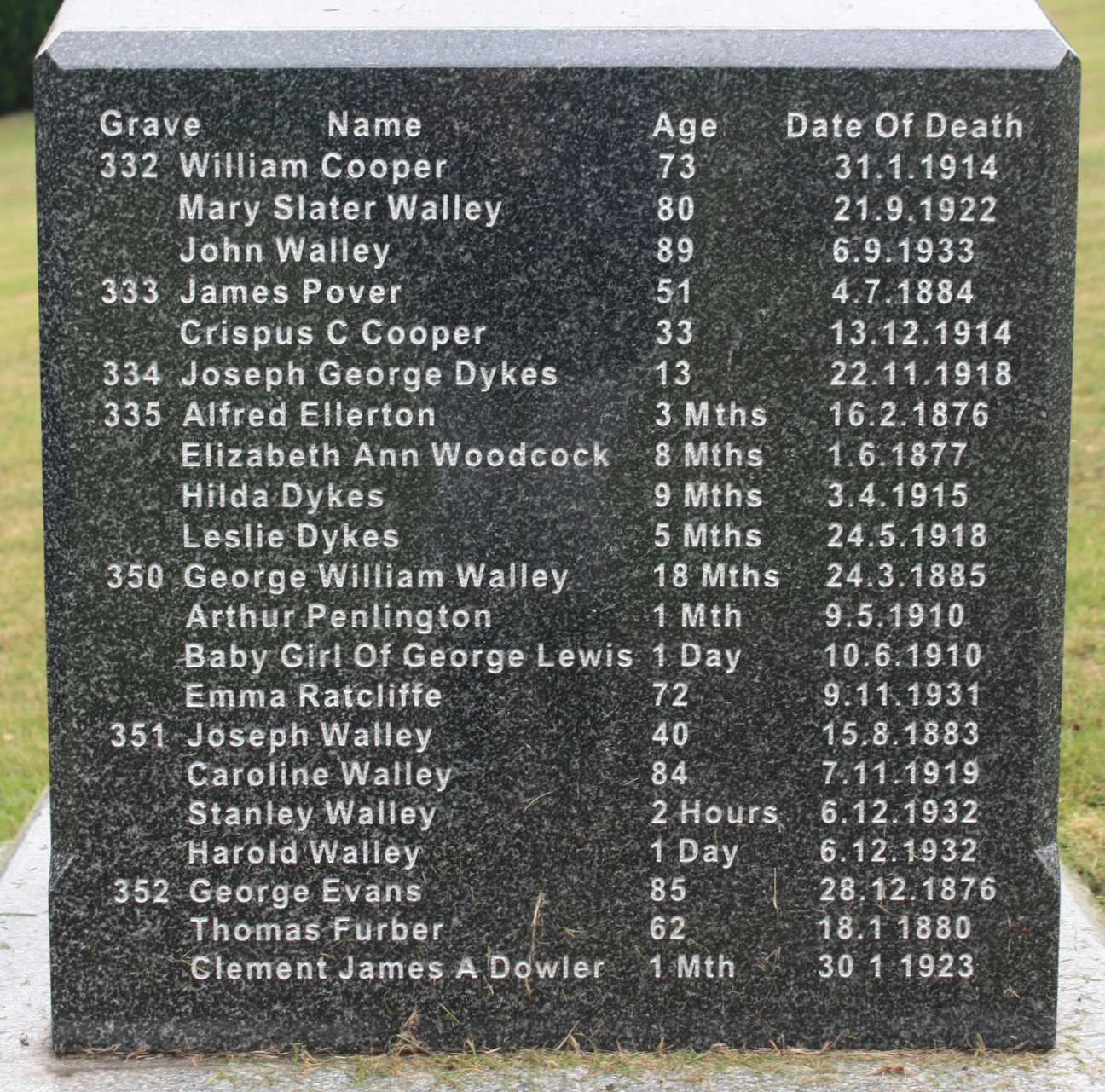 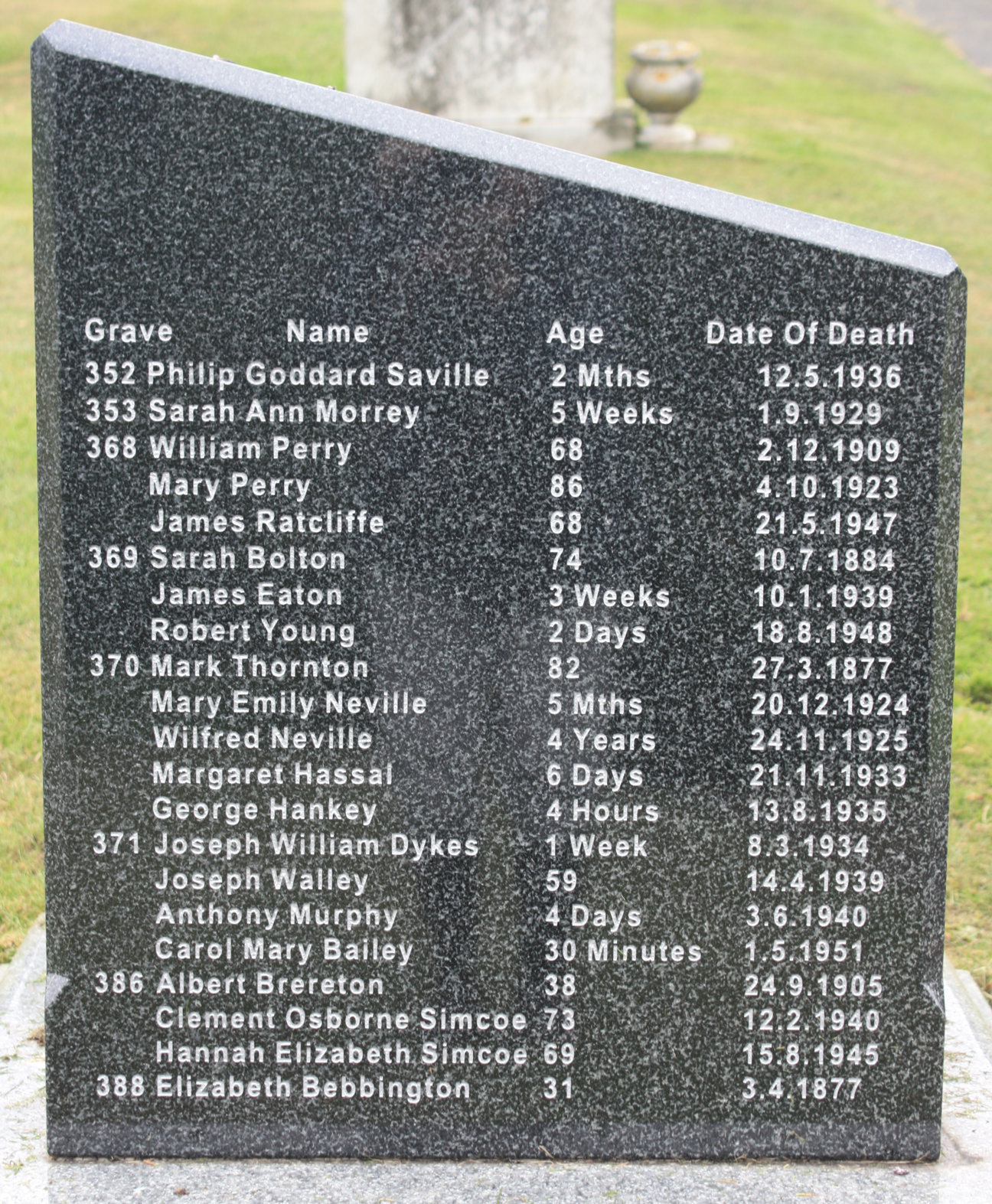 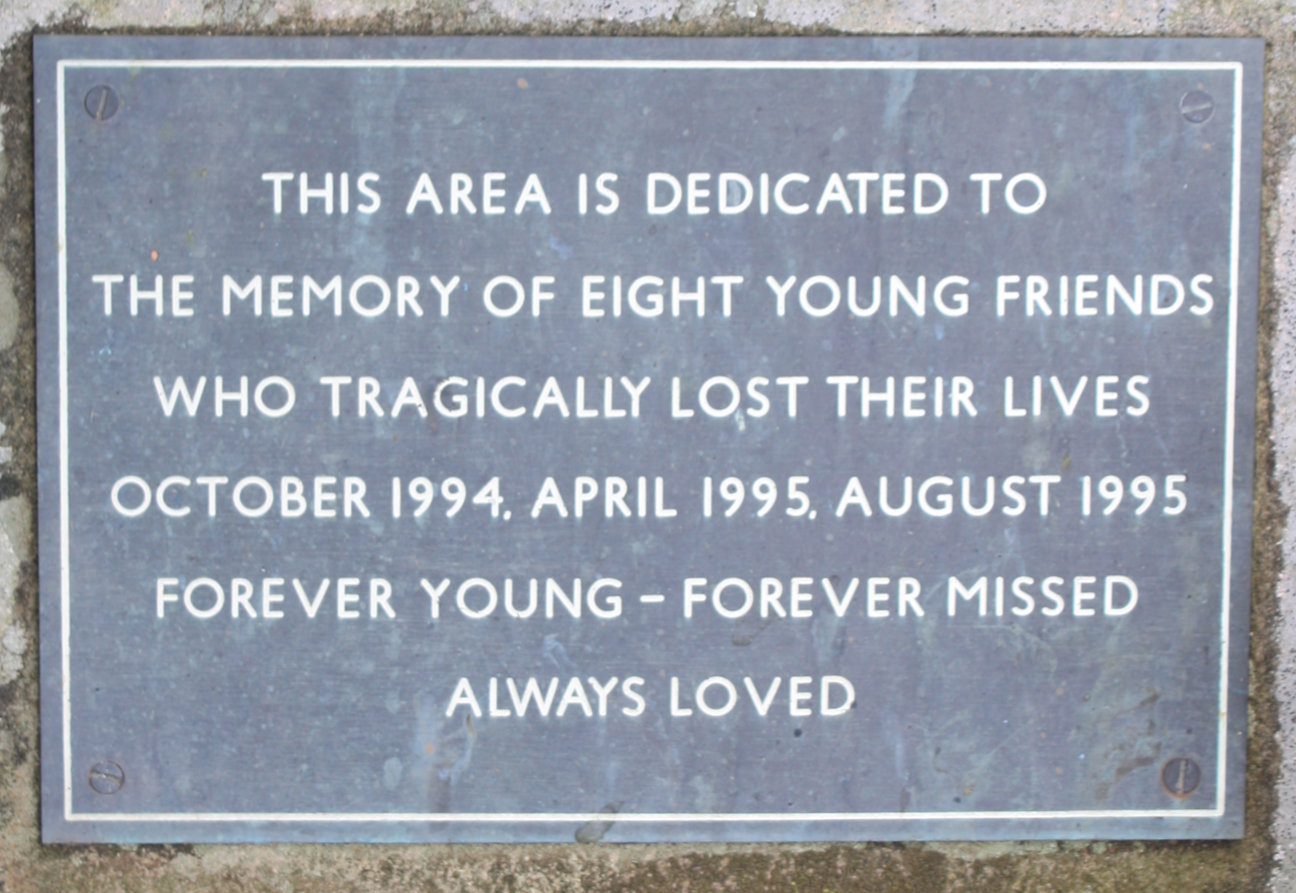 An area dedicated to 8 young friends who tragically lost their lives - forever young. 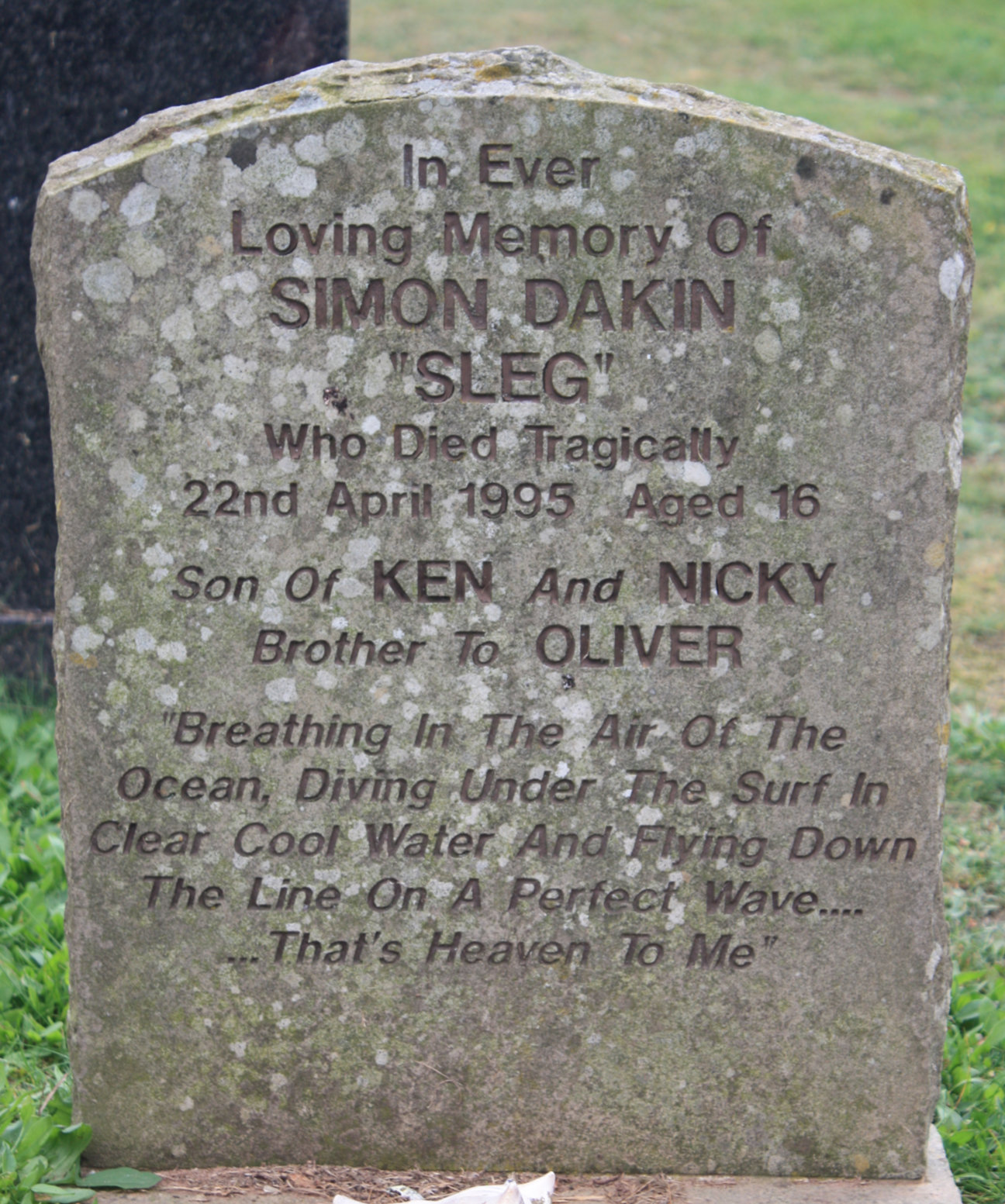 Was Simon a surfer?. 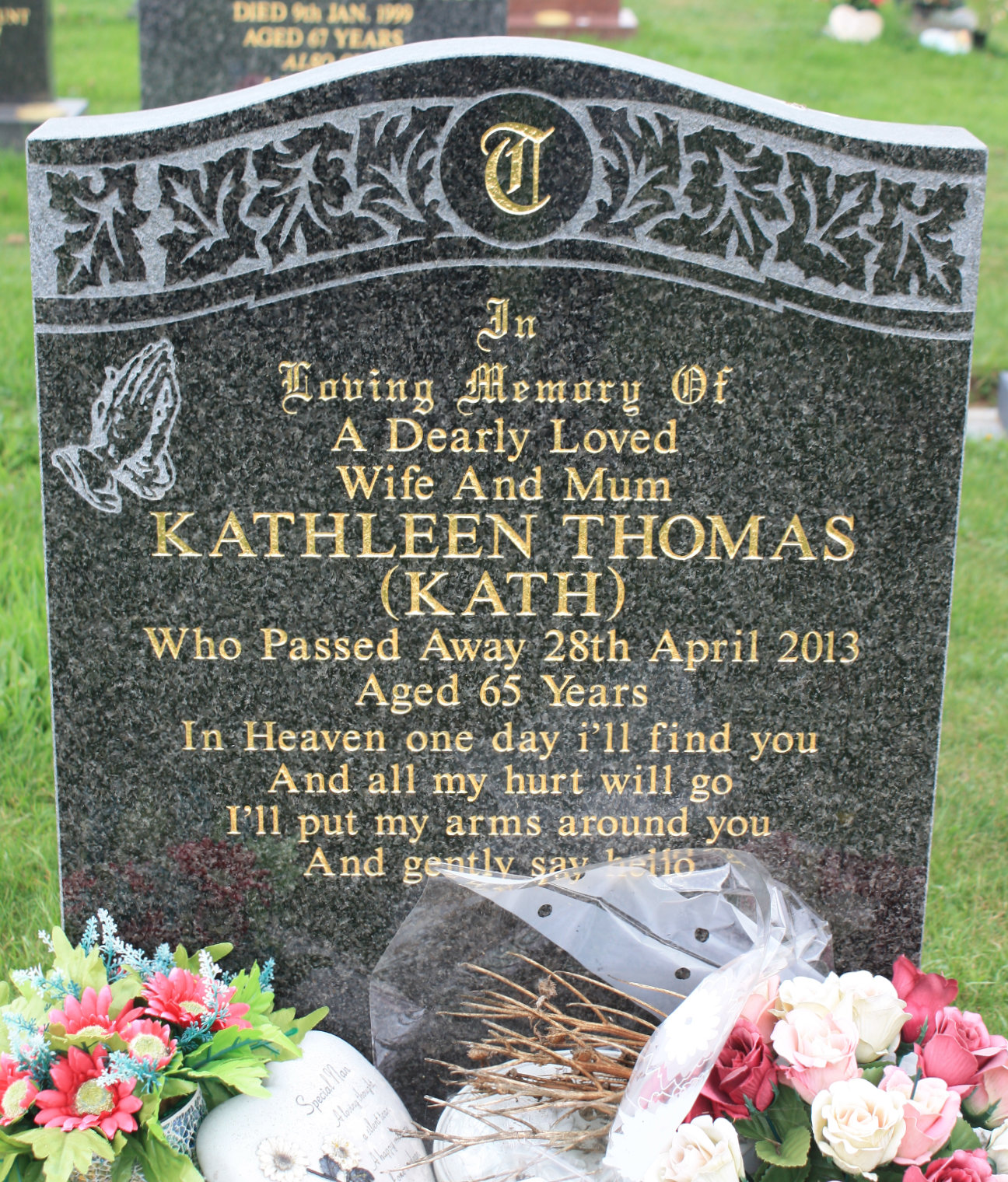 A particularly poignant poem we haven't seen before. Can you see the mistake? 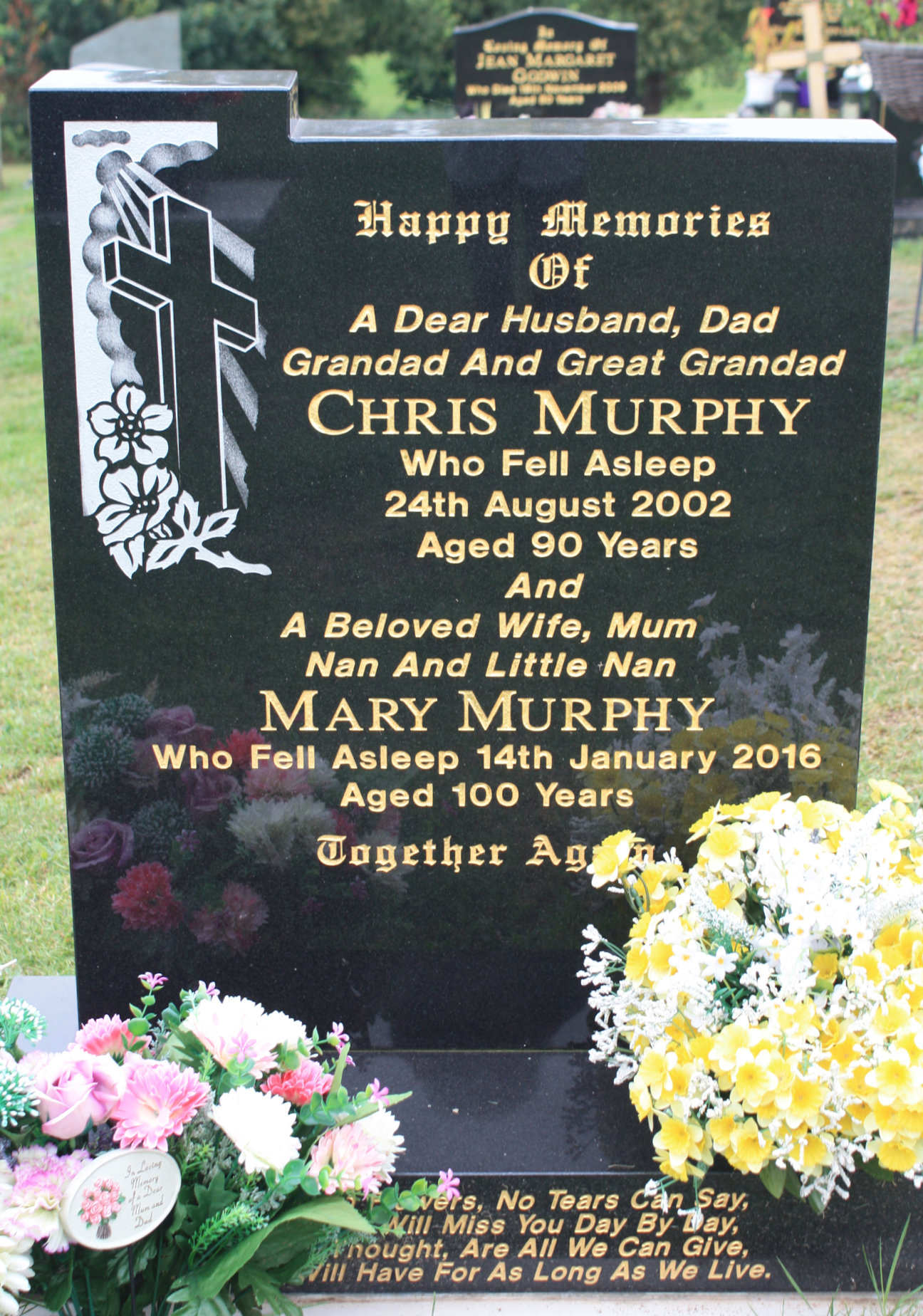 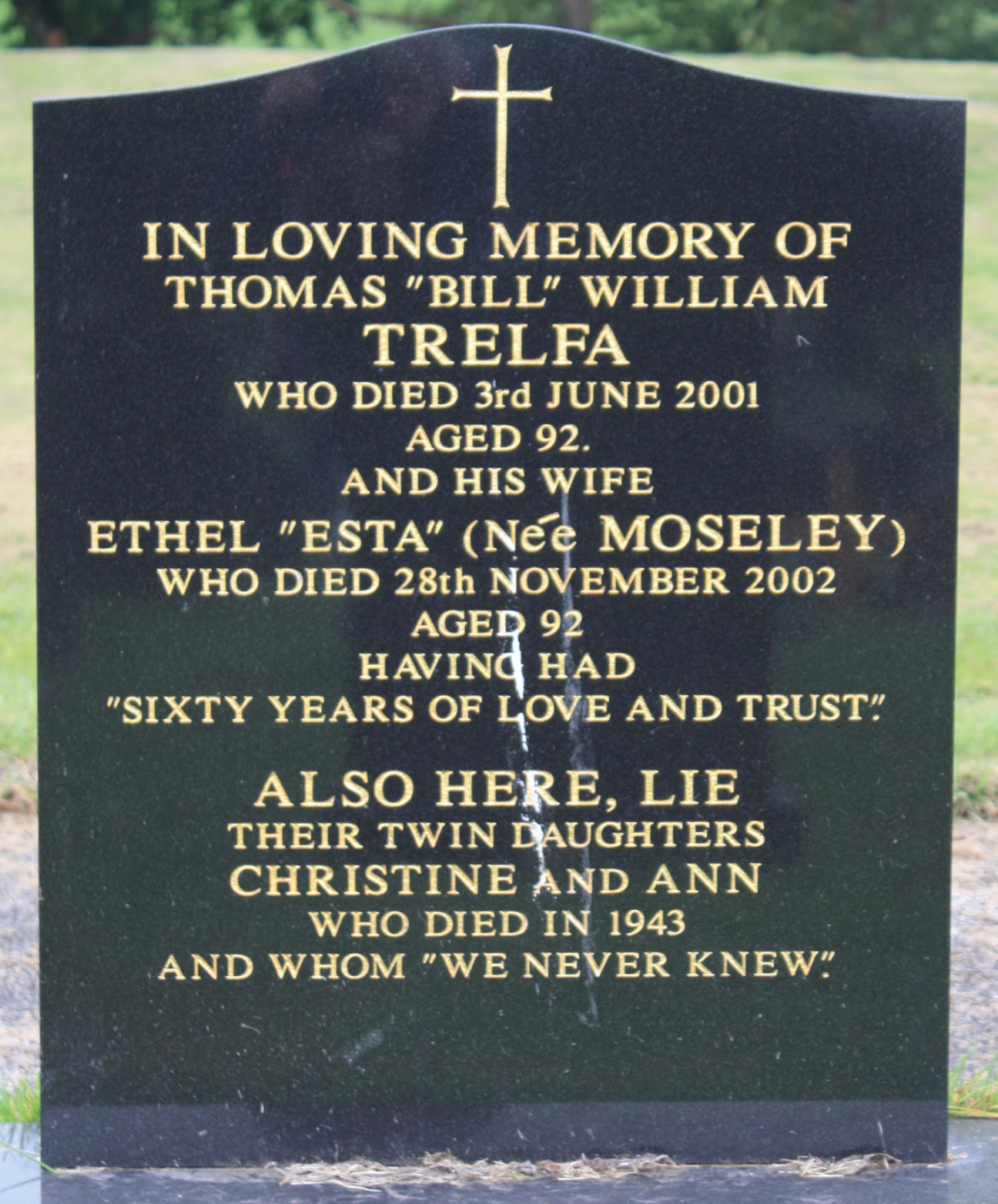 "Their twin daughters Christine and Ann who died in 1943 and whom "we never knew"". 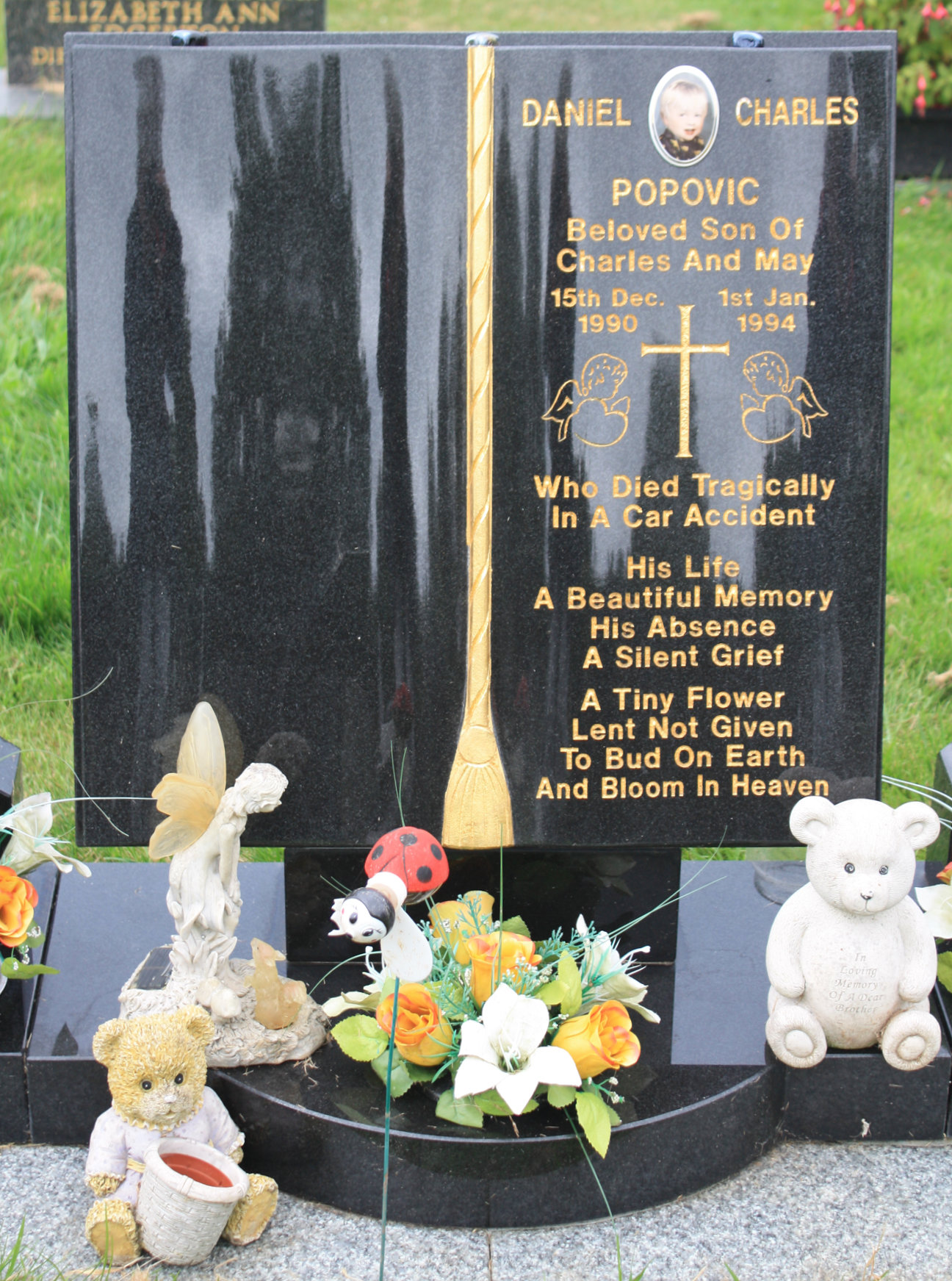 "Who died tragically in a car accident" - aged 3. 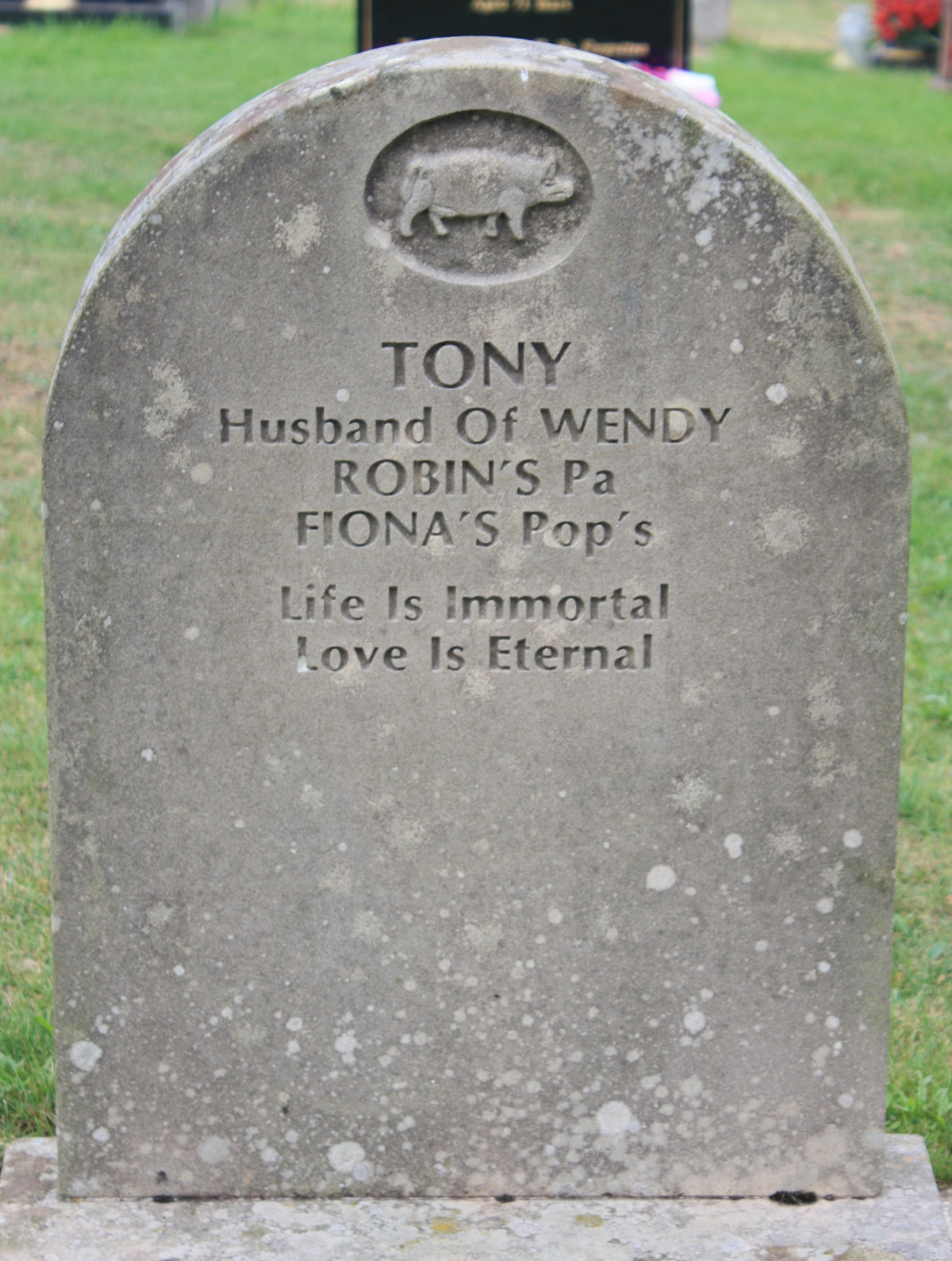 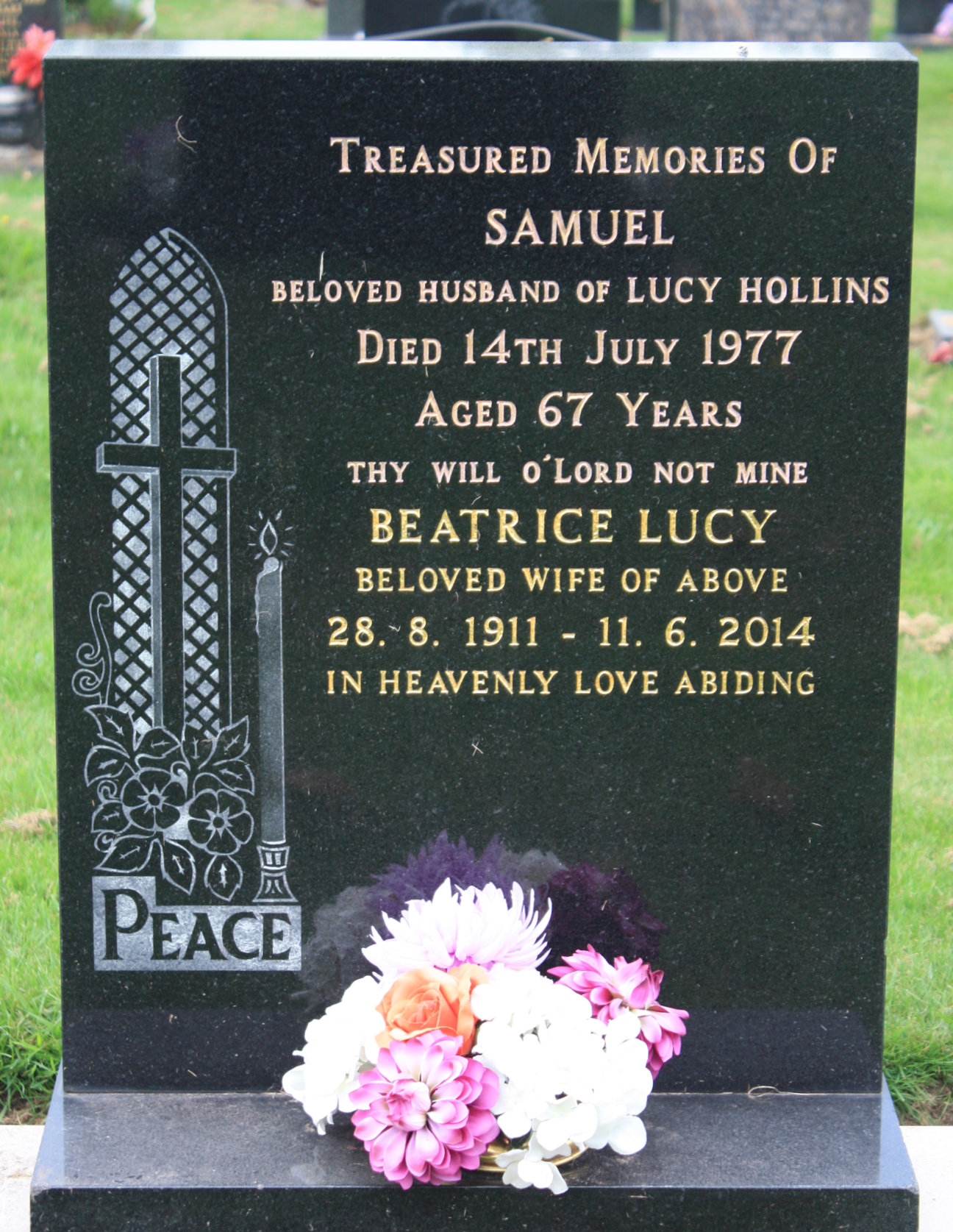 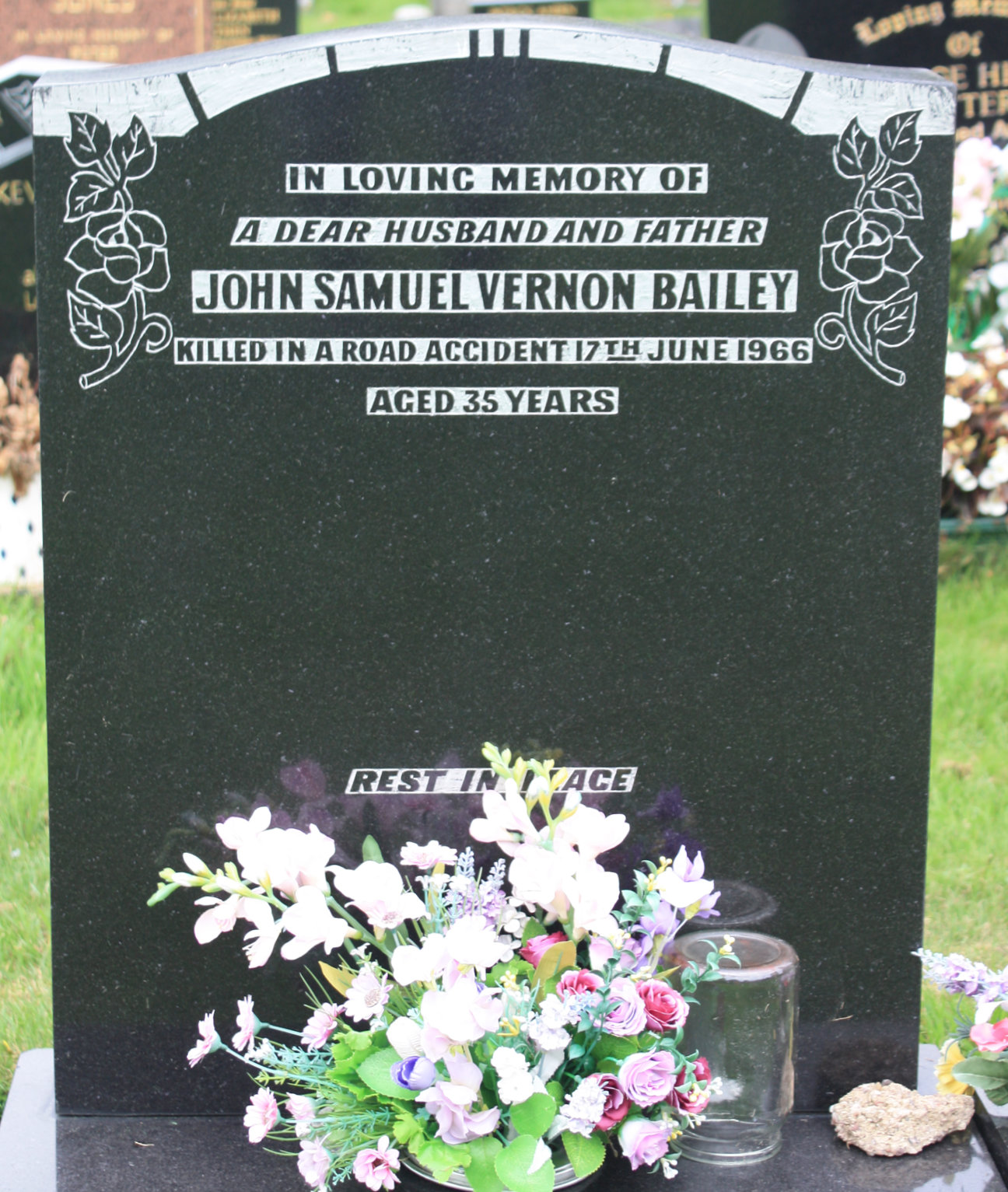 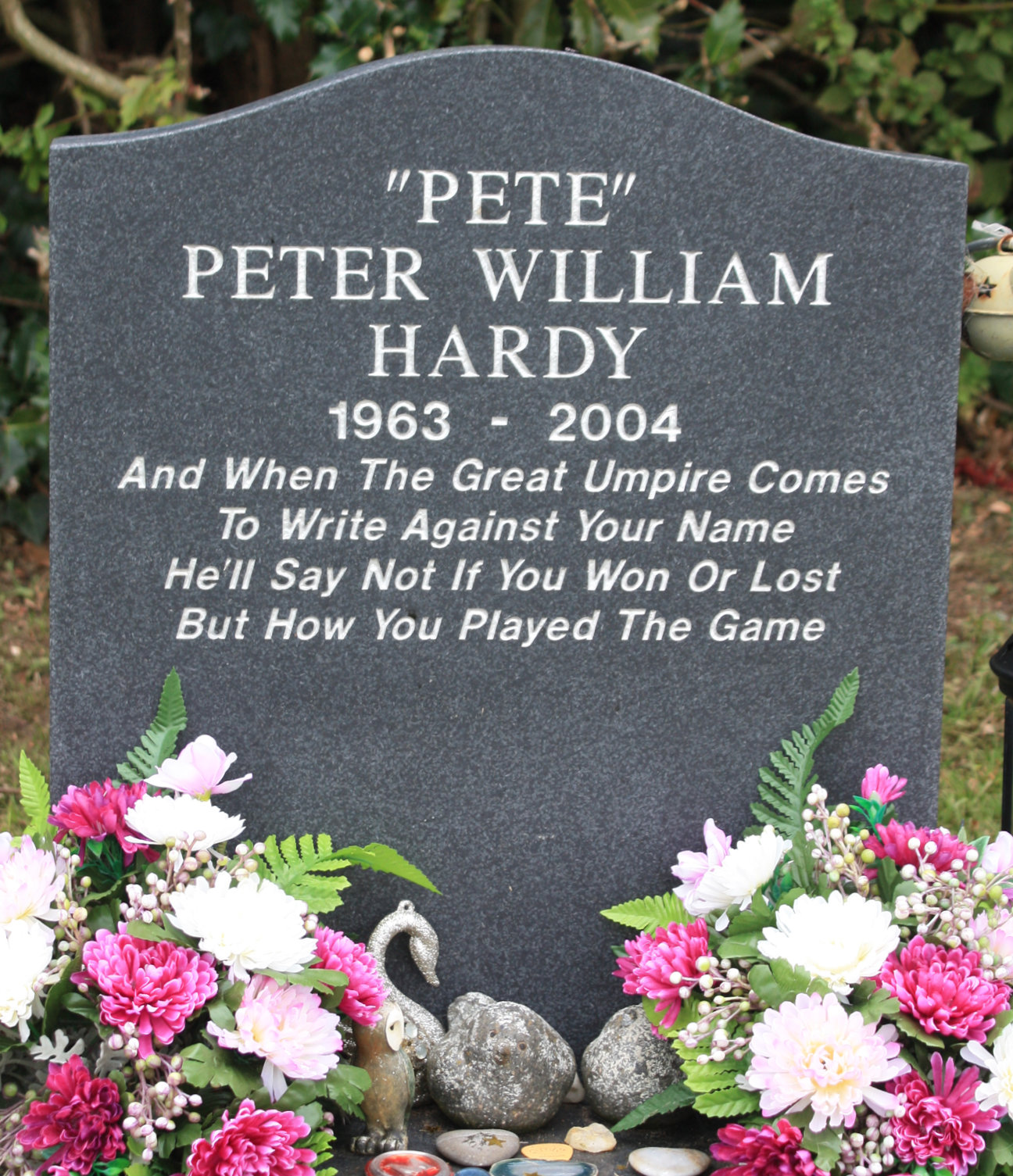 A cricket themed final thought about the deceased. 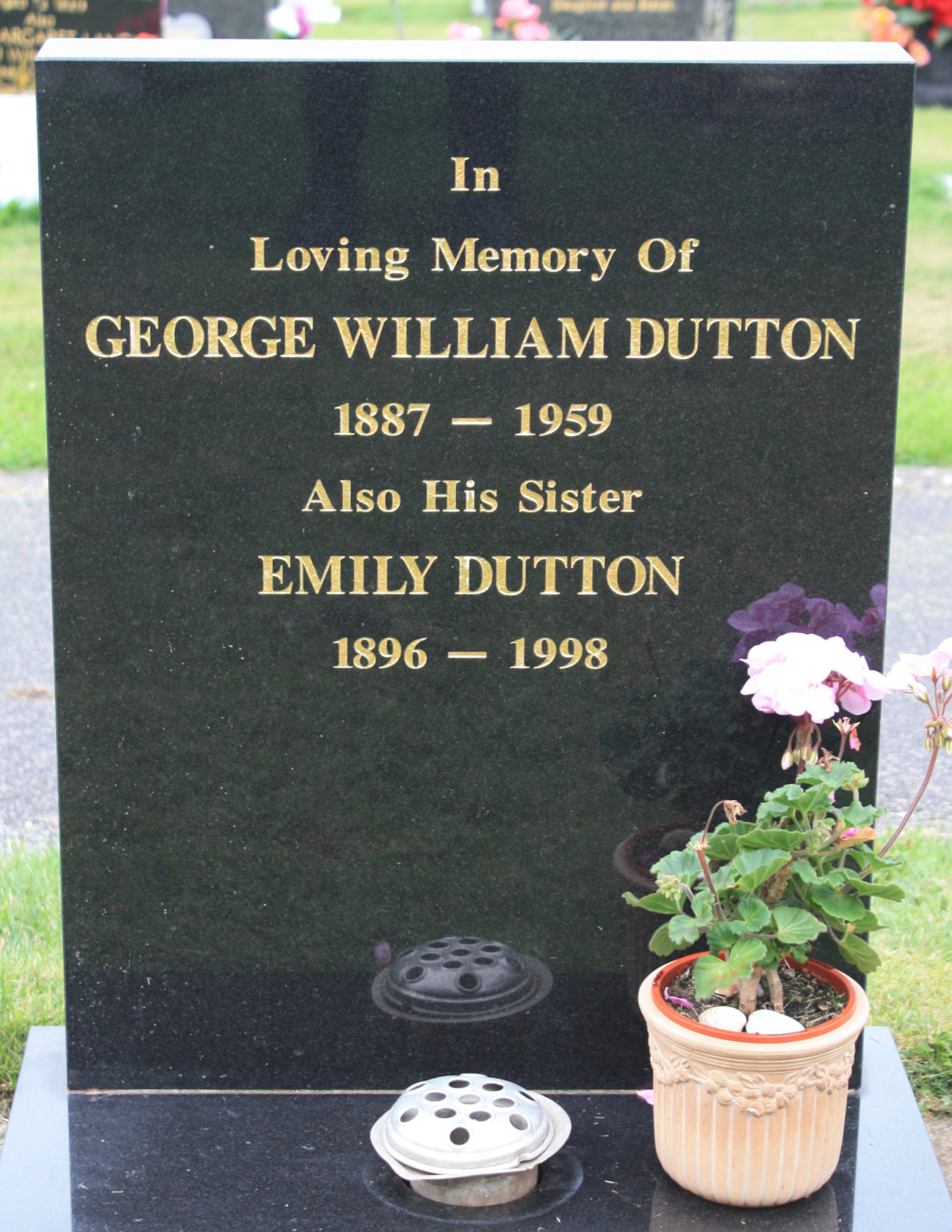 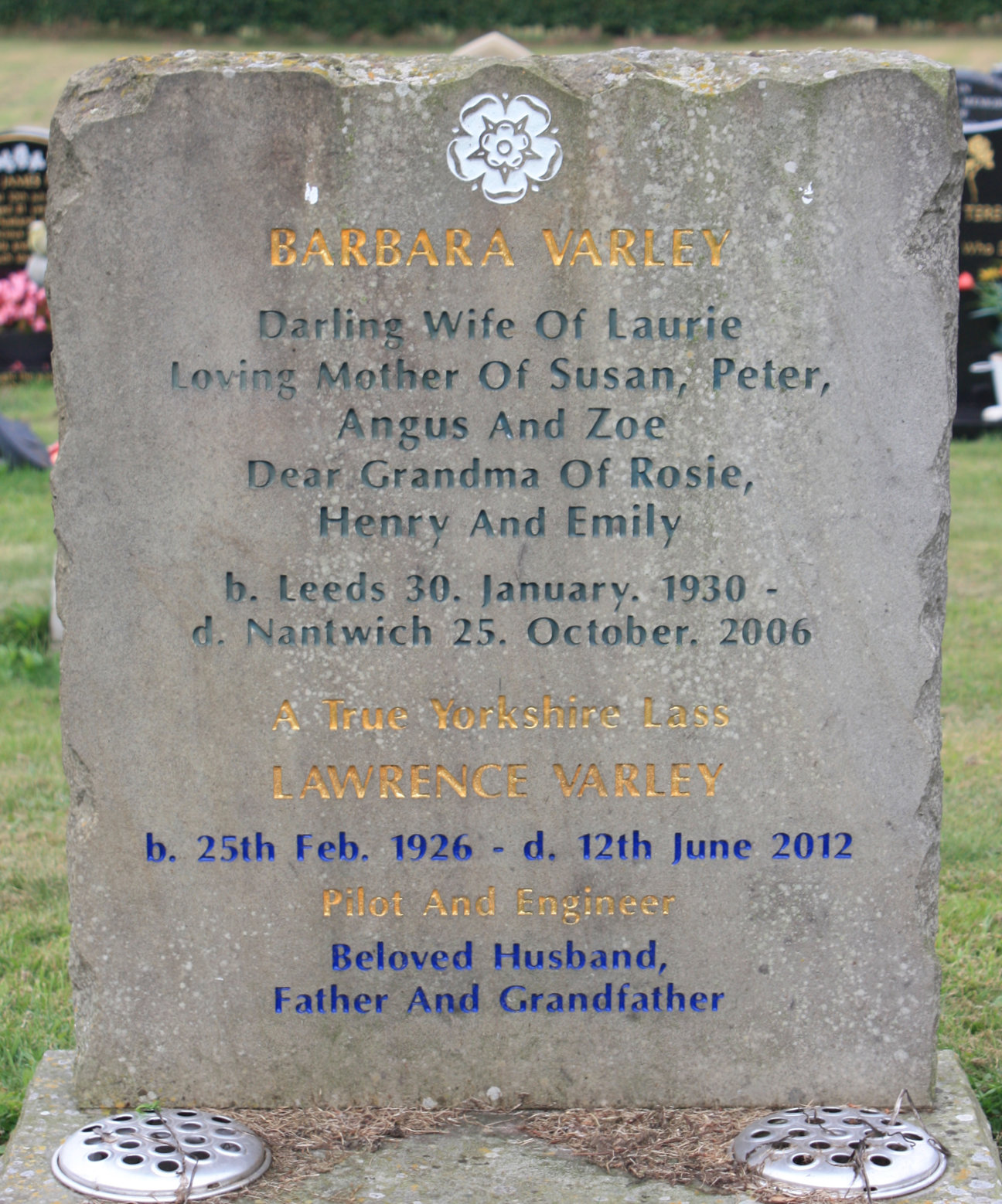 Lawrence was a Pilot and Engineer. 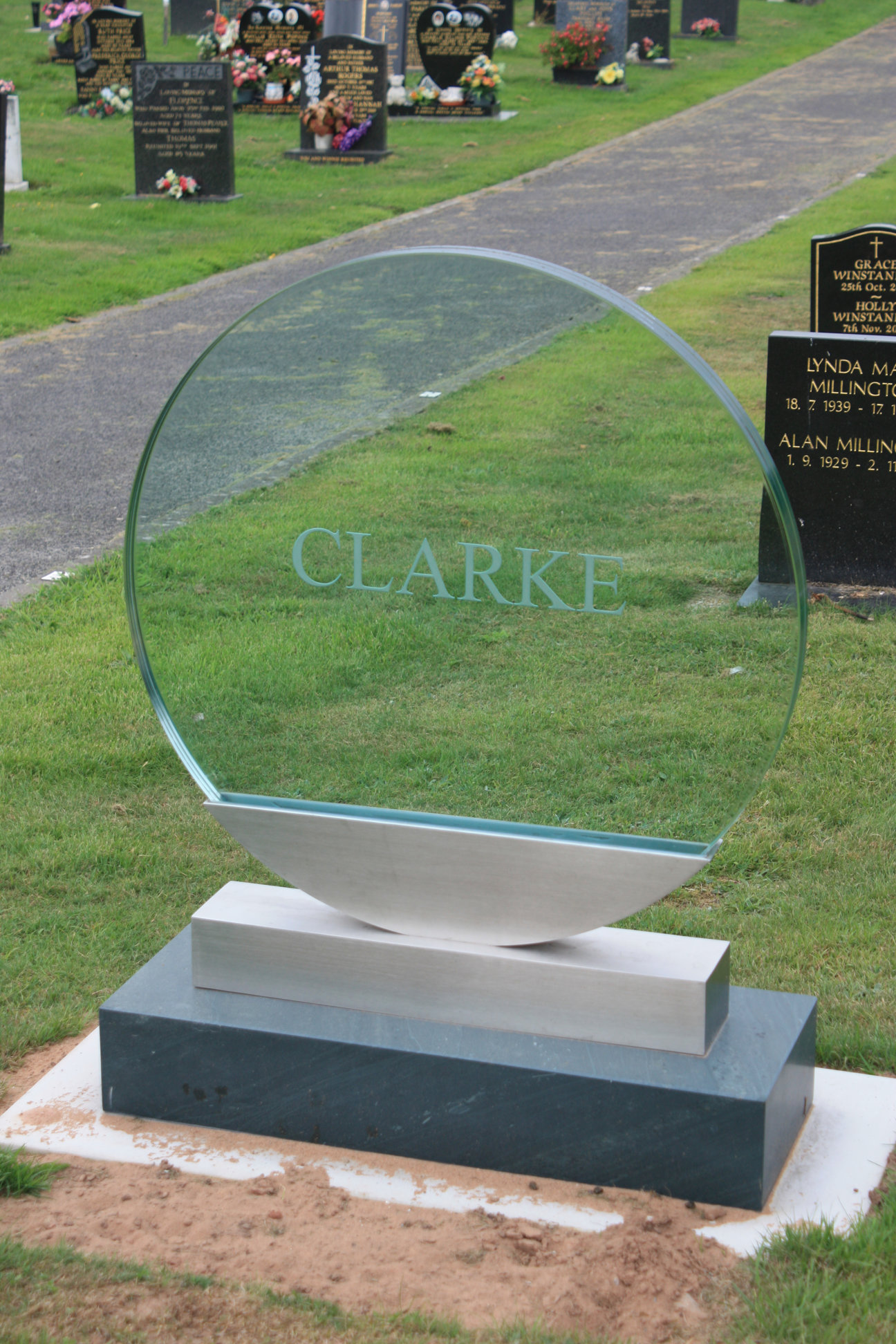 Only the second transparent memorial we have seen. 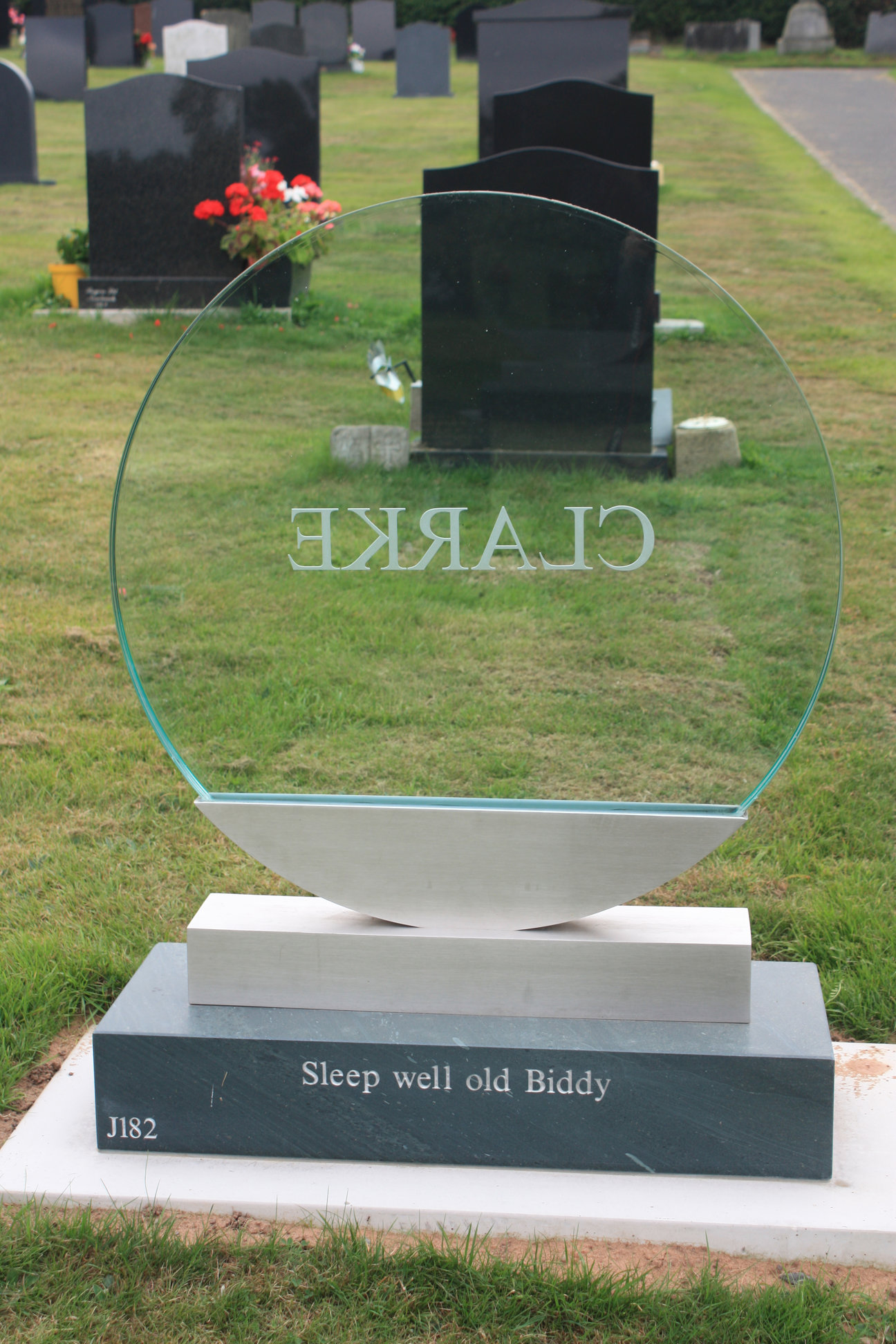