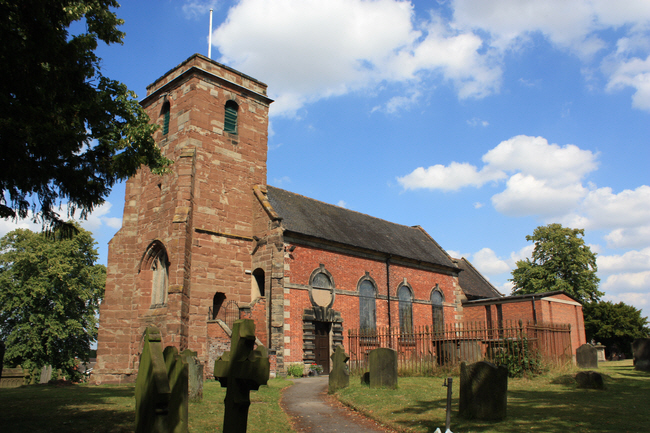 Holy Trinity Church is constructed of red brick and ashlar dressings, with a tiled roof. The chancel arch dates from the thirteenth century and the lower portion of the tower from the fifteenth. Most of the nave and chancel dates from 1740, and the tower was extended in the eighteenth century to house a peal of bells. 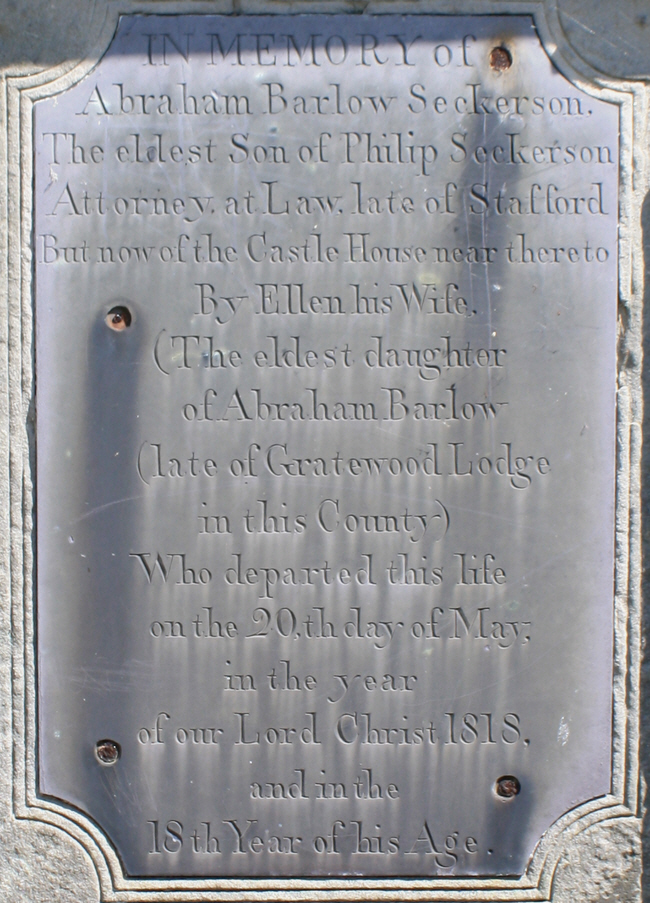 Abraham was an Attorney at Law. 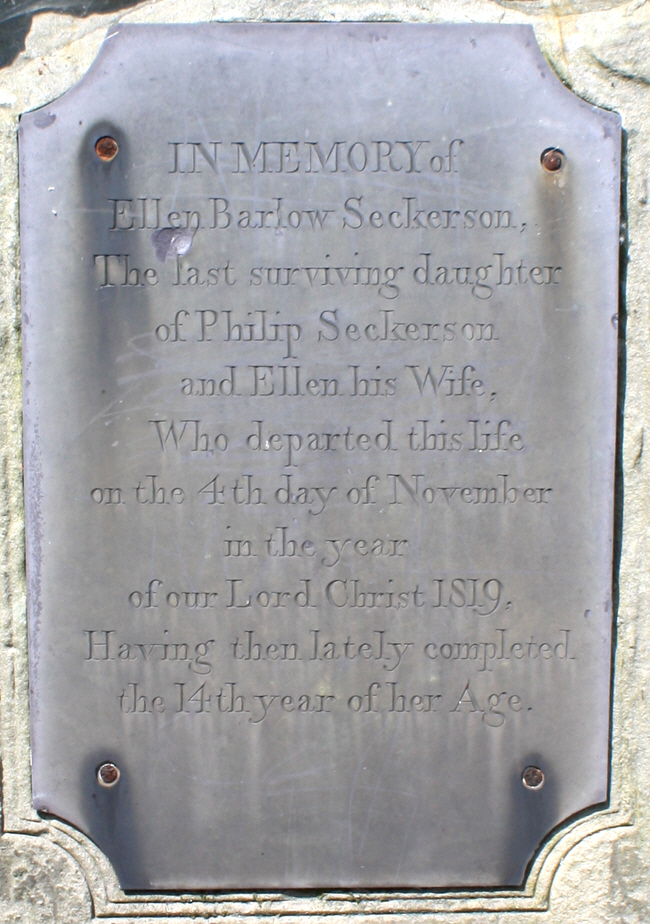 "Having then lately completed the 14th year of her Age". 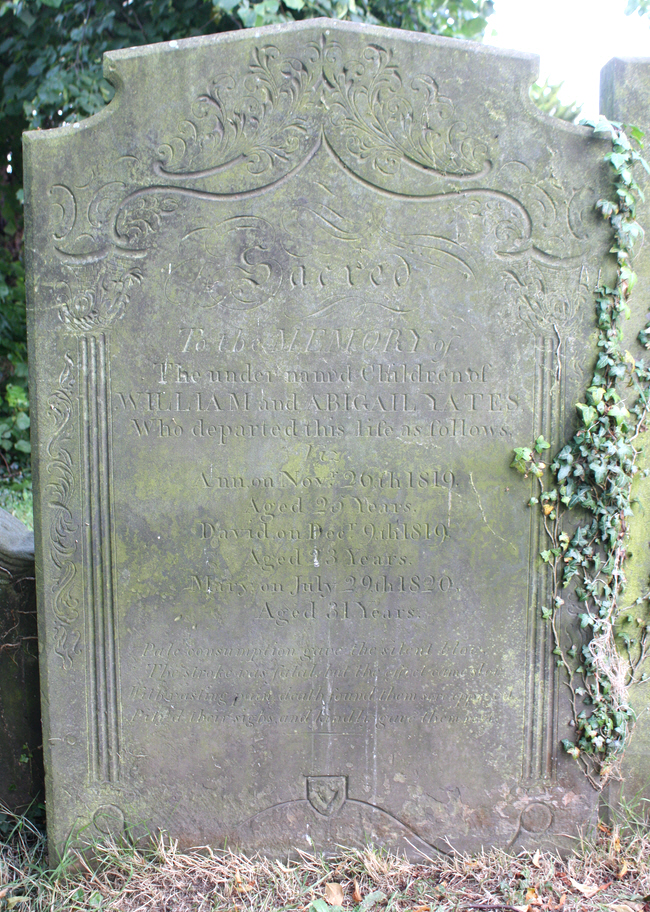 William and Abigail Yates had three children. All three reached adulhood but then all three died in within 9 months. 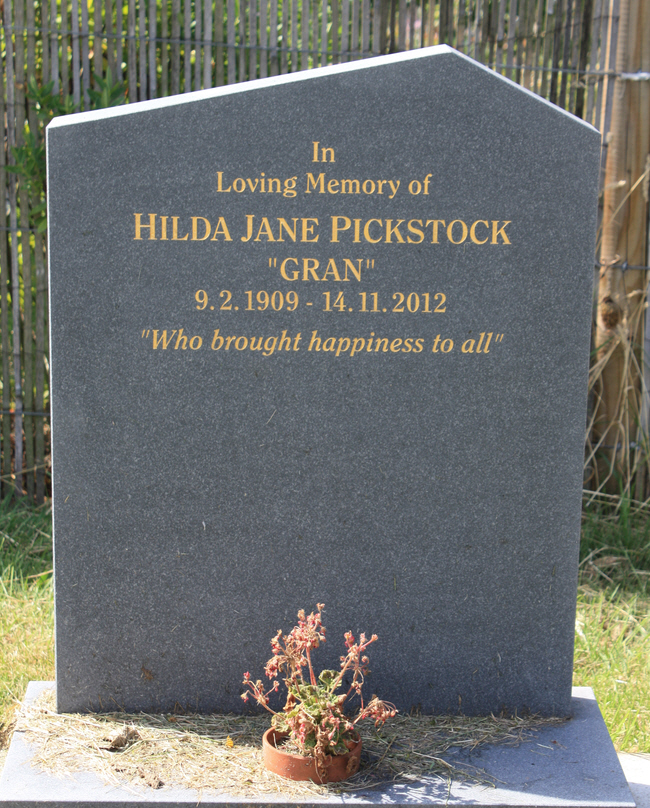 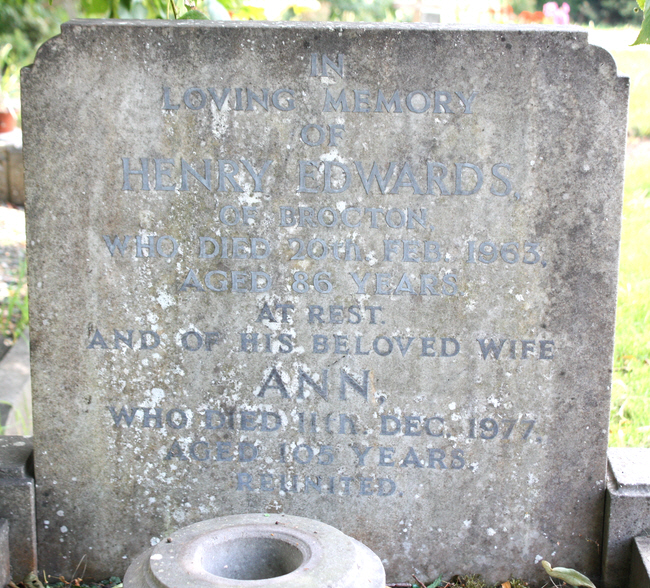 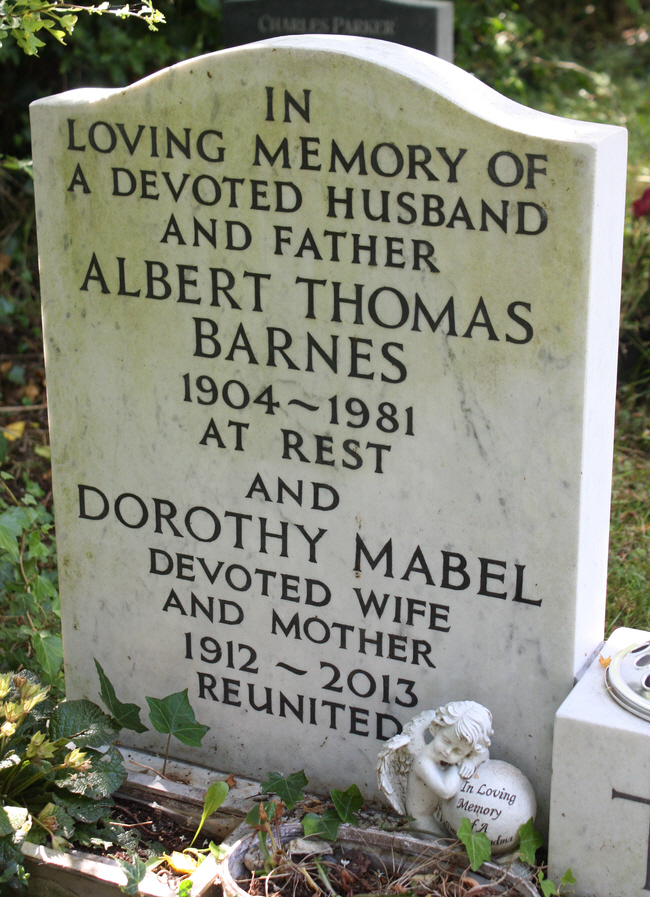 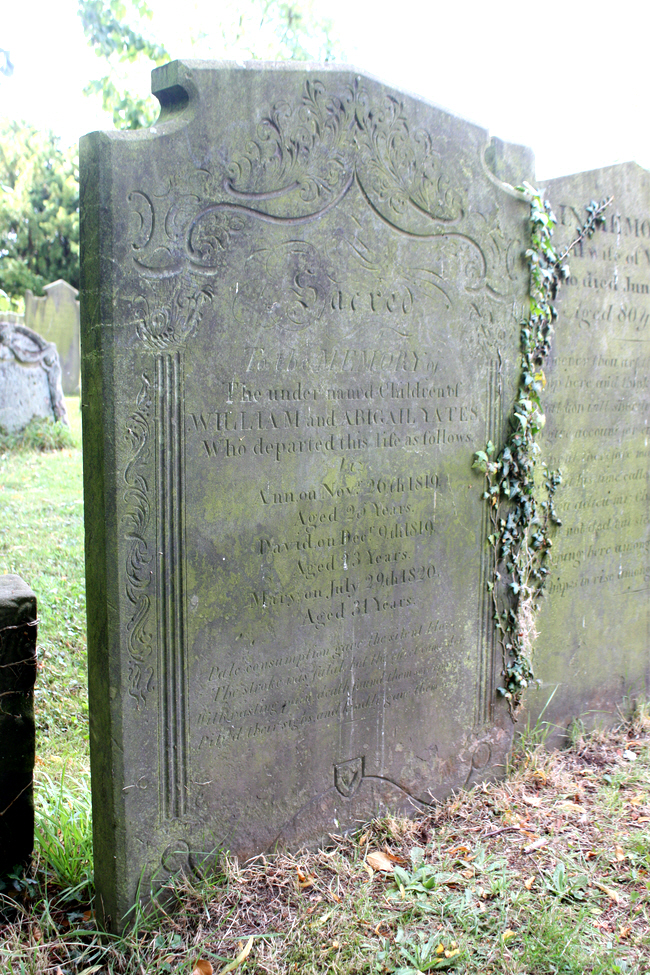