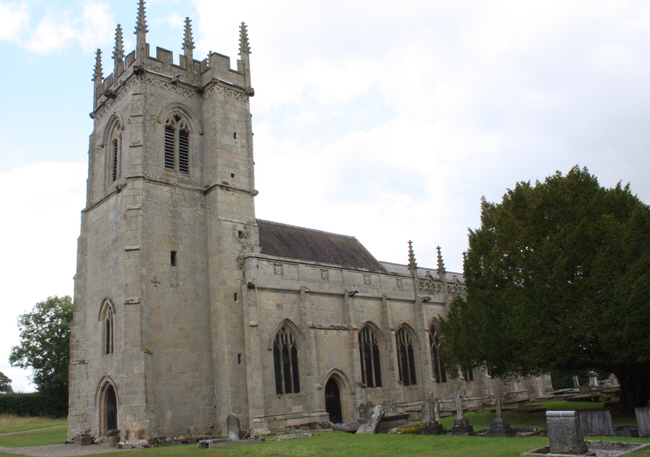 This church was declared redundant in 1982 and is now maintained by the Churches Conservation Trust. One service is held each year on the anniversary of the Battle of Shrewsbury. 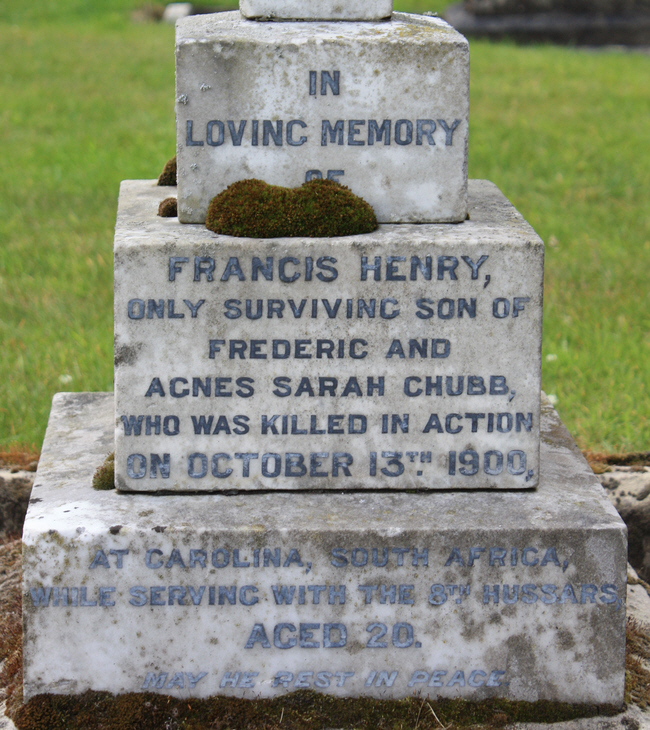 Francis Henry Chubb was killed in action during the Boer War in South Africa. 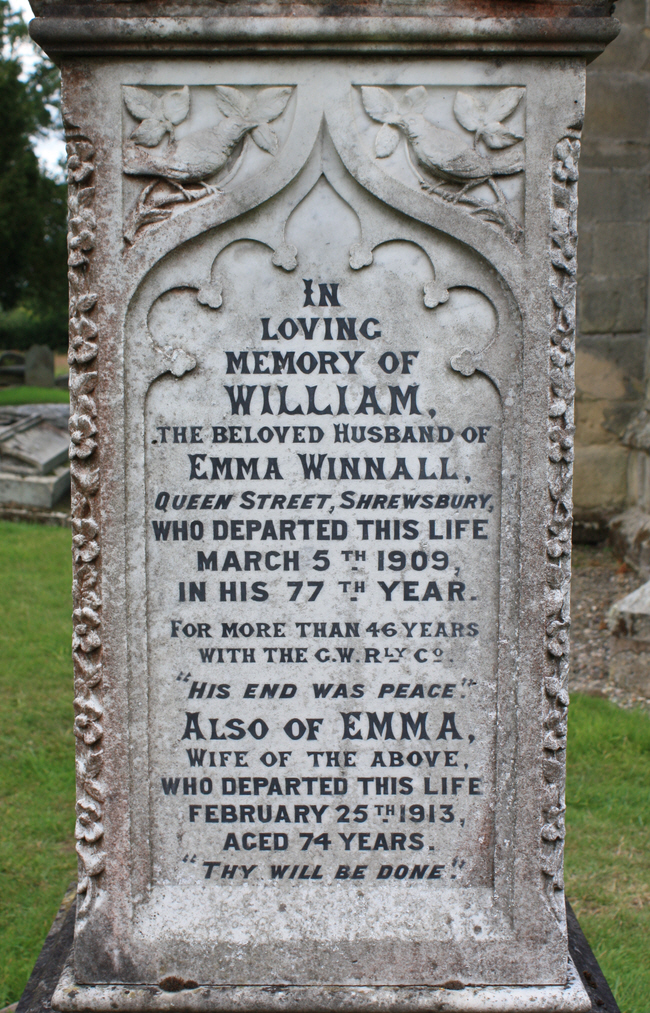 William Winnall served with the Great Western Railway for more than 46 years.