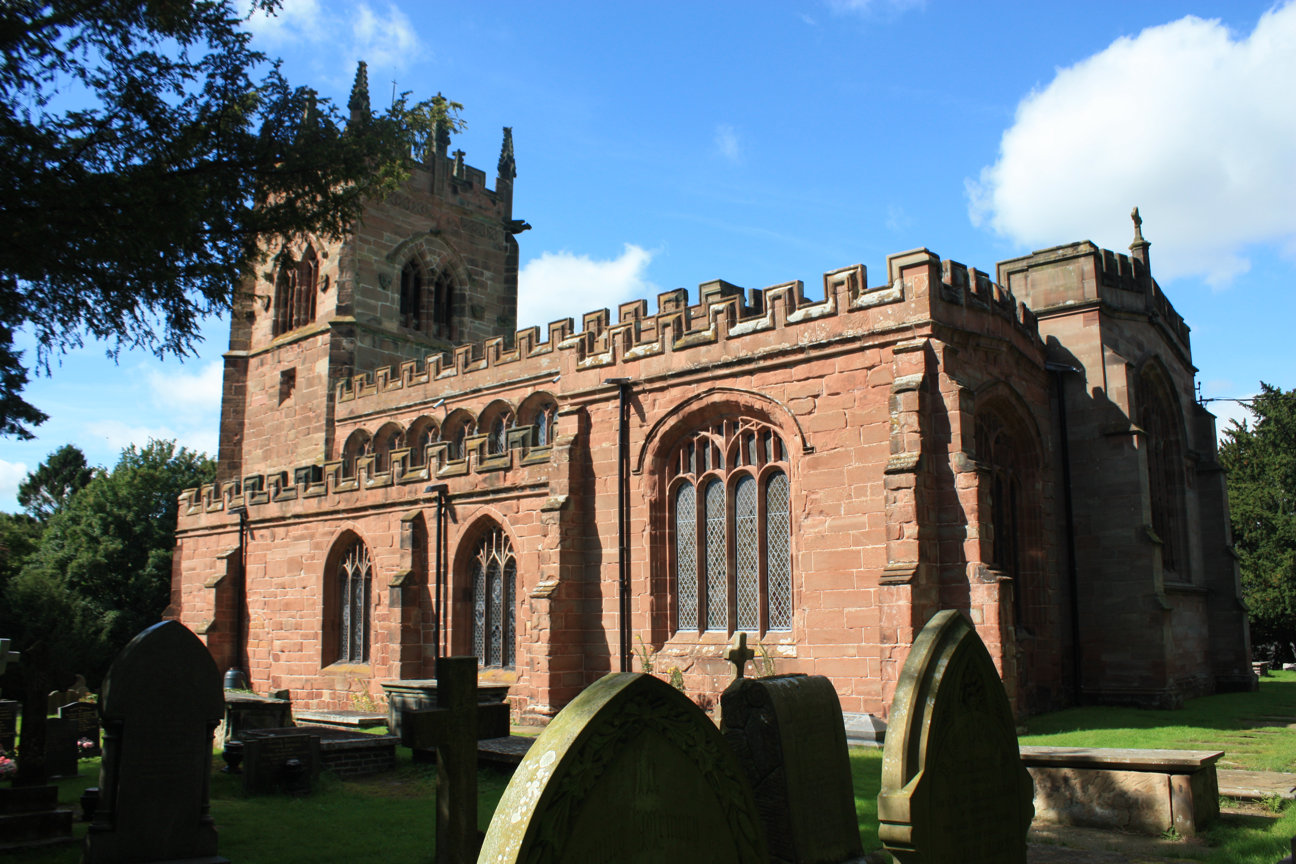 St Bertoline's is a 15th-16th century Perpendicular church with chancel rebuilt by Austin and Paley in 1925-26. It has a four-bay nave with aisles and clerestorey and a north porch; a chapel (the Crewe Chapel) of c.1528 on the south side of the chancel and a vestry on the north side. The oldest feature, however, is an elaborate 12th century doorway.

St Bertoline was an 8th century prince who became a hermit after the death of his wife and lived on an island in the River Sow in Staffordshire. 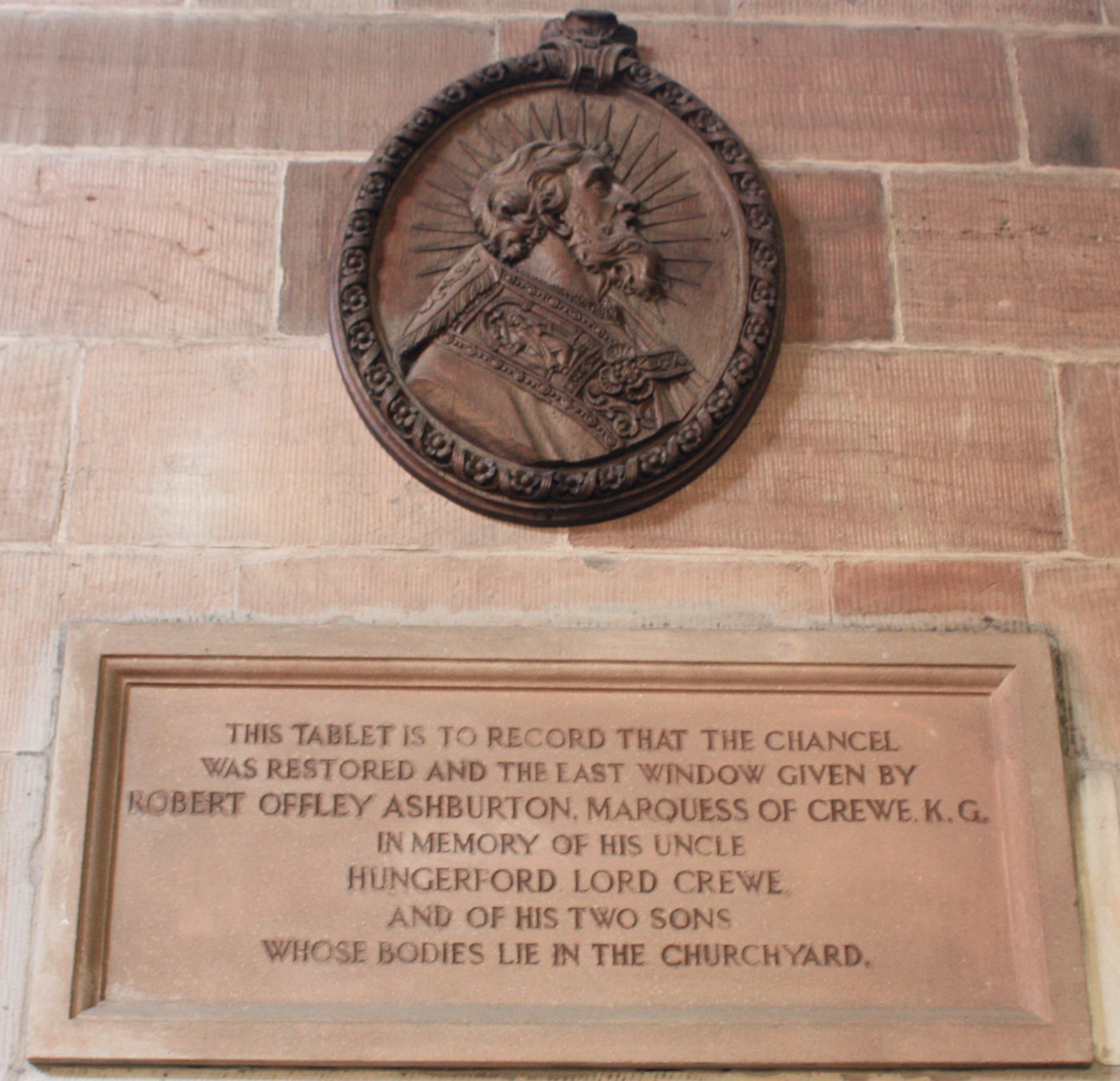 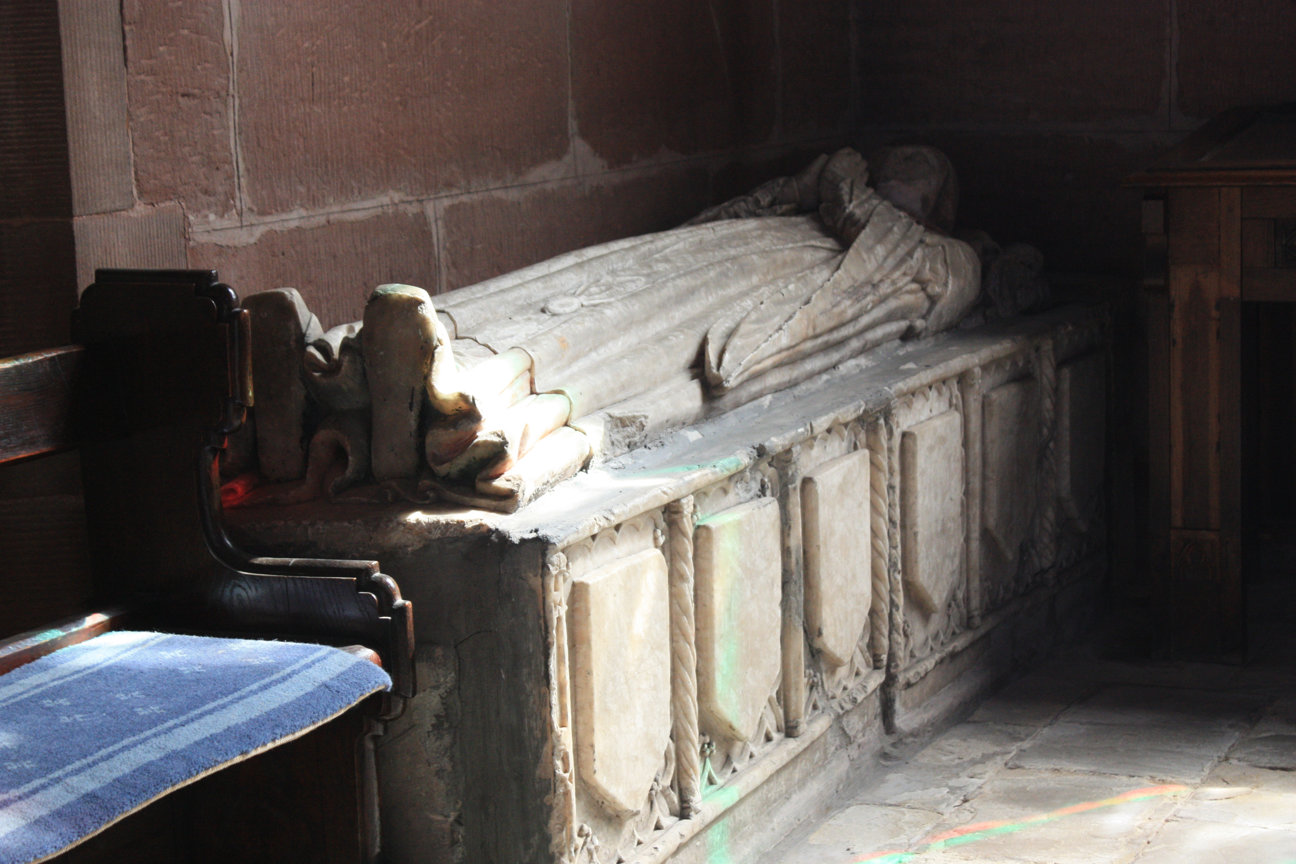 Robert Fulleshurst was the last Rector before the Reformation. 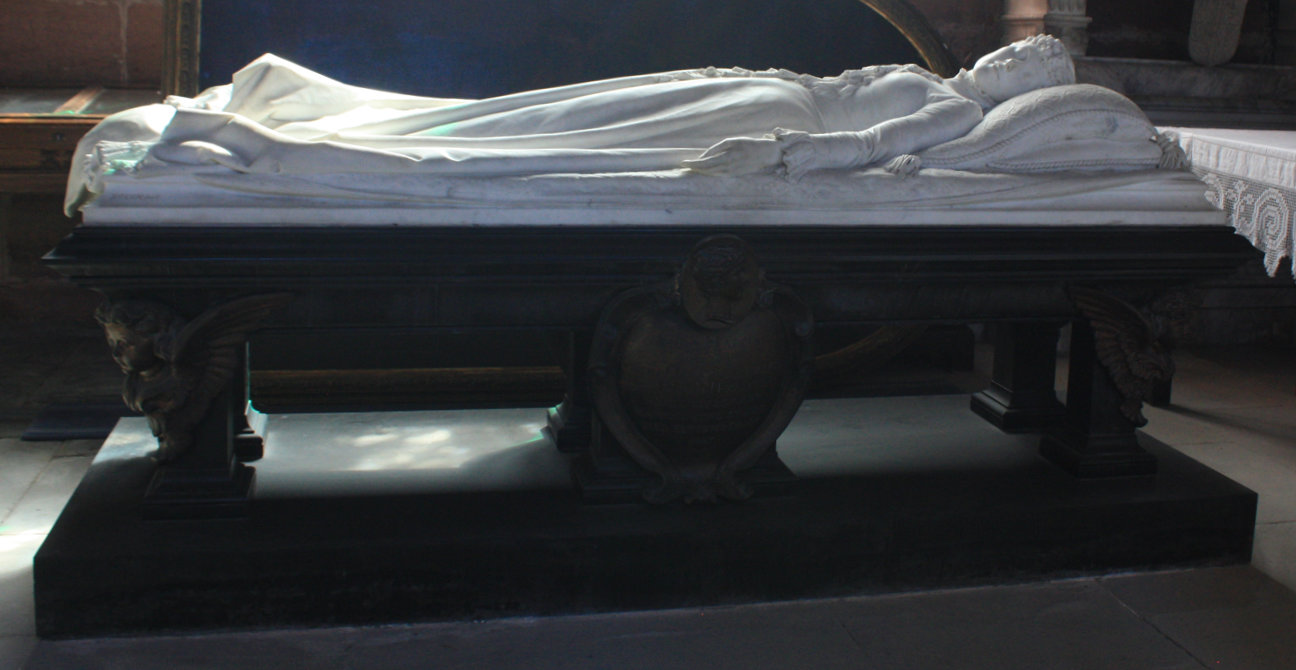 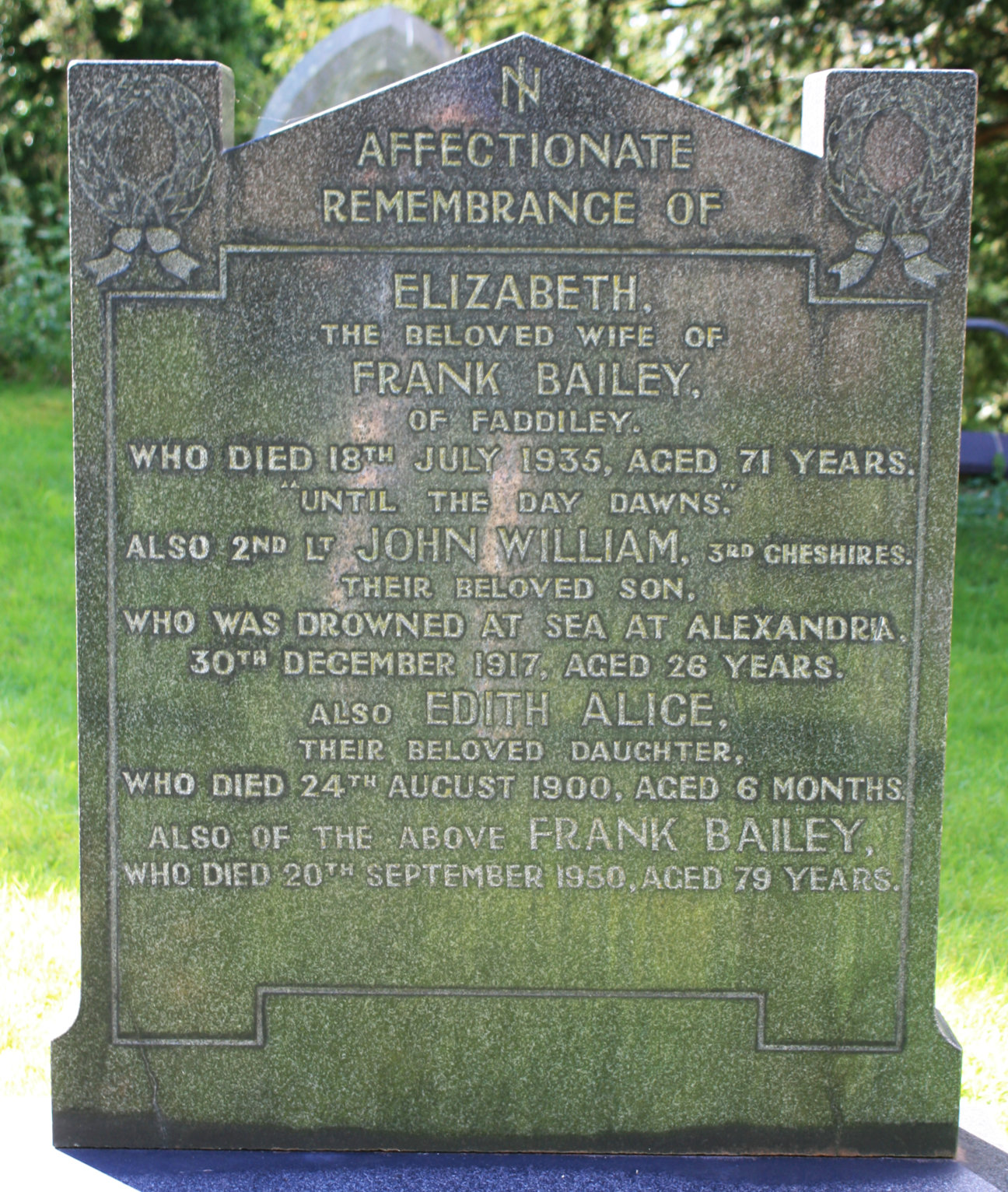 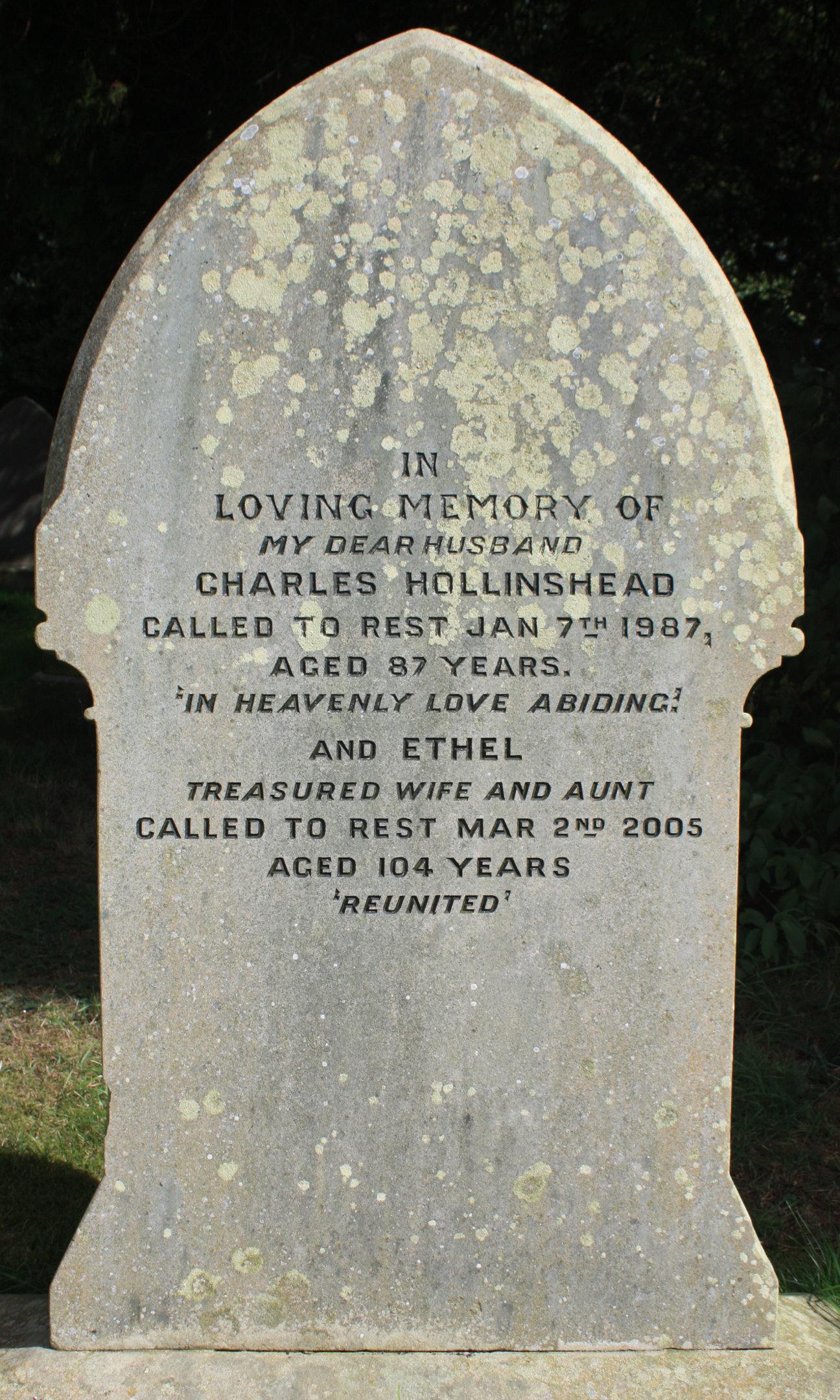 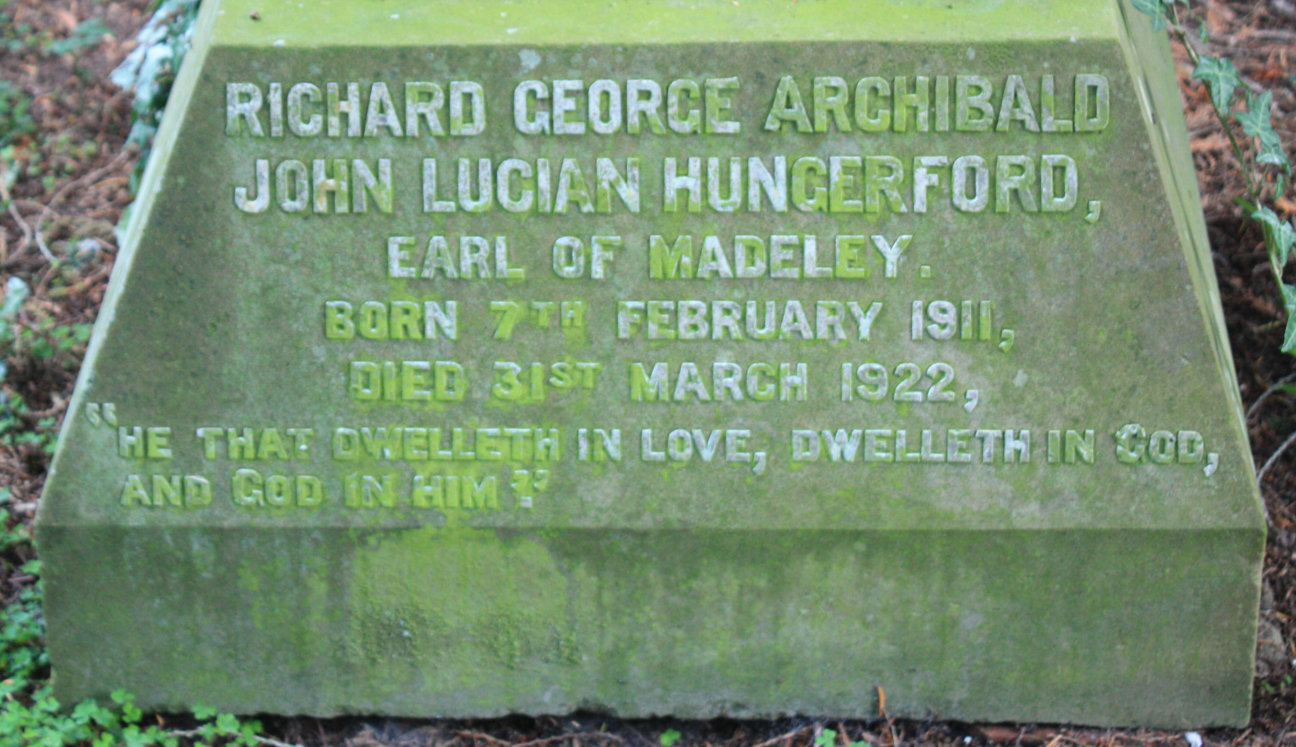 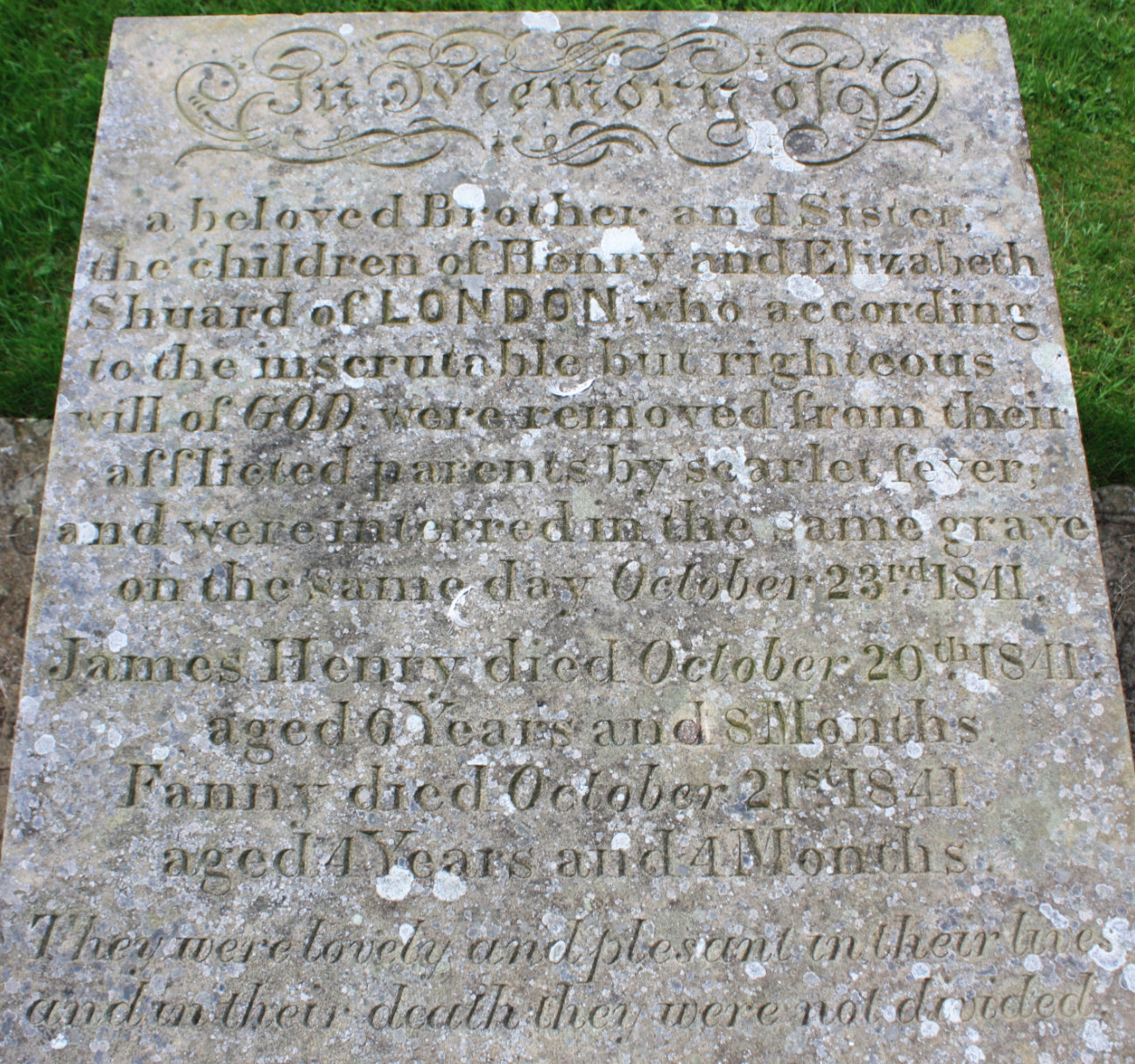 A brother and sister died from Scarlet Fever on consecutive days and were buried in the same grave. 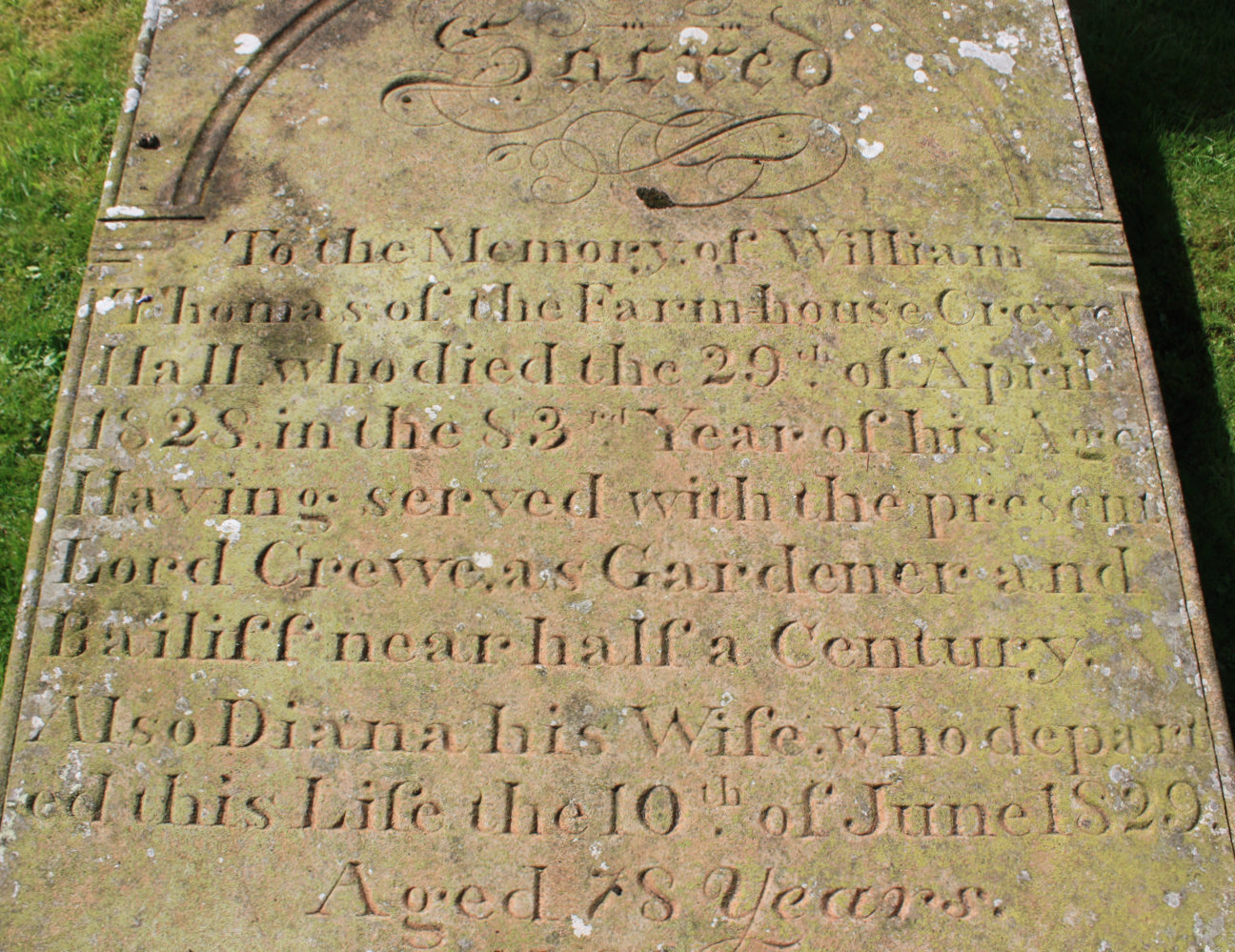 William was a Gardener and Baliff for Lord Crewe for "near half a century". 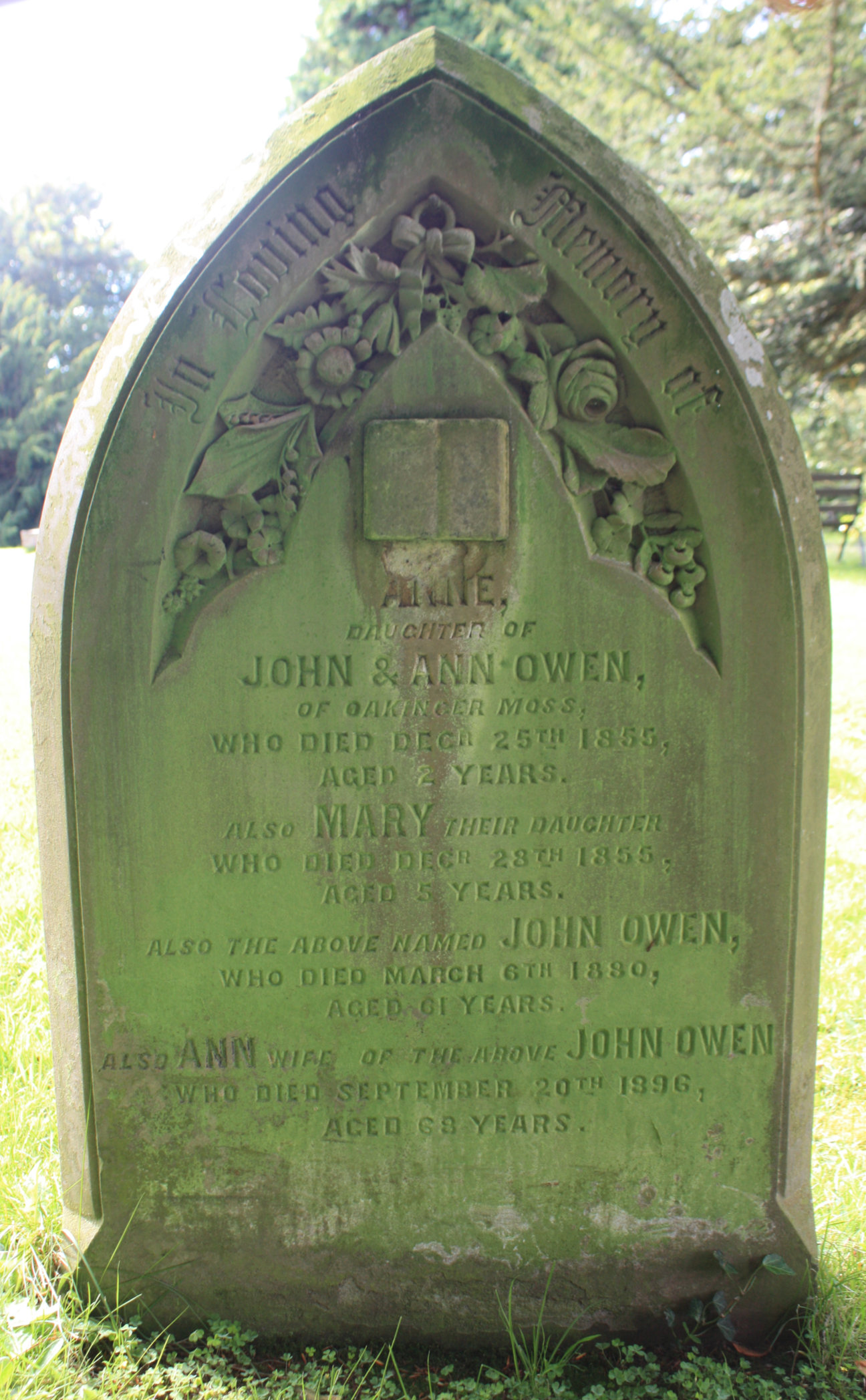 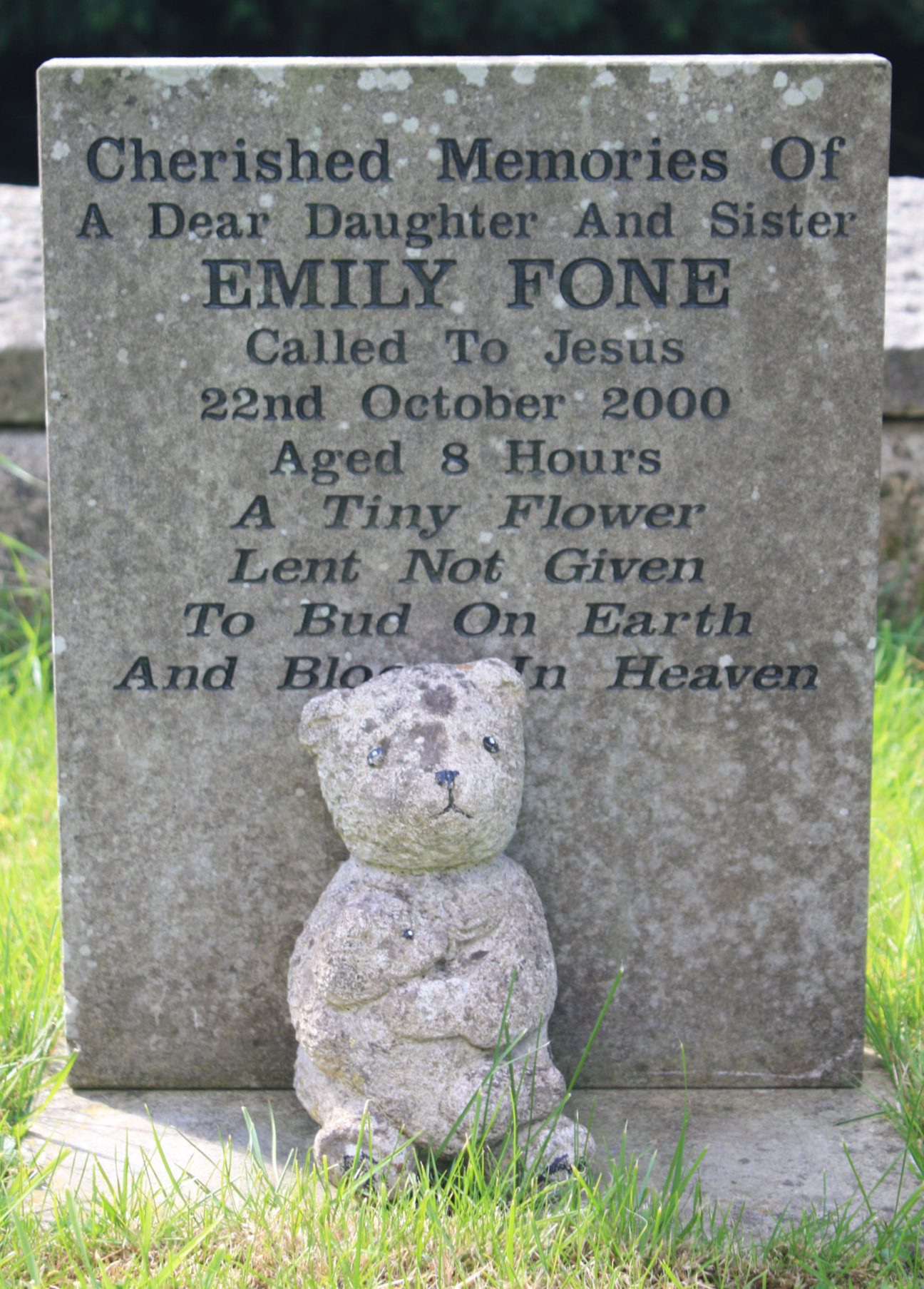 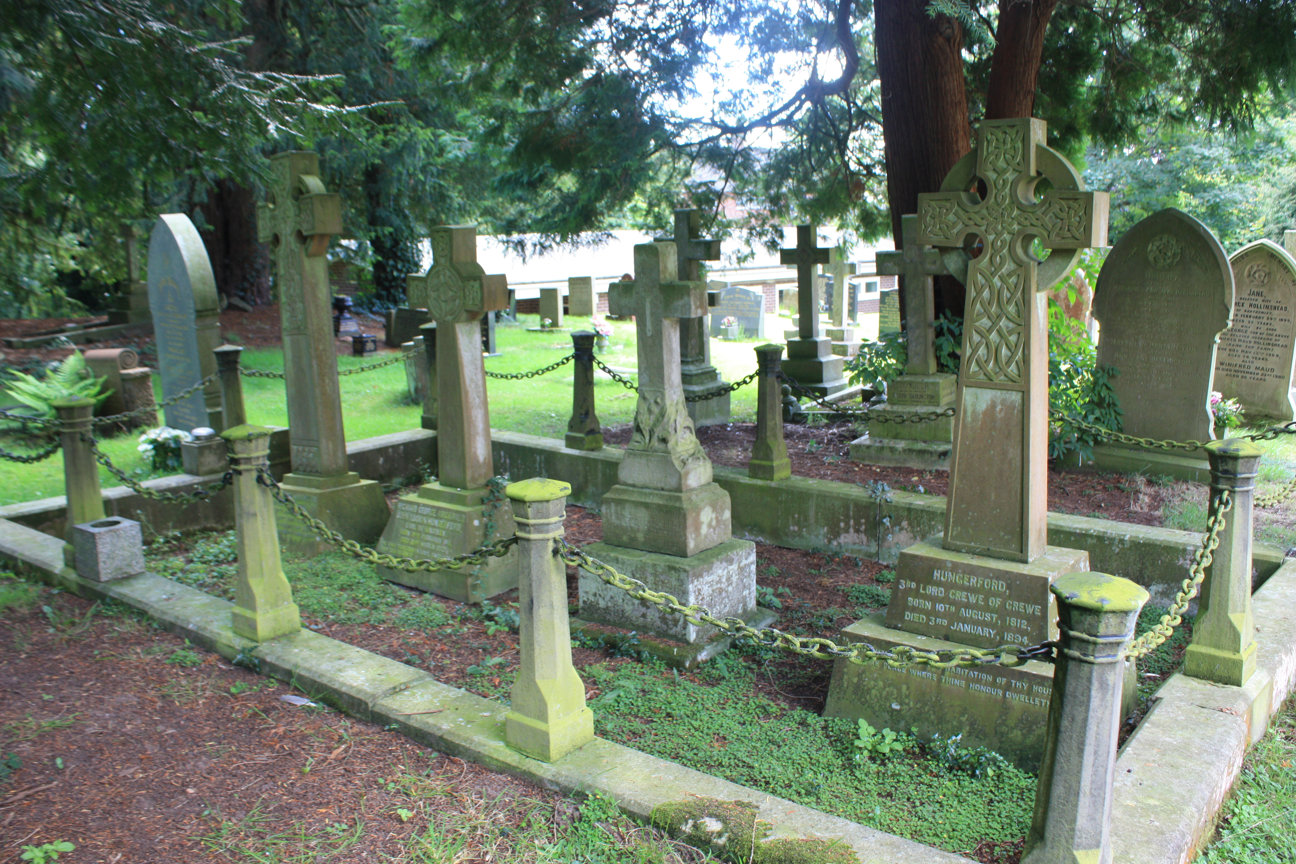