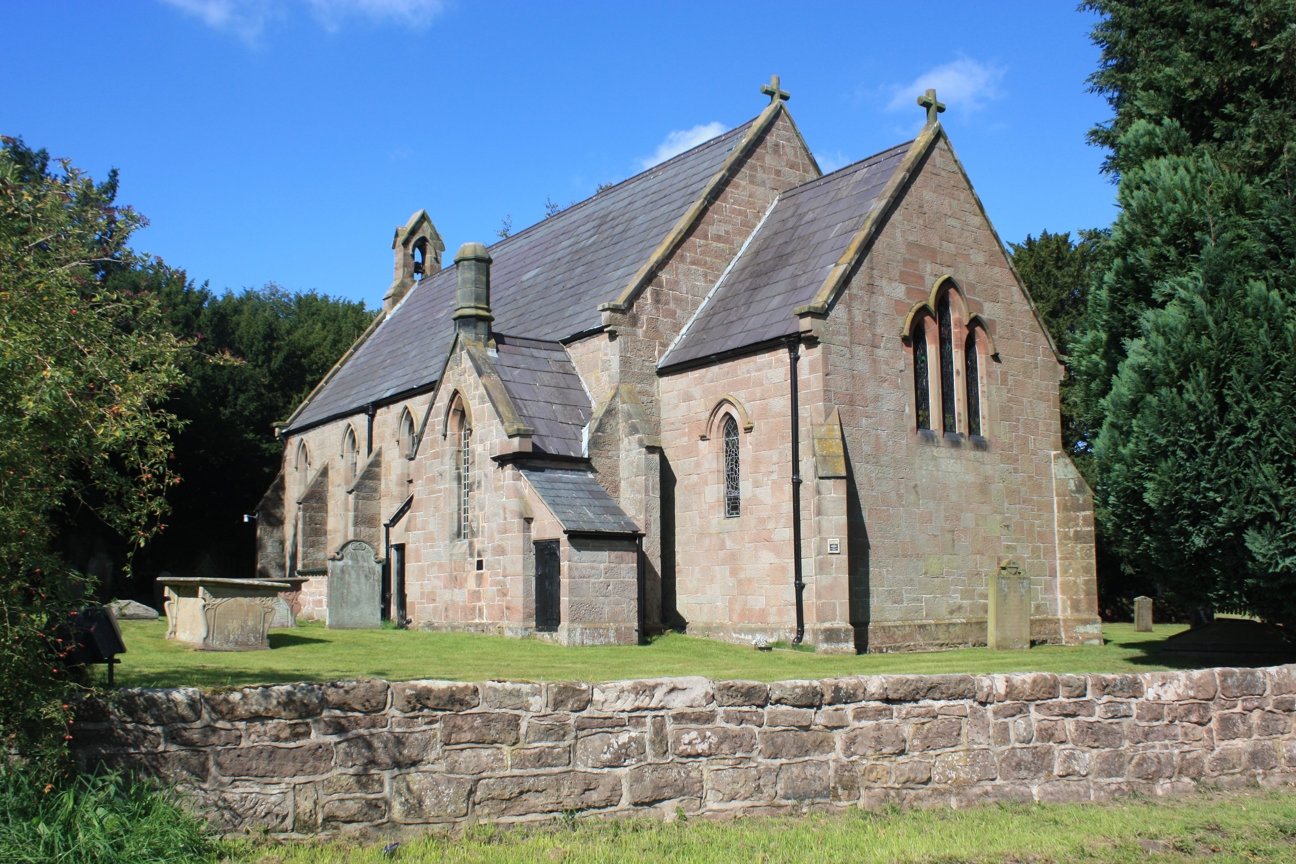 The church was built as a chapel of ease to St Oswald's Church, Malpas in 1839 and was designed by the Lancaster architect Edmund Sharpe. The land for the church was given by Philip Grey Egerton. 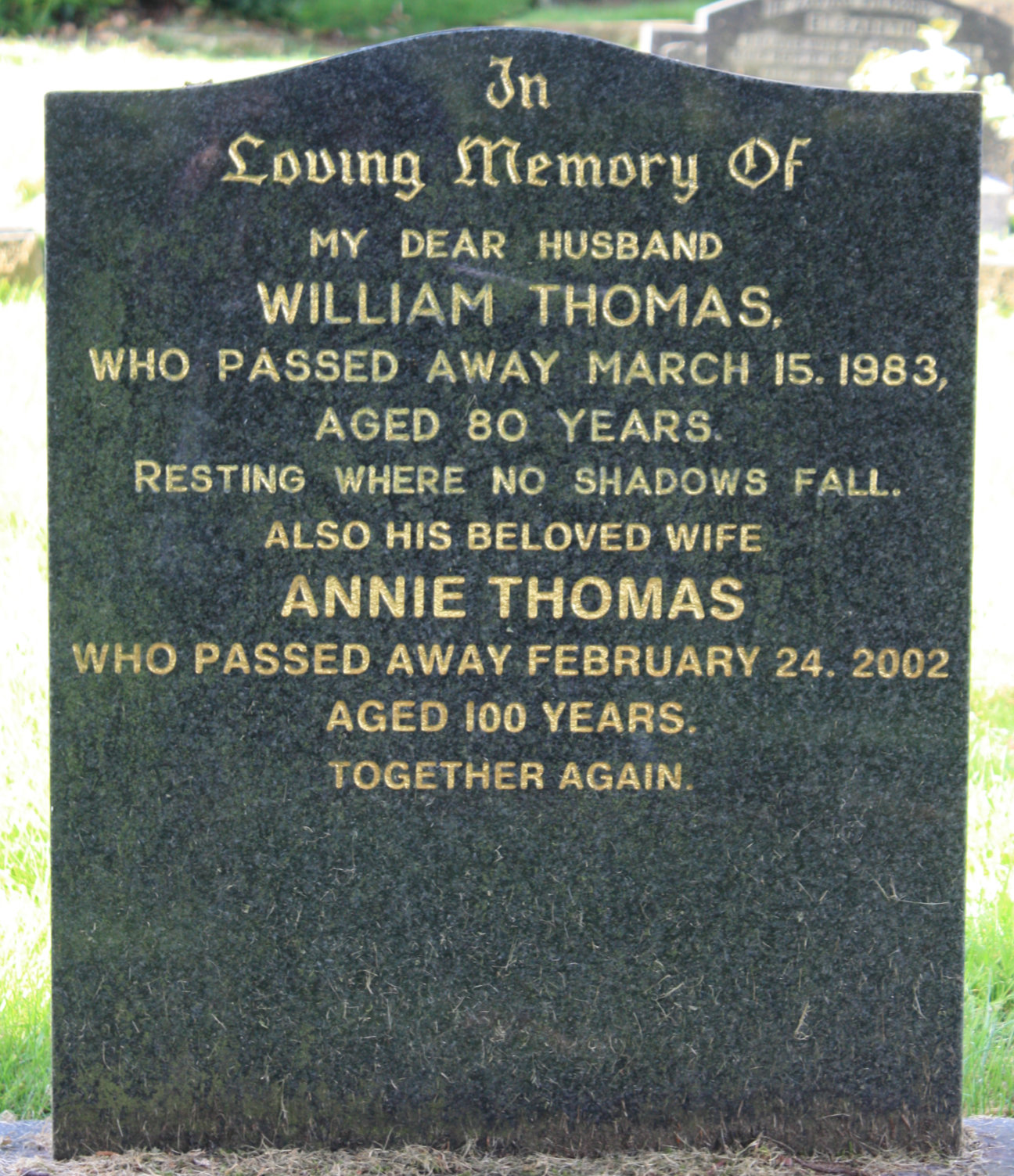 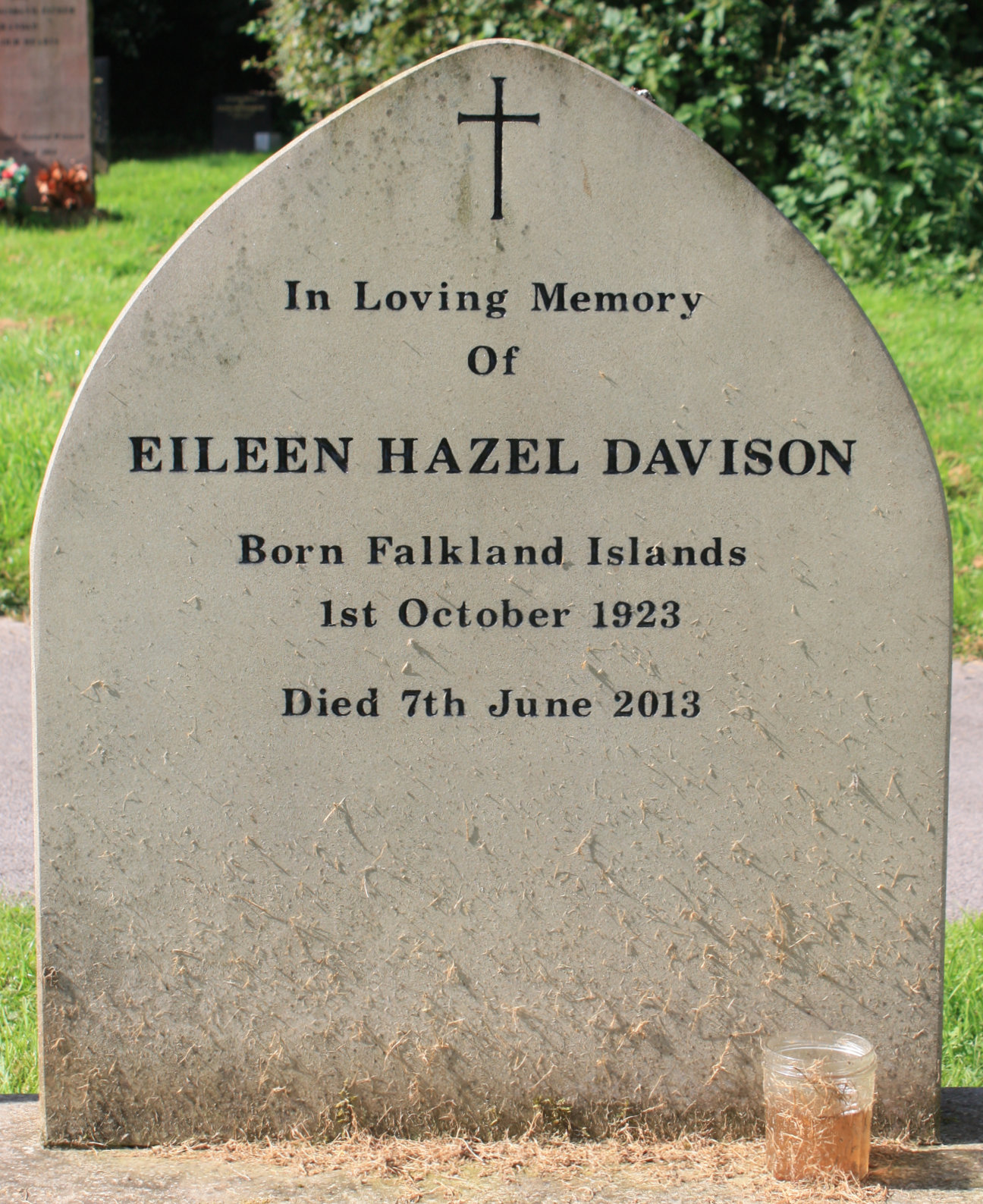 This is the first time we have seen somebody who was born in the Falkland Islands. 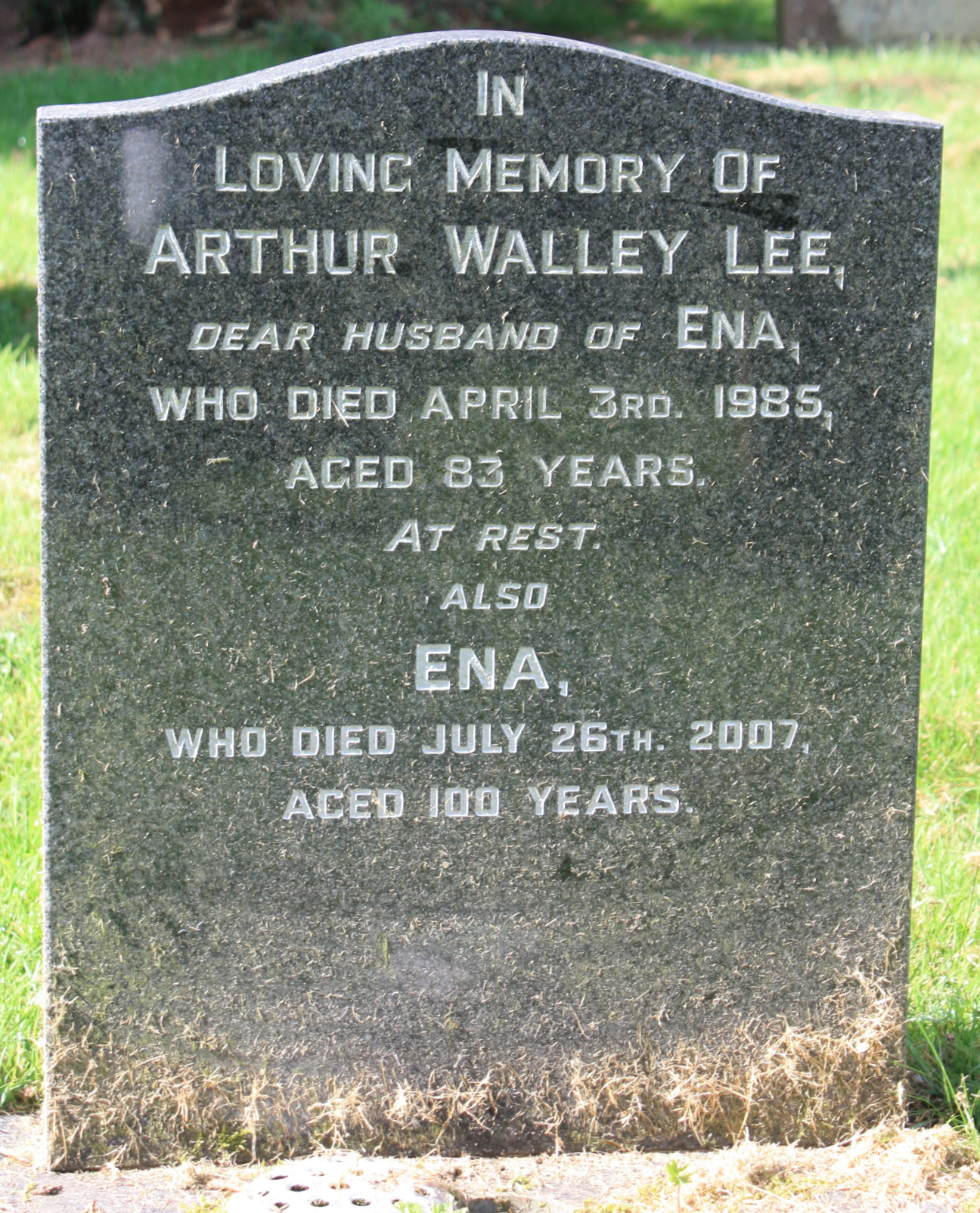 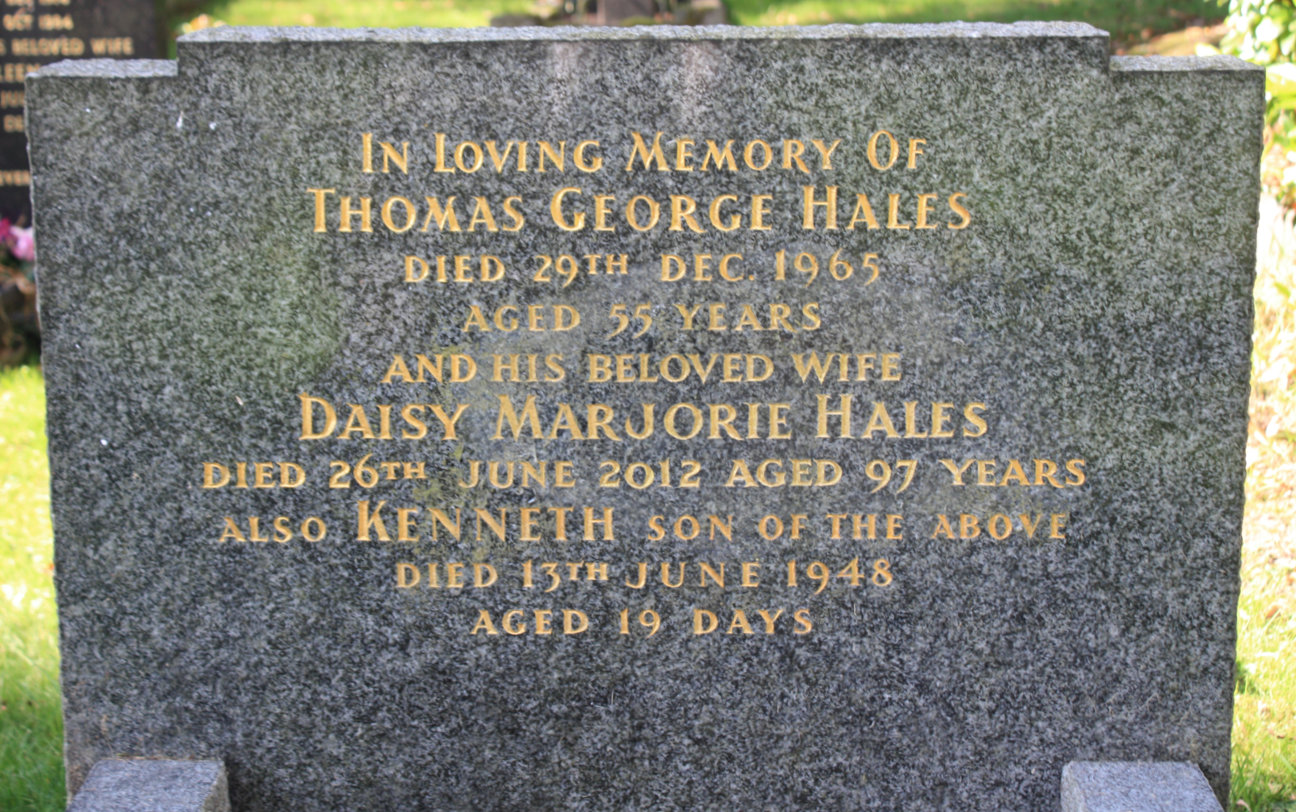 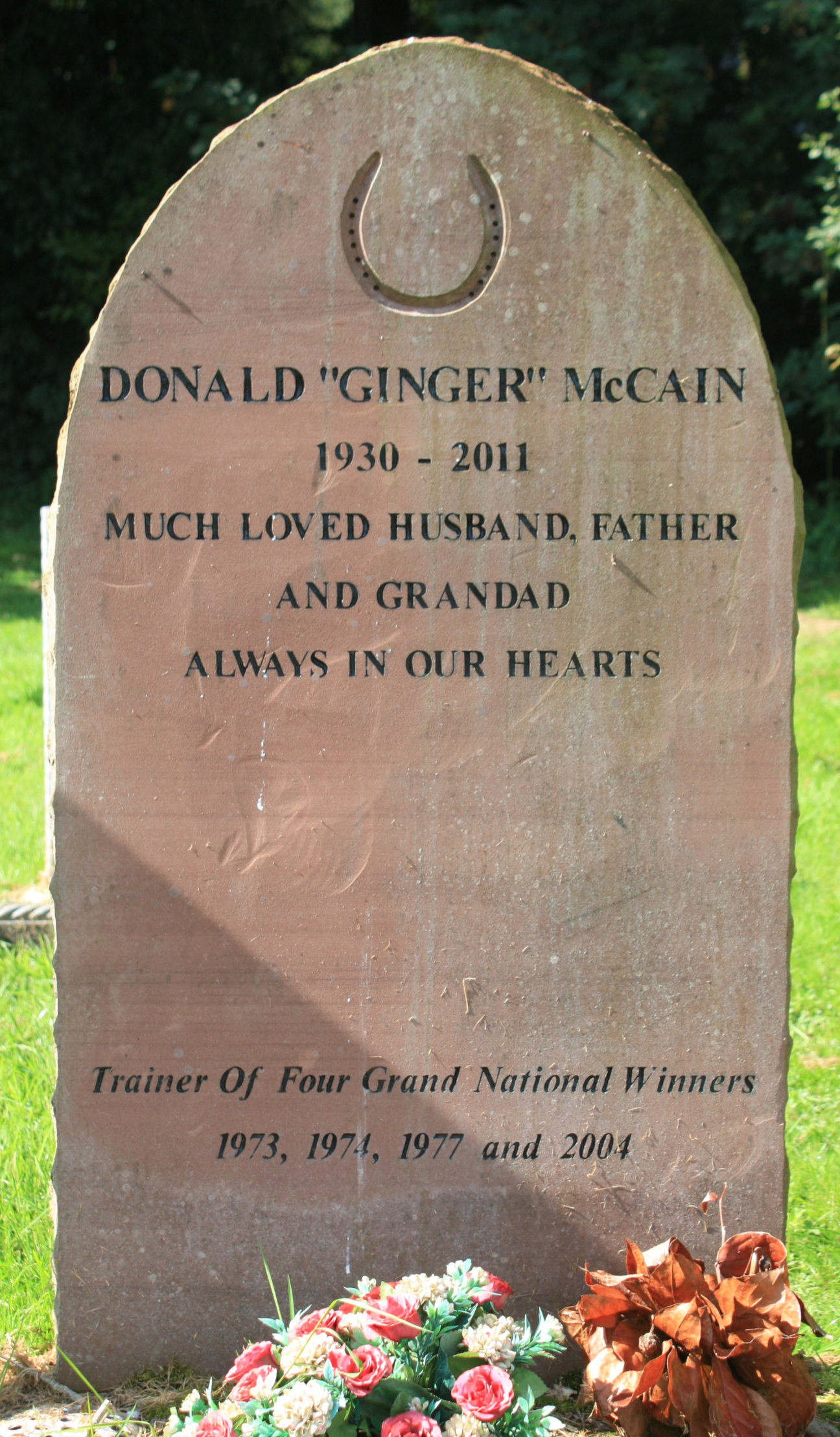 Donald "Ginger" McCain (21 September 1930 – 19 September 2011) was an English National Hunt horse trainer, perhaps best known for training Red Rum. McCain died from cancer, two days before his 81st birthday. On the opening day of the 2012 Grand National a bronze statue of McCain was unveiled at Aintree Racecourse looking down on the winning post where his victories unfolded. 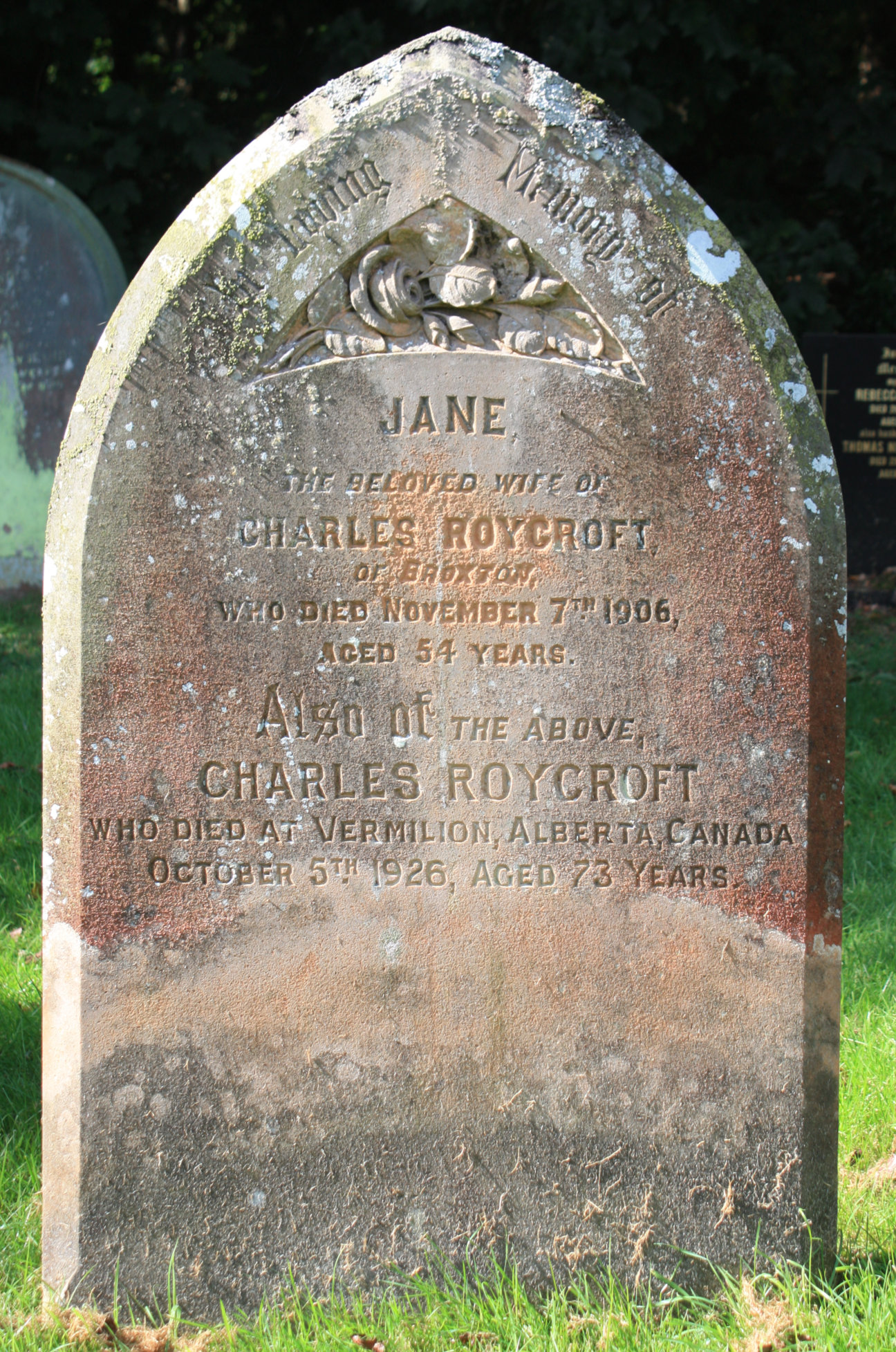 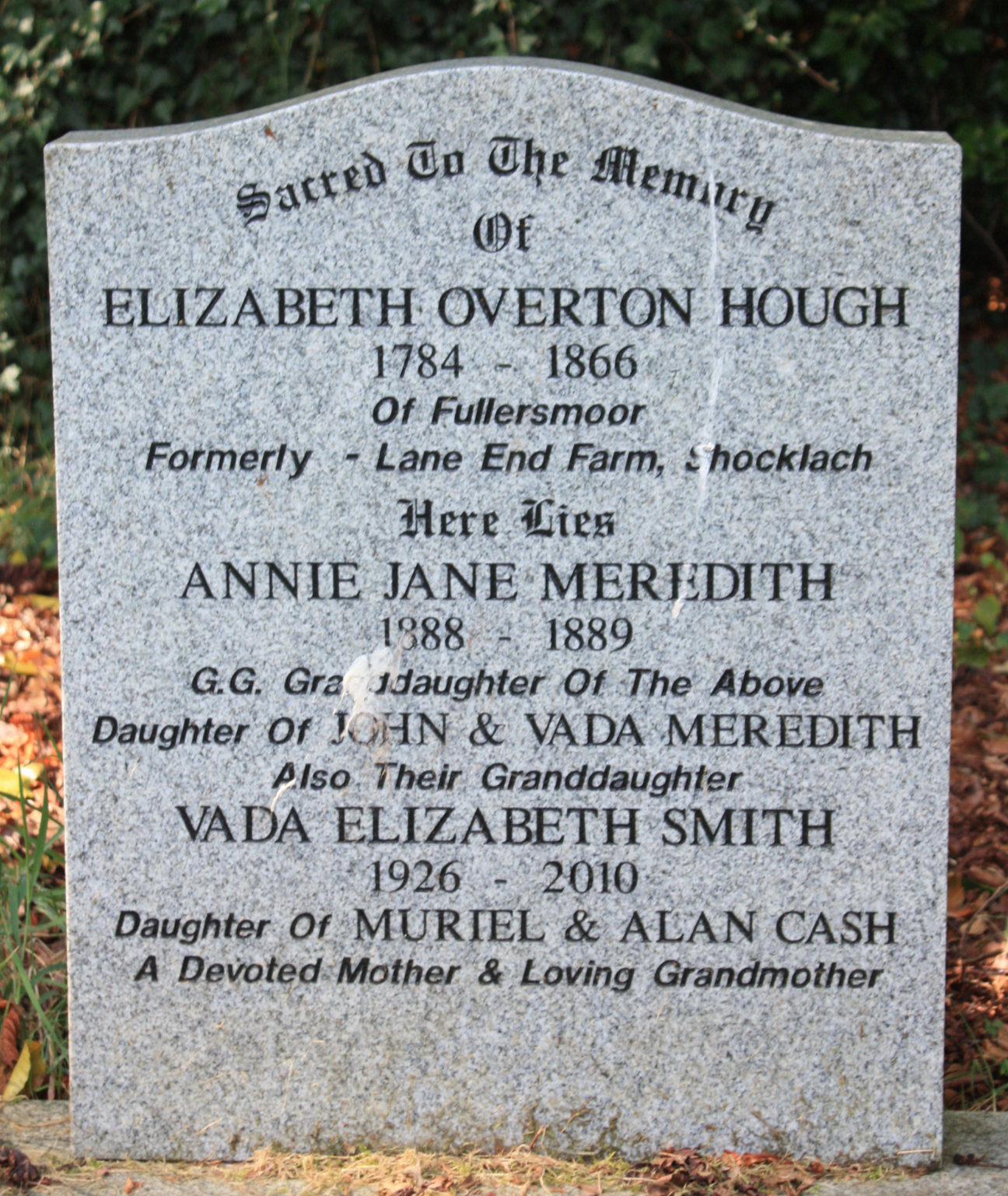 We found the inscription on this stone quite hard to follow. 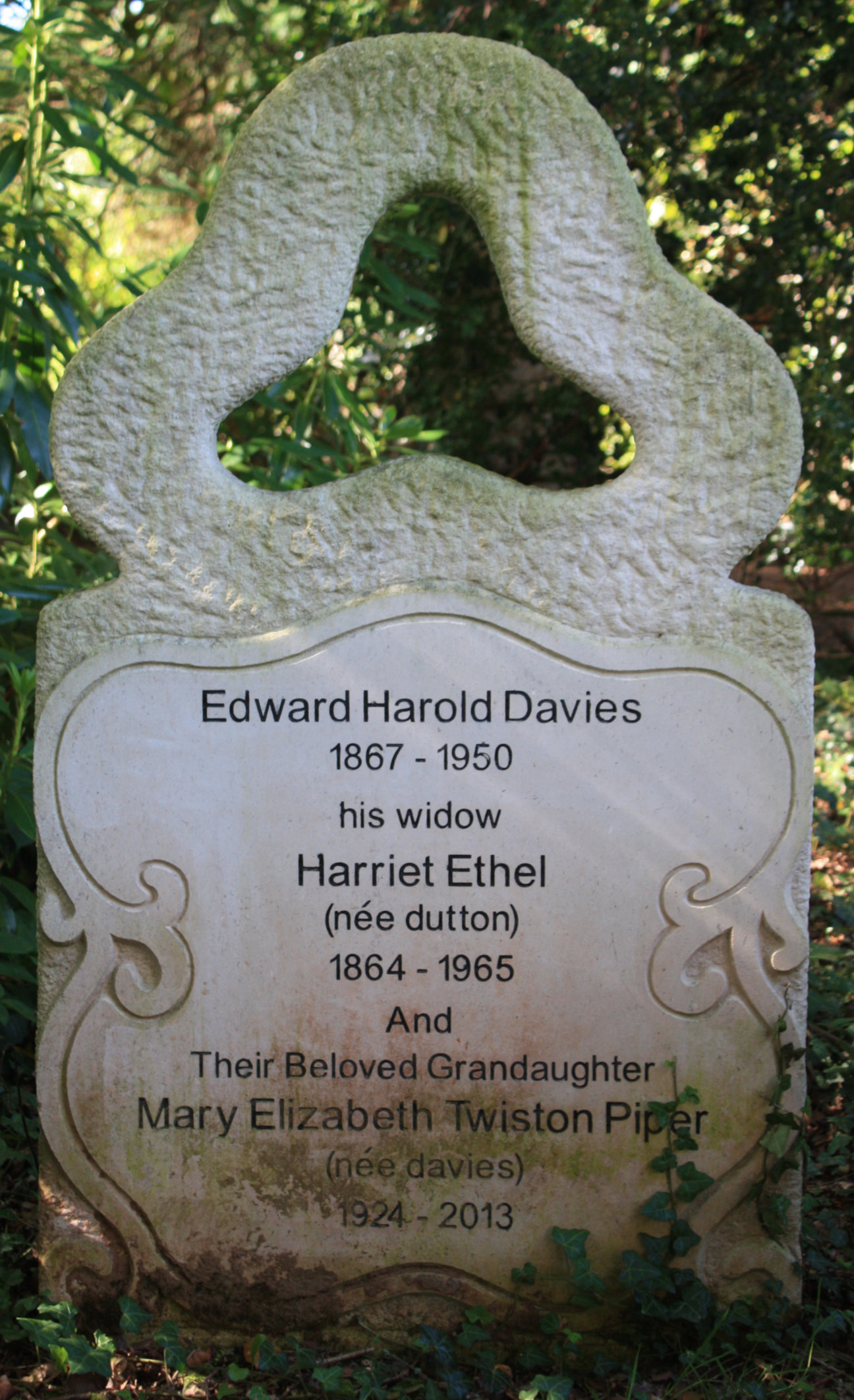 Two errors and a lady who died aged 100. 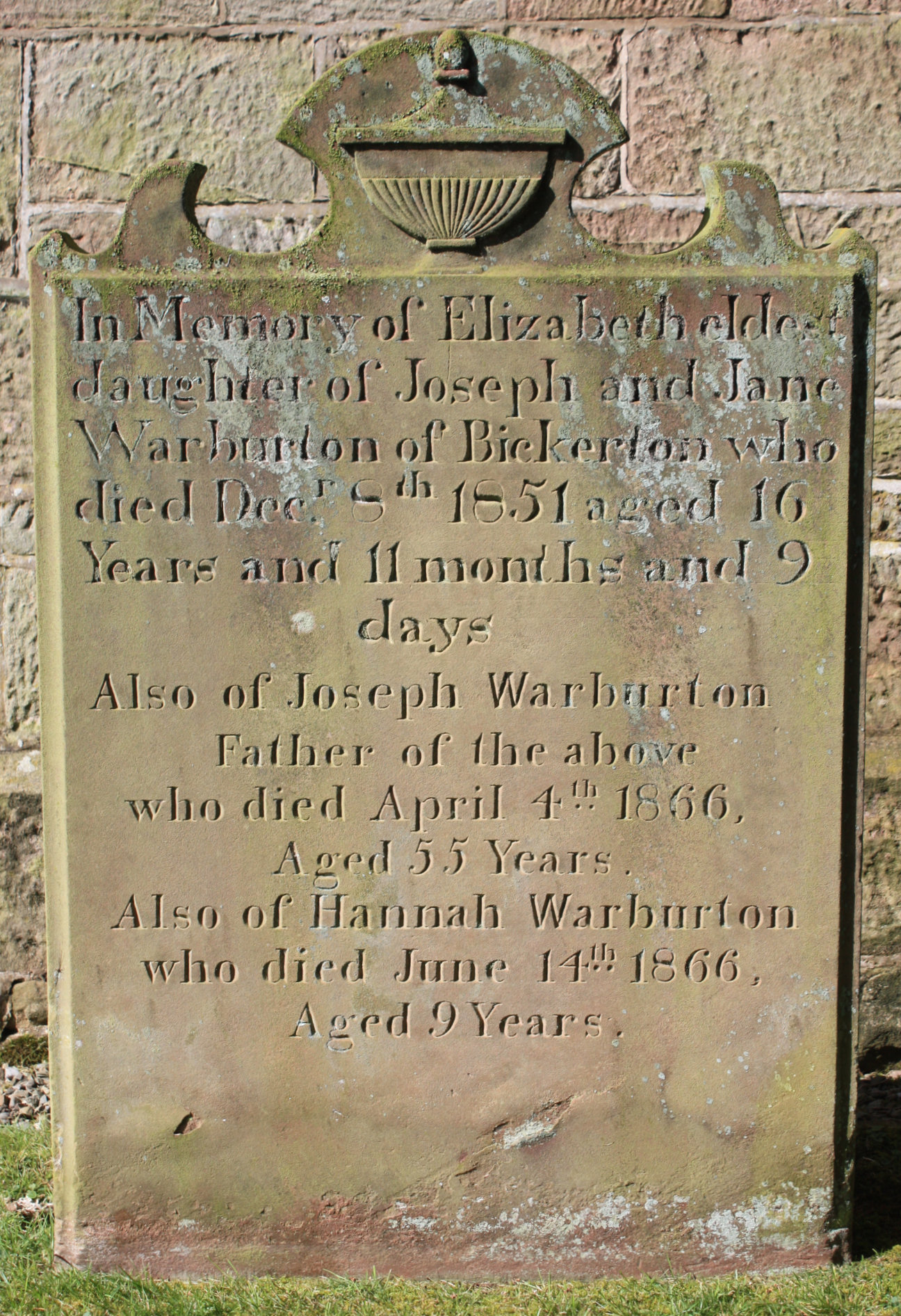