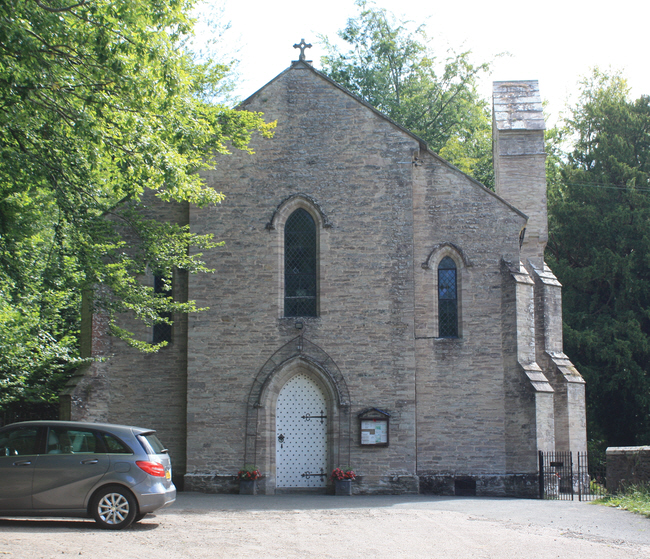 The "Church in the Woods" is on a steep hillside overlooking the Wye valley. Bishopswood All Saints was consecrated in 1845; funded by John Partridge Esq who lived nearby at the Mansion House and who was the owner of the Bishopswood Estate. 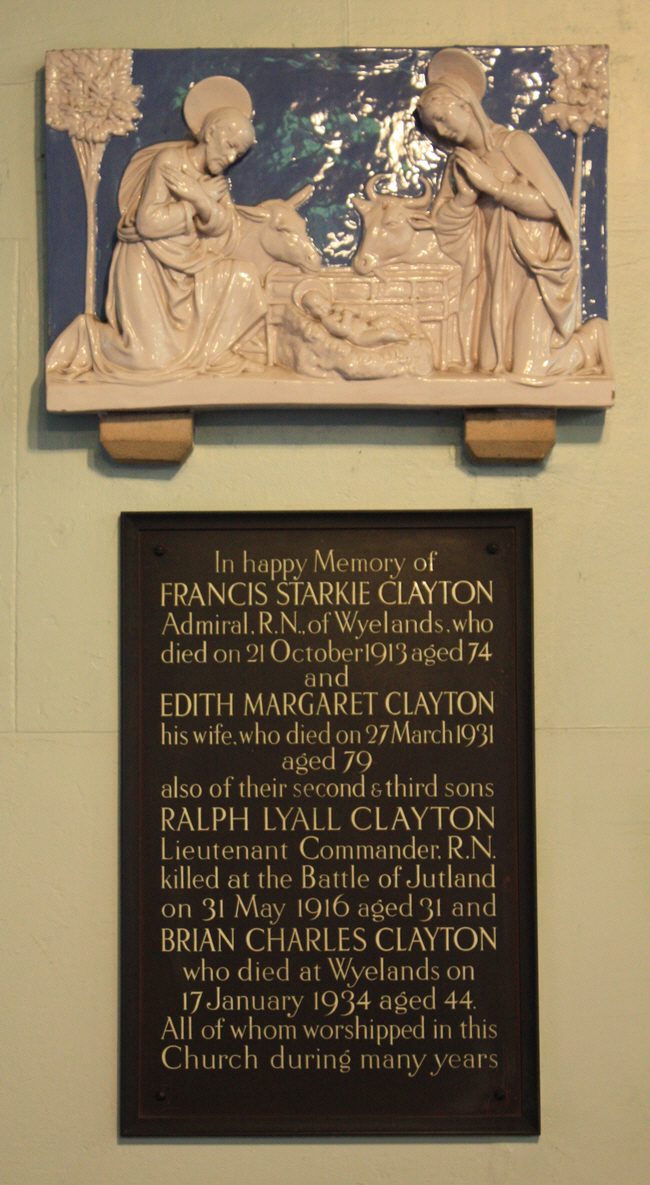 Francis Clayton and his son Ralph both had distinguished naval careers. 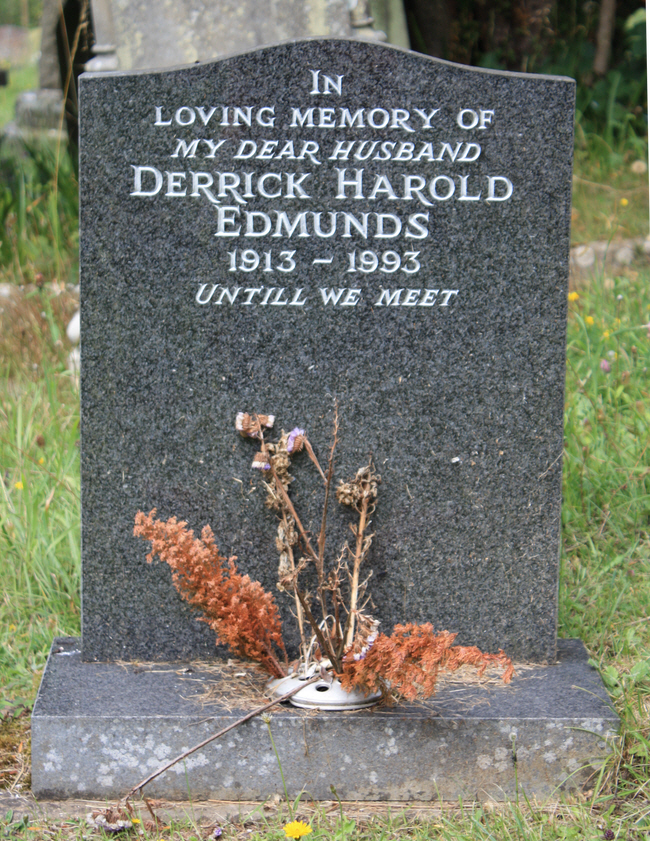 Can you spot the spelling mistake? 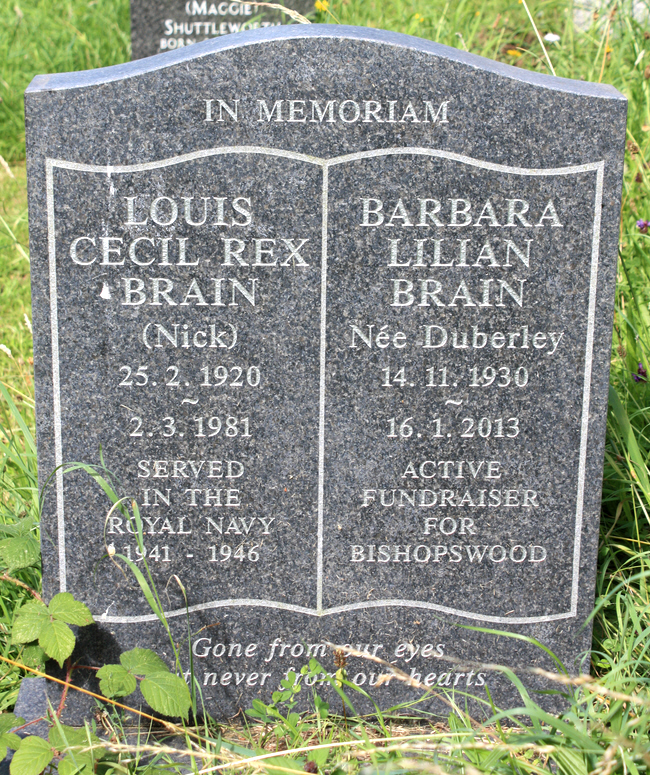 Barbara Brain was an active fund raiser for the church. 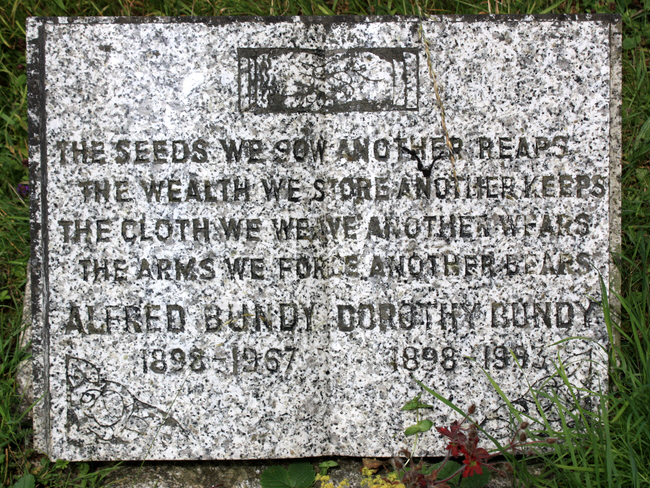 A thoughtful and unusual epitaph. 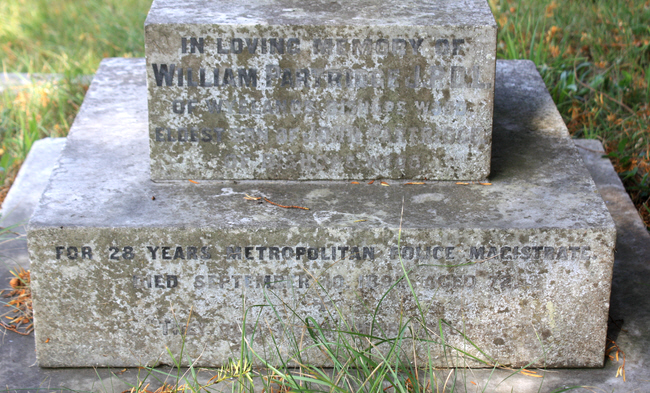 William was a Metropolitan Police Magistrate for 28 years. 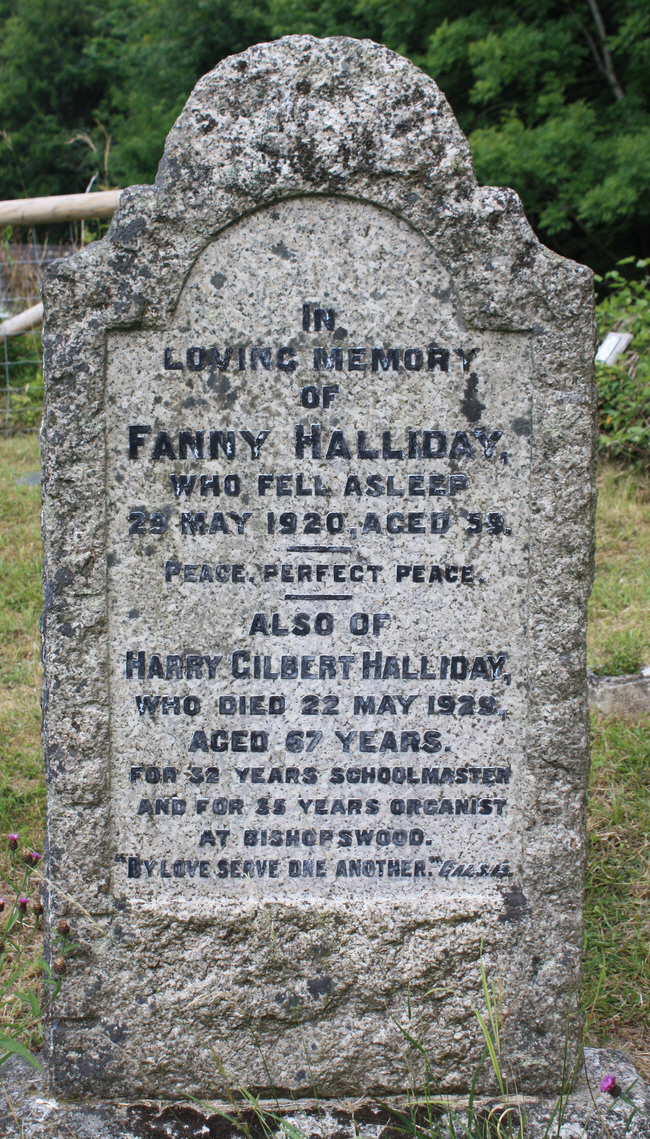 Harry Halliday was Schoolmaster and Organist. 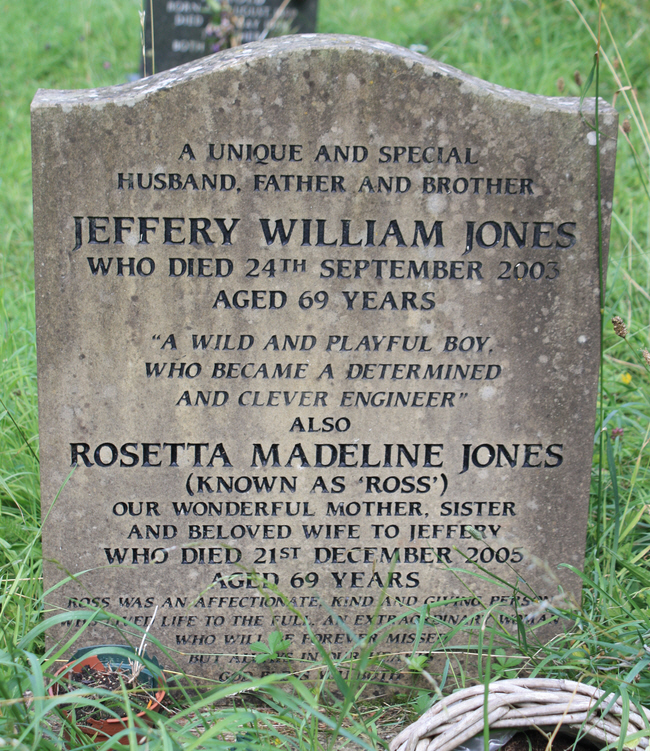 ".. a determined and clever engineer". 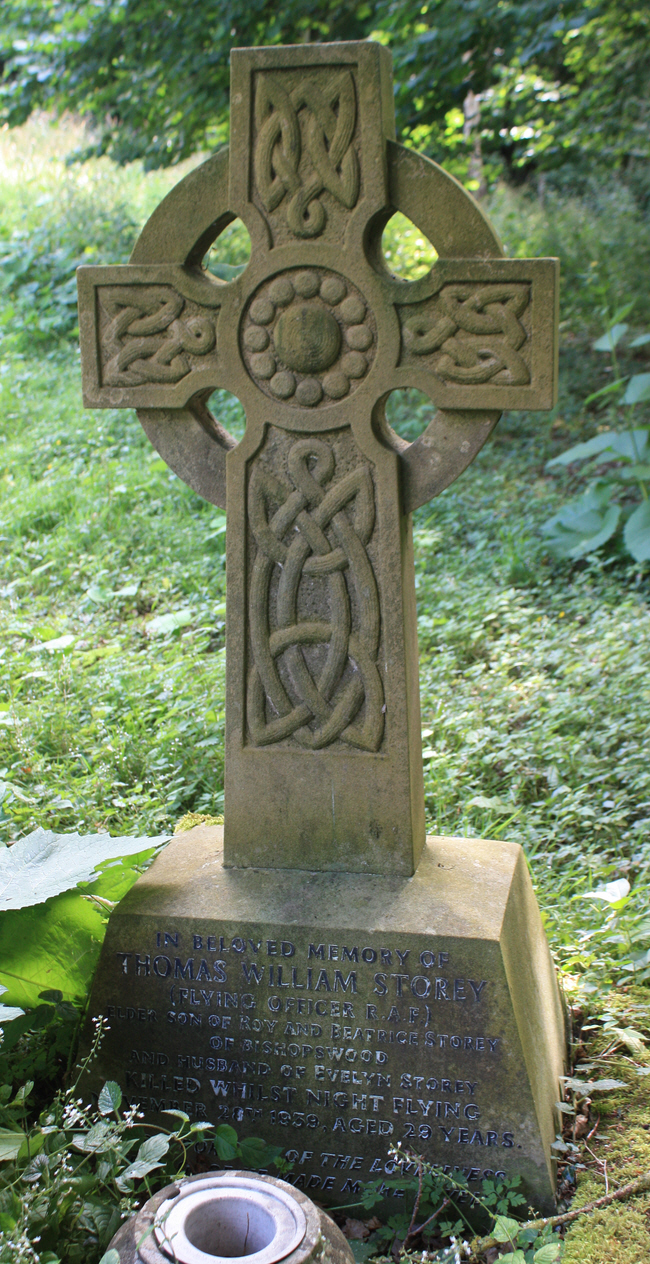