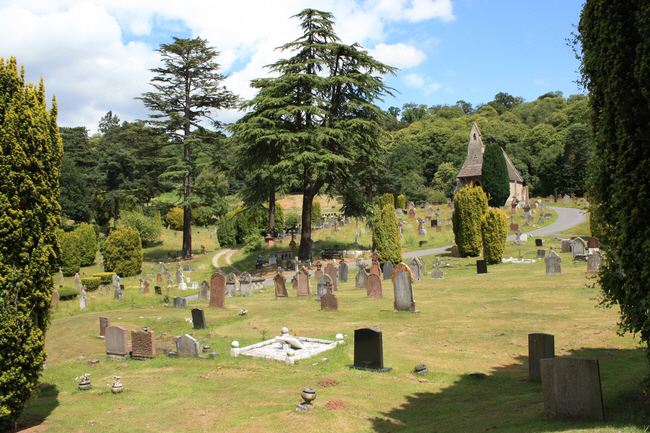 Although it is not clear in this photograph part of the cemetery is both overgrown and on a steep slope and it was quite hazardous surveying this section. 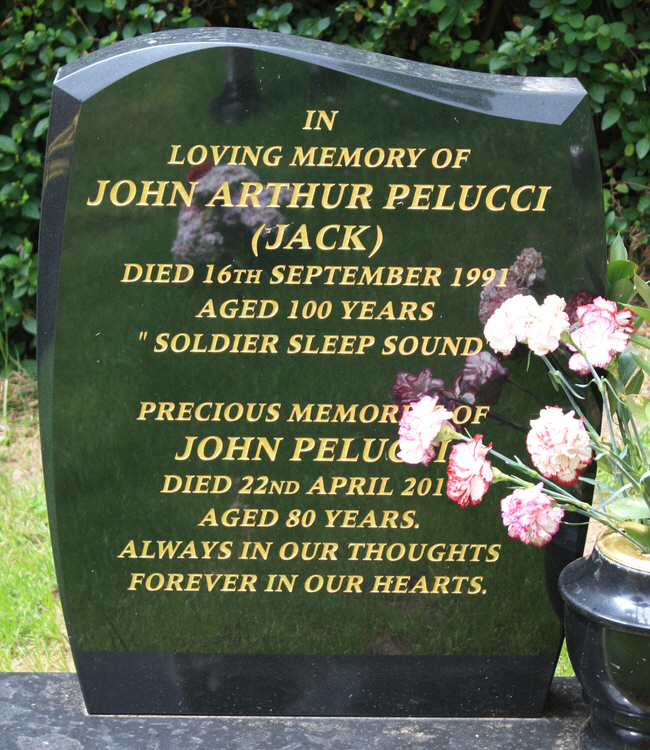 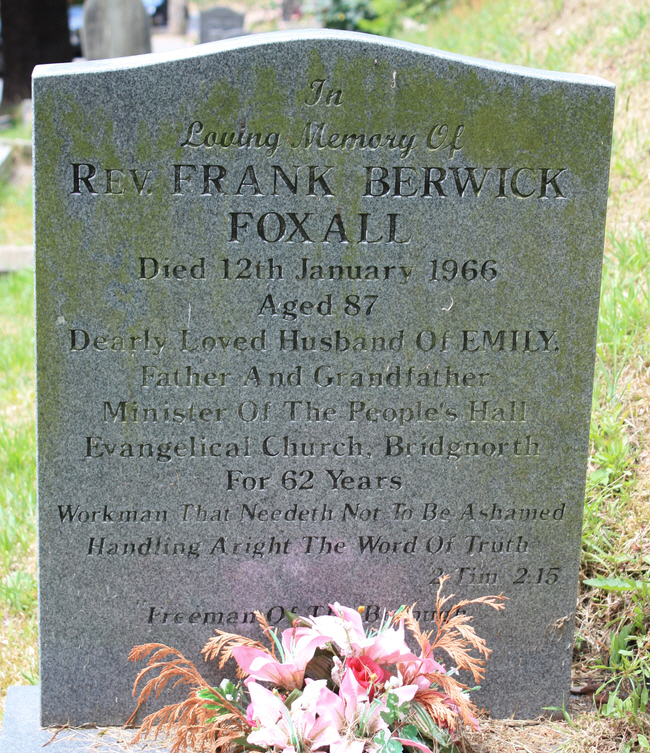 A Minister for 62 years. 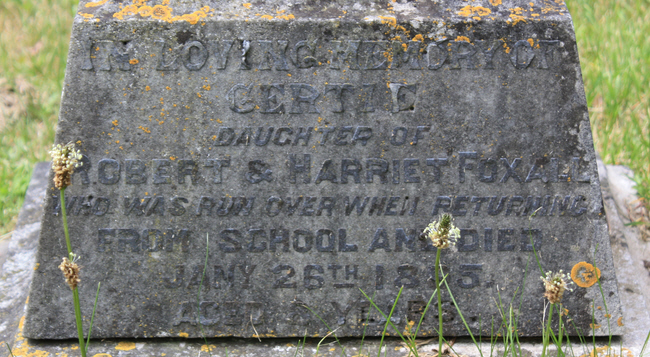 A young child run over while returning home from school.

Drowned in the River Severn. 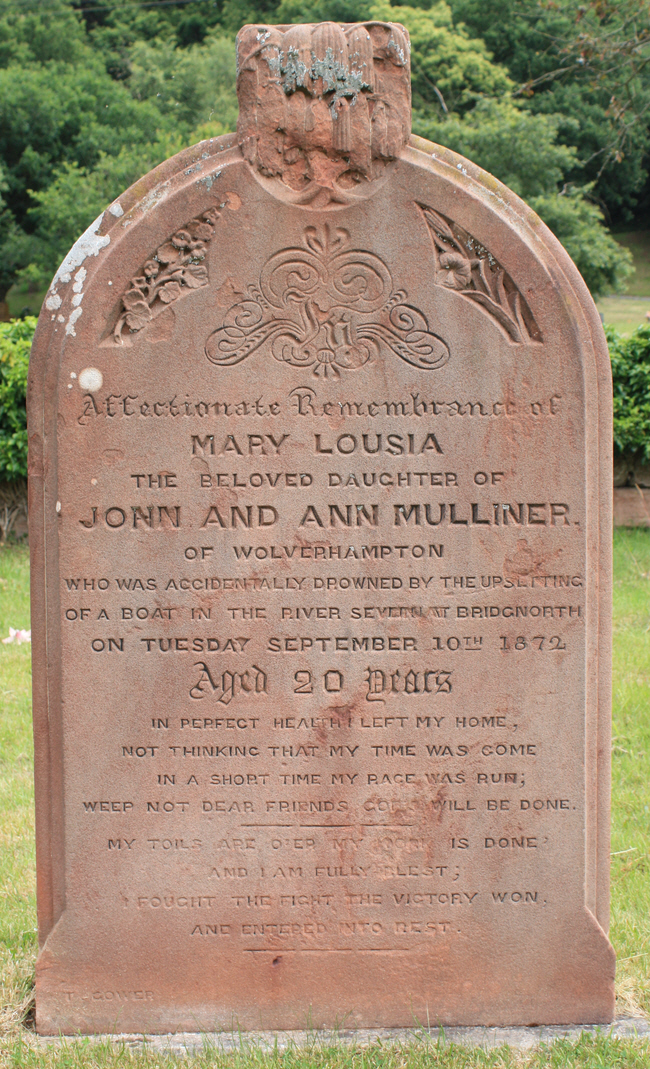 Another life lost in the River Severn. 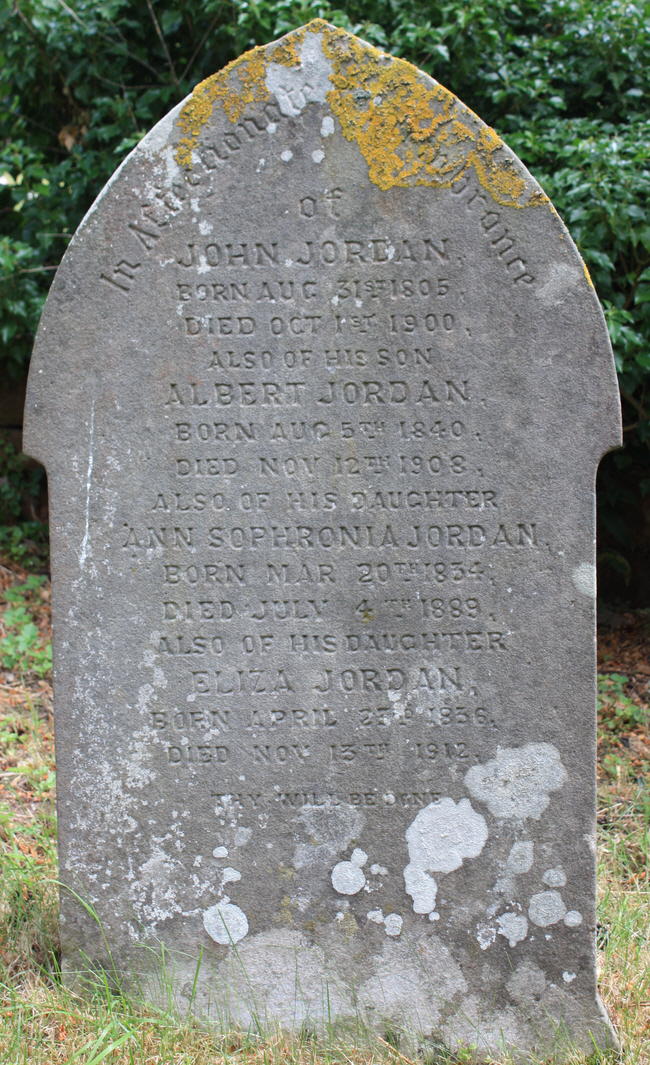 Sophronia is an unusual first name. 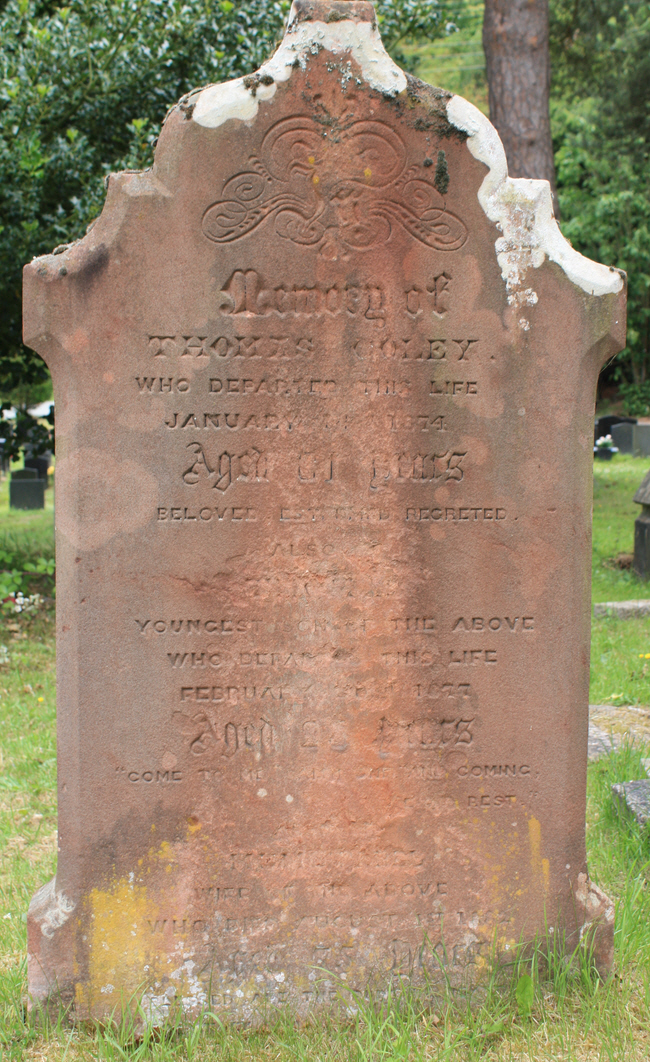 The word regretted has been engraved as regreted. 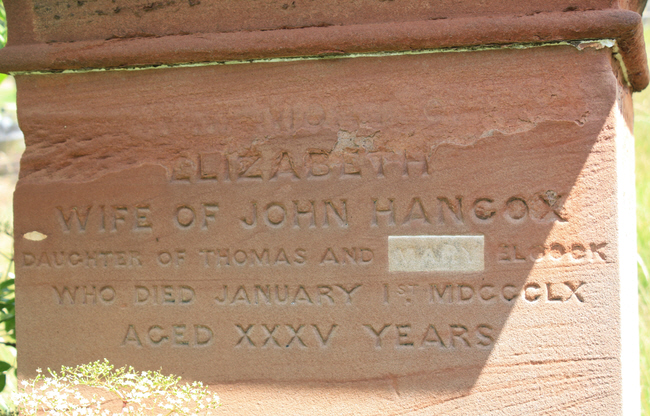 It is possible to make out that the word Mary had been engraved before being partially erased. 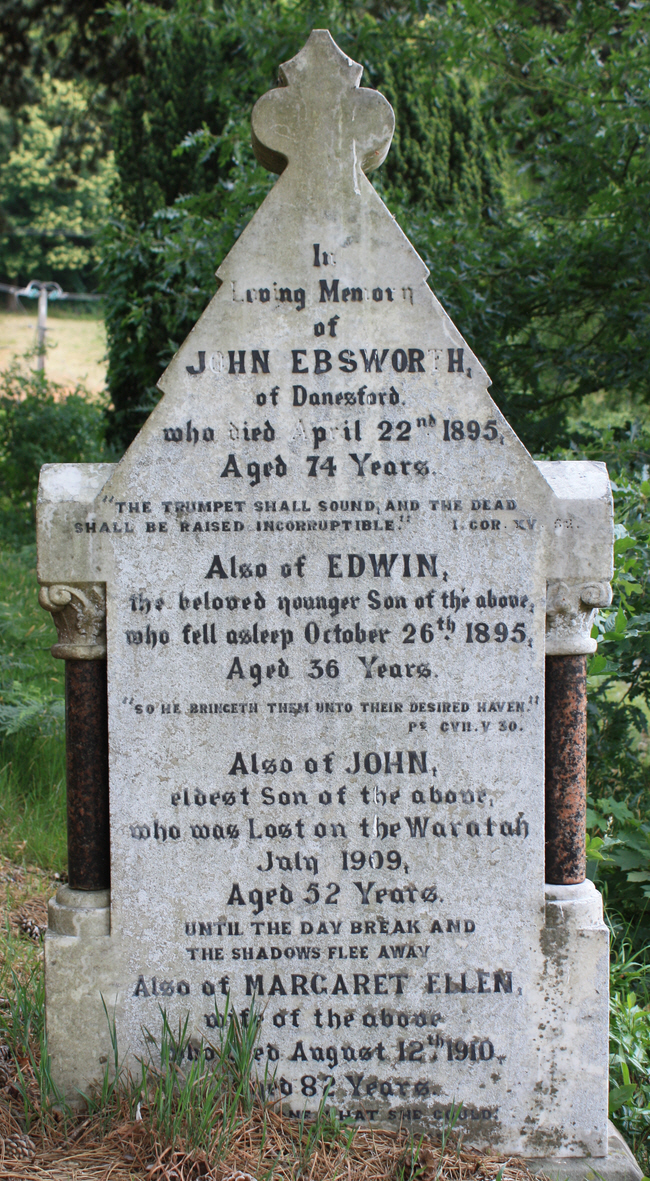 In July 1909, the Waratah, en route from Durban to Cape Town, disappeared with 211 passengers and crew aboard. No trace of the ship has ever been found. 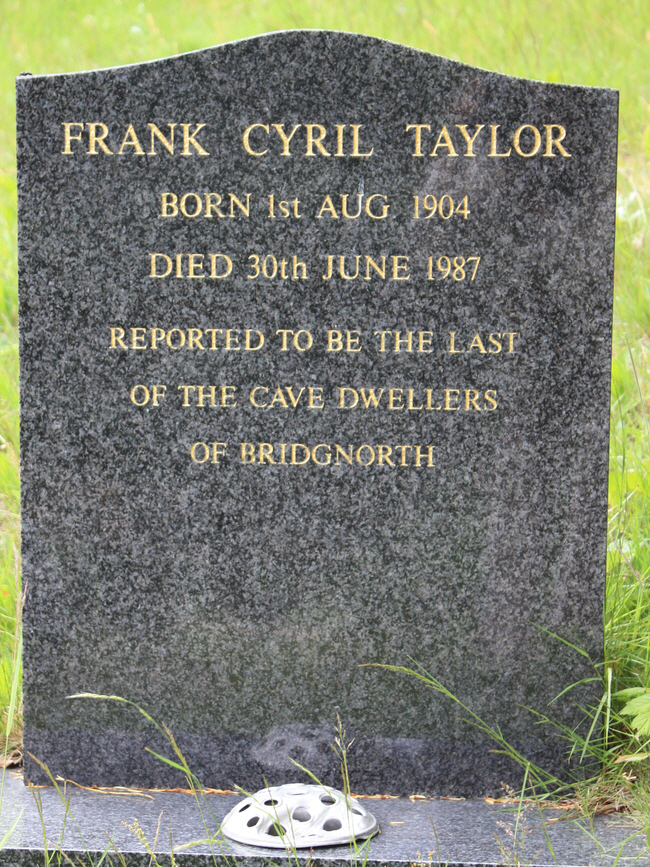 Frank Cyril Taylor was the last of the "Cave Dwellers" of Bridgnorth.