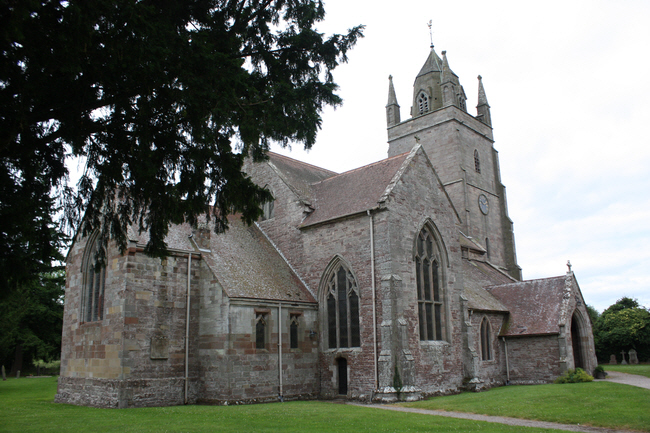 School children were doing a rehearsal when we arrived at the church so we were unable to do our usual interior survey. 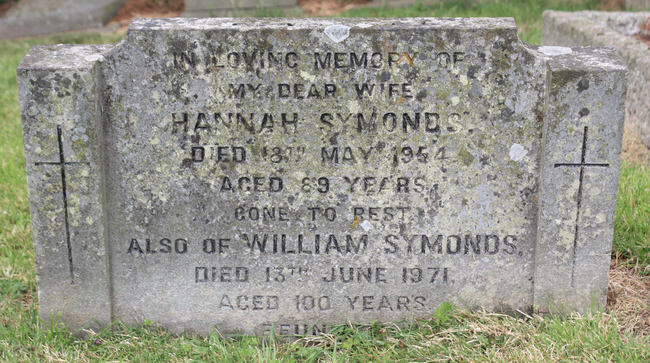 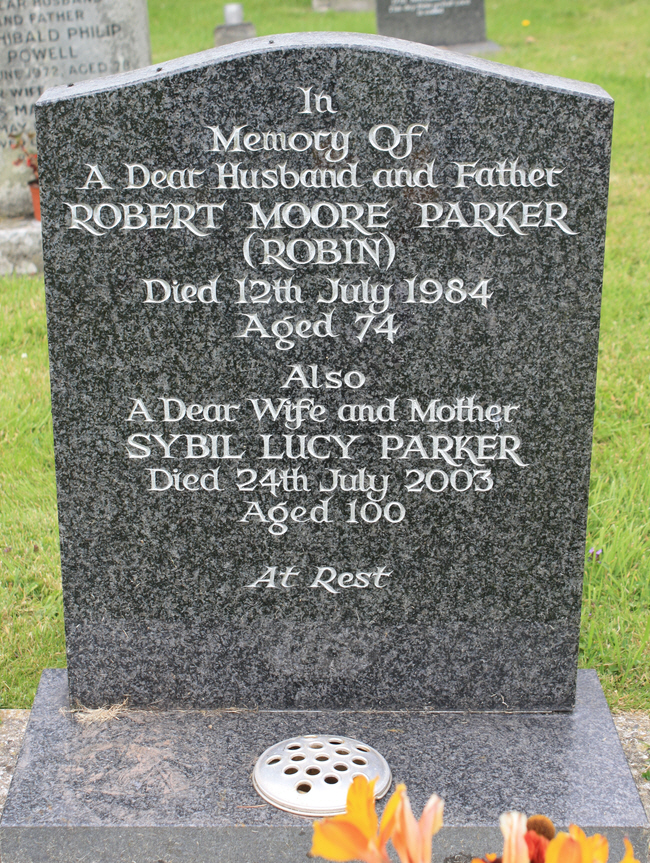 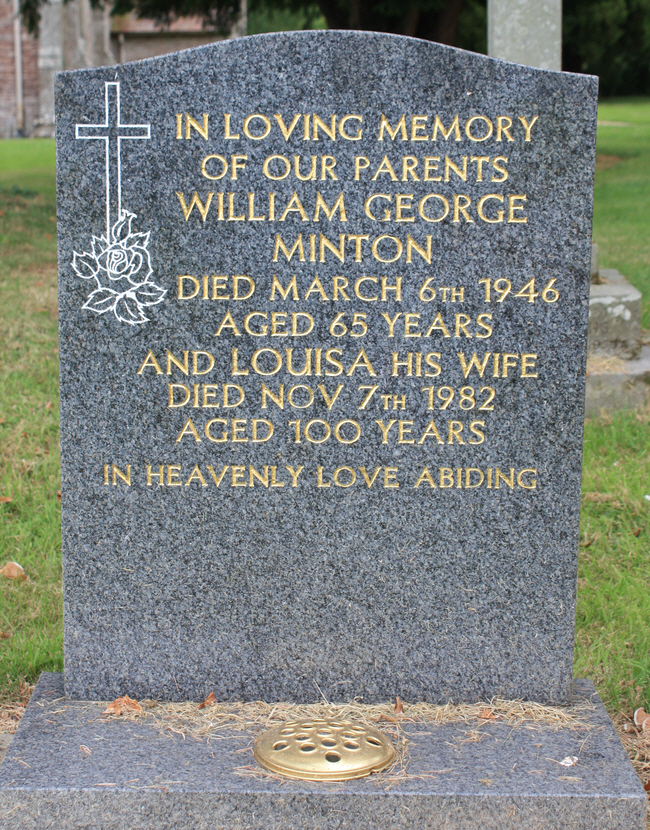 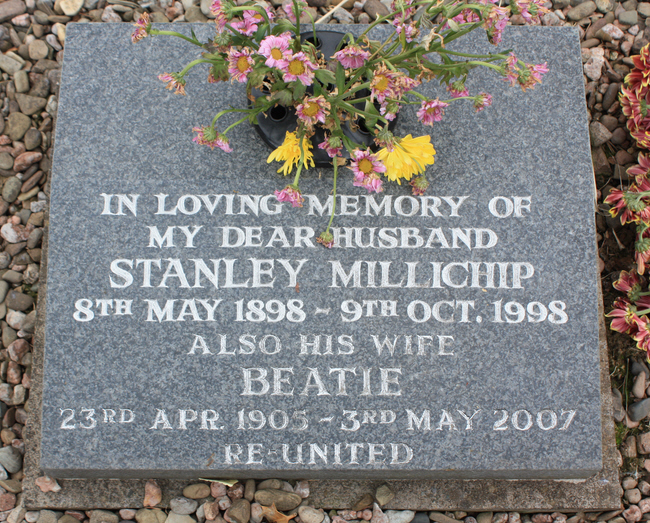 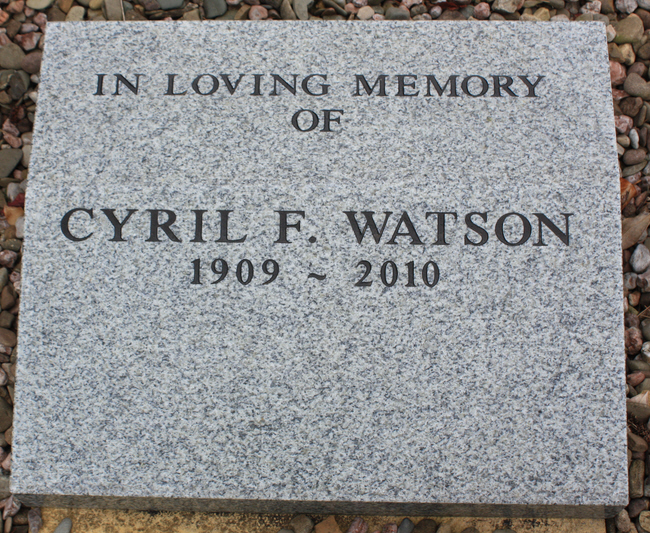 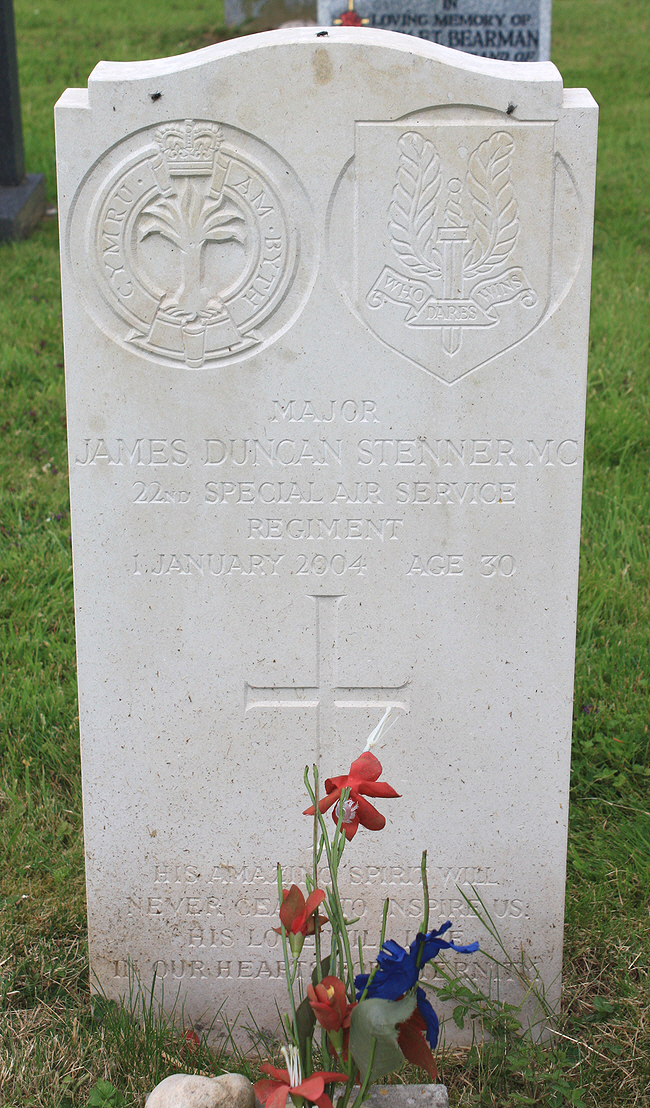 This war hero was killed when his SAS colleague drove their car into concrete bollards after a New Year's Eve party in Iraq. 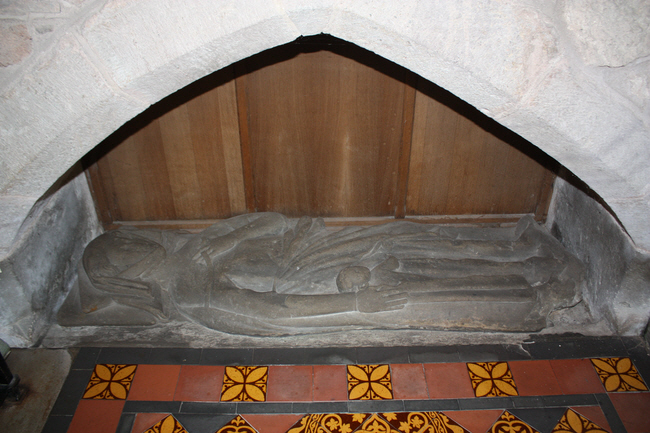 A 14th century effigy believed to show members of the Devereux family. It is possible that it is supposed to show that the mother died in childbirth.