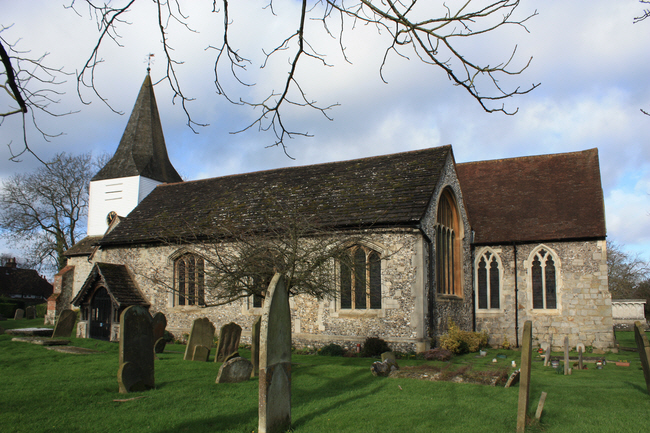 The church is mentioned in Domesday, and it is not improbable that the present nave is of the same size as that of the 11th-century building, and may have some of the original stones incorporated in its walling.

We suspected that this memorial was made of terracotta and as such it would be most unusual. 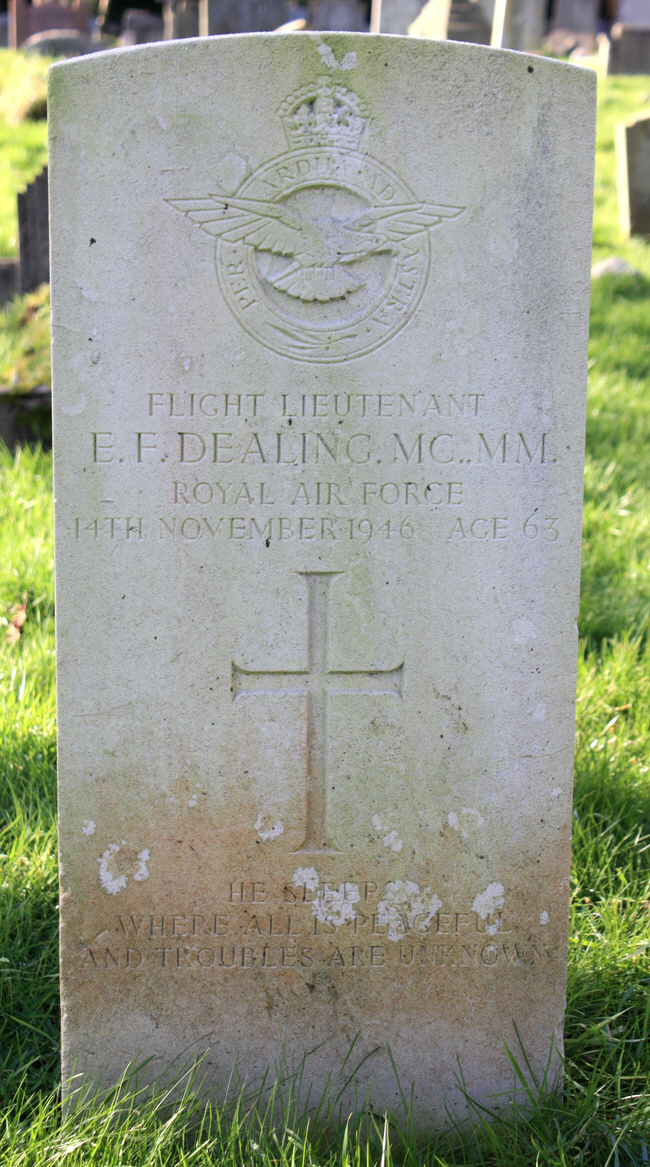 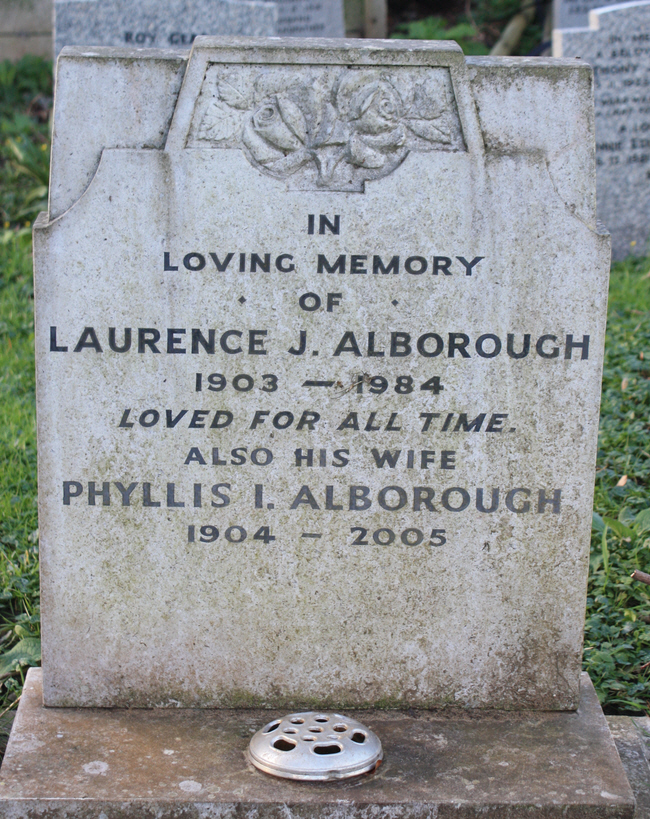 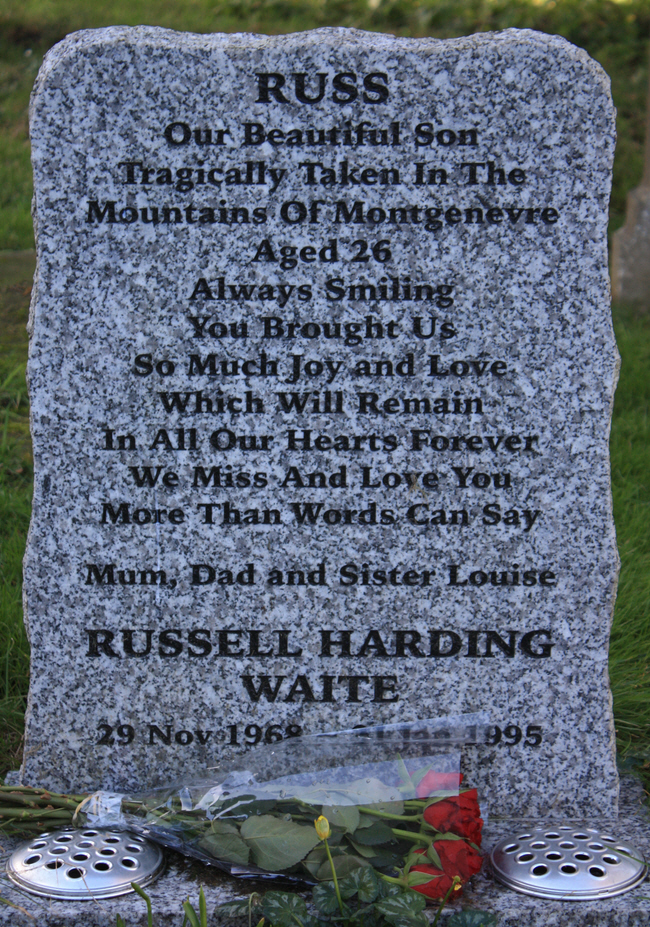 Russell died in a mountaineering accident. 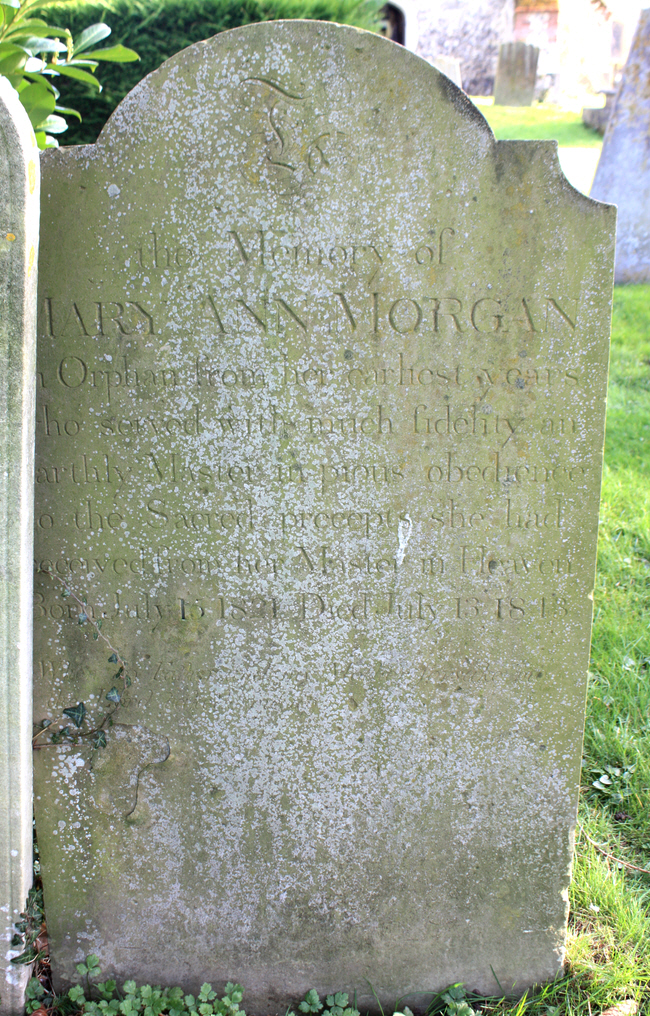