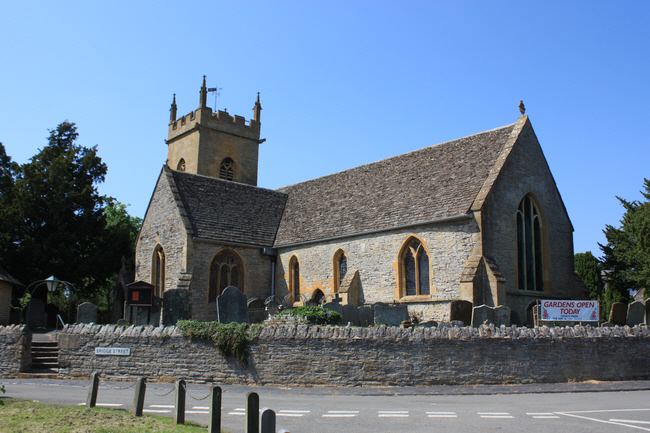 Partially inspired by the decorations at Wells Cathedral, the Grade I listed church building dates from the late 13th century onwards with medieval and some later additions. Some of the most striking features are Victorian glass but fragments of medieval glass also survive. One window was designed by Frederick Preedy, a renowned Victorian church architects; he was born in 1820 at Offenham, near Evesham, and worked in Worcester before moving to London. 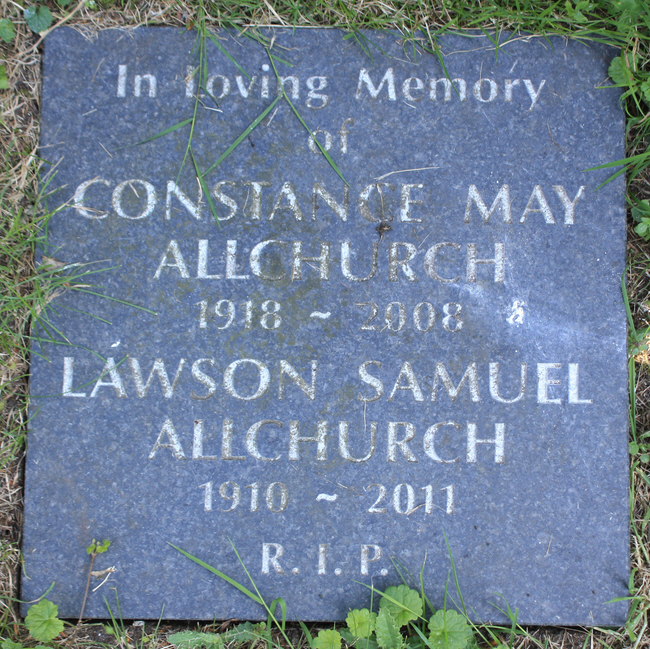 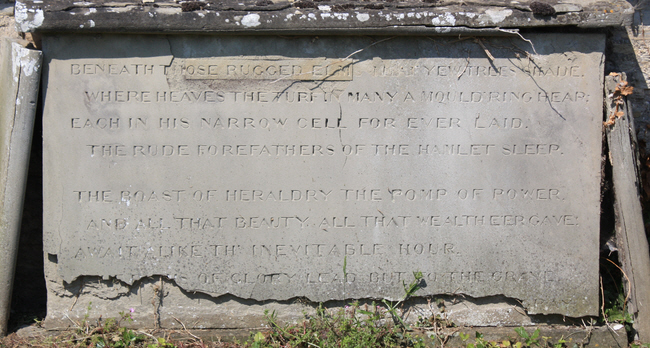 "The rude forefathers of the hamlet sleep". 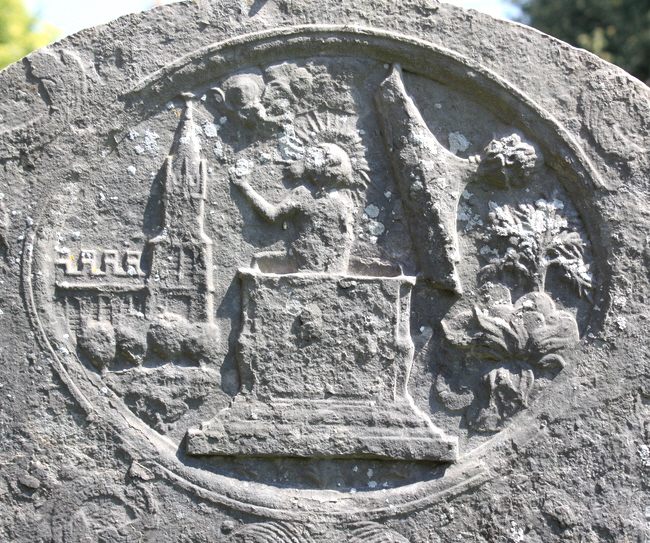 This remarkable engraving appears to show a person (Jesus?) emerging from his tomb. 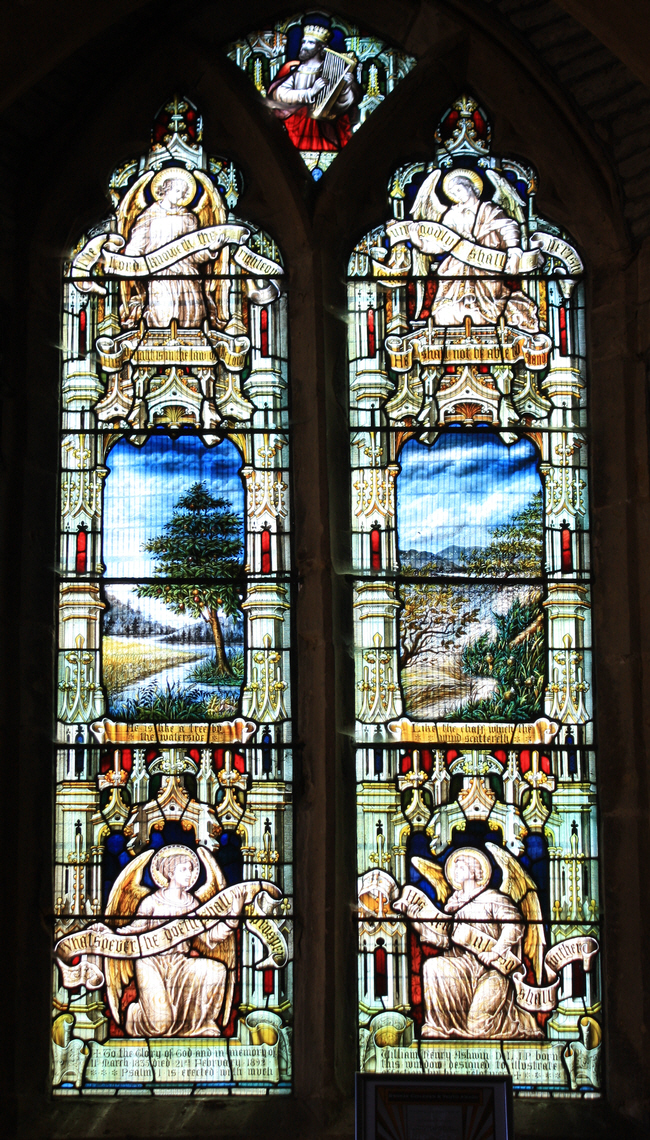 In memory of William Henry Ashwin born 11th March 1835. Died 21st February 1892. “This window is designed to illustrate Psalm 1 and is erected with much affection by his relatives”. The bottom left corner of the window has the mark “AL MOORE Del ex PINXT LONDON WC”..