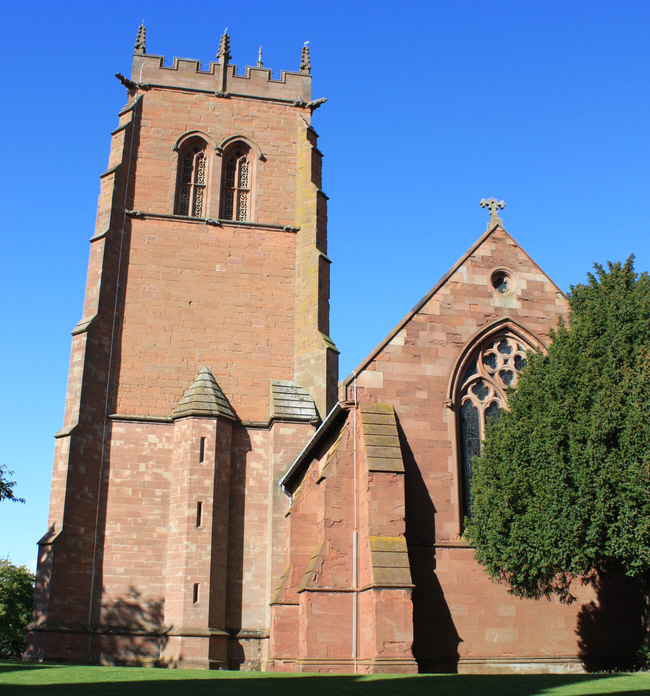 The church is still consecrated but is not in regular use. 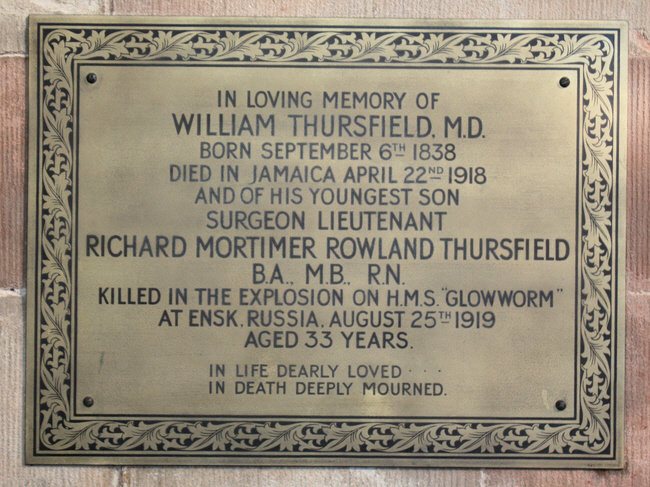 H.M.S. Gloworm served in Lowestoft before being sent to Northern Russia in September 1918. The ship was damaged after a barge exploded alongside her on 24th August 1919. Surgeon Lieutenant Richard Thursfield was one of the fatalities. 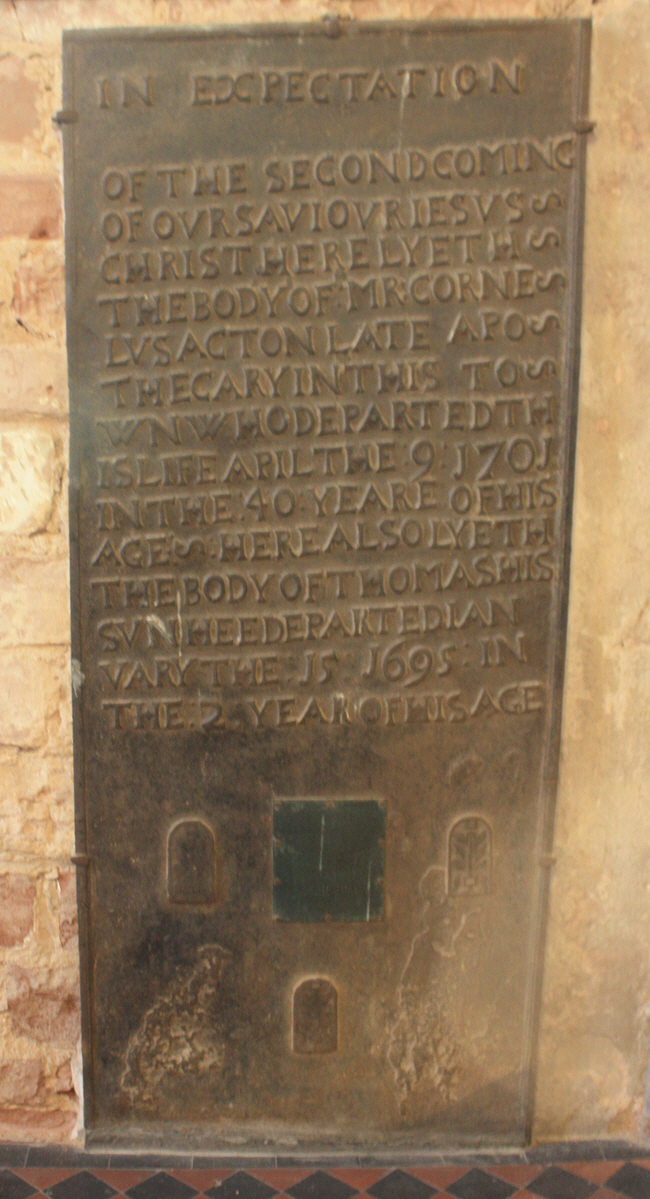 This iron memorial is delightfully primitive in its construction.

This page was last updated on October 4th 2012.