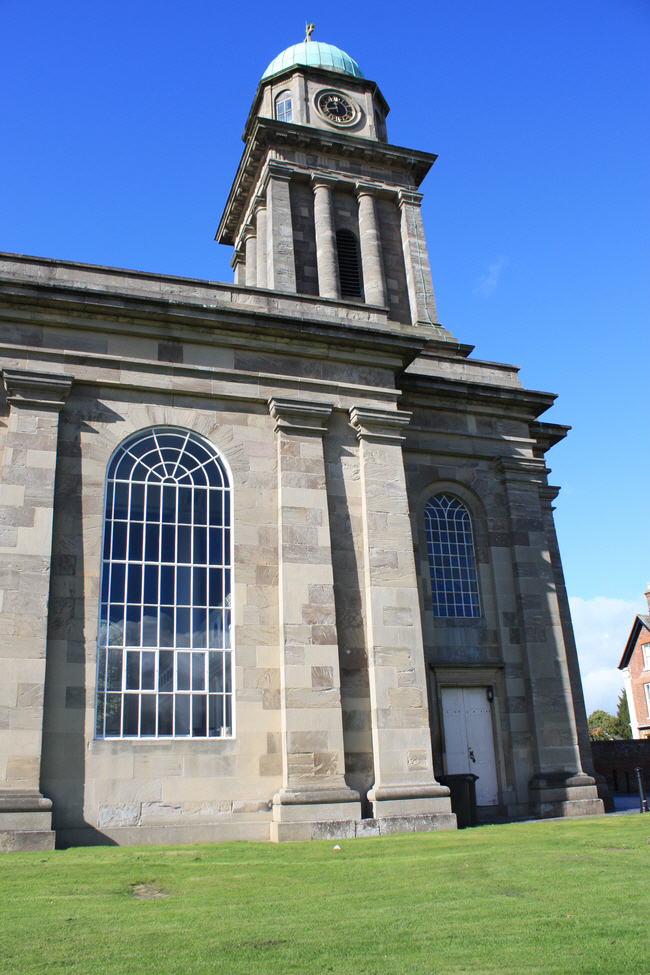 Thomas Telford was the architect of this hideous church which was built in 1792. 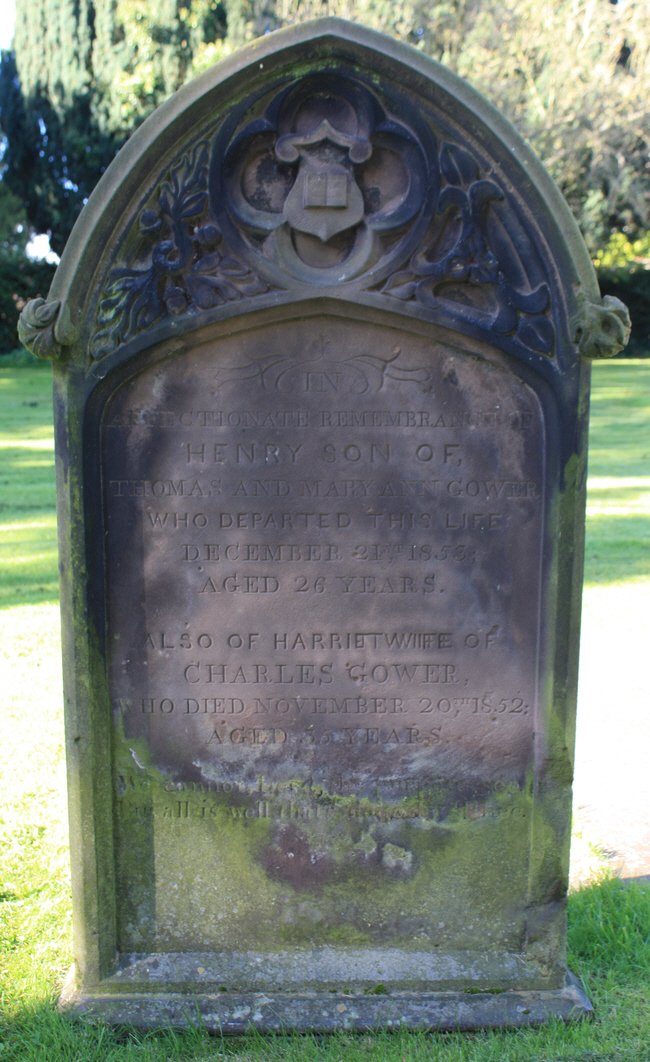 The mason had problems with the spelling of the name Harriet which then caused problems further along the line of text. 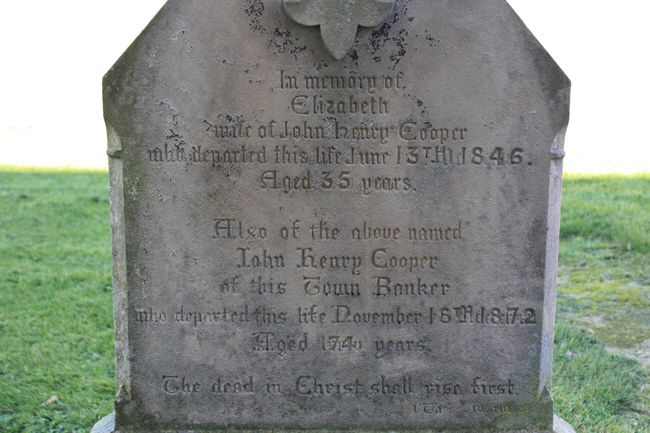 The mason had problems with both sides of this stone. The reverse side shows evidence of having been used before. 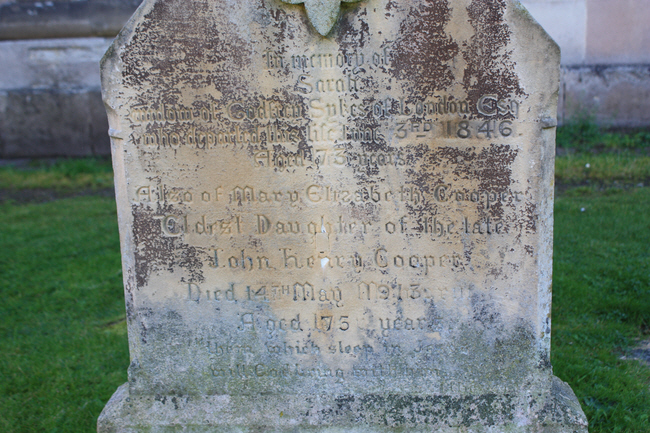 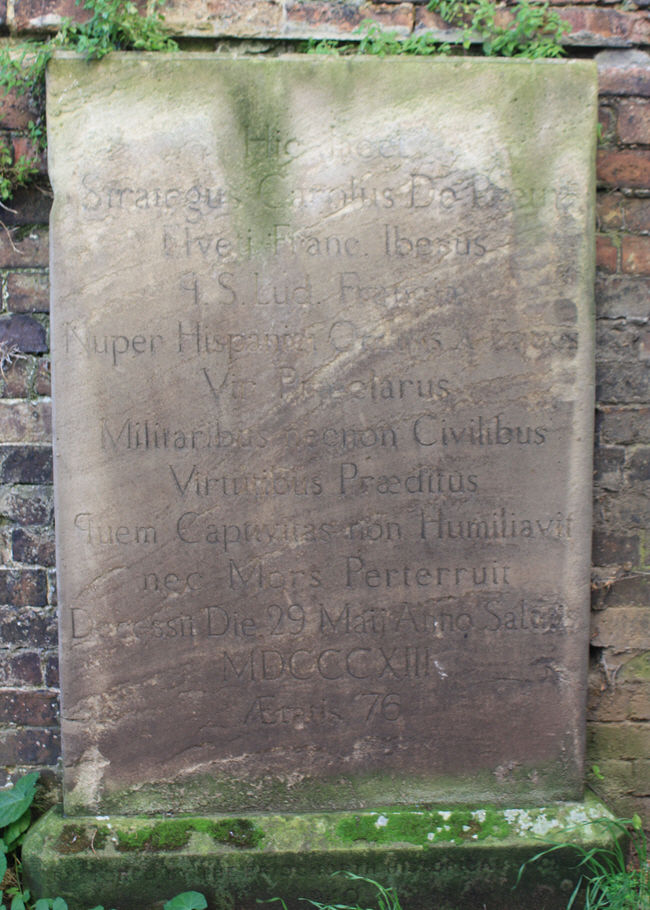 Claire and I last studied Latin in 1971 which means that we were unable to translate all the information on this stone. It appears to refer to a Spanish prisoner(?) who died in 1813.

This page was last updated on October 4th 2012.