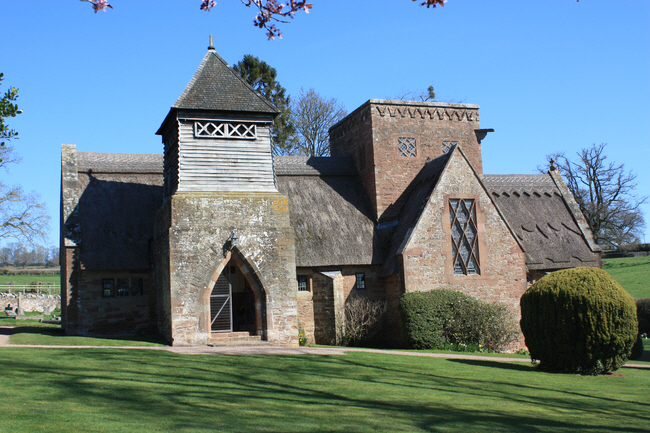 All Saints Church, Brockhampton, is one of a few thatched churches in the country. It was commissioned by Alice Foster in memory of her parents. Her architect was William Lethaby, a leading light in the Central School of Arts and Crafts. 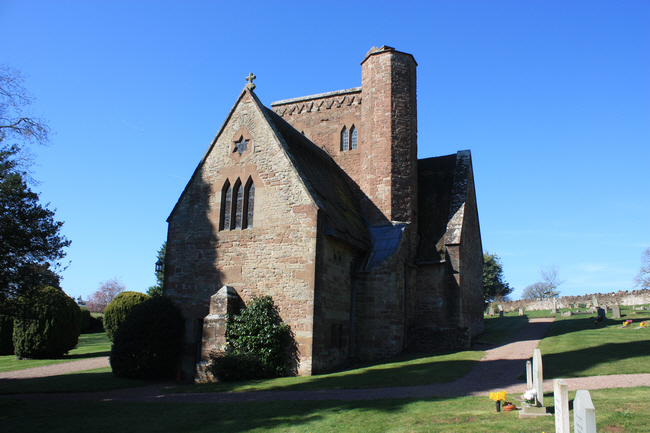 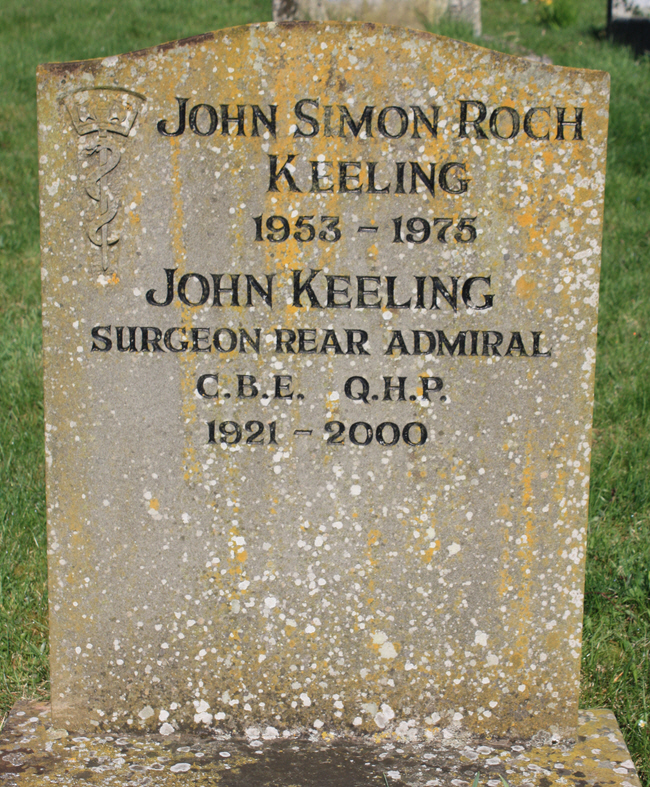 Surgeon Rear Admiral John Keeling served as a Medical officer in the Royal Navy for over 38 years, from 1946 to 1984. He was also a Commander of the British Empire (CBE) and Honorary Surgeon to the Queen (QHP). 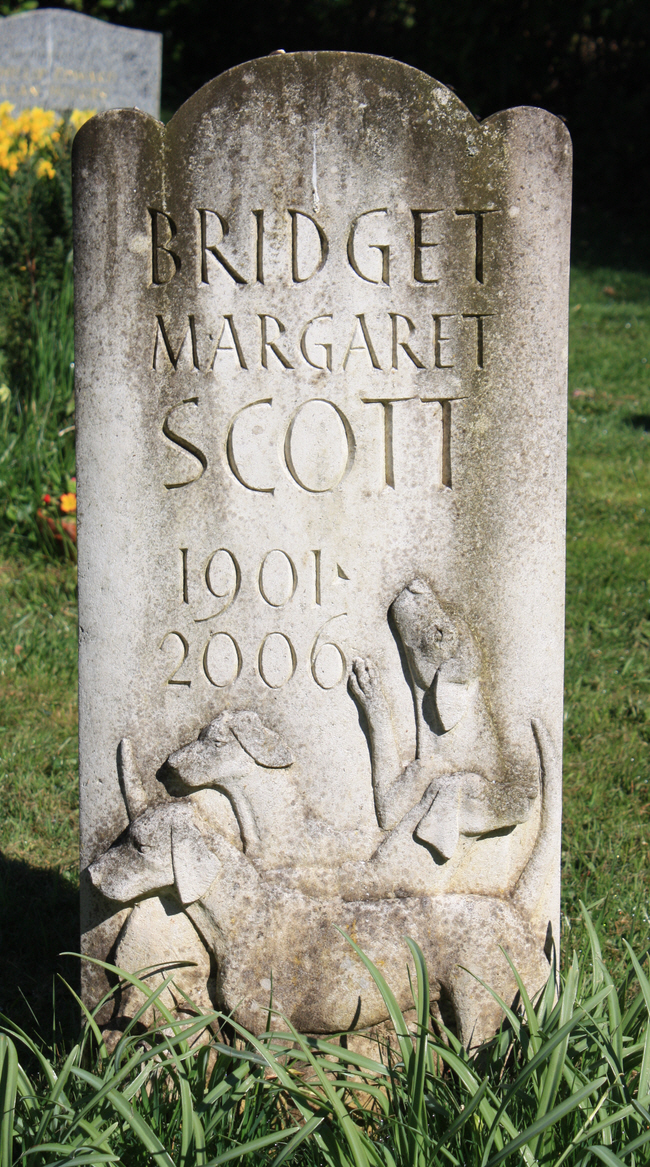 A charming memorial to a 104 year old lady. 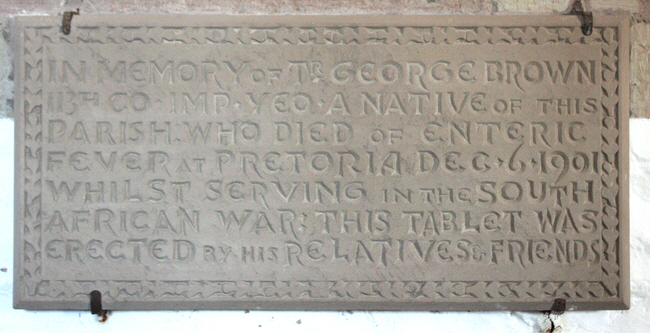 George Brown died in 1901 of Enteric Fever while on active service in South Africa.