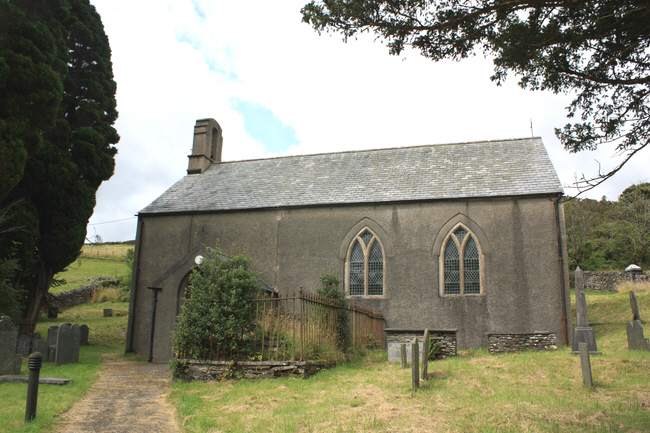 A small church in the middle of nowhere rewarded us with the best find we have made in all our years as grave hunters! 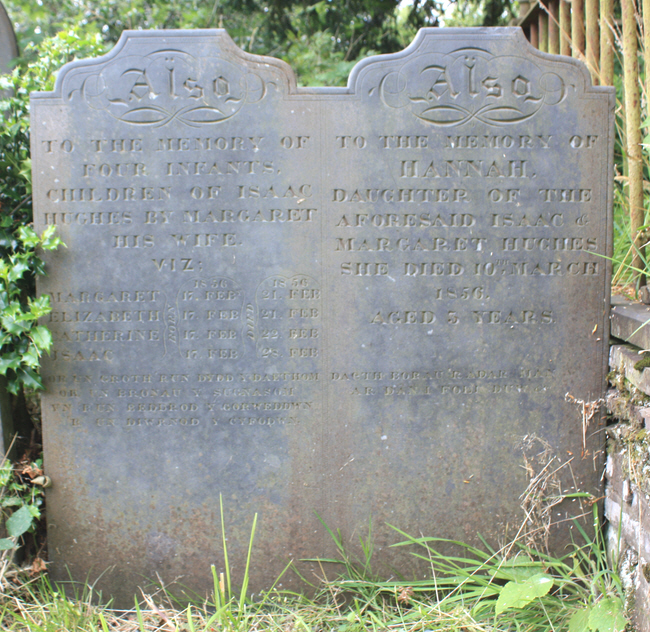 Margaret, Elizabeth, Catherine and Isaac were quads born on February 17th 1856. They lived for 4, 4, 5 and 11 days respectively. In the pre fertility treatment era quads were exceptionally rare - approximately 1 in 750,000 live births. 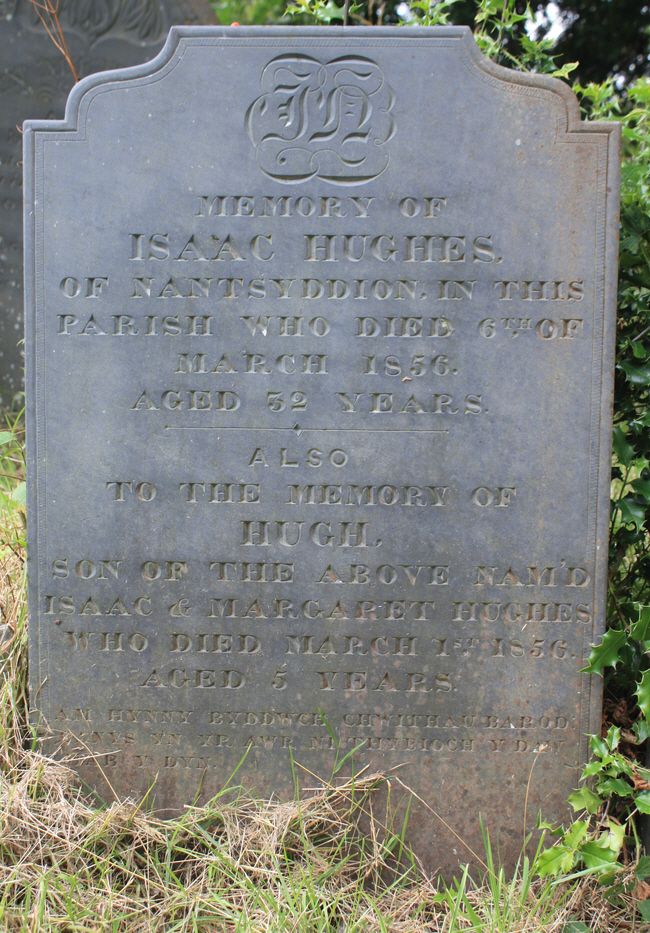 In less than 2 weeks Margaret Hughes had lost six children and her husband.