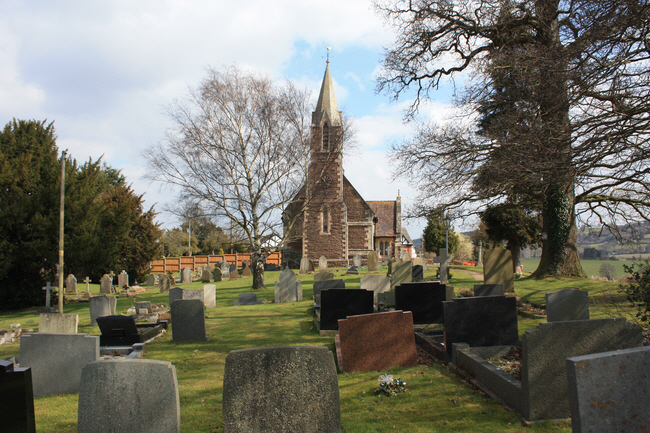 A new build of 1878-80 by F.R. Kempson with a later tower. It replaces the old church, whose remains can be seen just down the road. 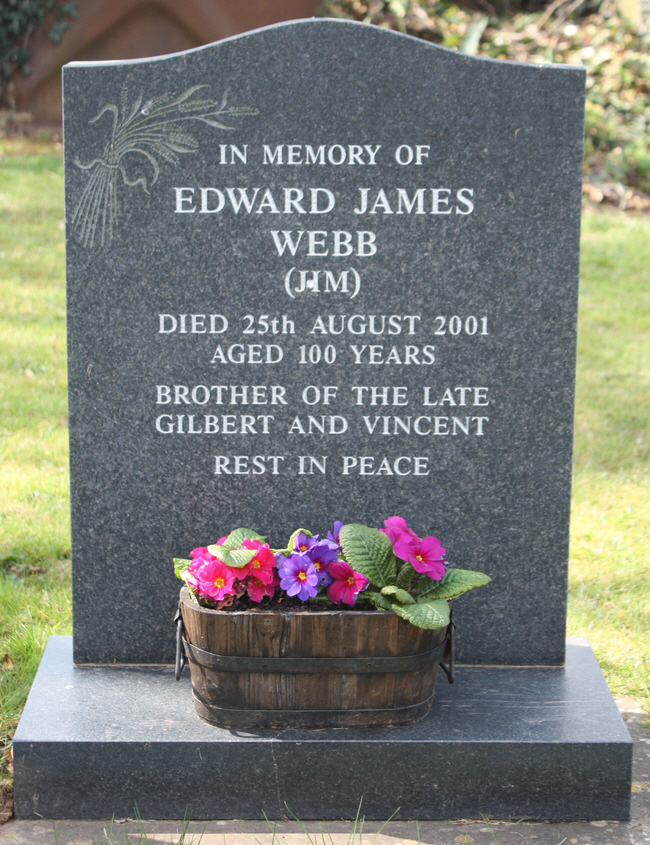 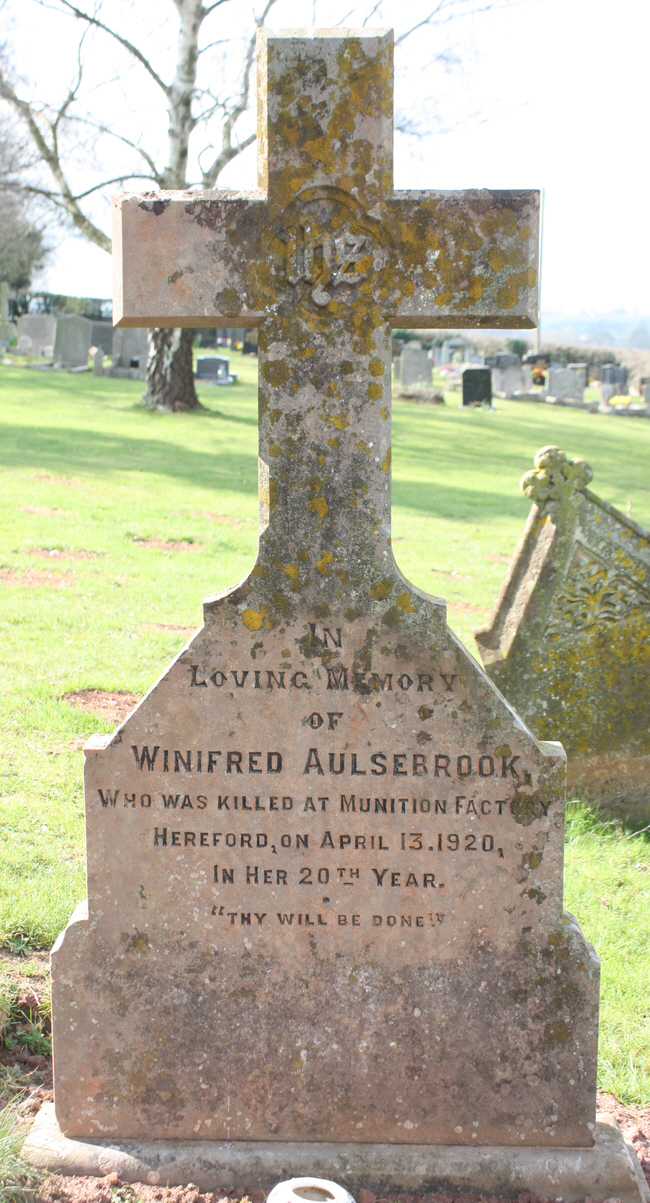 Winifred Aulsebrook was killed while working at a munition factory in Hereford. 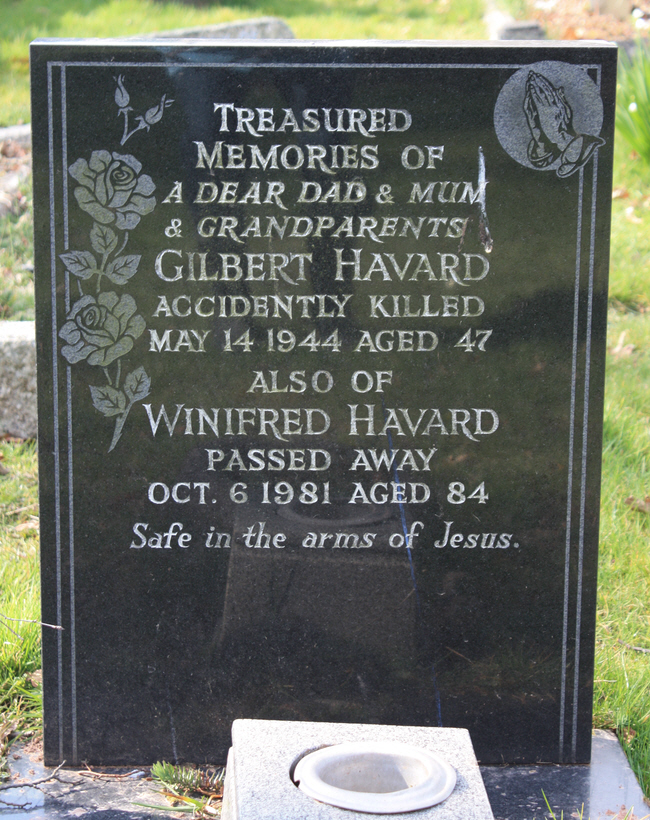 .Yet another example of "accidentally" being engraved as "accidently".