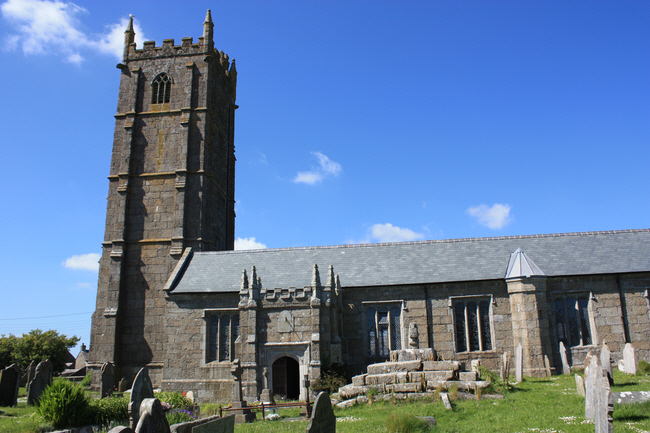 A church has stood on the current site since about the year 930. It was built by King Athelstan in thanks for his successful conquest of Cornwall on the site of the oratory of Saint Buriana (probably founded in the 5th century). 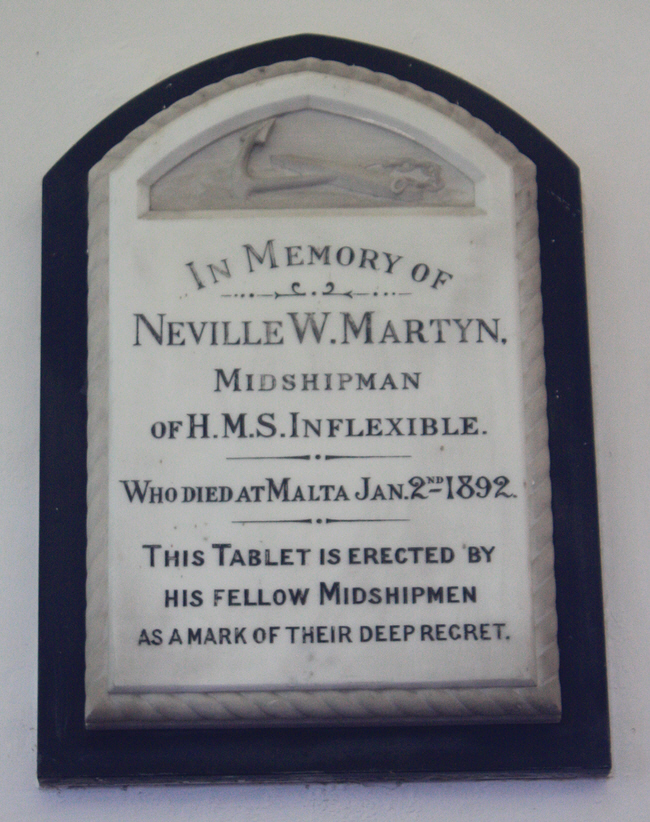 Neville Martyn was a midshipman serving on HMS Inflexible when he died at Malta in 1892. He seems to have died from "Malta Fever' or brucellosis. 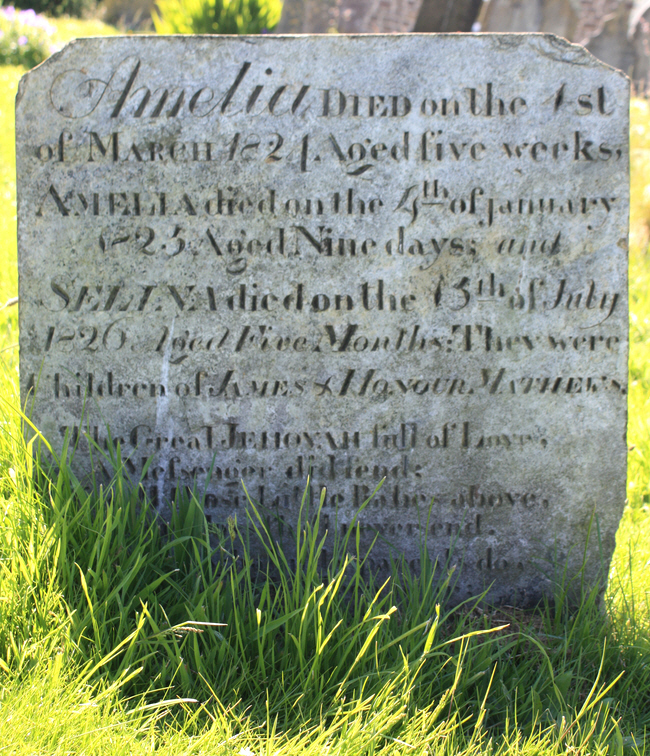 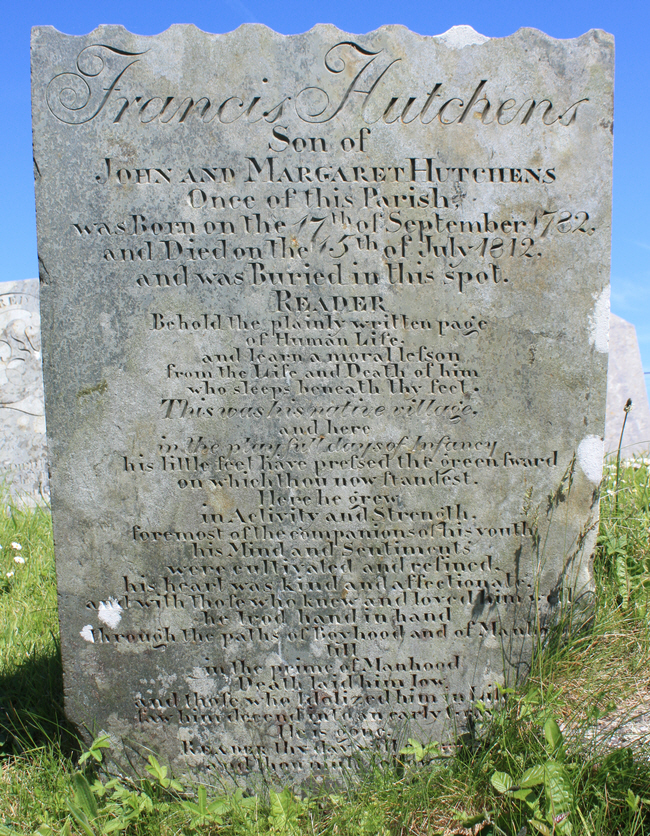 Francis Hutchens died aged 29 in 1812. Readers were urged by his parents to "learn a moral lesson from the life and death of him who sleeps beneath thy feet".