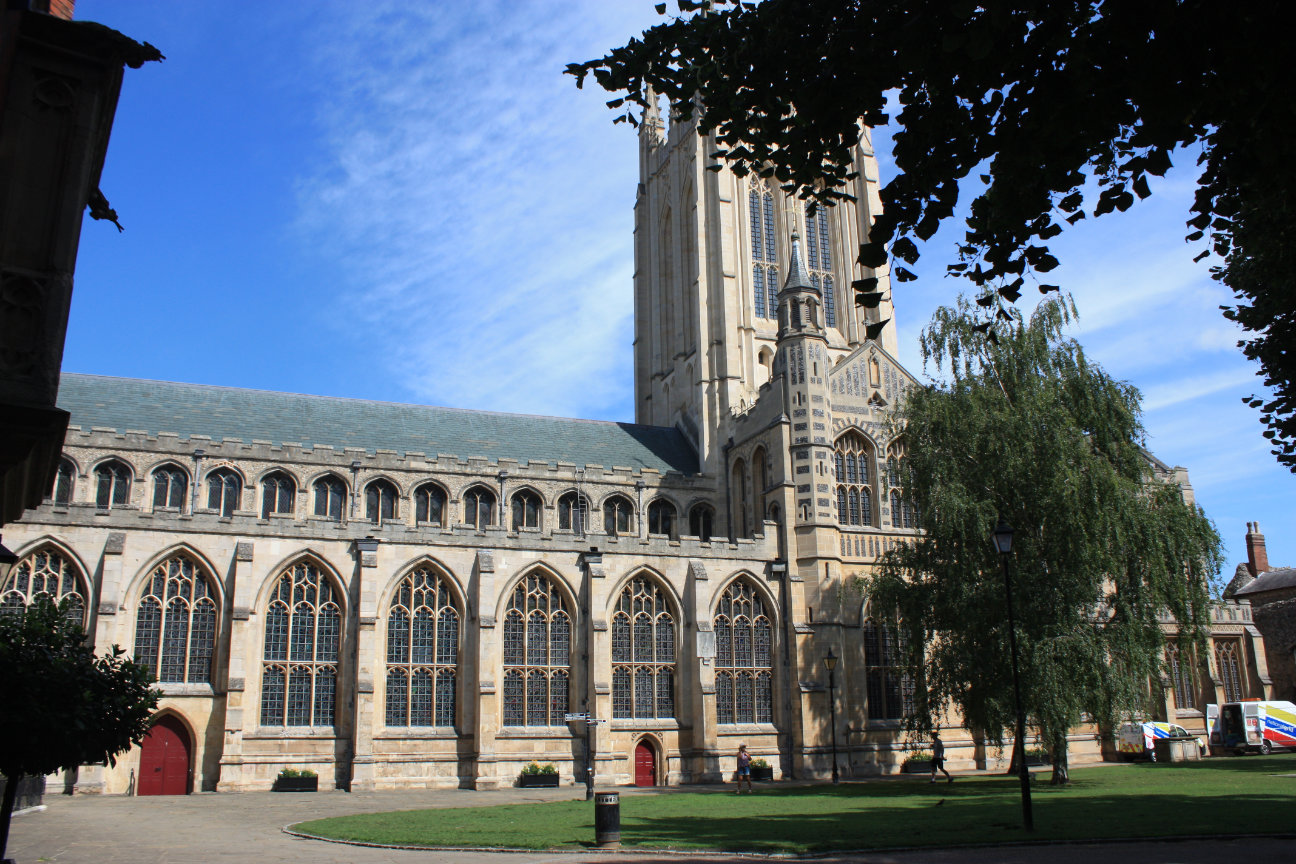 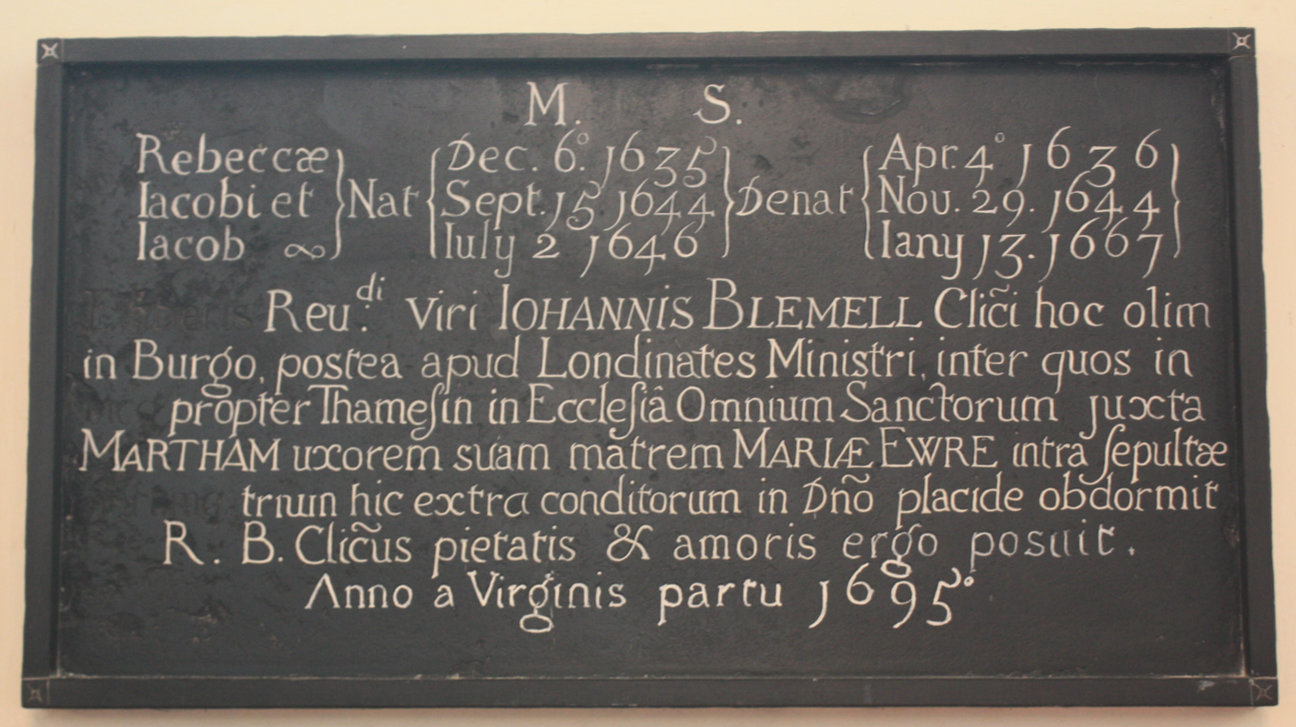 One for the Latin scholars amongst the readership - the early death of two children is easy to work out. 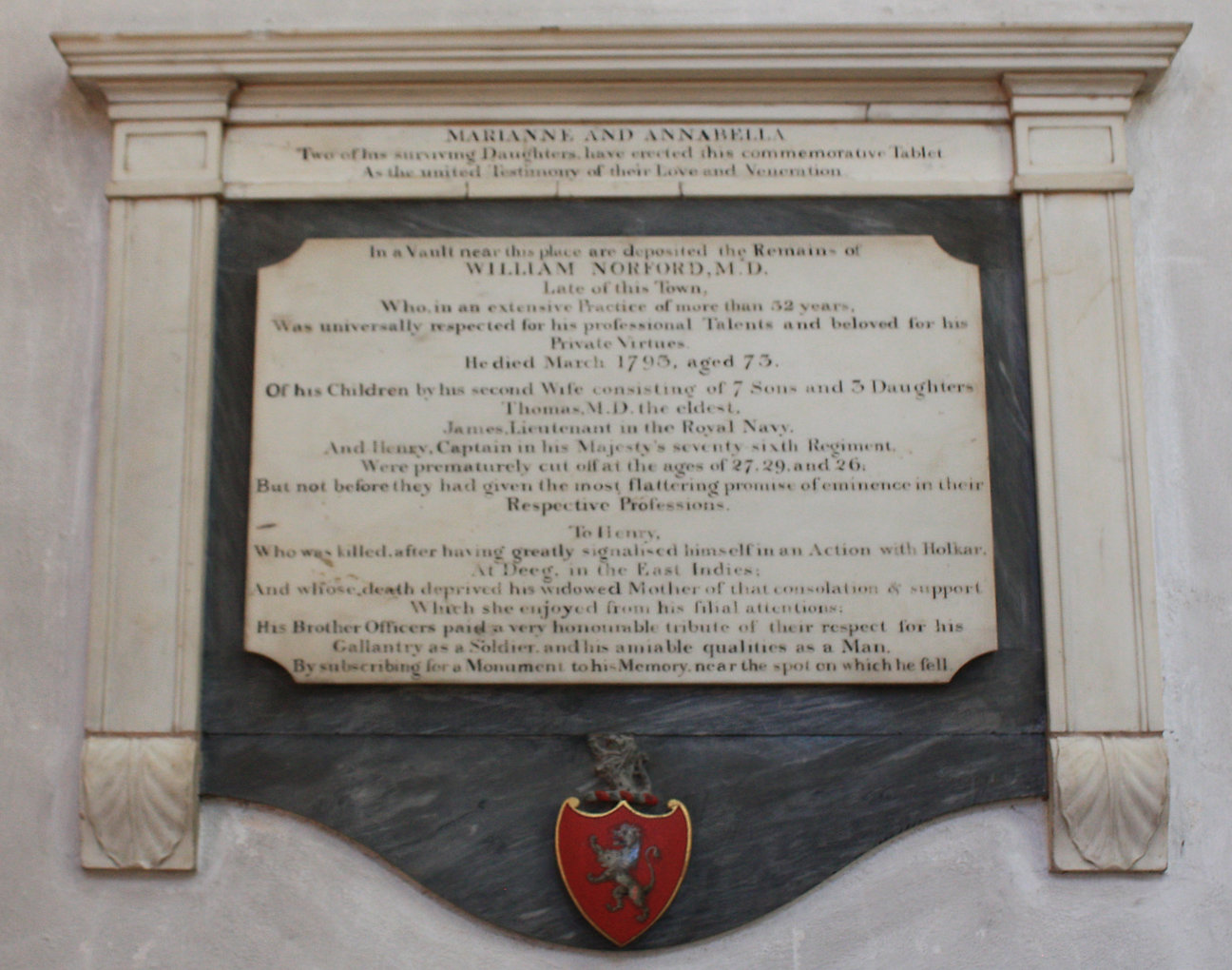 William Norford was a Doctor. He had 7 sons and 5 daughters by his second wife. One of his sons was also a Doctor, another served in the Navy and a third in the Army. 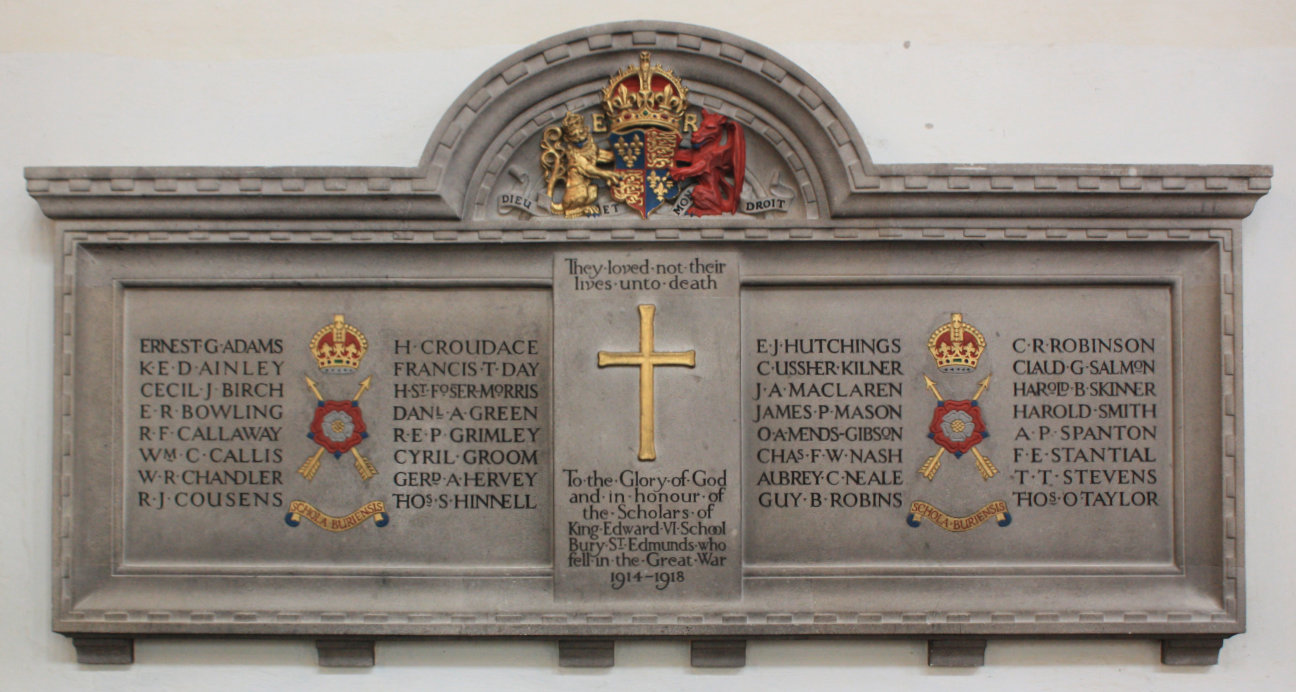 It is unusual to find a war memorial for members of a single school. 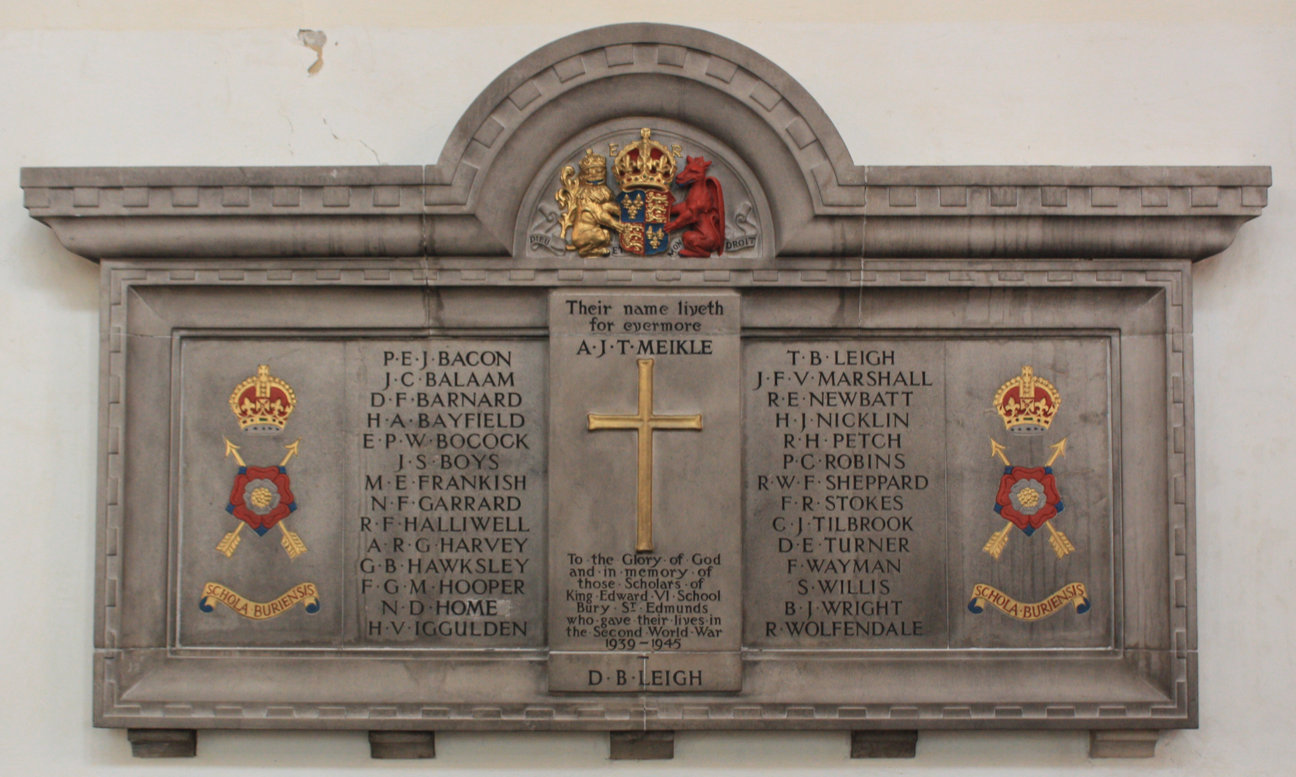 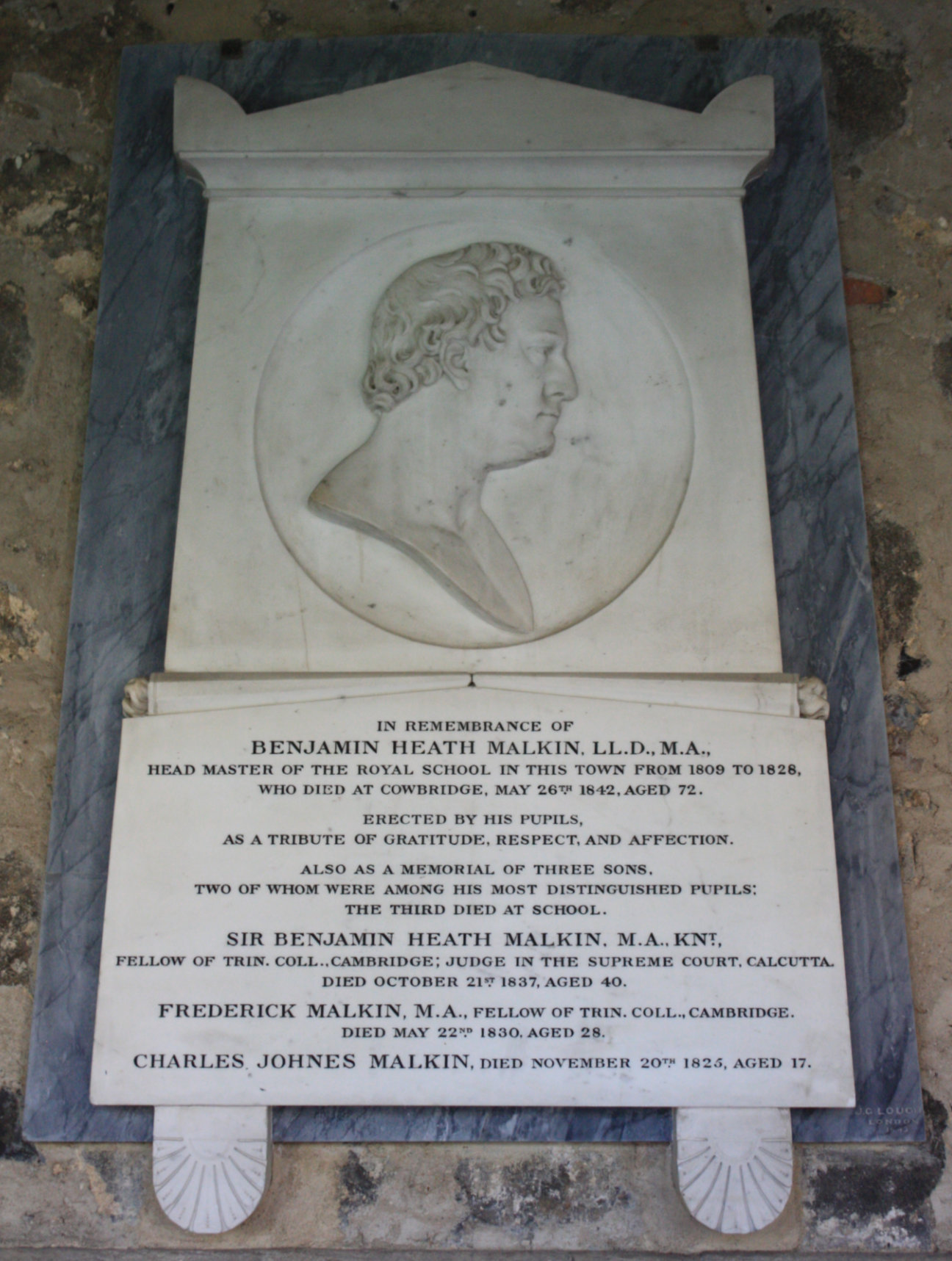 Benjamin was Head Teacher of the Royal School. He had 3 sons - Benjamin was an Indian Judge, Frederick was a Fellow of Trinity College Cambridge and Charles died at school. 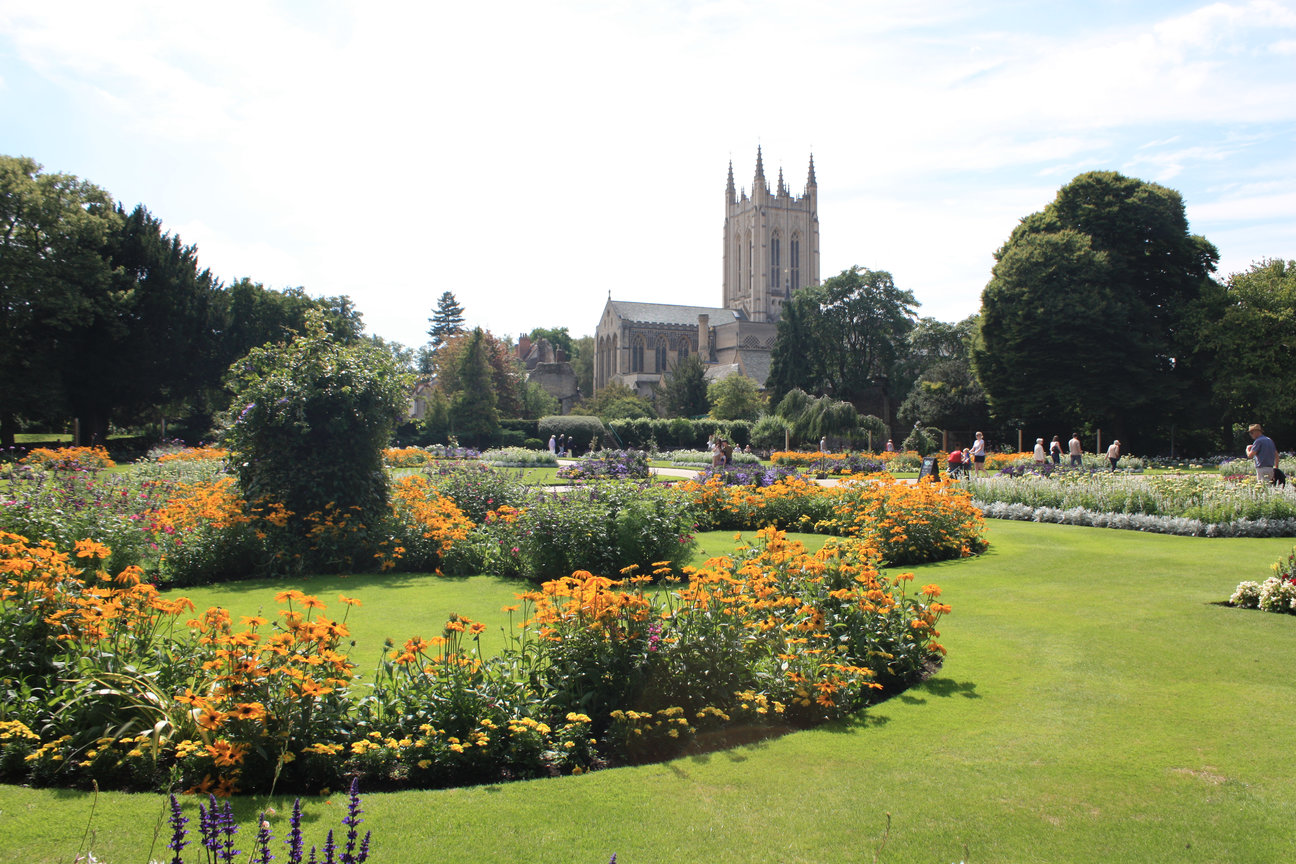 There were some spectacular gardens near the cathedral.