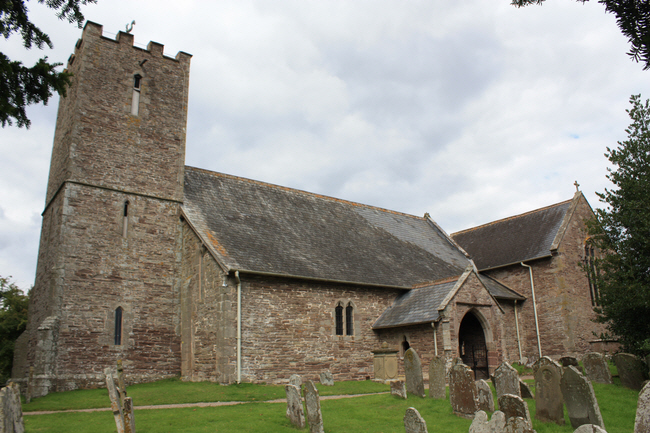 St John the Baptist Church is surprisingly long. Most is Norman and medieval though the West tower is 18th Century. There is a narrow 13th Century richly moulded arched doorway and the West door swings open on strap hinges 700 years old. The aisle has a double lancet window that has been repaired with coffin lids and in the chapel, as well as wall paintings, is a 15th Century stained glass window depicting five mothers with their children. 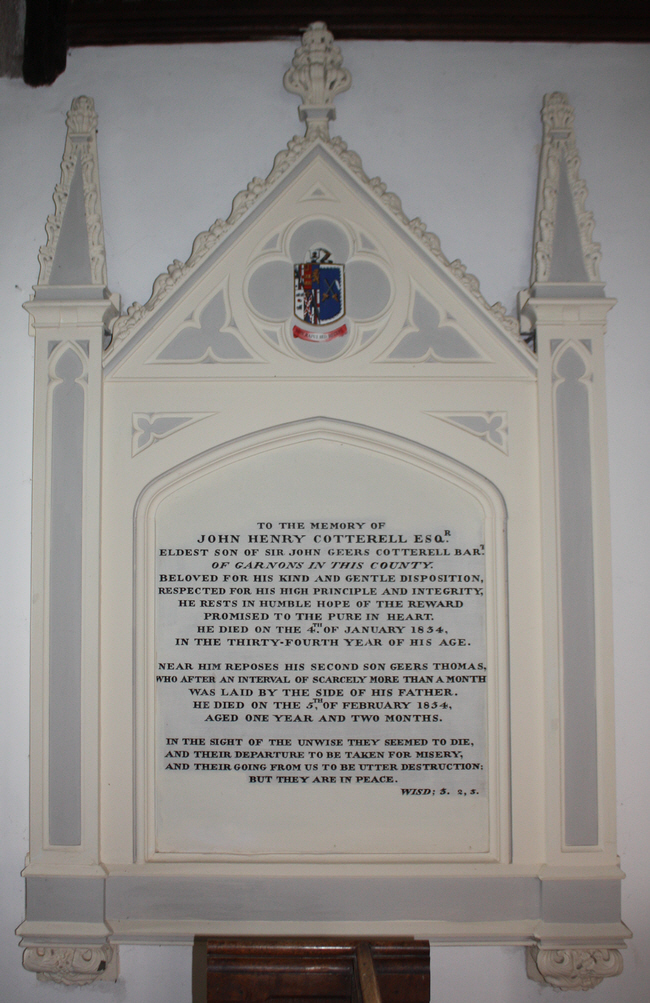 A father and son died "scarcely more than a month" apart. 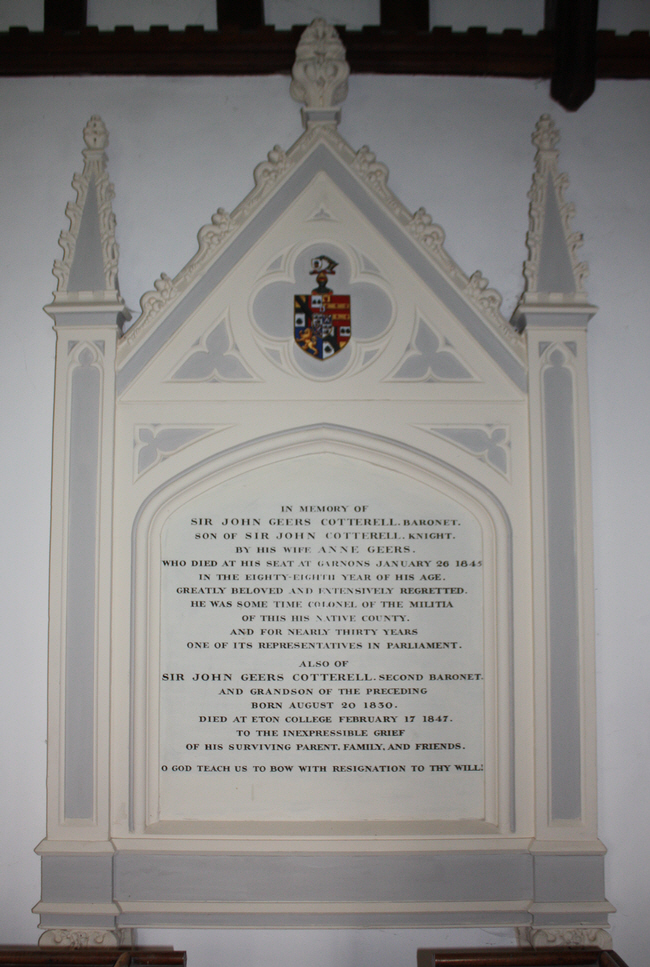 Sir John Geers Cotterall died at Eton College in 1847, he was aged 16. 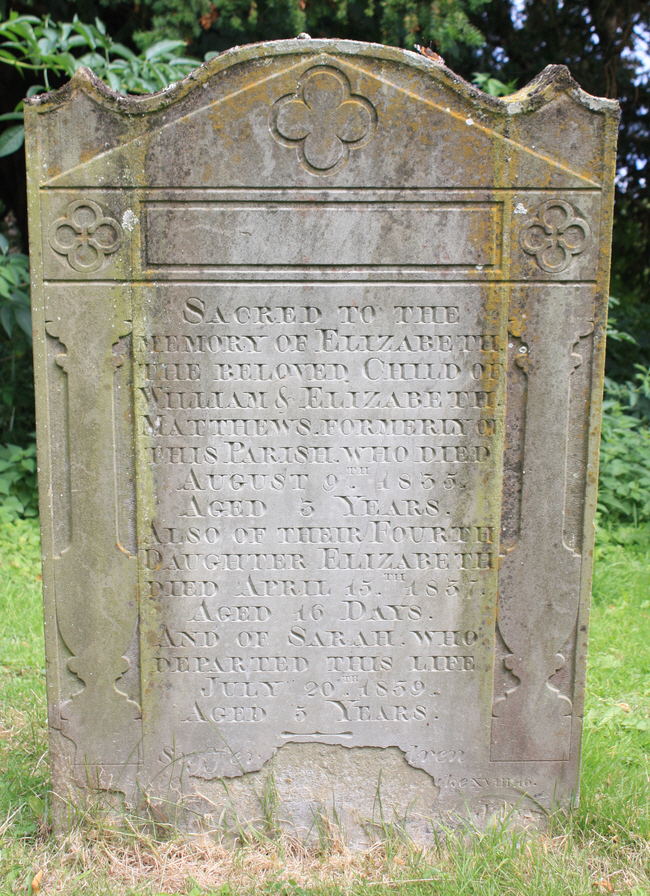 William and Elizabeth Matthews had two daughters called Elizabeth. One died aged 5 years and the other died aged 16 days. 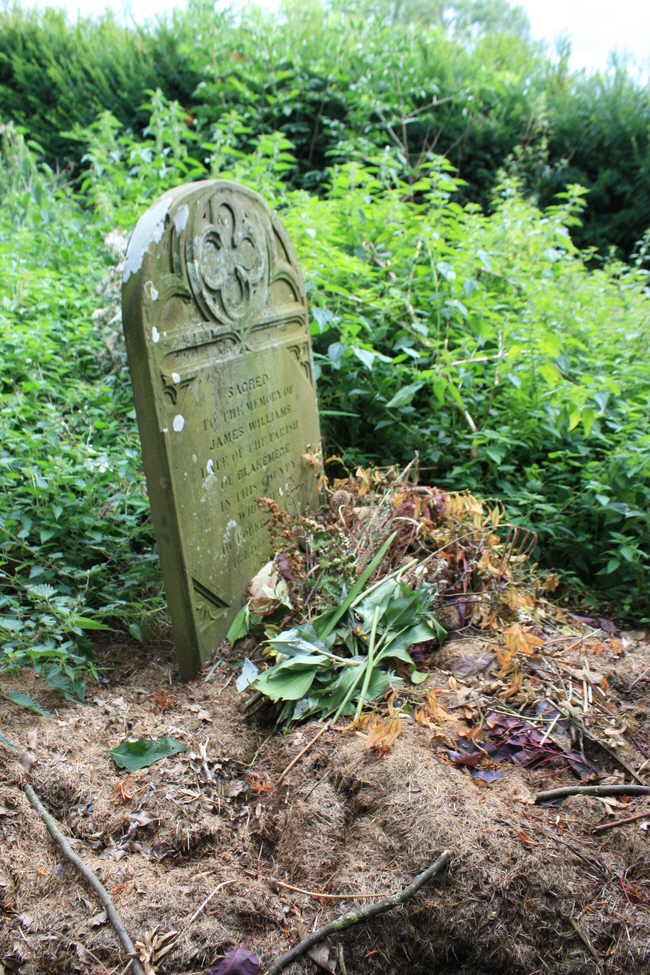 Why would anybody create a rubbish dump around an existing grave?