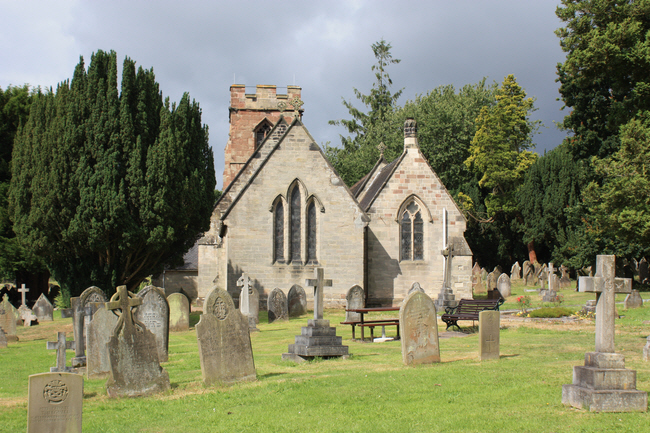 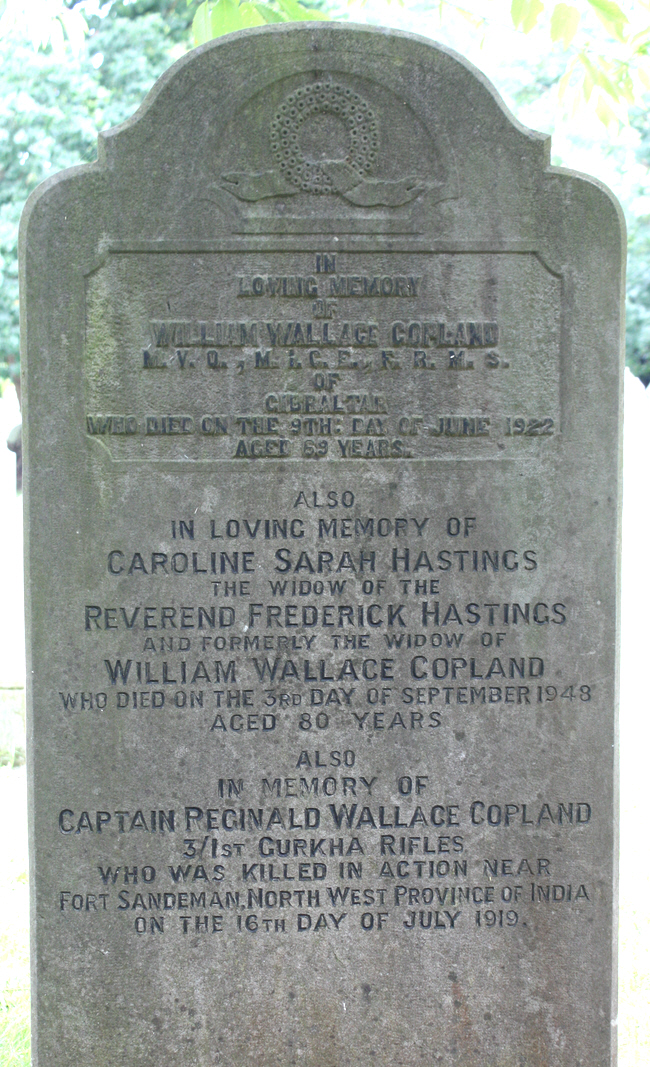 Why is it that, if the war had ceased, and the Afghans were defeated, Captain Reginald Wallace Copland was killed on the 16th July, and end up buried at Delhi’s India Gate Cemetery? Reg Copland was an experienced officer. Still only 25, but as a Lieutenant in the 5th North Staffordshires he had seen action in France from 1915 before being attached to the 1st/3rd Gurkhas. On the 15th July a convoy attempting to travel between Lakaband Kili in the Upper Zhob Valley and Fort Sandeman was attacked by a force of about 700 tribesmen from the Waziri lashkar. Outnumbered and outfought, the convoy retreated to Lakaband, and called for assistance. The next day a force set out to relieve the convoy, and escort it back to Fort Sandeman. The tribesmen, obviously feeling confident, attacked the relief force en route. Although it did manage to reach Lakaband, its commanding officer was killed – was that officer Captain Copland? We do know that in combat the tribesmen always prioritised the killing of the British officers. 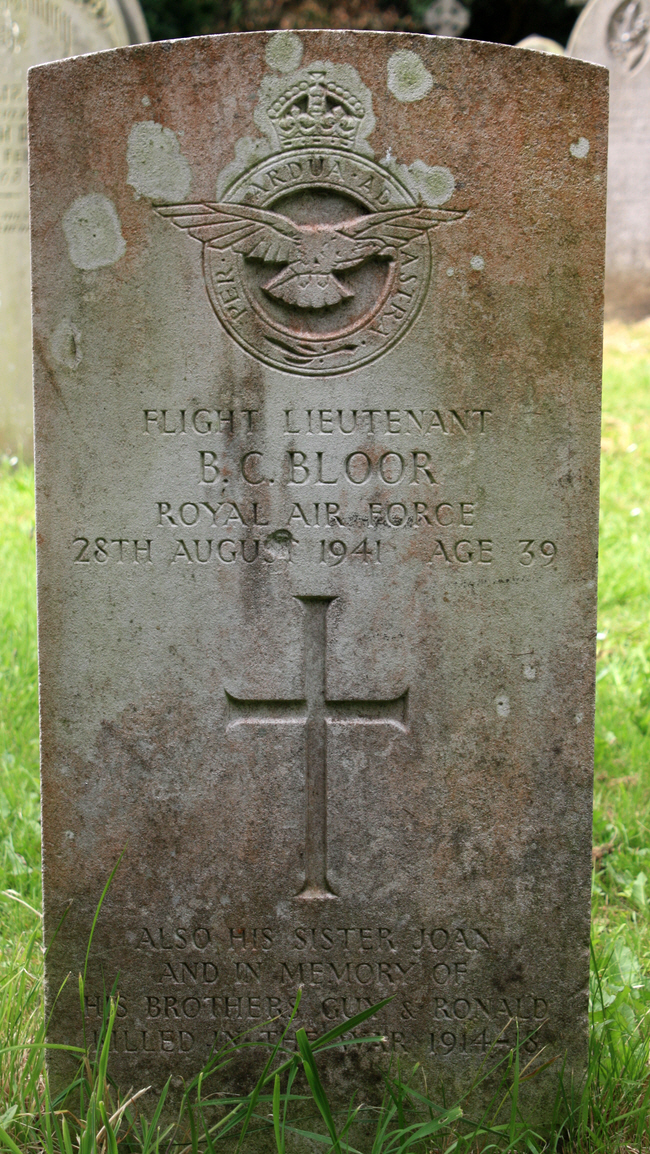 This war grave is unusual in that details of the deceased's sister and brothers have also been included in the inscription. 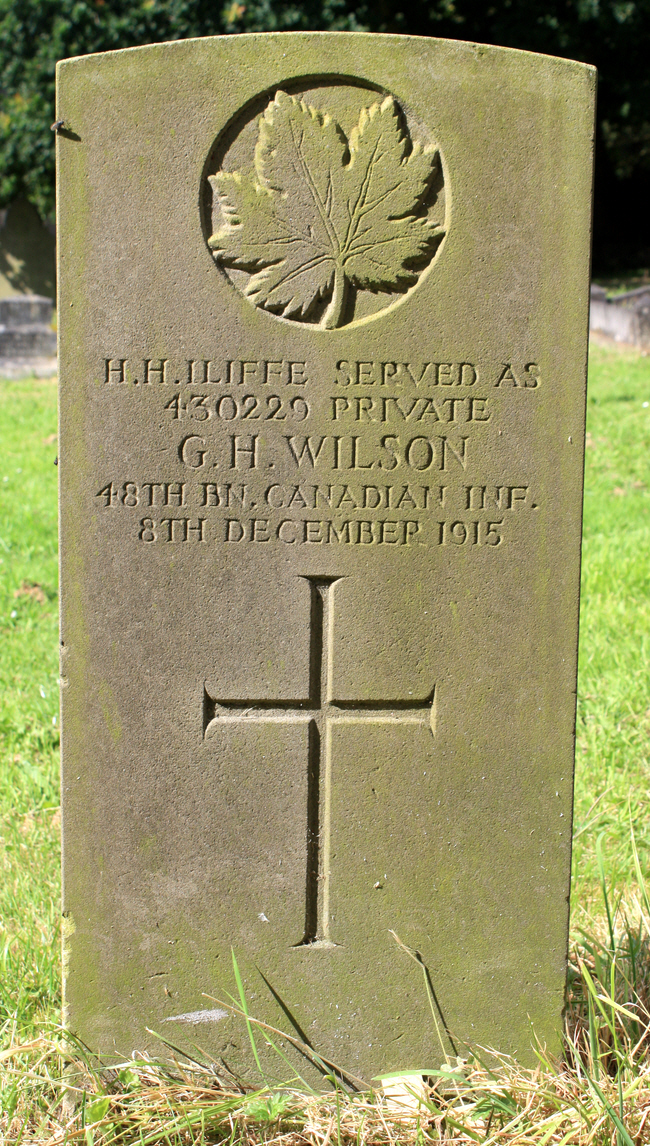 This war grave gives details of a soldier who served under an alias. 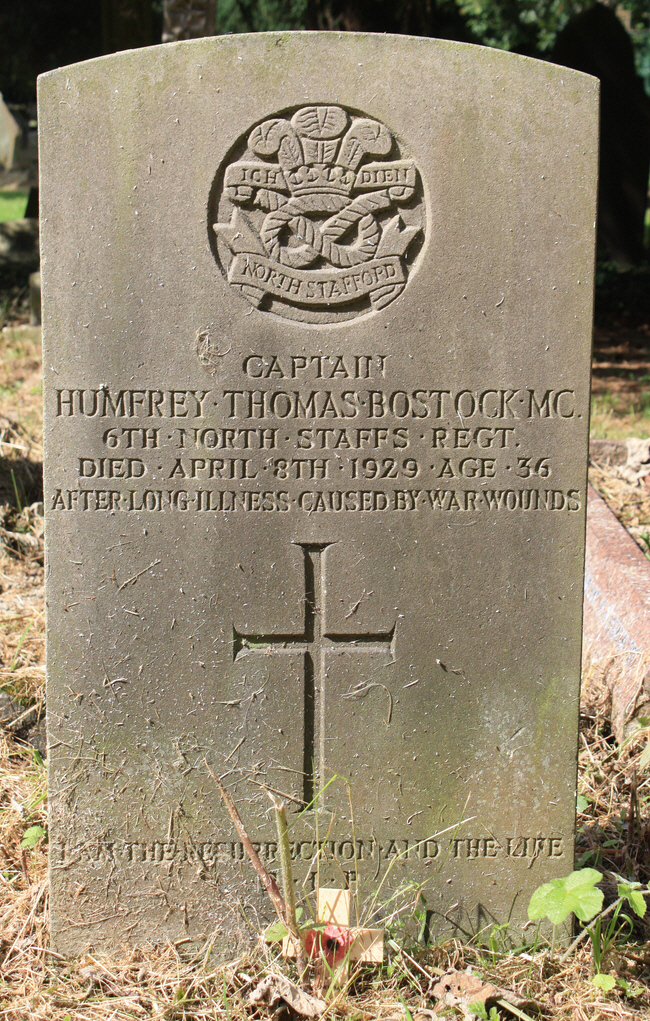 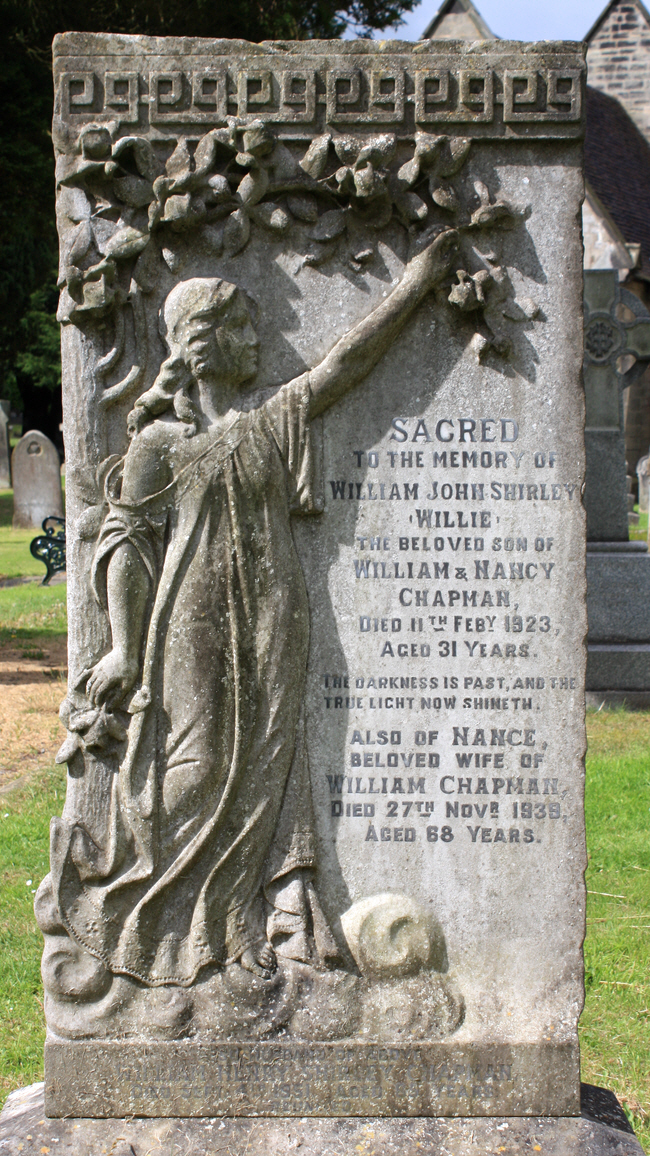 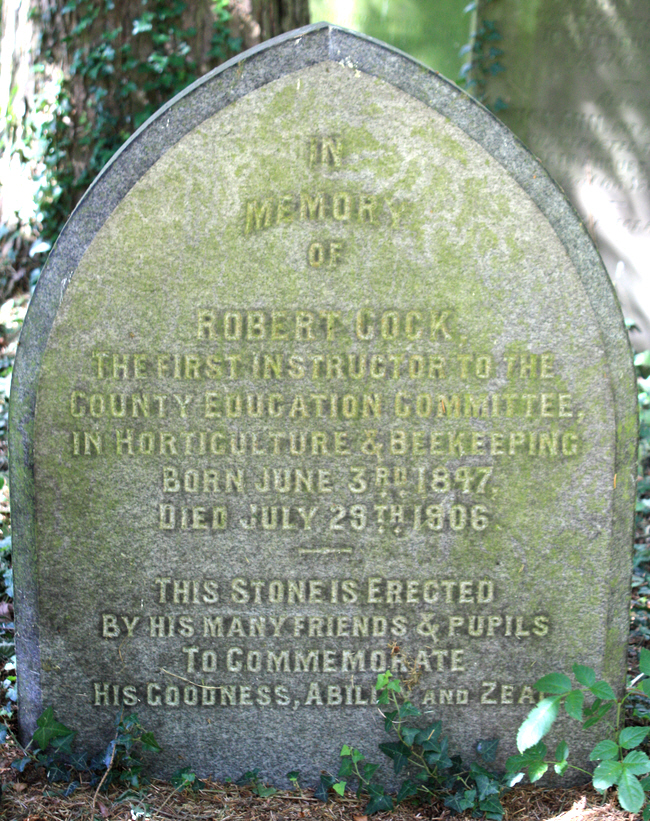 Robert Cook was an Instructor in Horticulture and Beekeeping. 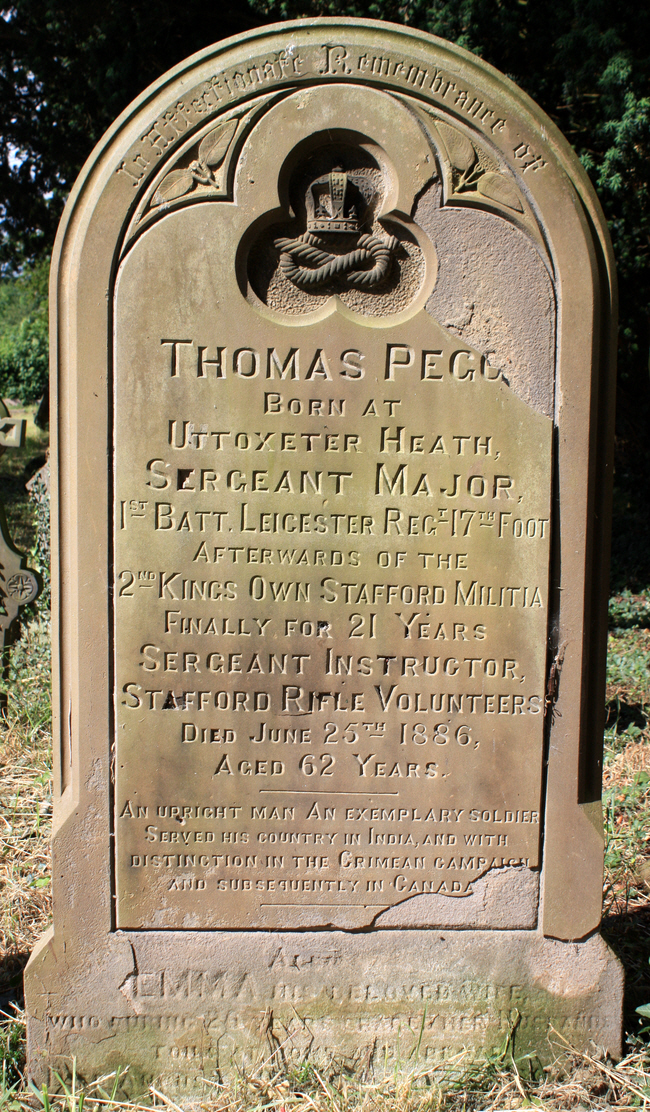 Thomas Pegg was Sergeant Instructor for the Stafford Rifle Volunteers. 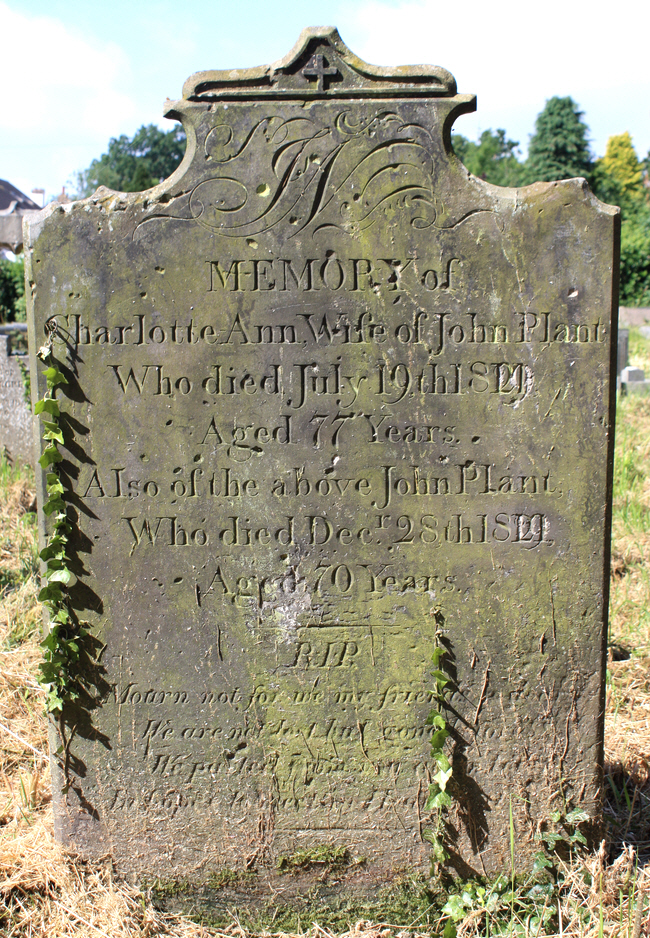 Both Charlotte and John had their year of death corrected. 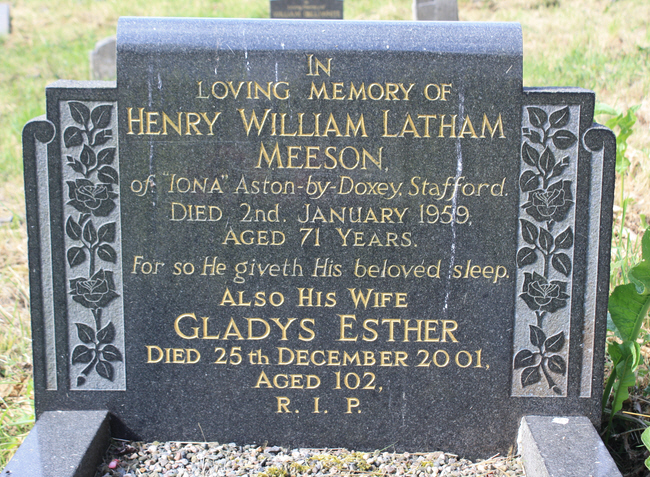 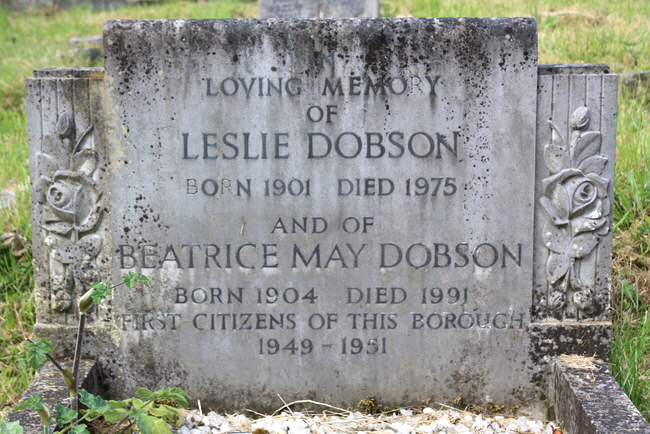 "First citizens of this Borough". 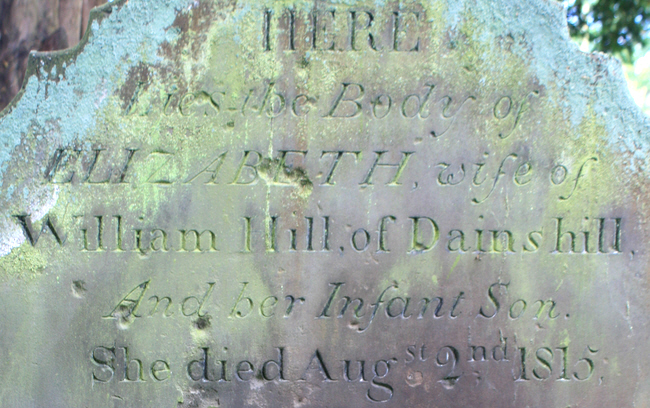 Elizabeth and her infant son were buried together. 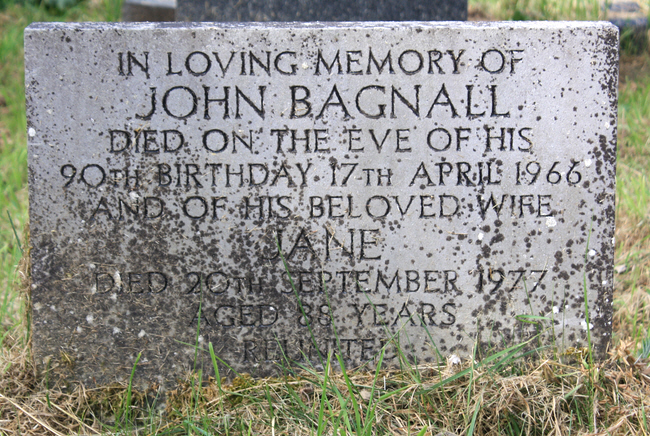 John Bagnall "died on the eve of his 90th birthday". 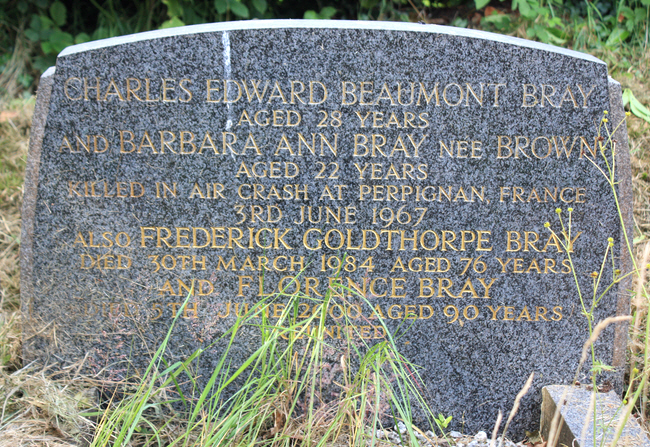 Charles and Barbara Bray were both killed in an air crash in Perpignan in 1967.

"The Commission is of the opinion that the accident occurred following a collision with the mountainside, which resulted directly from a series of errors on the part of the crew (failure to use all the means of radio navigation available in the aircraft, error in dead reckoning, descent starting from a point which had been inadequately identified, failure to observe the safe altitudes fixed on the company's flight plan and, perhaps, mistakes in identification by visual reference to the ground.) This irrational conduct of the flight can be explained by the phenomena due to intoxication by carbon monoxide coming from a defective heating system."

The mason made two mistakes in the text. 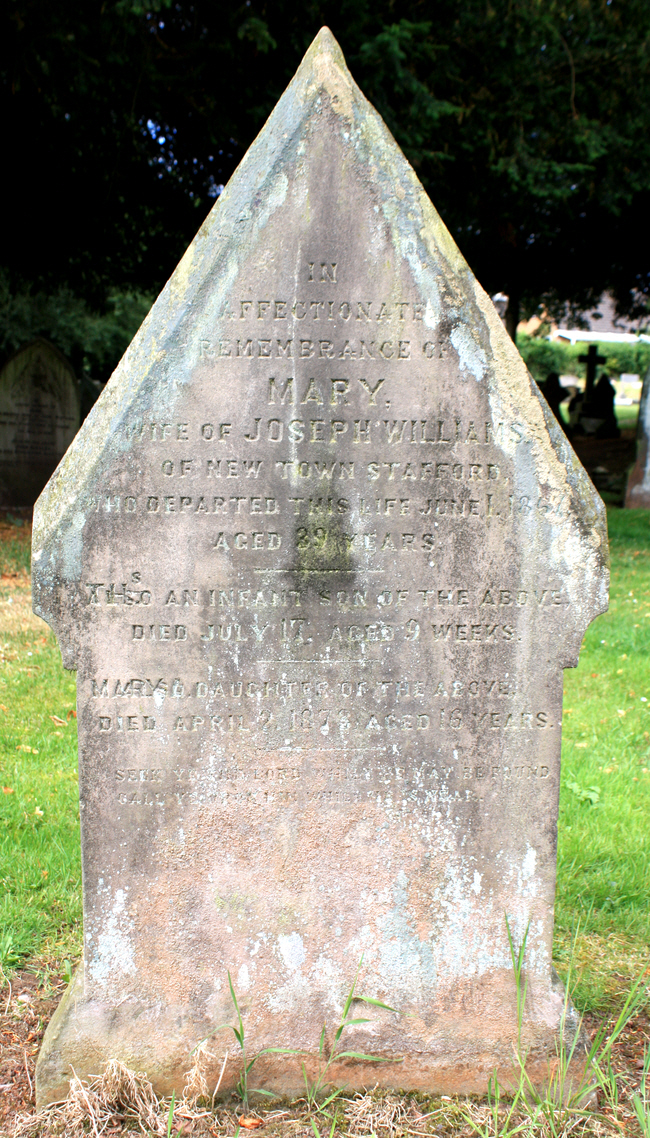 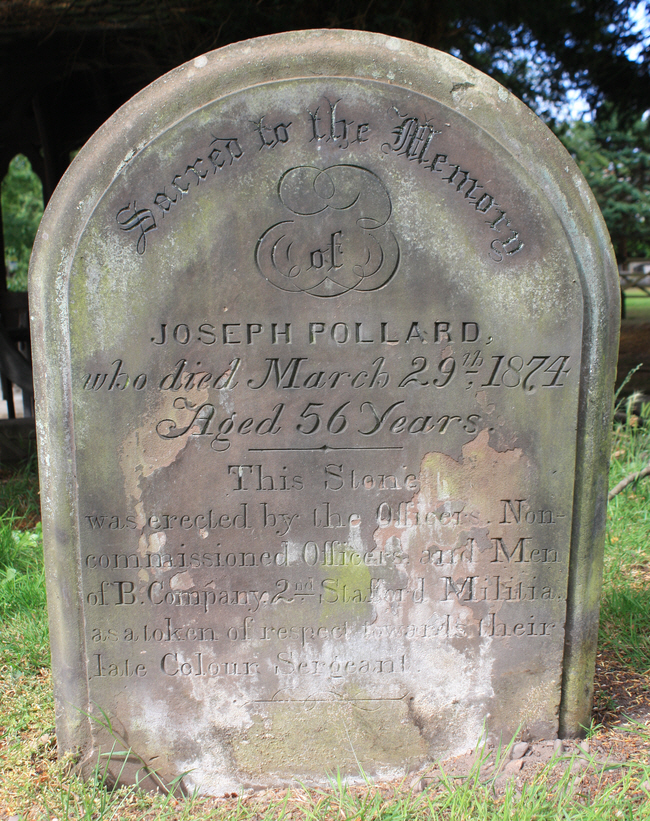 Joseph Pollard was Colour Sergeant in the Stafford Militia. 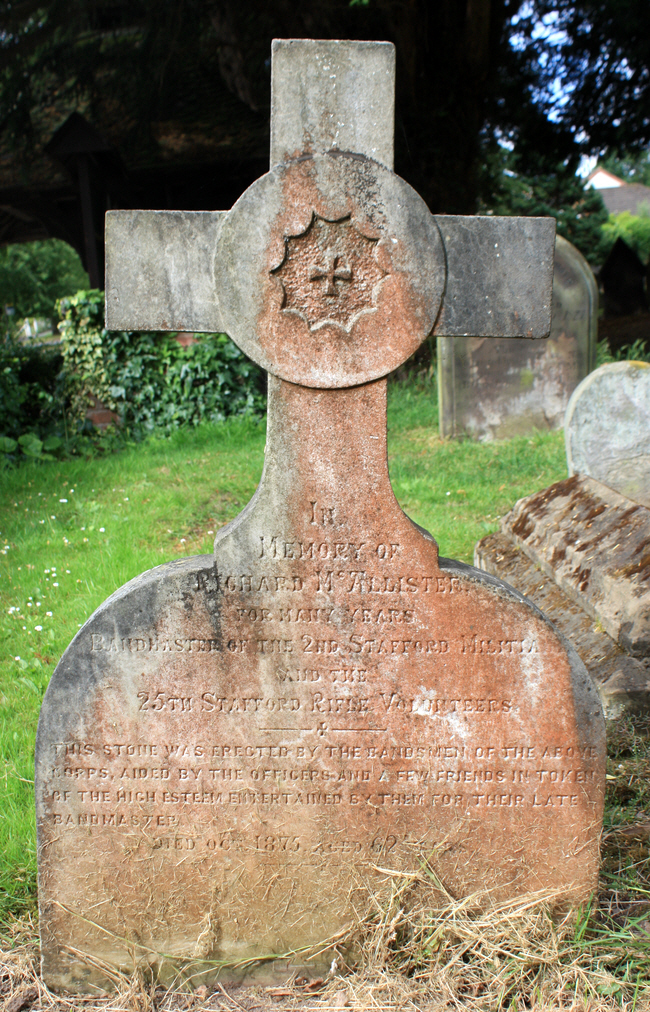 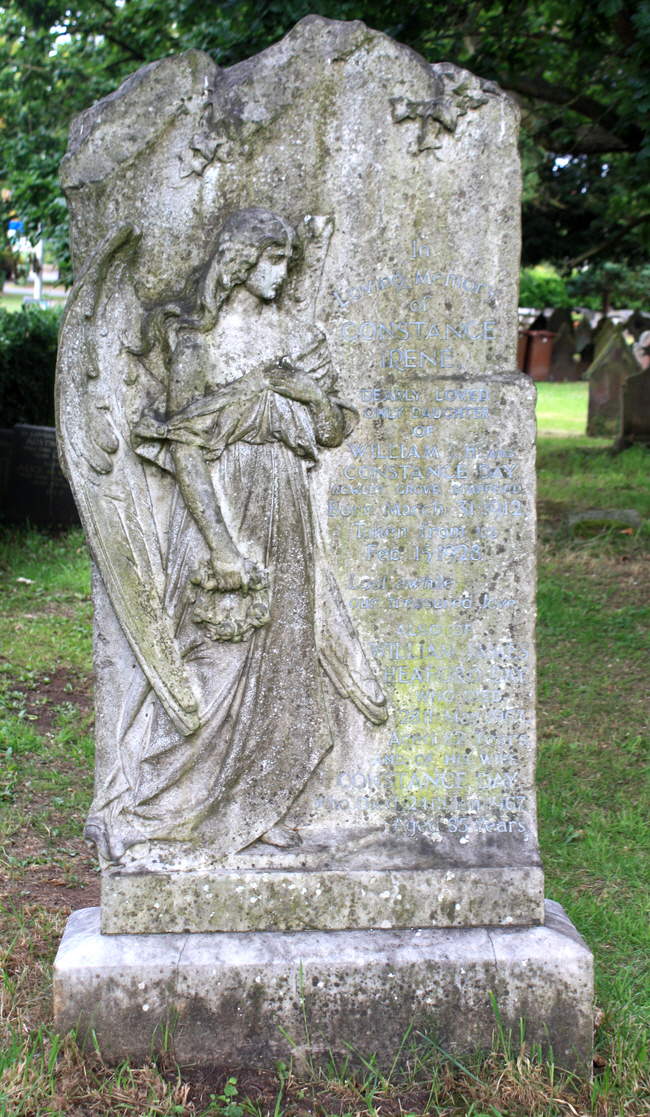 A three-dimensional engraving of an angel on a gravestone.