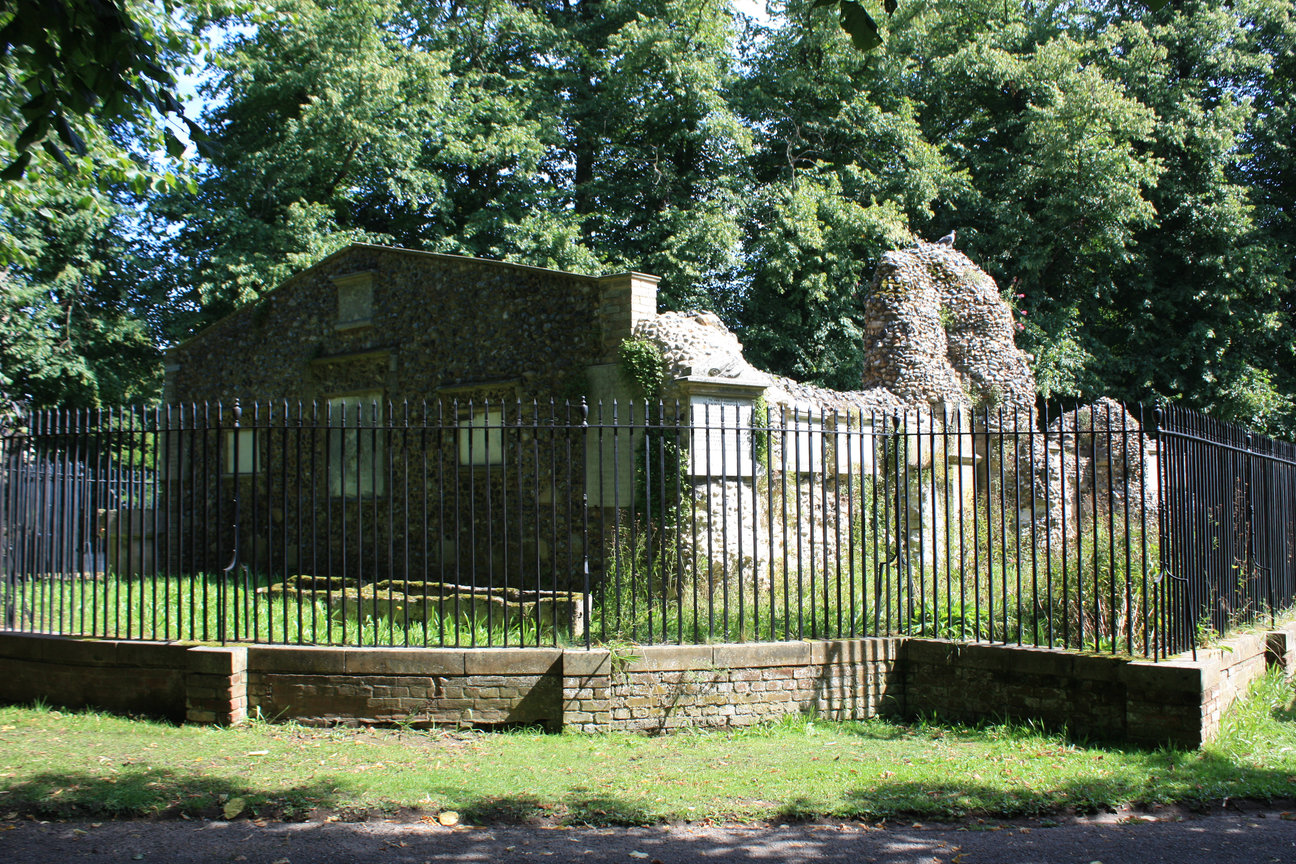 The Charnel House was built in the 13th century in order to store bones previously buried in the Great Churchyard. 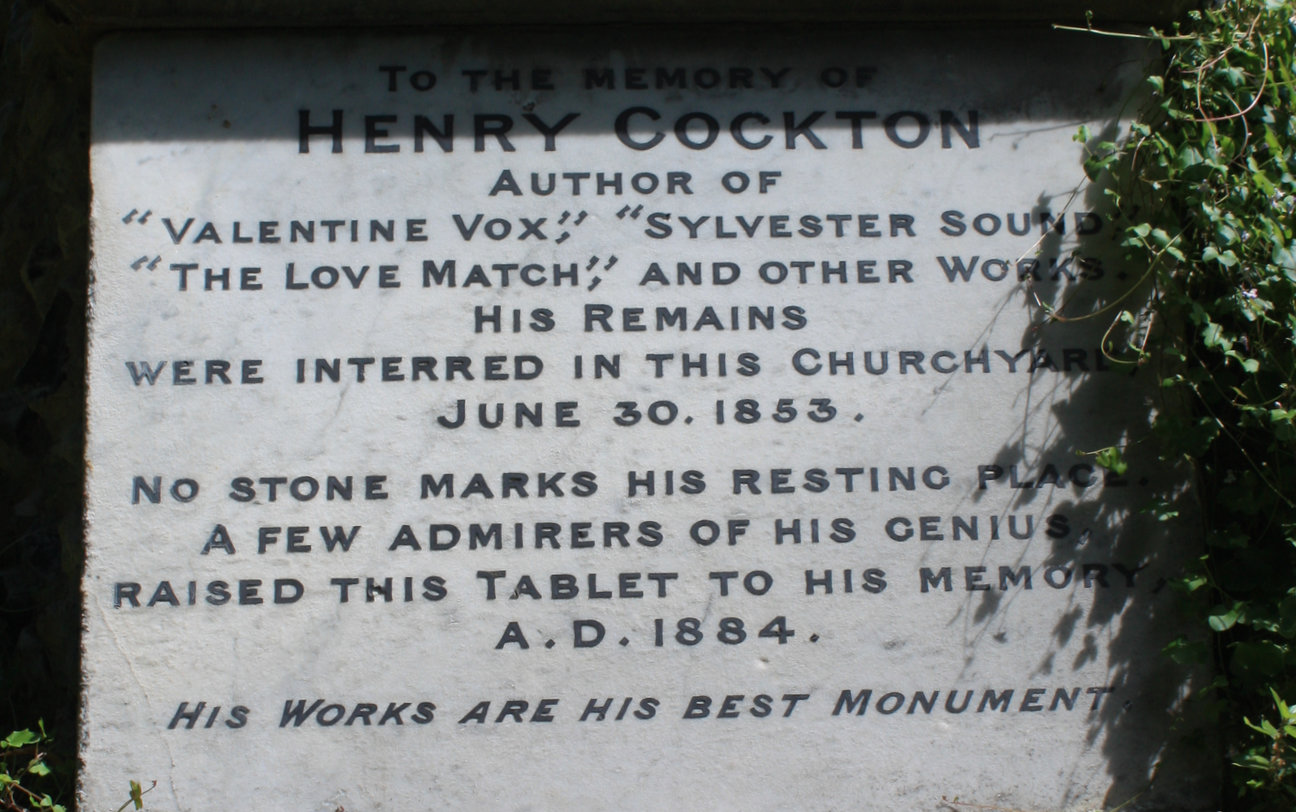 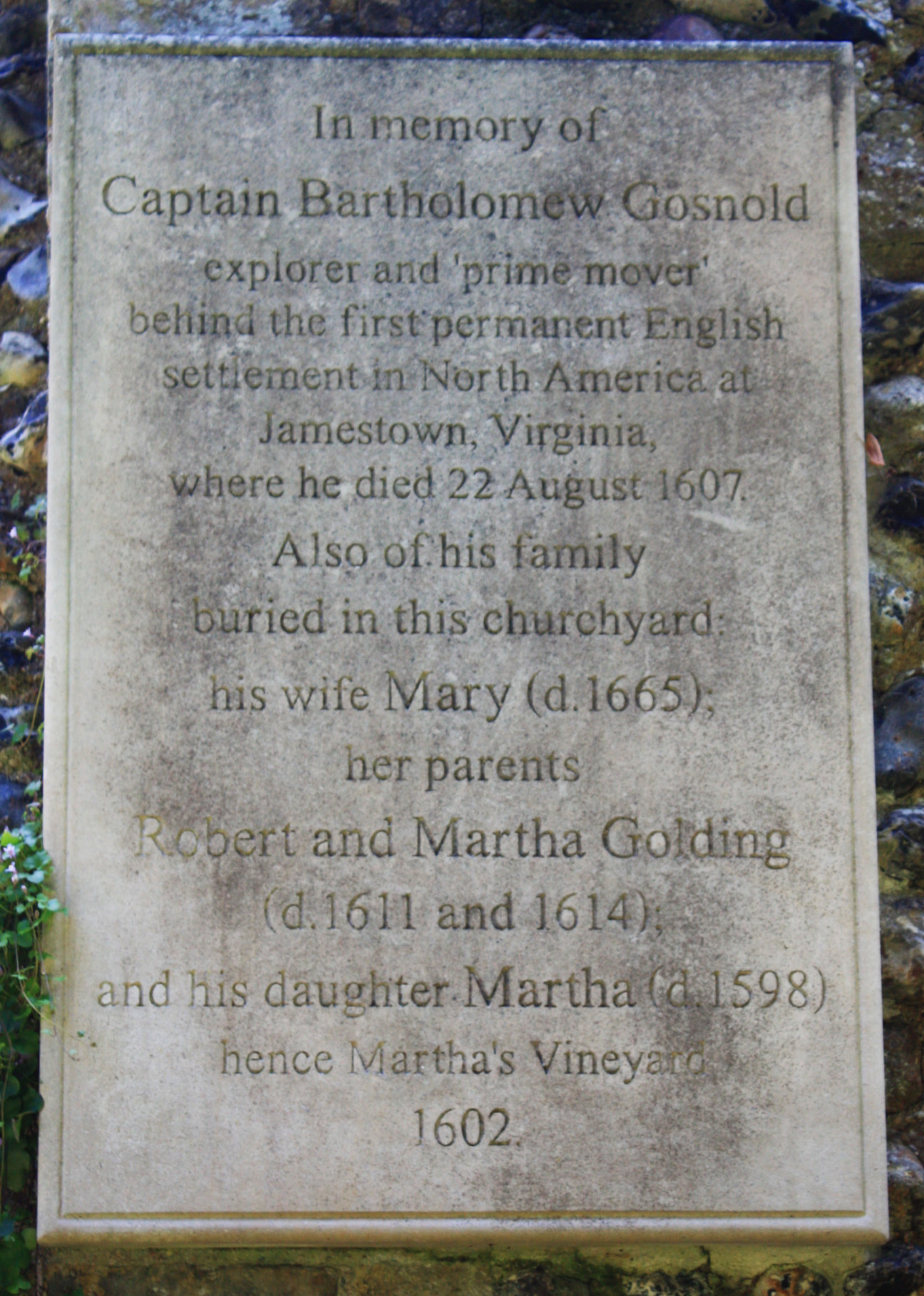 Bartholomew Gosnold (1571 – 22 August 1607) was an English lawyer, explorer, and privateer who was instrumental in founding the Virginia Company of London, and Jamestown in colonial America. He led the first recorded European expedition to Cape Cod. His daughter was the Martha of Martha's Vineyard.