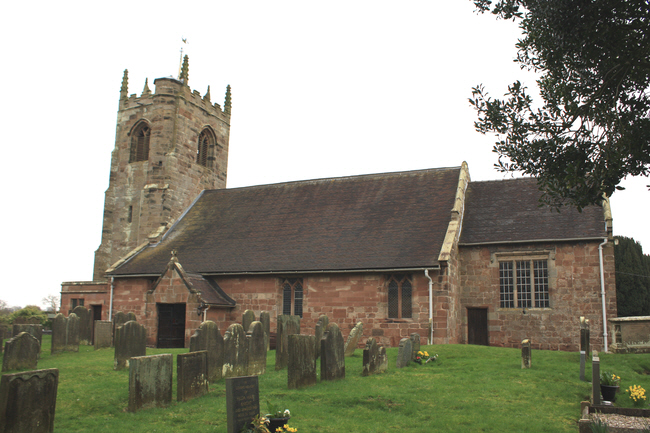 Standing above the village on a natural mound of higher ground, the church is mostly built from reddish sandstone in the Gothic style and dates from the 12th century. The west tower dates from the 15th century, and is constructed from mostly grey with some red sandstone blocks. The external staircase turret (on the southeast corner of the tower) at Chebsey, is an unusual feature. The church was extensively renovated in 1897 under the supervision of Staffordshire ecclesiastical architect Andrew Capper.

Montague Noel "perished at sea in the course of convoy duty". 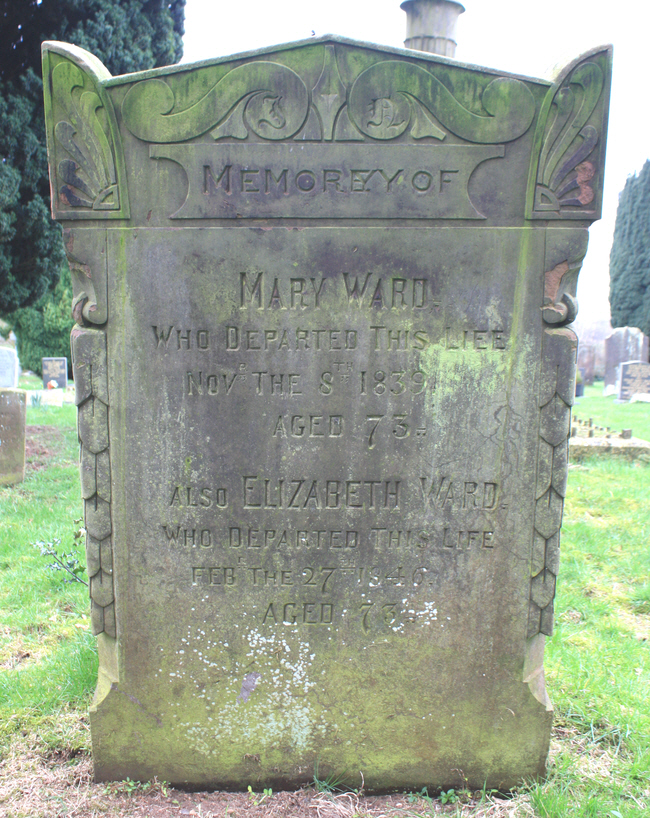 The monumental mason made a spelling error in the word "memory". 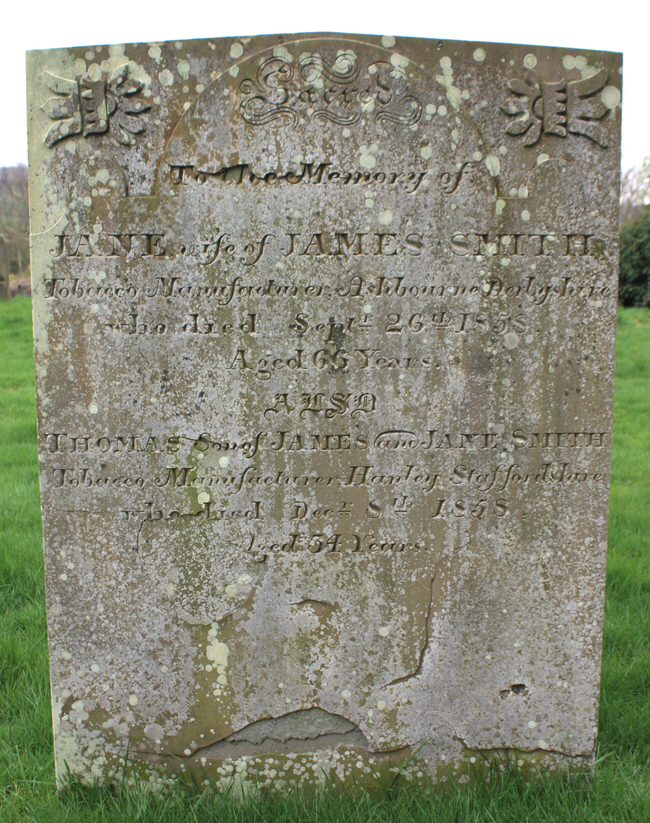 James Smith was a Tobacco Manufacturer - as was his son Thomas. 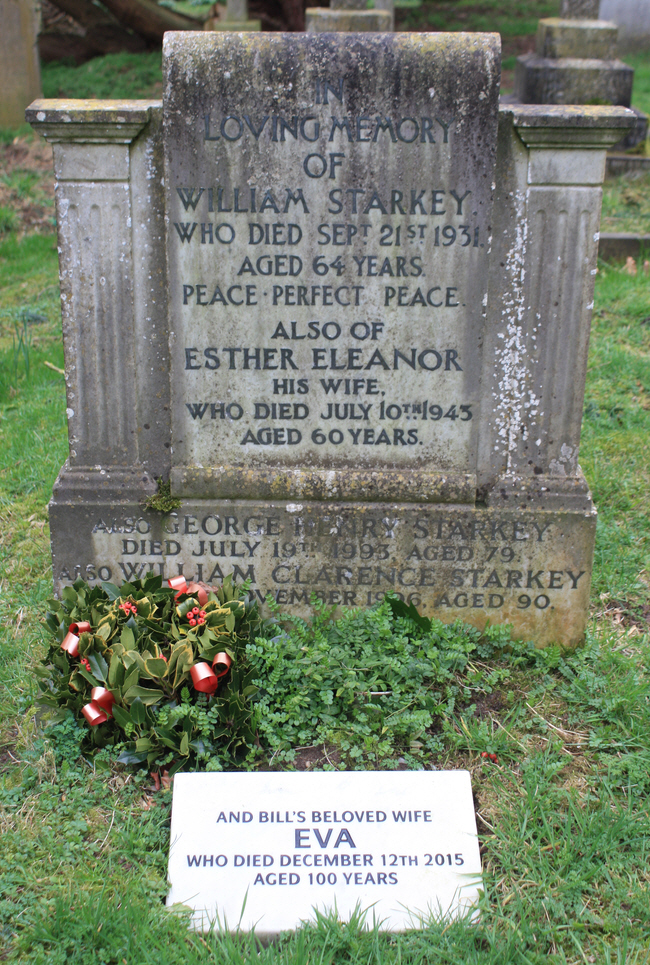 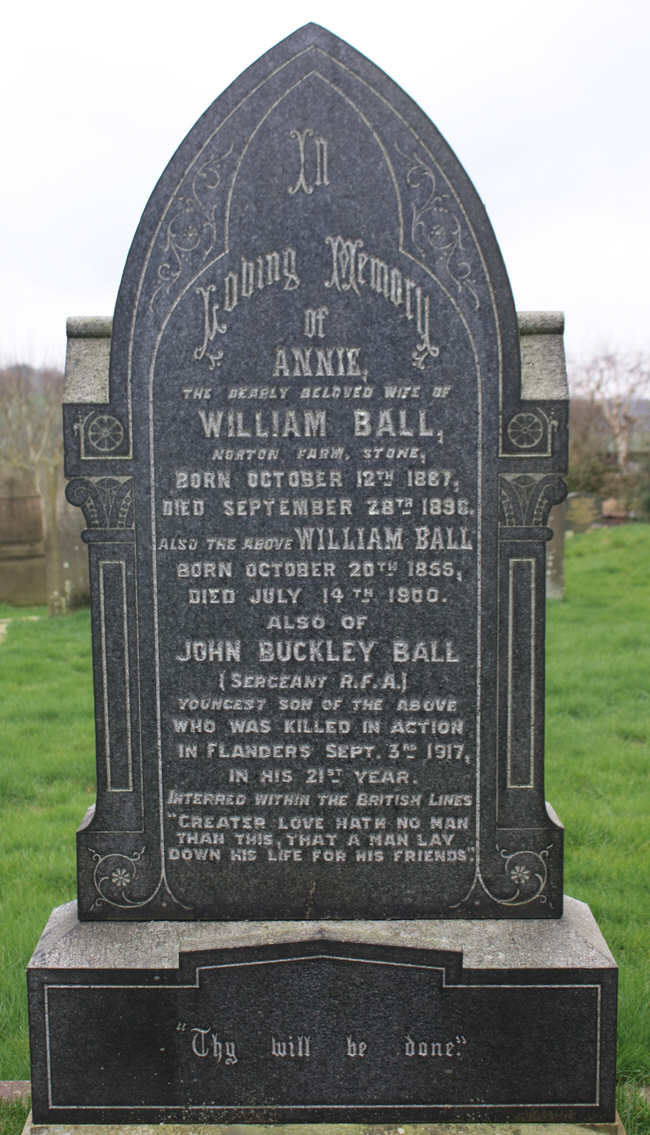 "How numerous are the mouldering dead" is an unusual first line to a poem. 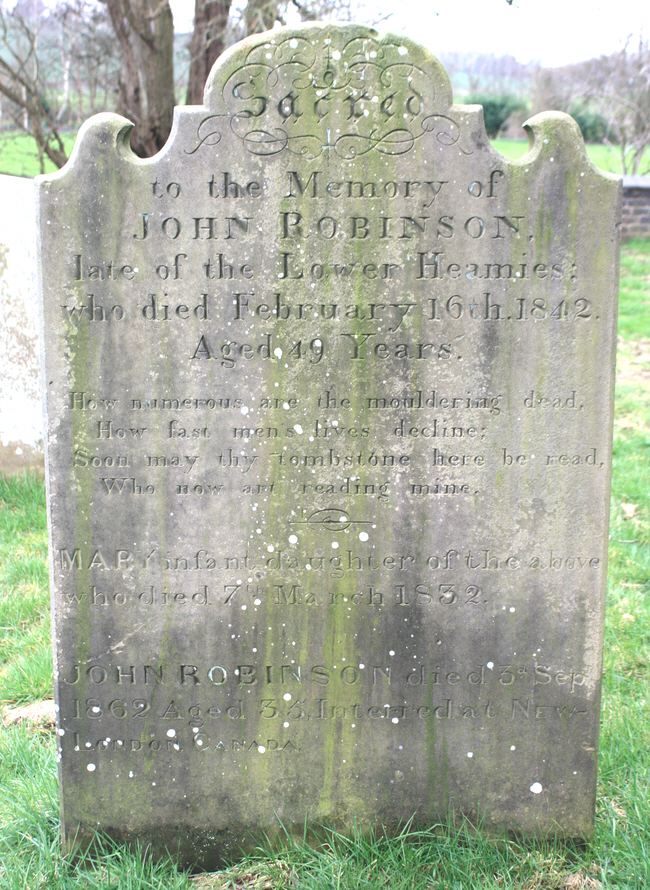