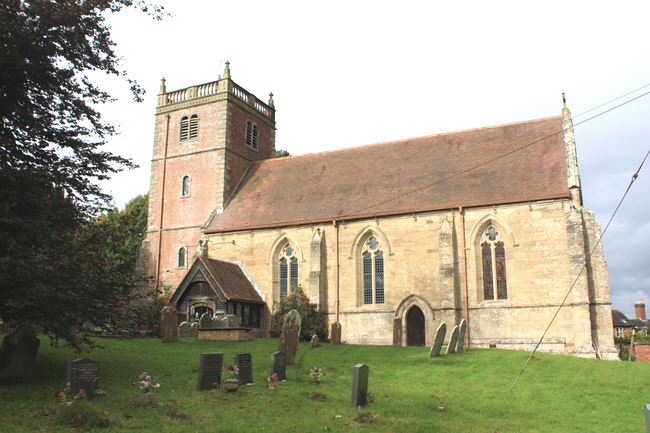 The main feature of the village is St. Peter's church. This is an example of the Decorated English Gothic style and is built on the site of a Norman Church. Parts of the original building dating from 1179 can still be seen. 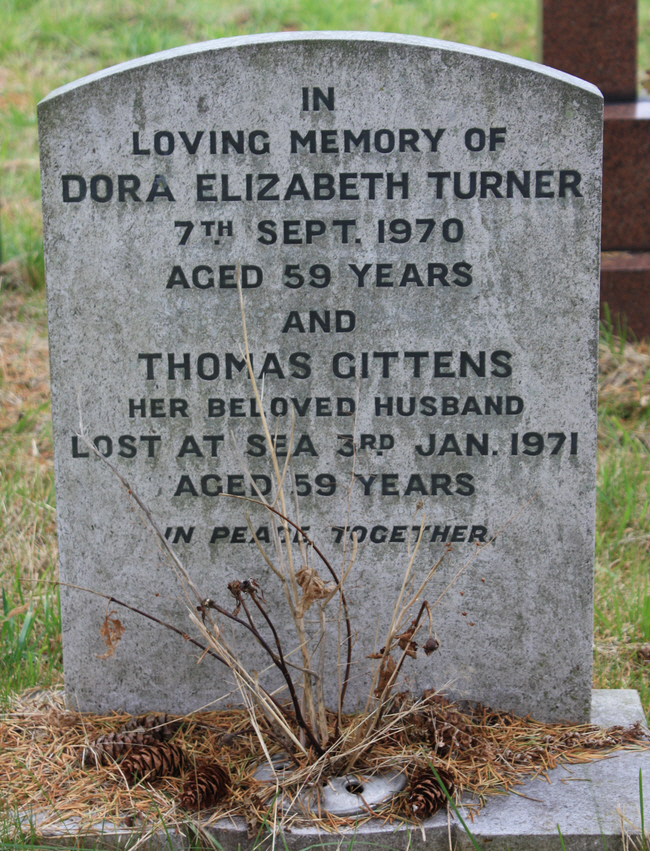 A husband and wife dying within four months of each other when only in their late 50s is rather unusual; especially when one partner was reported as having been "lost at sea".