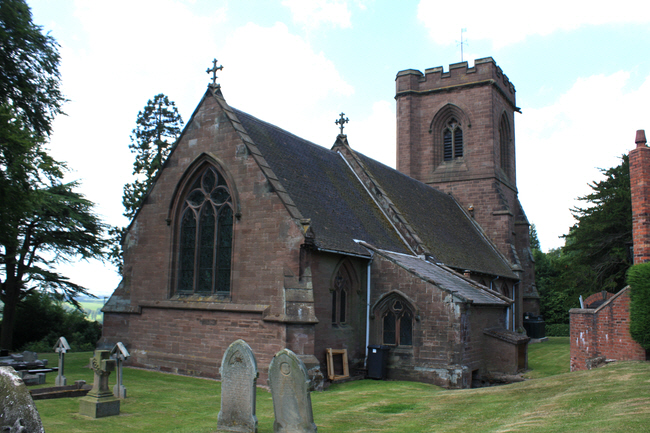 On part of the site the grass was long enough and the ground uneven enough to make surveying the graveyard rather dangerous. 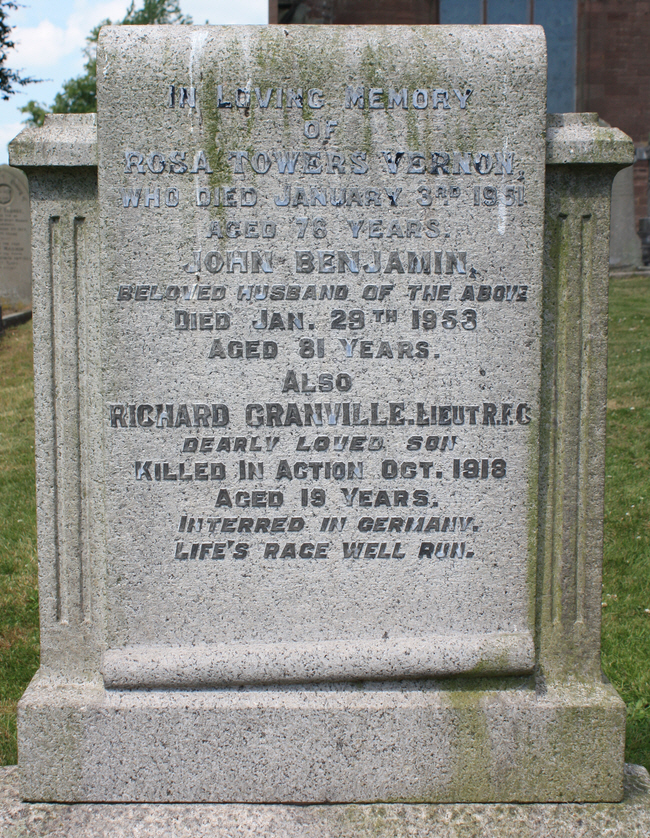 Strictly speaking there wasn't a Royal Flying Corps in October 1918 - from April 1st 1918 the R.F.C. had formed part of the Royal Air Force. 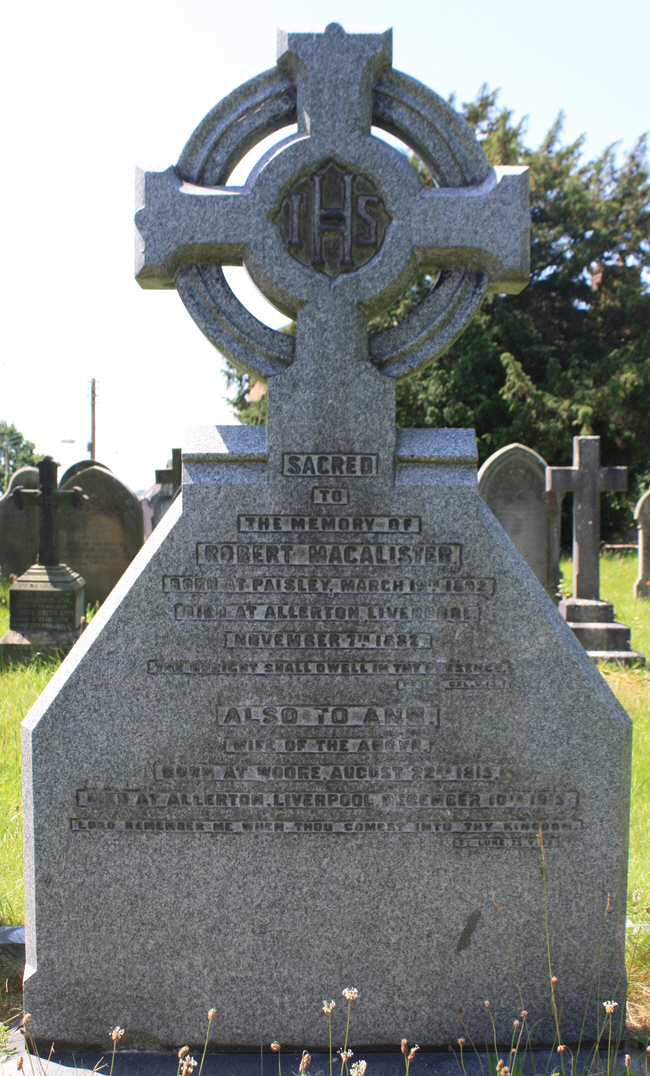 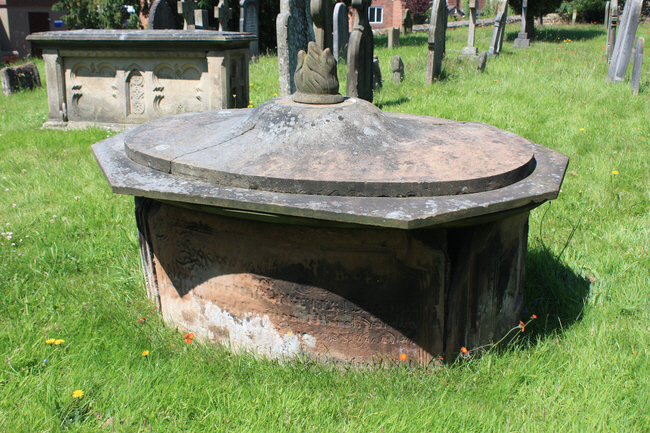 The first oval shaped grave we have seen.

Capt. T. Donaldson died when his horse fell on him. 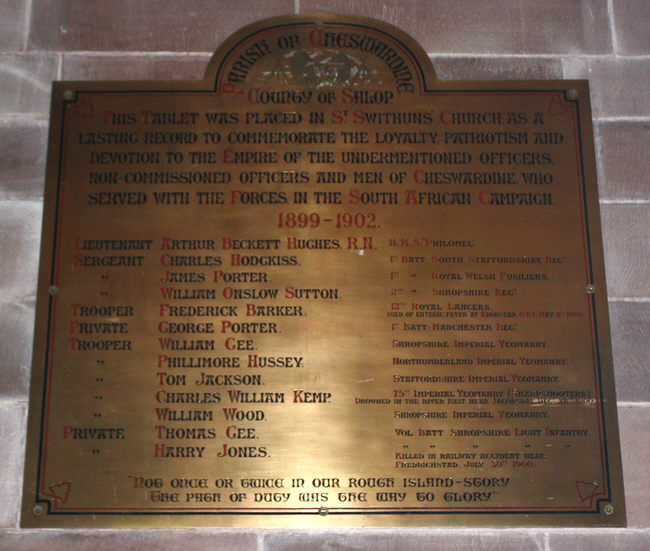 Thirteen men from Cheswardine served in the South African campaigns from 1899 to 1902 including one who died of enteric fever, one who drowned and one who died in a railway accident.