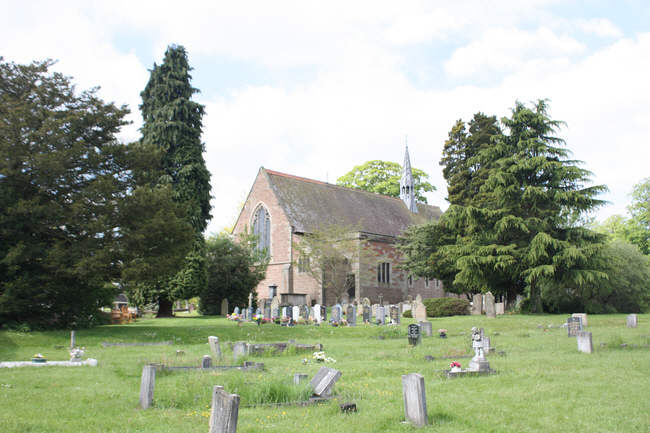 This was a large well maintained site. It was a Bank Holiday and there were a number of other visitors paying their respects to people buried here. 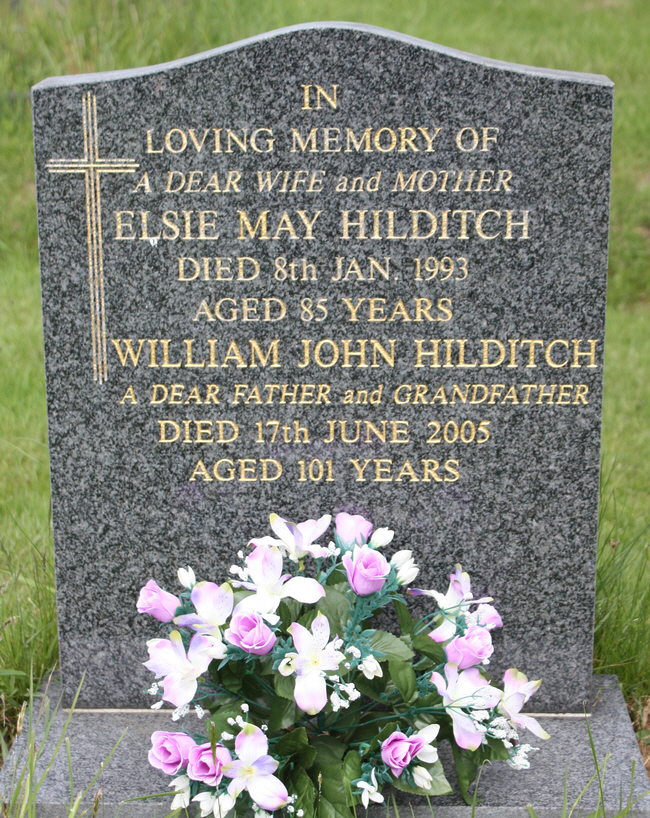 The Battle of Sheikh Sa'ad occurred between 6–8 January 1916 during the Mesopotamian Campaign of the First World War. The battle took place along the banks of the Tigris River between the Anglo-Indian Tigris Corps and elements of the Ottoman Sixth Army. Curiously there is no record of the 9th Gurkha Rifles having being involved in this battle. 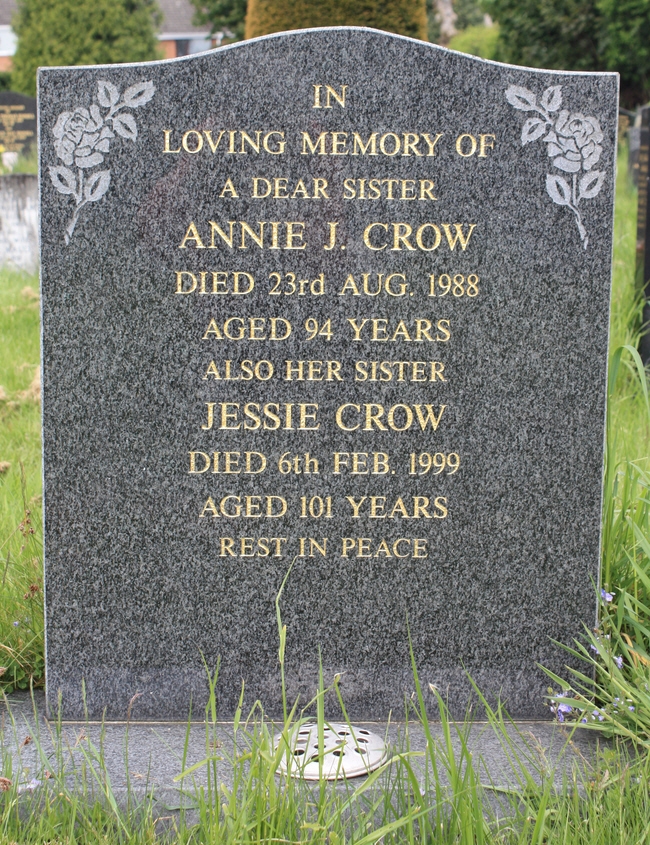 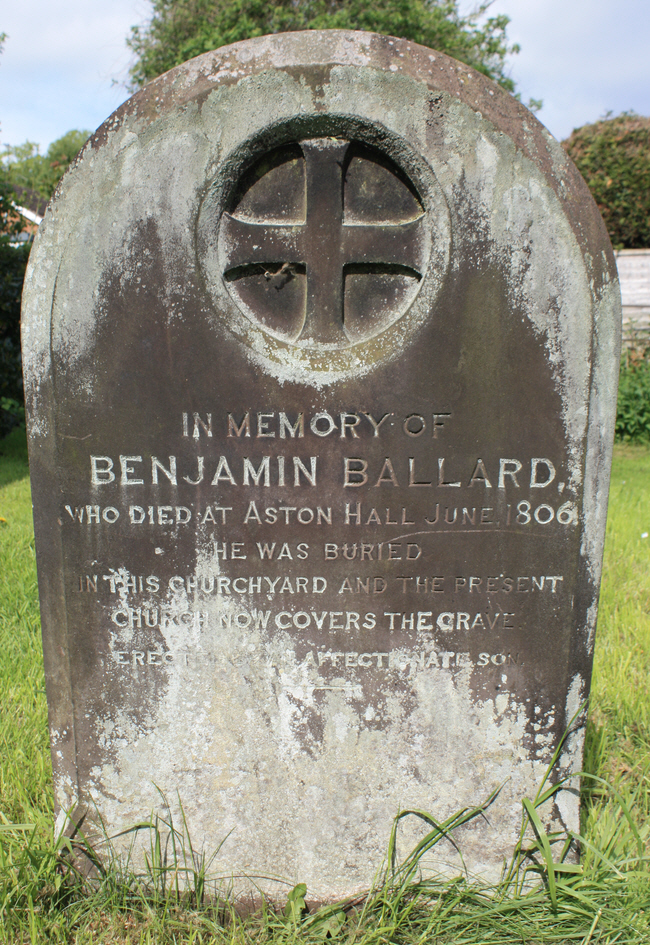 Benjamin Ballard's grave was covered over when the church was rebuilt. 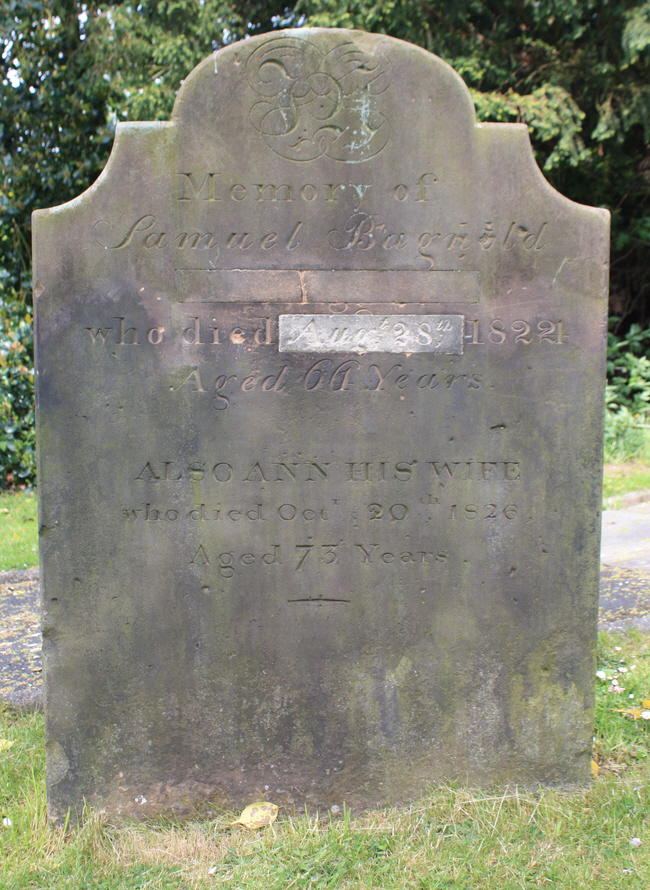