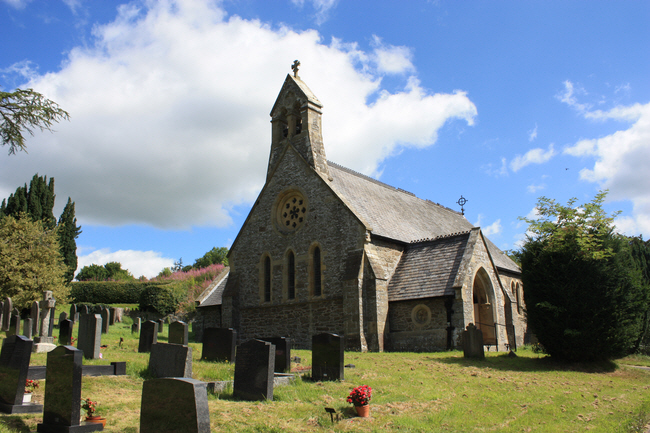 This beautiful stone church set on the edge of woodlands dates from the 1860s and was designed by Sir George Gilbert Scott. 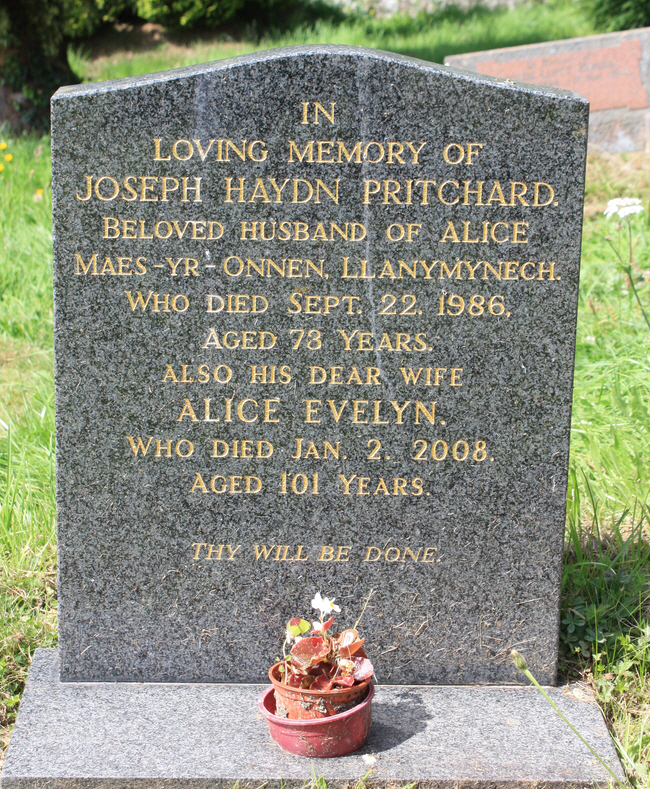 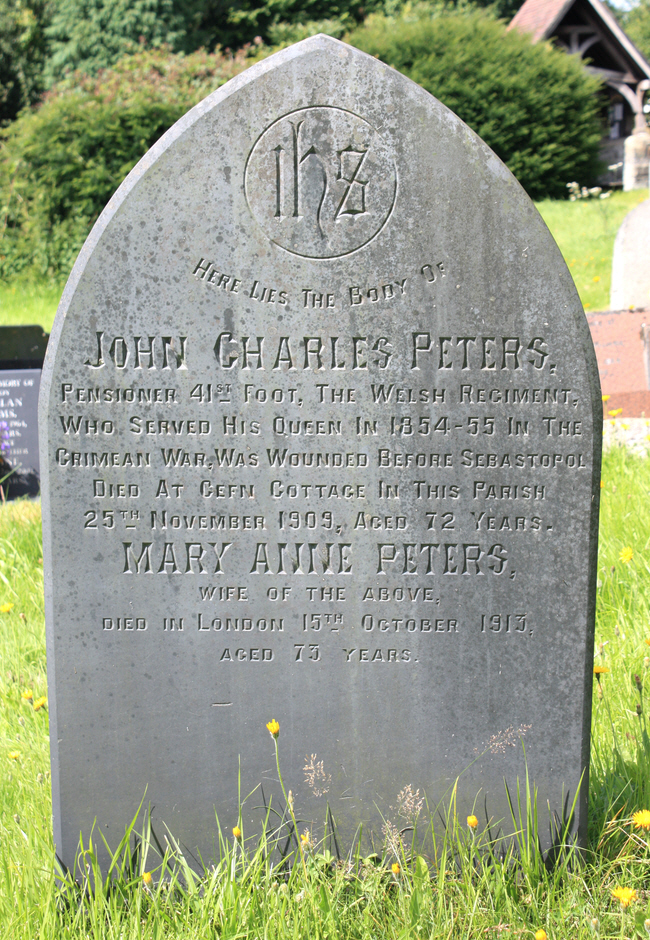 John Charles Peters was "wounded before Sebastapol" but died more than half a century later.. 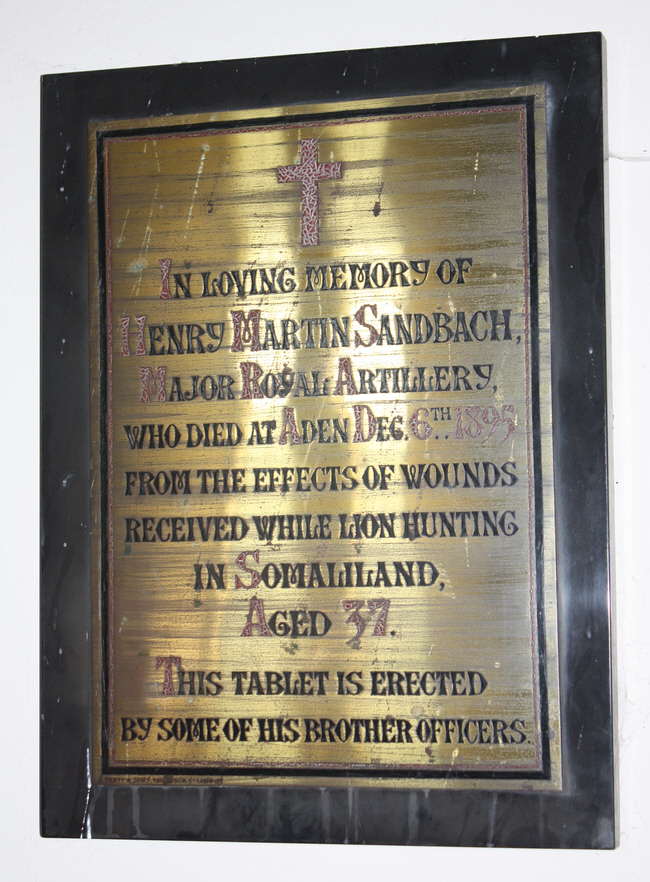 This page was last updated on August 6th 2016