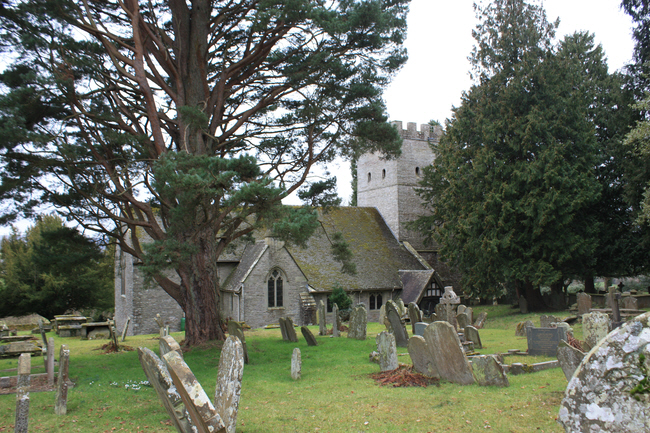 Almost on the border with Wales this church stands high on a wooded hill with views to the River Wye. 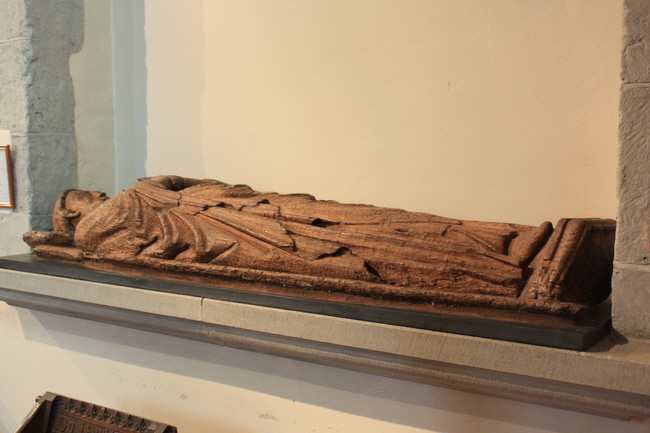 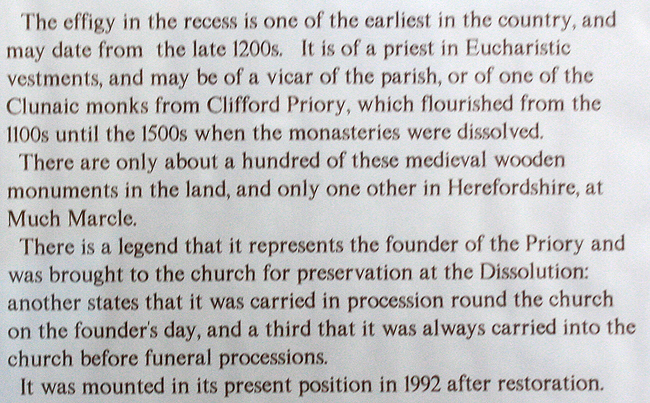 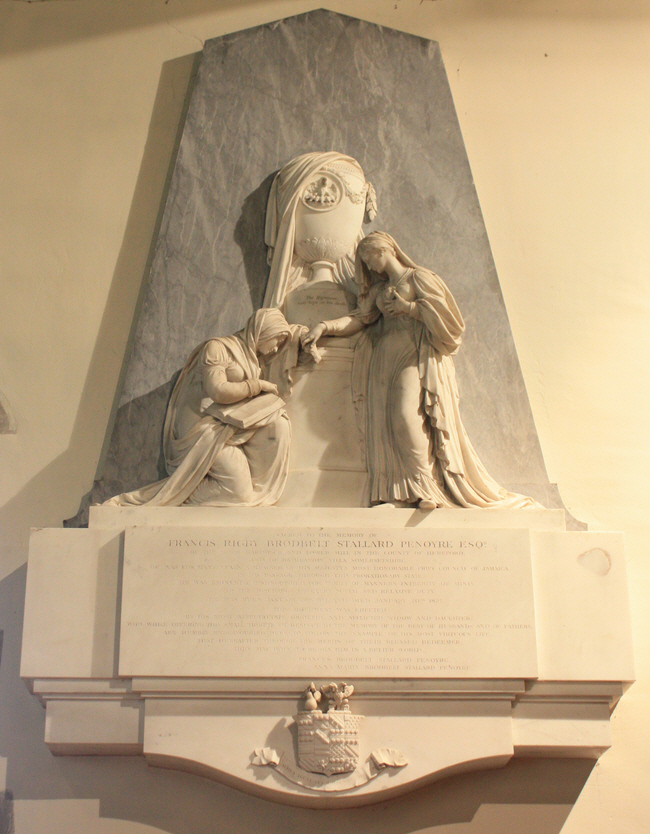 There were a number of impressive monuments inside the church. 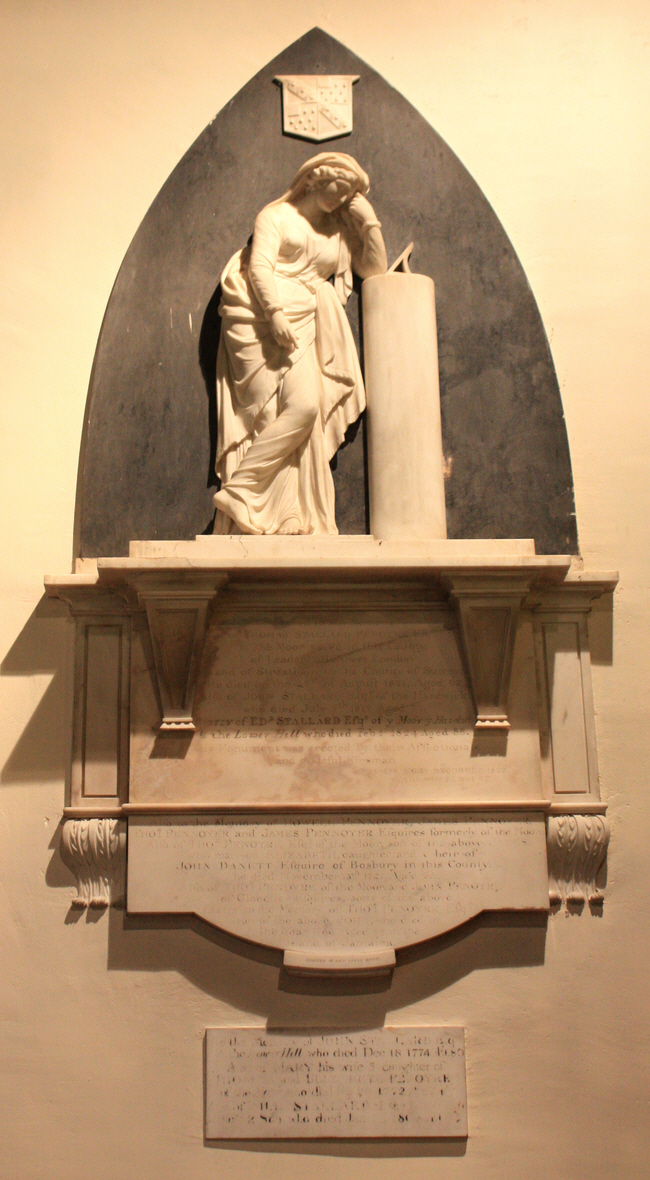 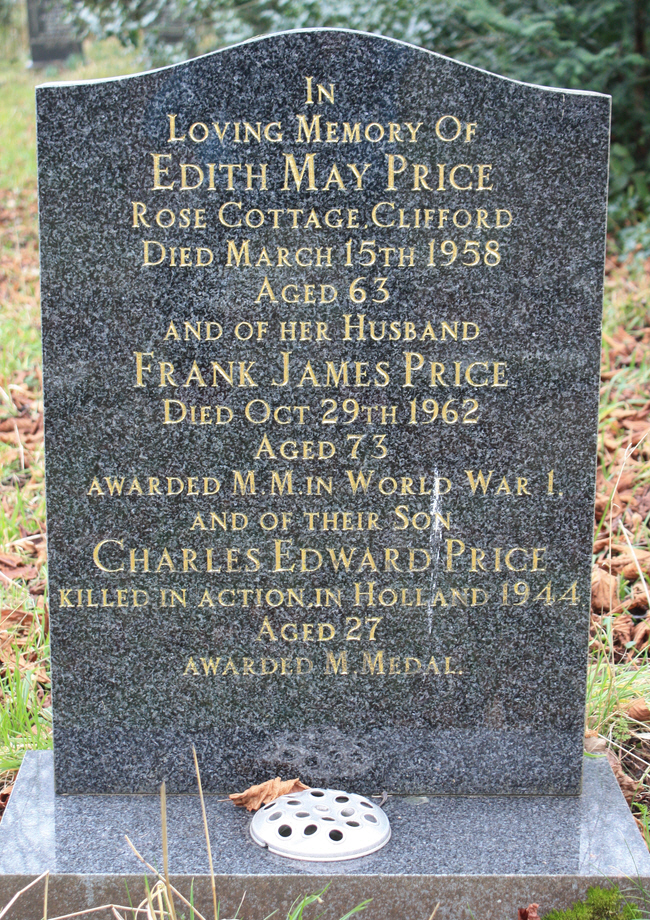 A father and son both awarded the Military Medal in World War 1 and World War 2 respectively. 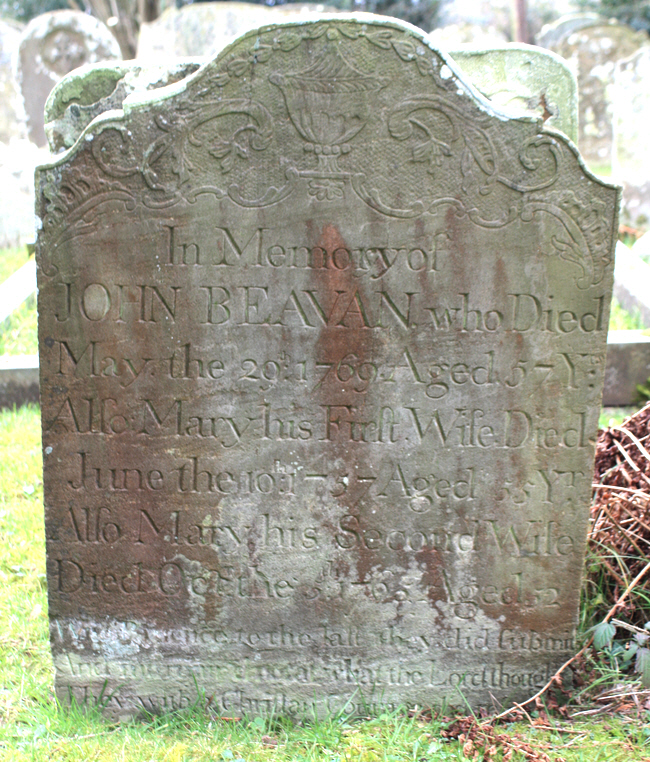 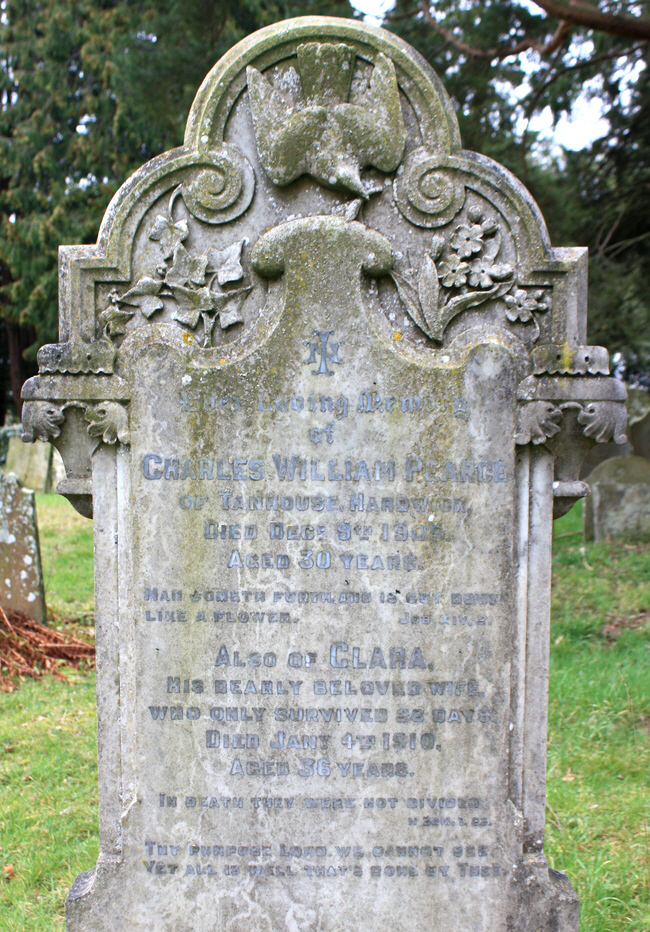 Clara was only 36 when she died having only survived her husband by 26 days. 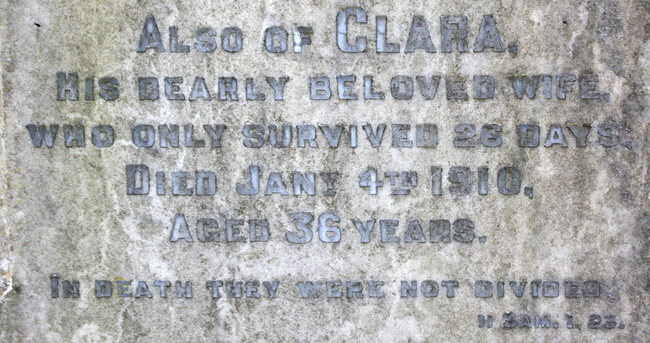 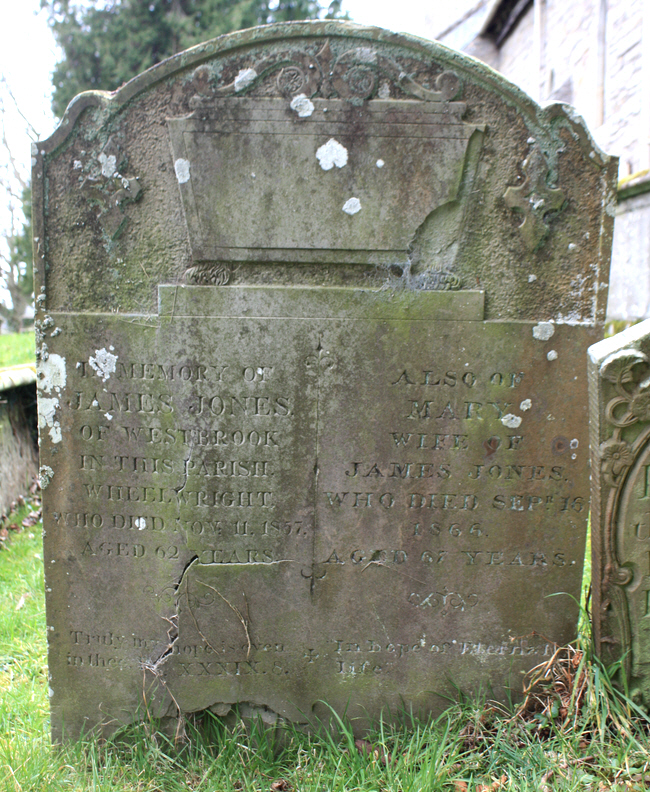 John Powell died from yellow fever during the attack on Santa Domingo in 1796. 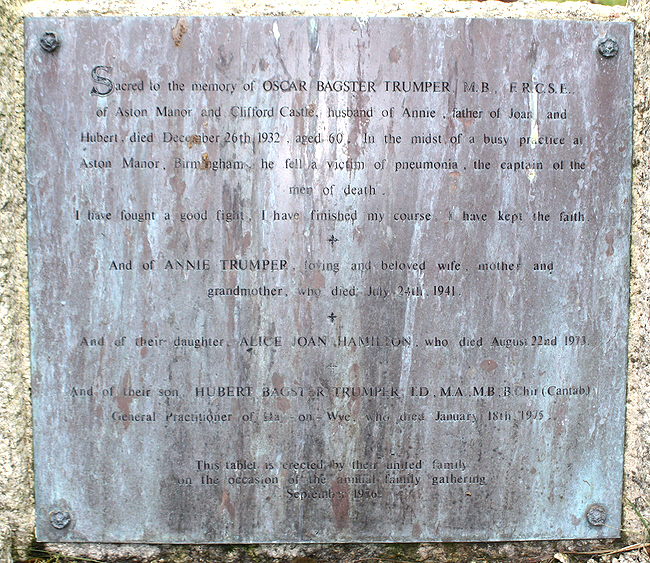 Doctor Oscar Bagster Trumper is recorded as having died from pneumonia - "the captain of the men of death" - on Boxing Day, 1932.