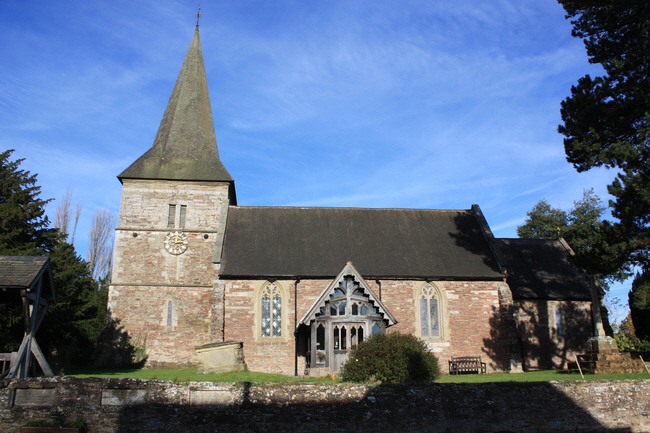 Saint Kenelm (or Cynehelm) was an Anglo-Saxon saint, venerated throughout medieval England, and mentioned in the Canterbury Tales. The church was notable for the large numbers of slate memorials in the floor. 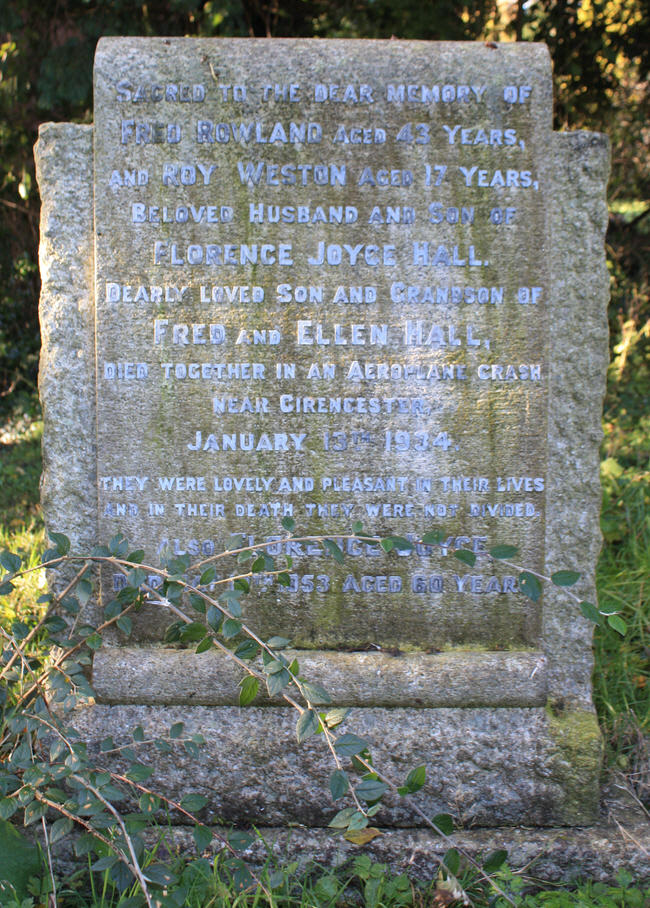 A father and son killed in an air crash. 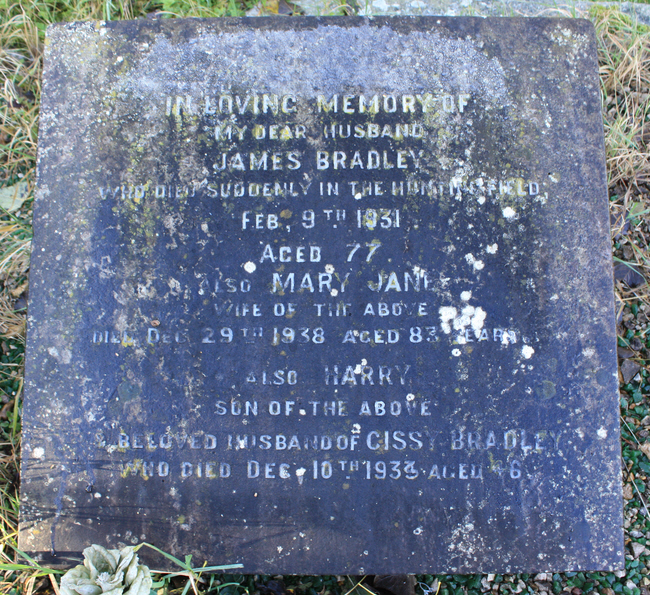 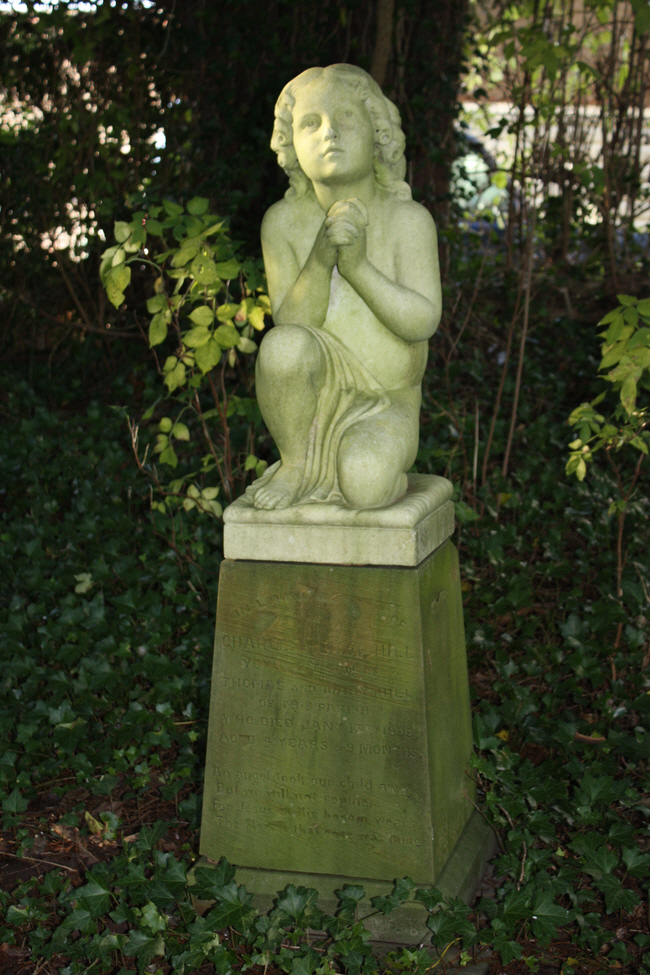 A charming statue to commemorate Charles Hill who died in 1899 aged 4. 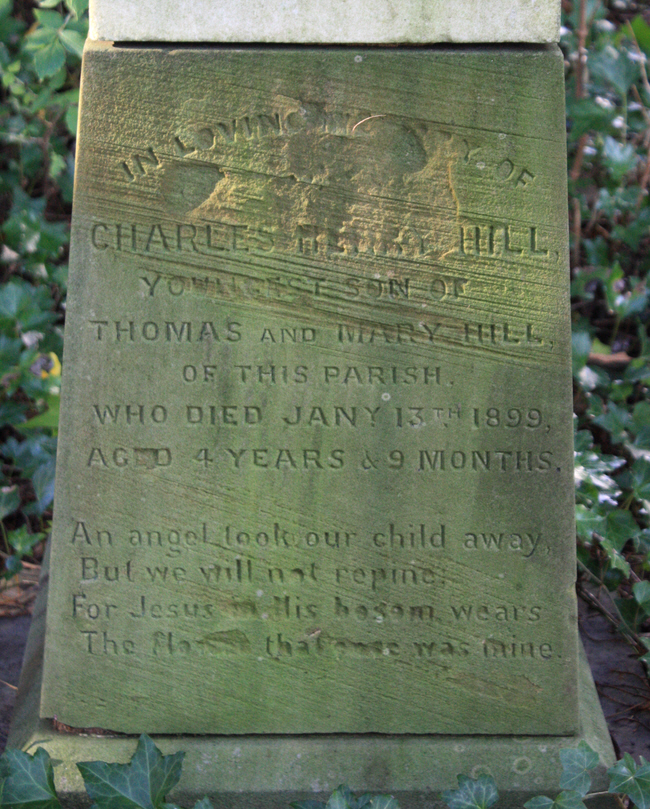 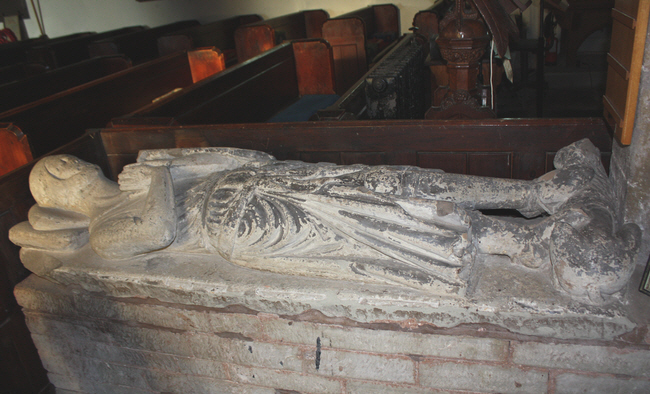 The effigy is of Sir Ralf Wysham who died in 1332. 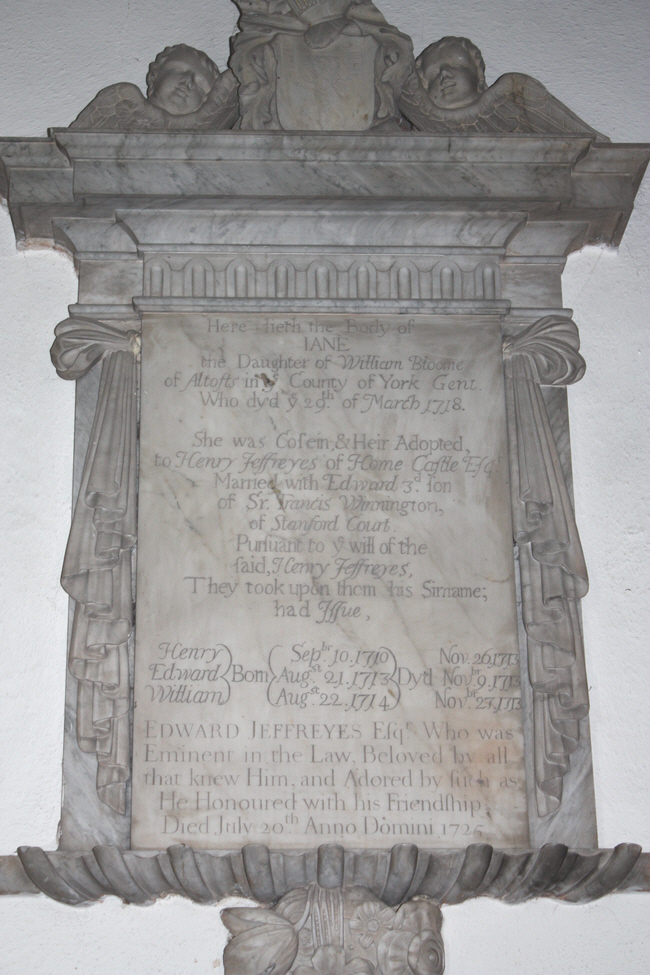 The dates of birth and death don't make sense. William appears to have died nine months before he was born. 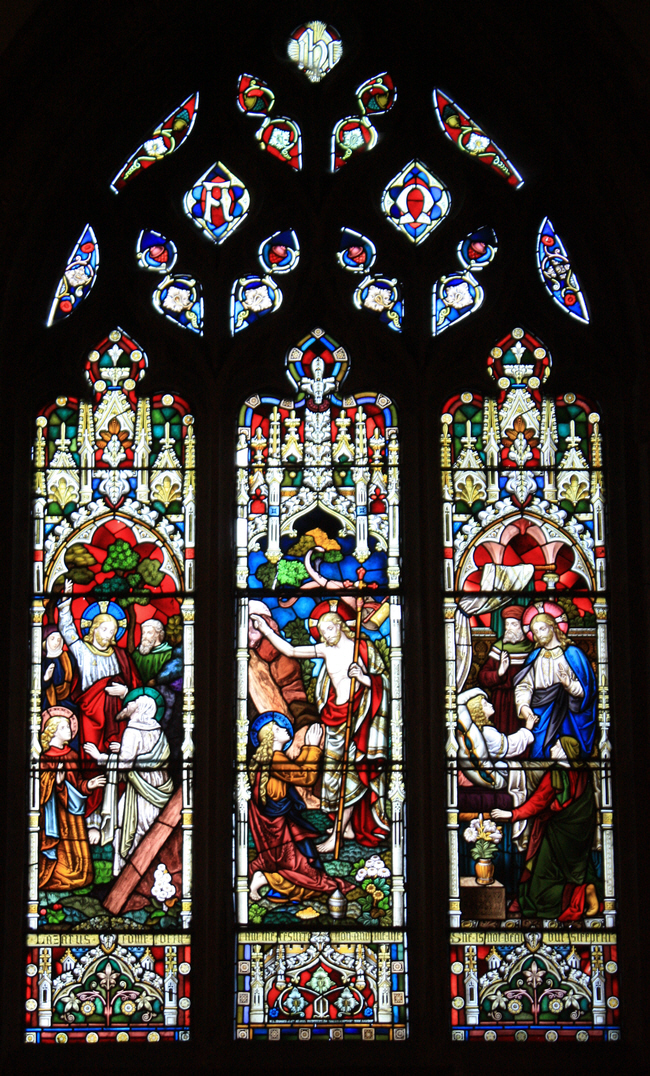 The church has some quite superb stained glass. 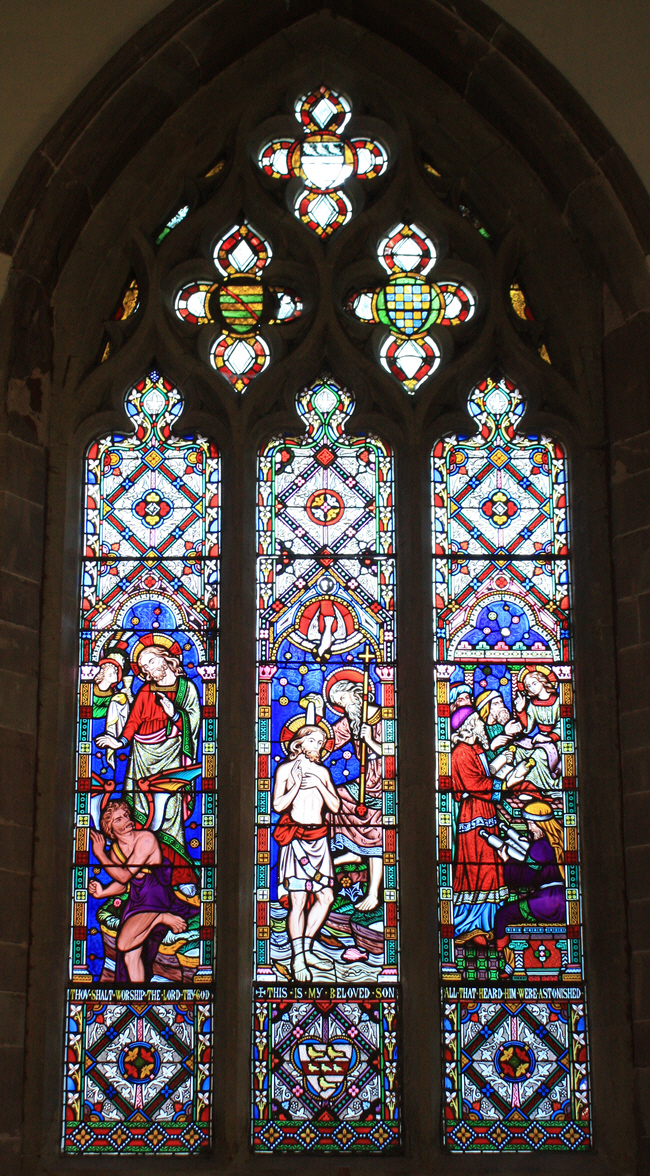