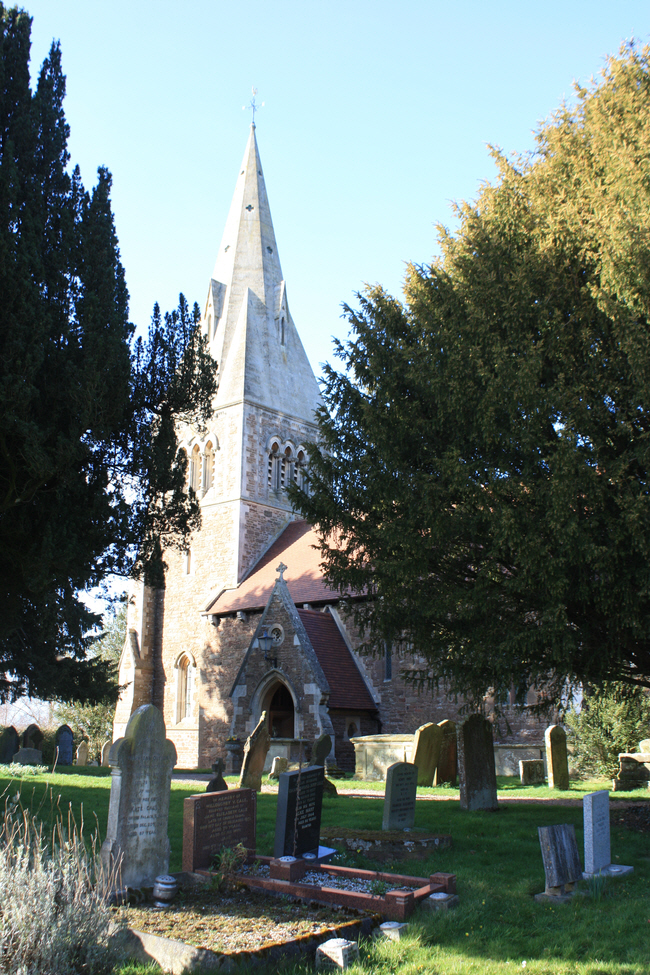 The church building is Early English, replacing an earlier Saxon church. It has many interesting features including the east window made by Morris & Co and some fine embroidered altar frontals by William Morris. 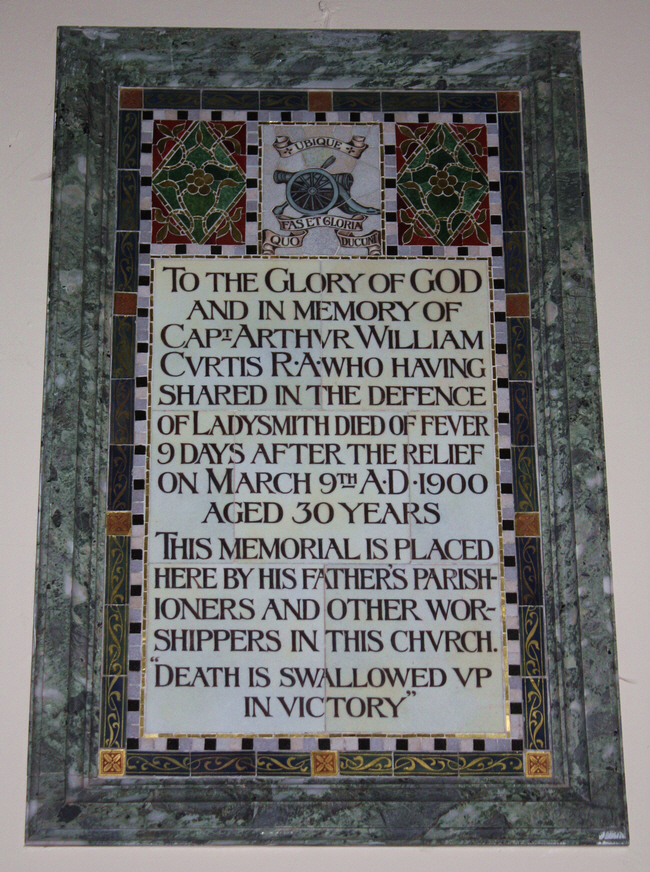 Captain Arthur Curtis "died of fever 9 days after the relief" of Ladysmith during the Second Boer War. 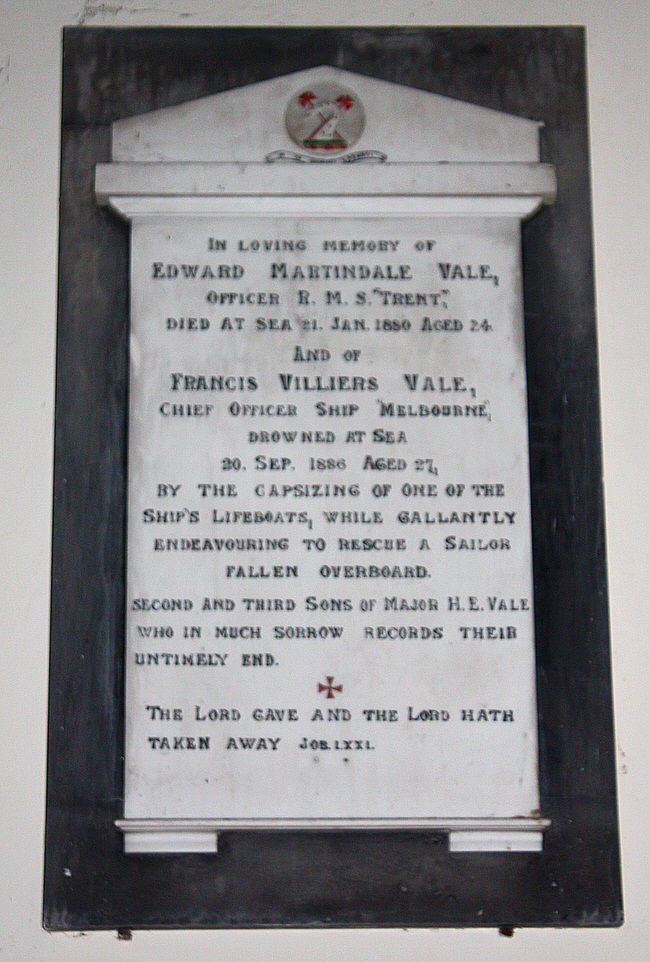 Francis Vale was Chief Officer of the "Melbourne" - he was drowned when a lifeboat capsized during a rescue attempt. 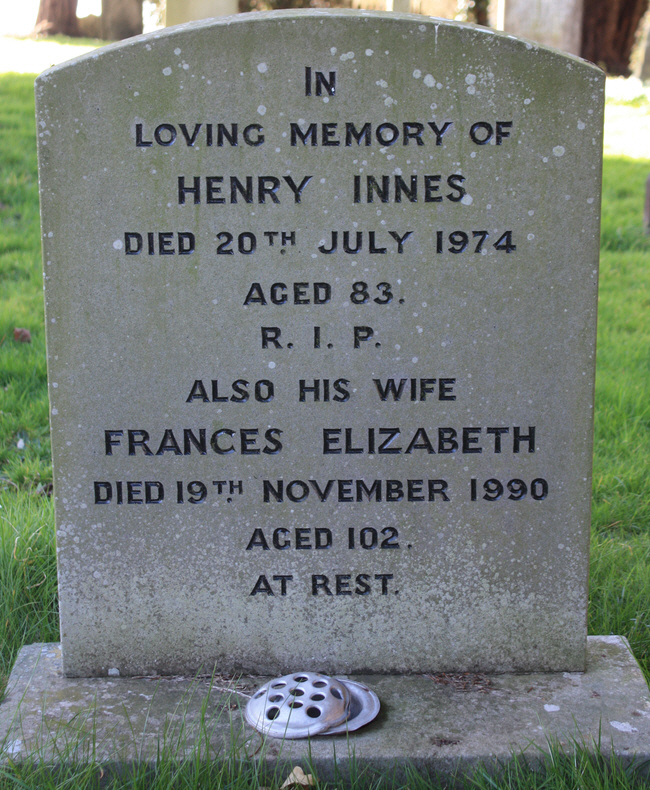