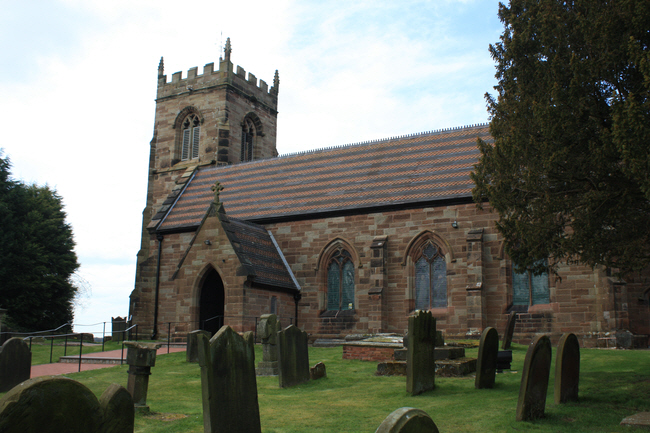 This was a large church with a long, thin cemetery on the other side of the lane at the rear. 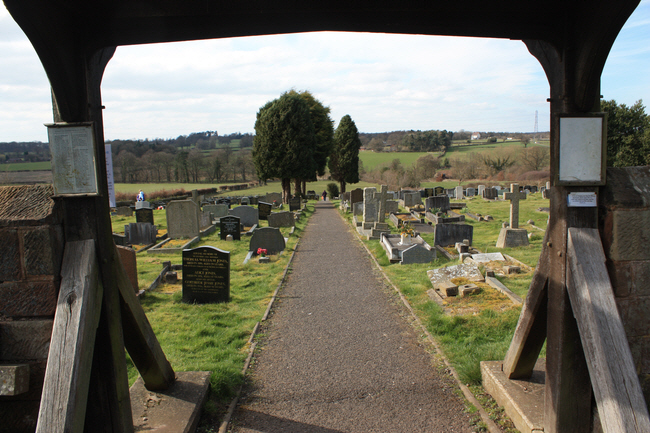 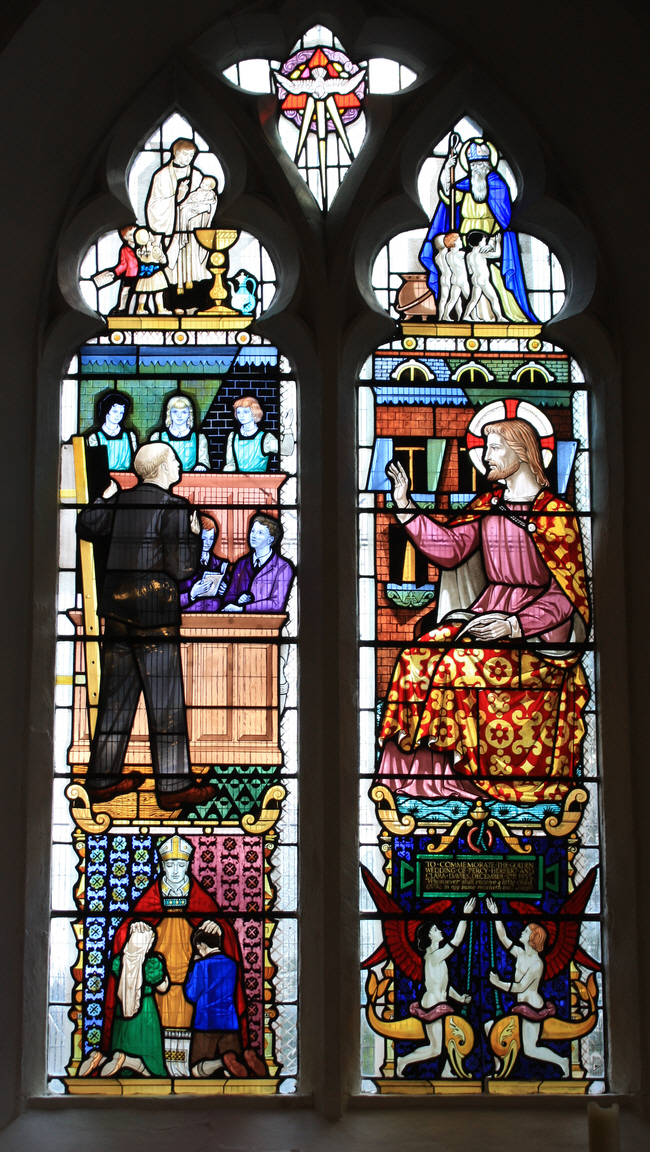 Some most attractive stained glass donated in 1955 to celebrate a golden wedding. 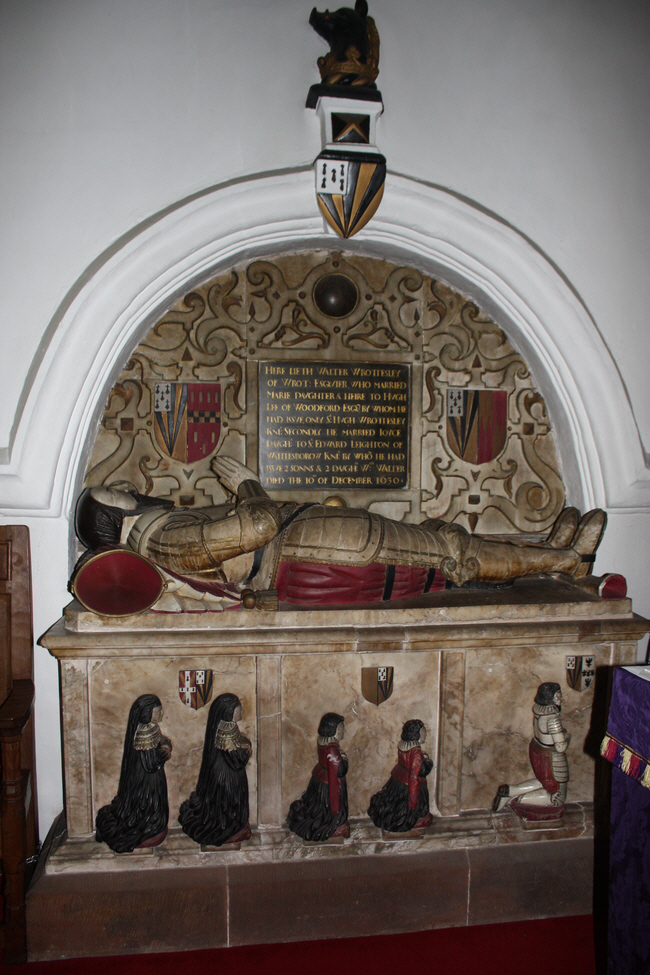 The tomb of Walter Wrottesley 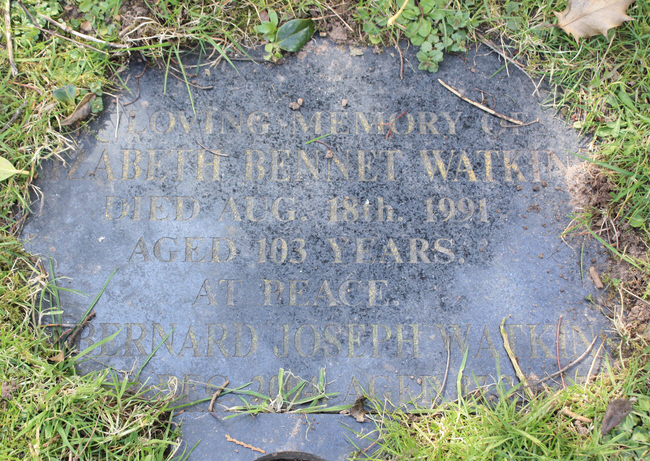 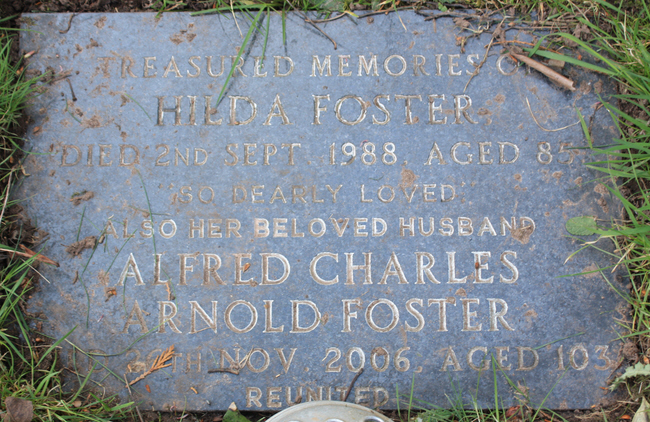 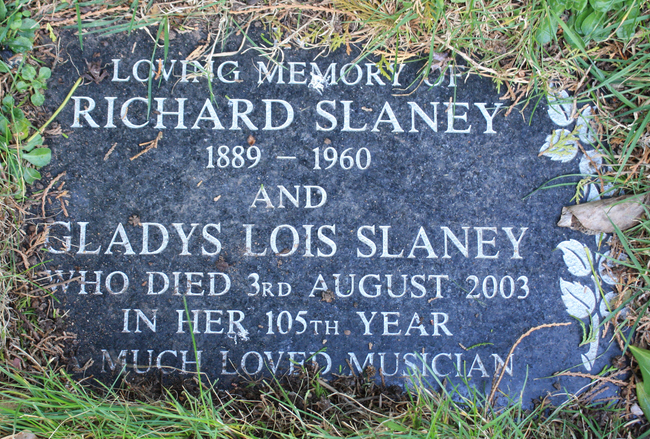 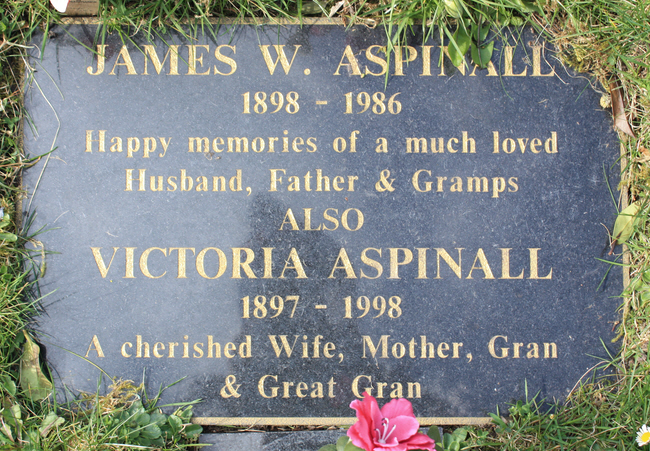 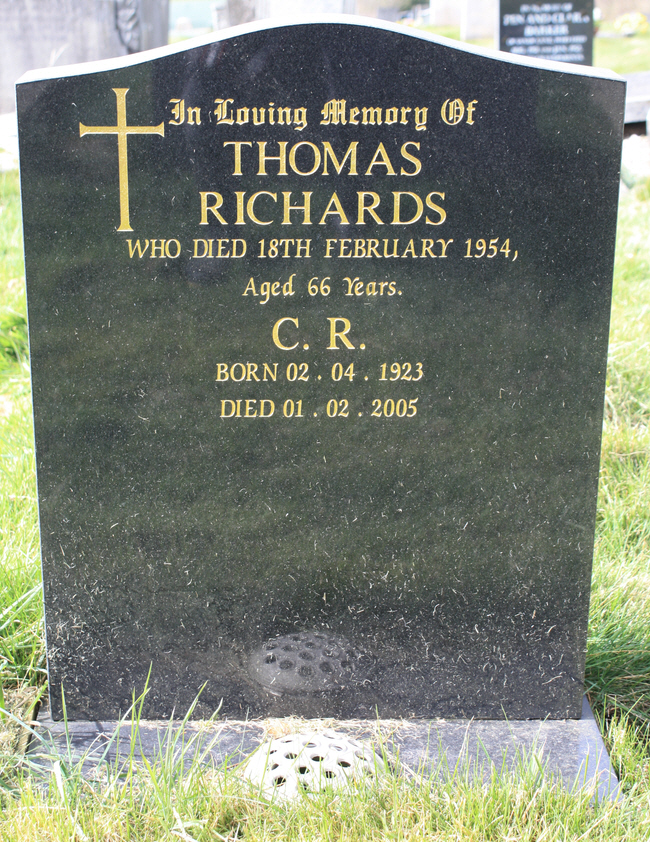 Why wasn't the full name of "C. R." included in the inscription?

Francis Farran was killed by a terrorist bomb.in 1945. 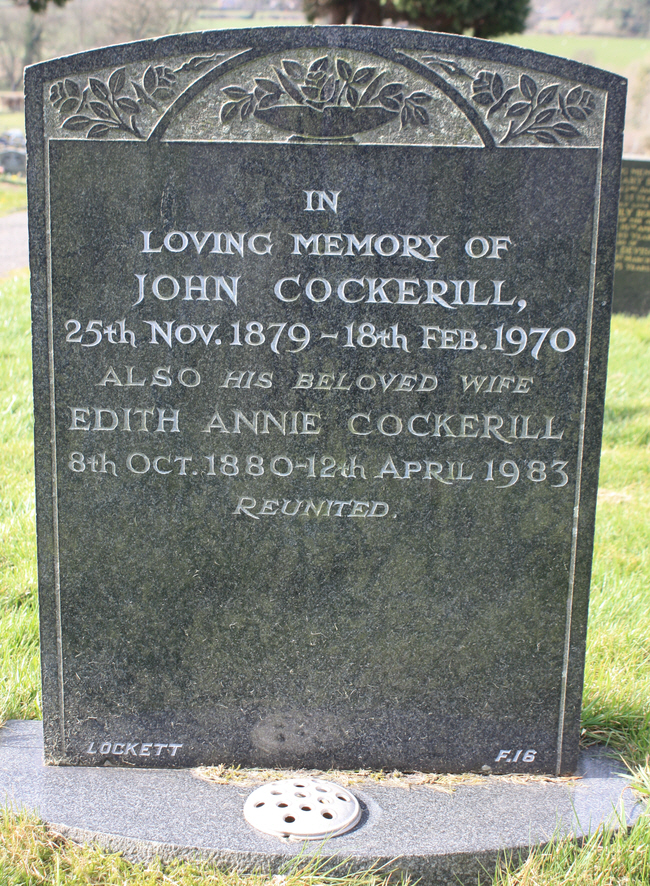 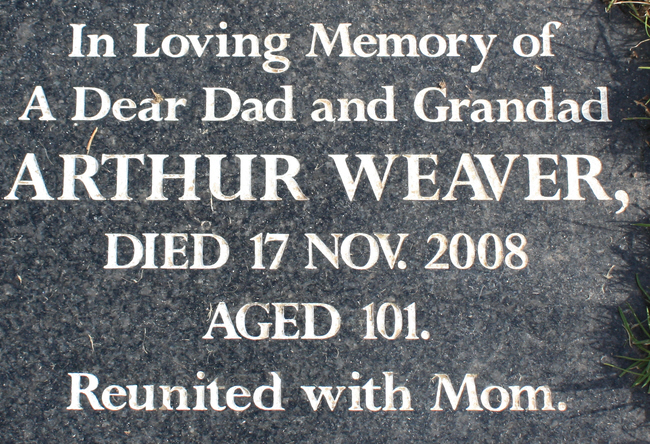 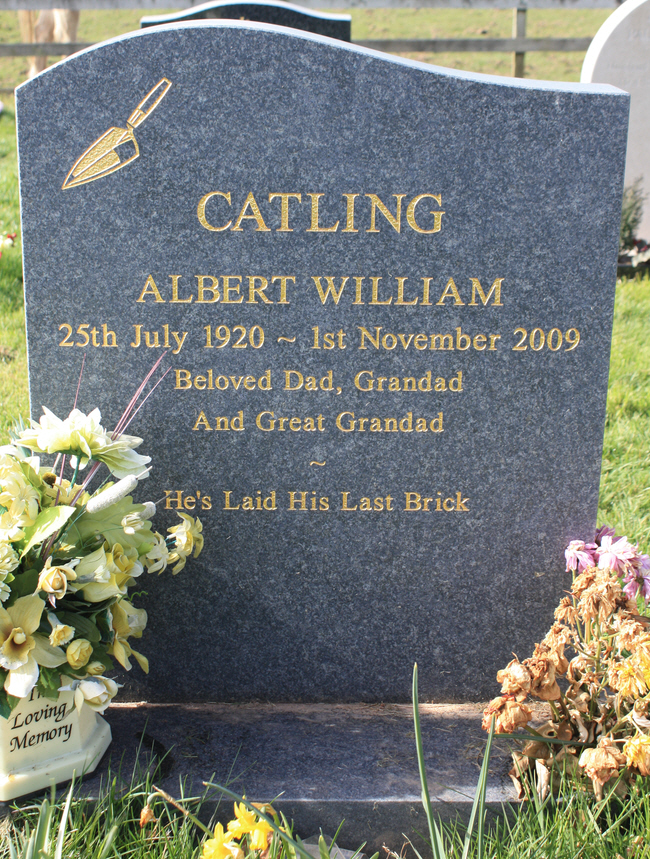 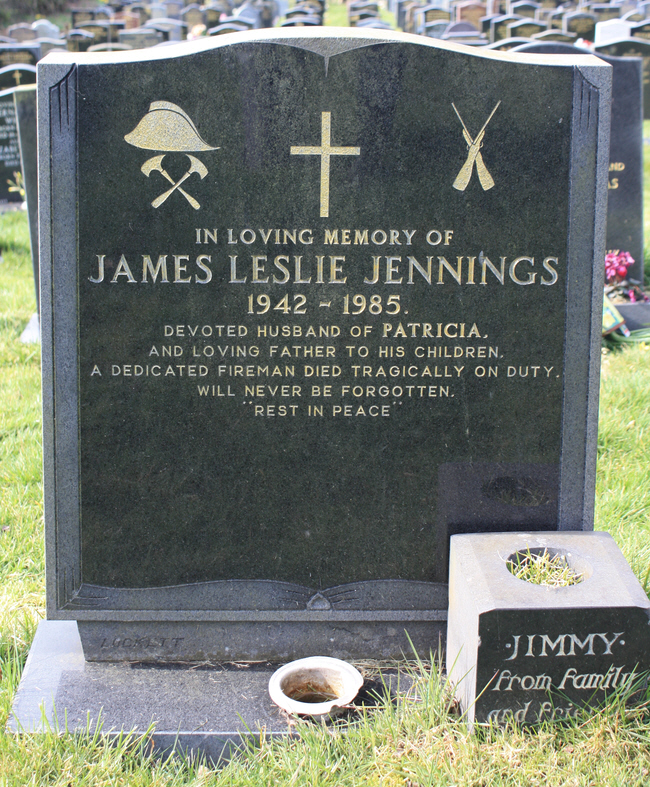 James Jennings was a fireman who died on duty in 1985. 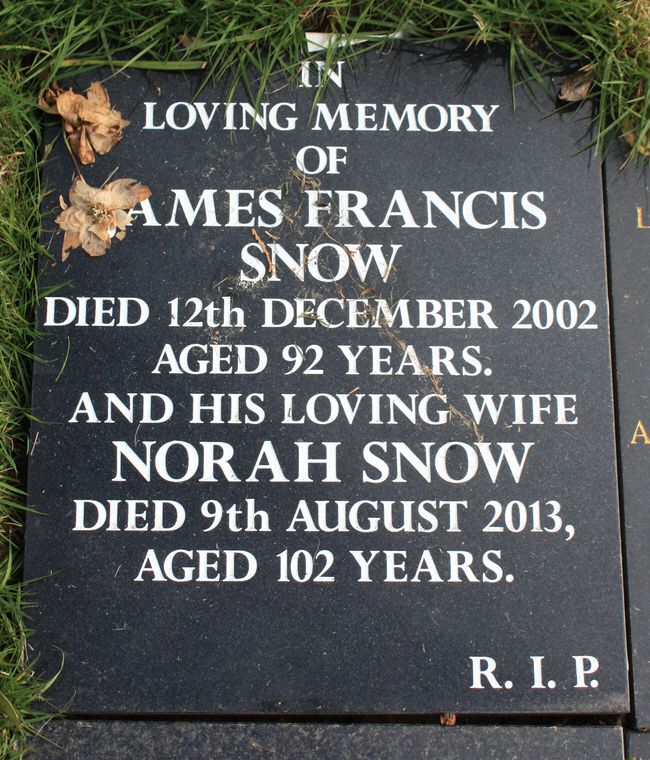 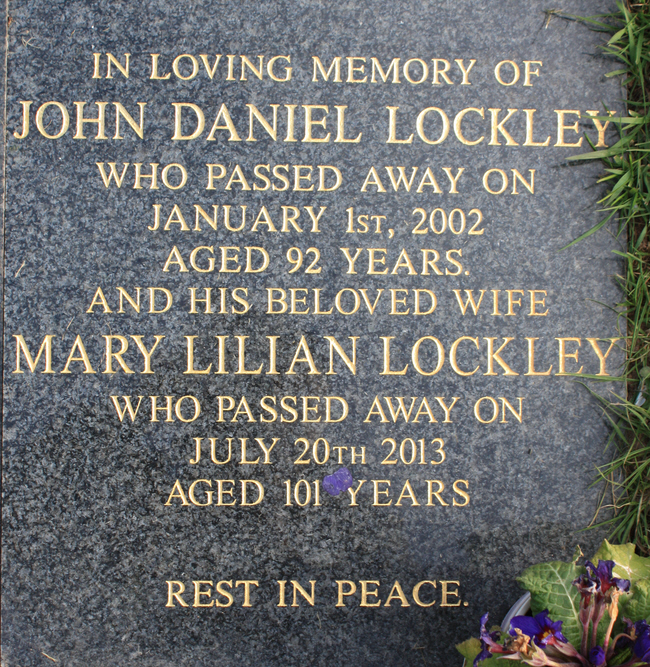 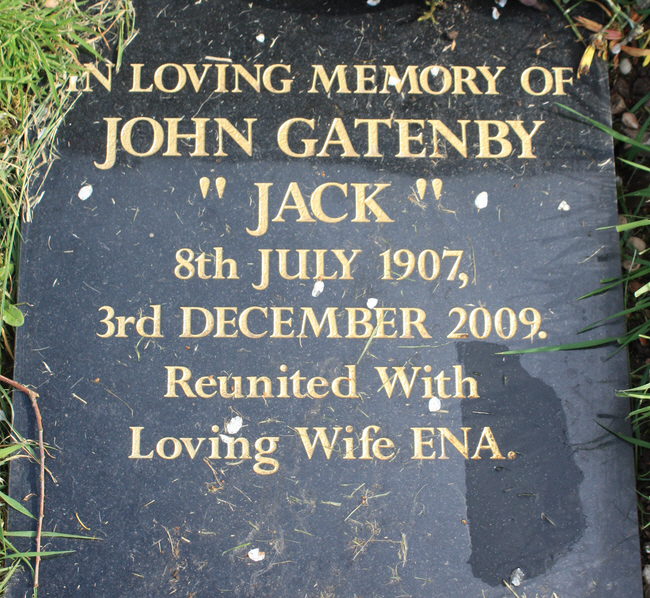