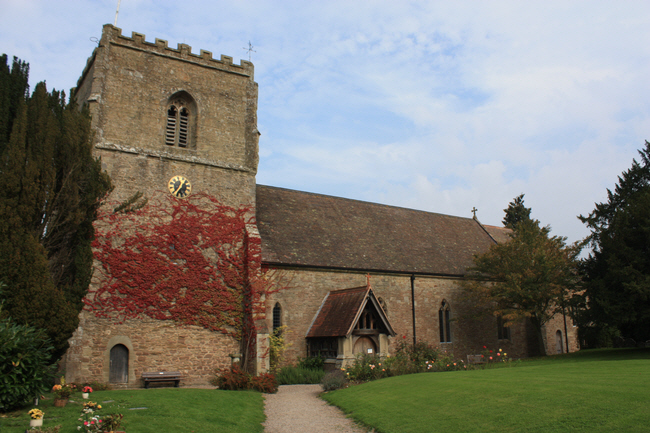 Clear evidence of a Norman church can be seen in the well-preserved south doorway with its chevron decoration and also in the lower part of the tower. The upper part of the tower is later and dates from the late fourteenth or early fifteenth century, with windows of that period, with trefoiled lights and vertical tracery. 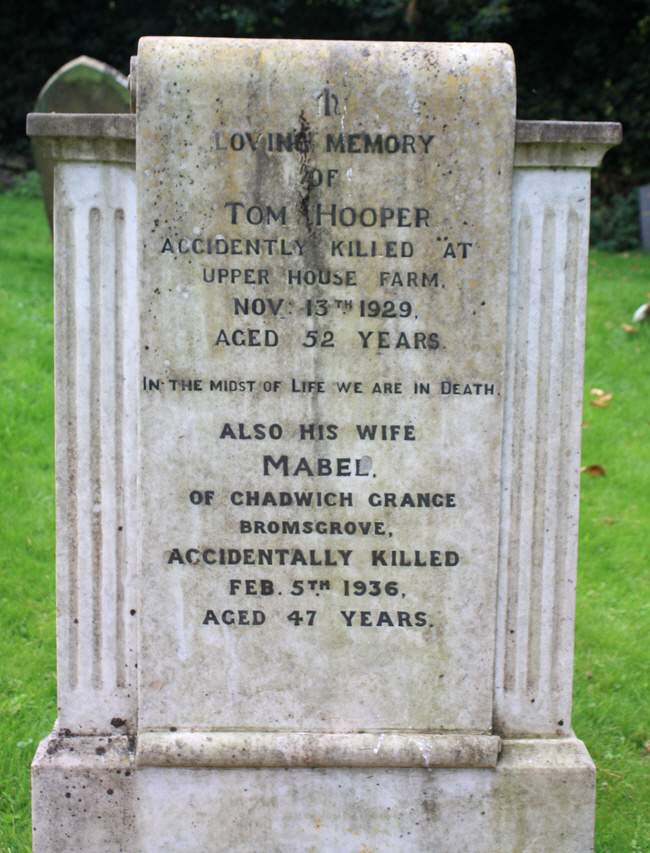 A husband and wife both accidentally killed - more than 6 years apart. Note that one word has been spelt in two different ways! 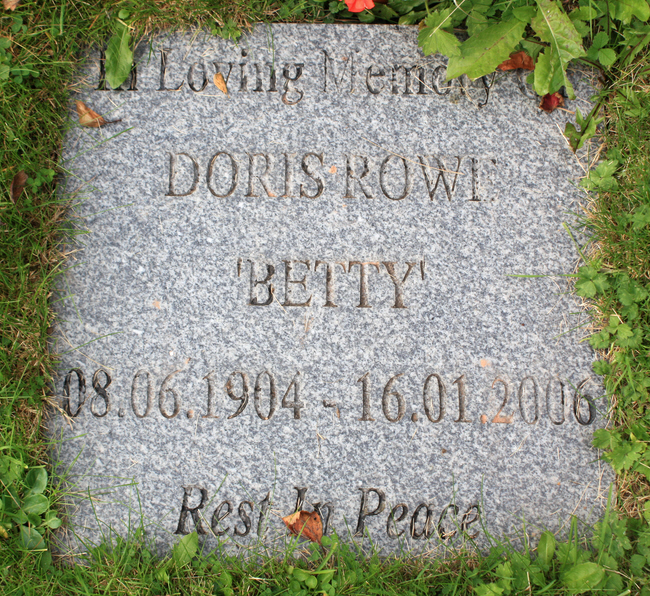