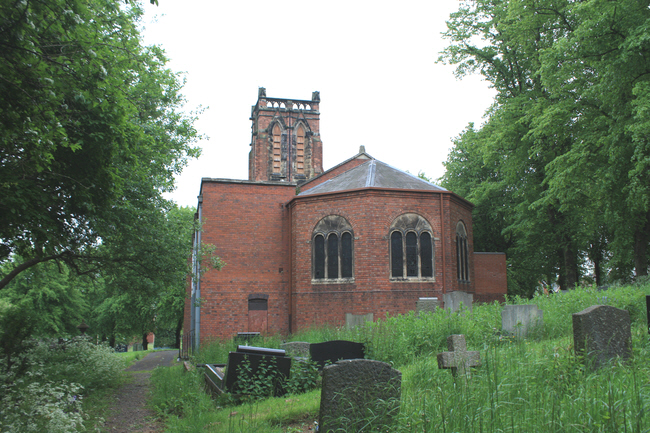 The church was built on a very steep site and many of the graves were very overgrown. Only the military graves were well maintained.

A very ornate design and one that was quite unlike anything we had seen before. 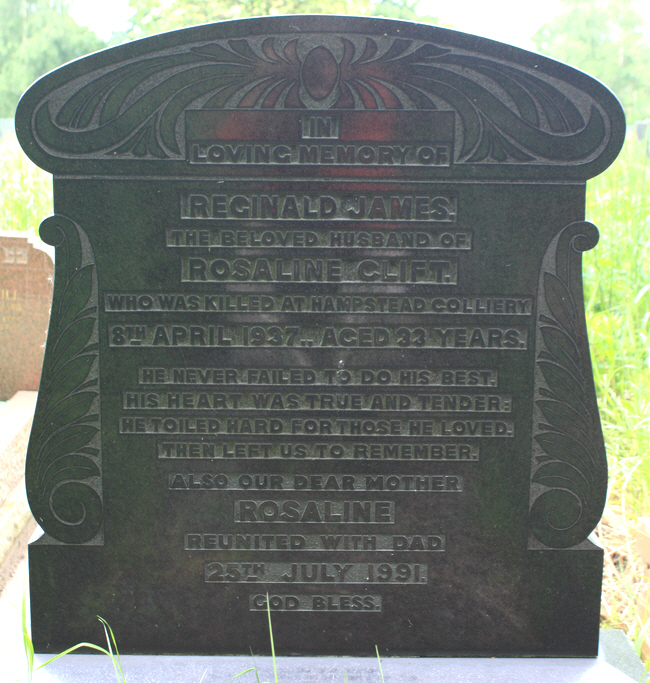 Reginald James Clift was killed at Hampstead Colliery in 1937. 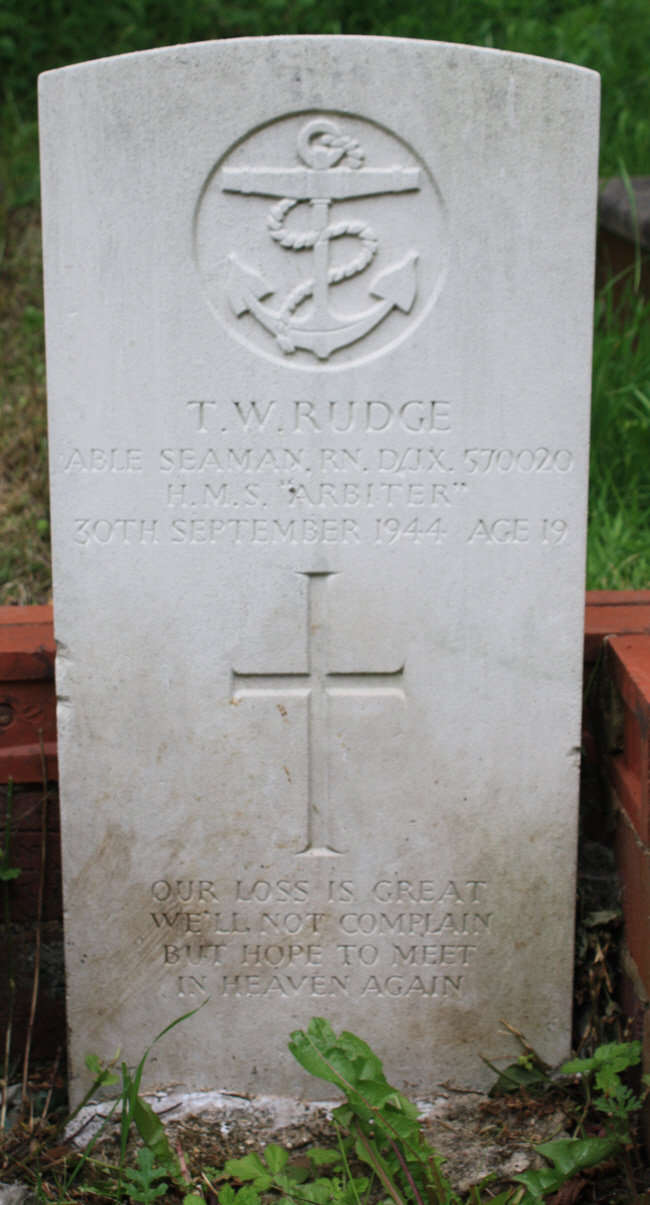 HMS Arbiter was an escort carrier during the Second World War. 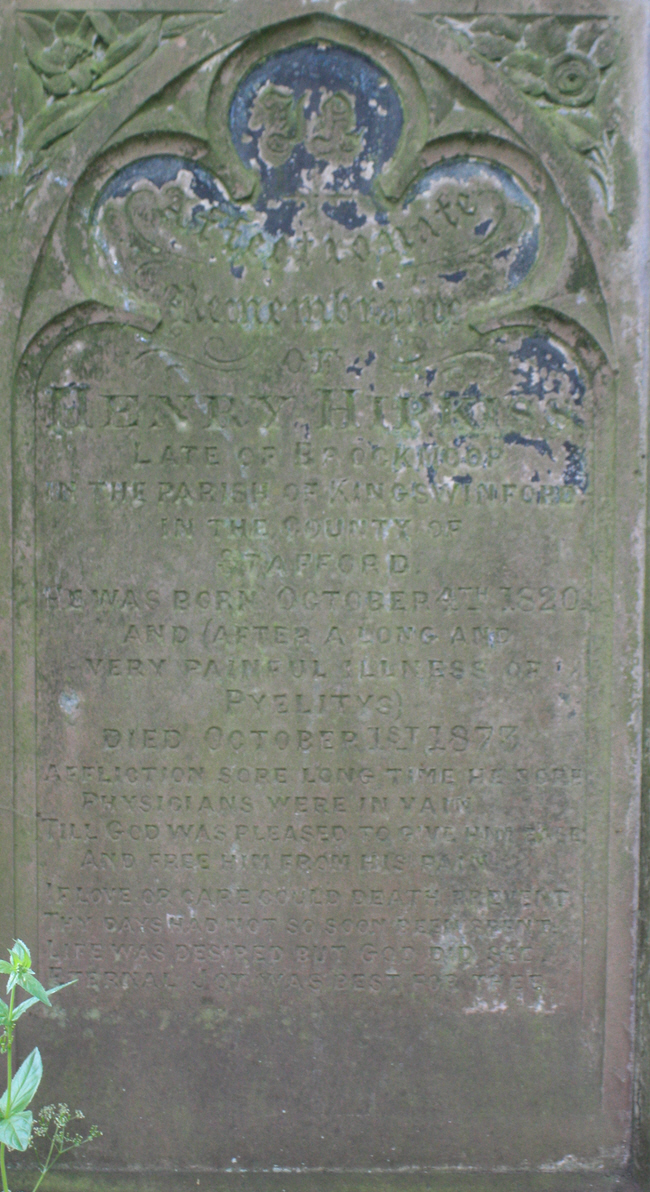 Pyelitys is a bacterial inflection of the kidney that causes acute inflammation. 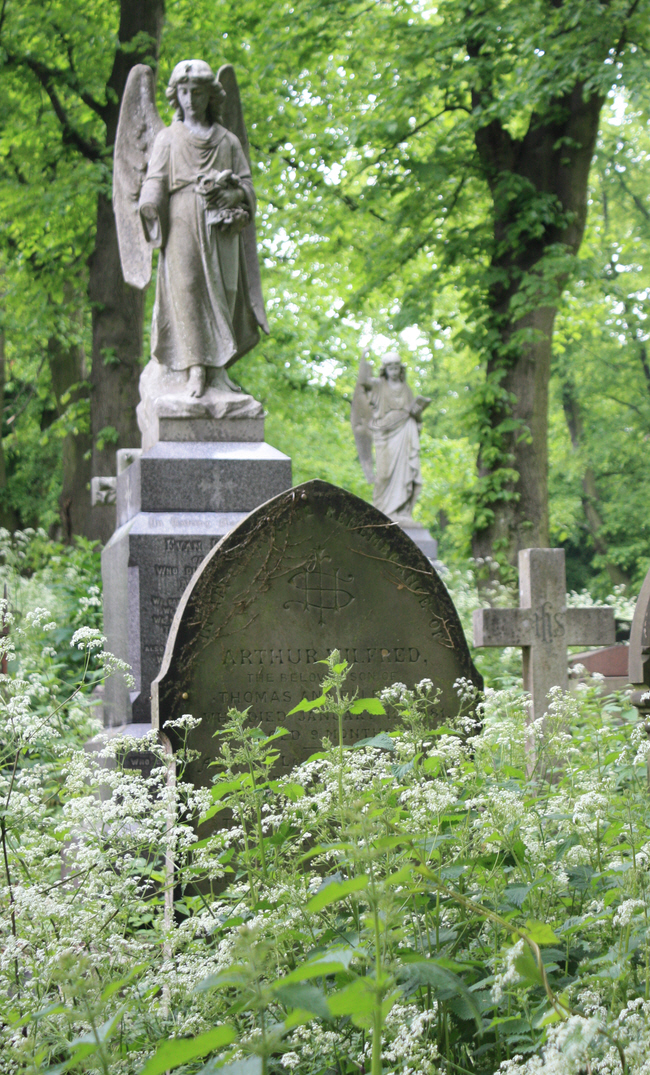 A brace of angels in the most overgrown section of the cemetery.