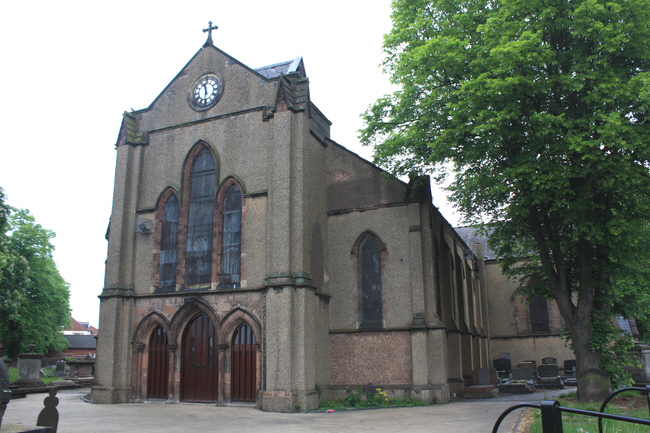 The church appeared to be almost derelict at the back although the churchyard itself was reasonably tidy. 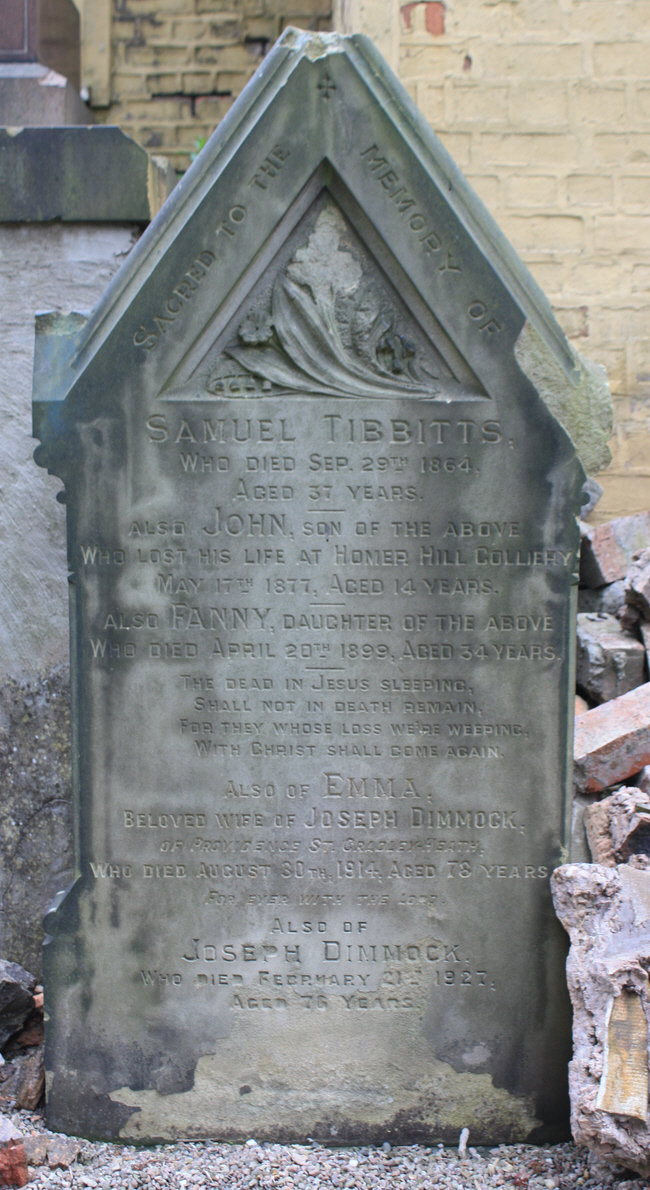 John Tibbitts was killed at the Homer Hill Colliery in 1877 when he was just 14 years old. 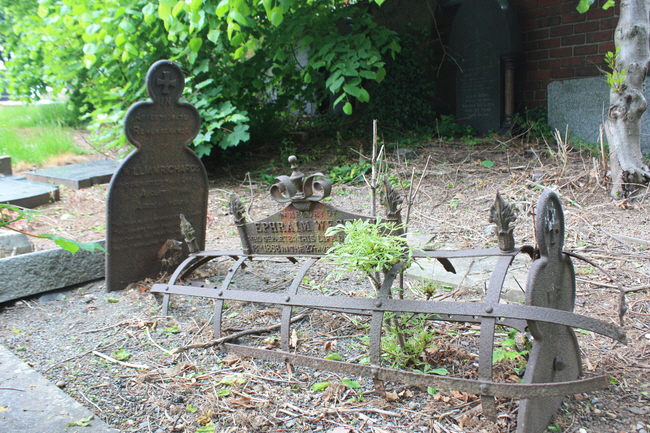 A curious design that reminded me of a cage. 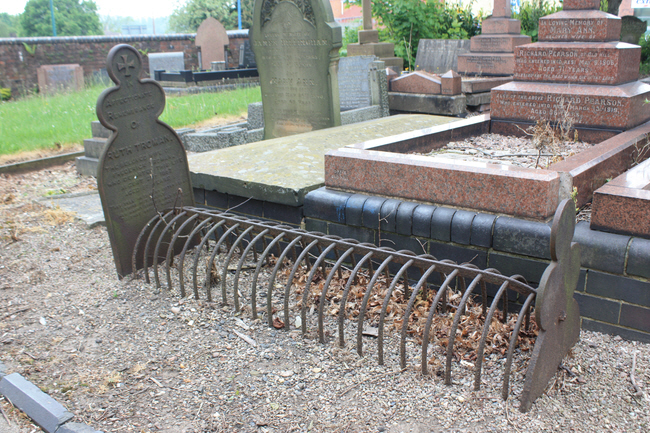 Another example of a similar design but in somewhat better condition 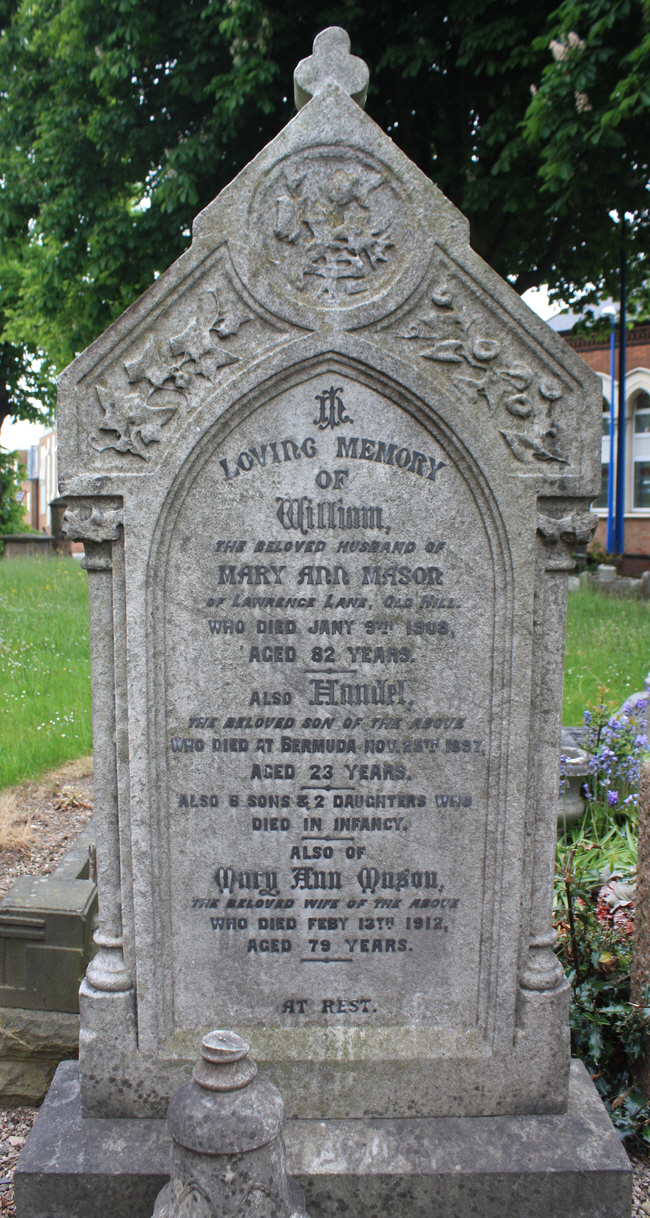 Six sons and two daughters of William and Mary Mason died in infancy. 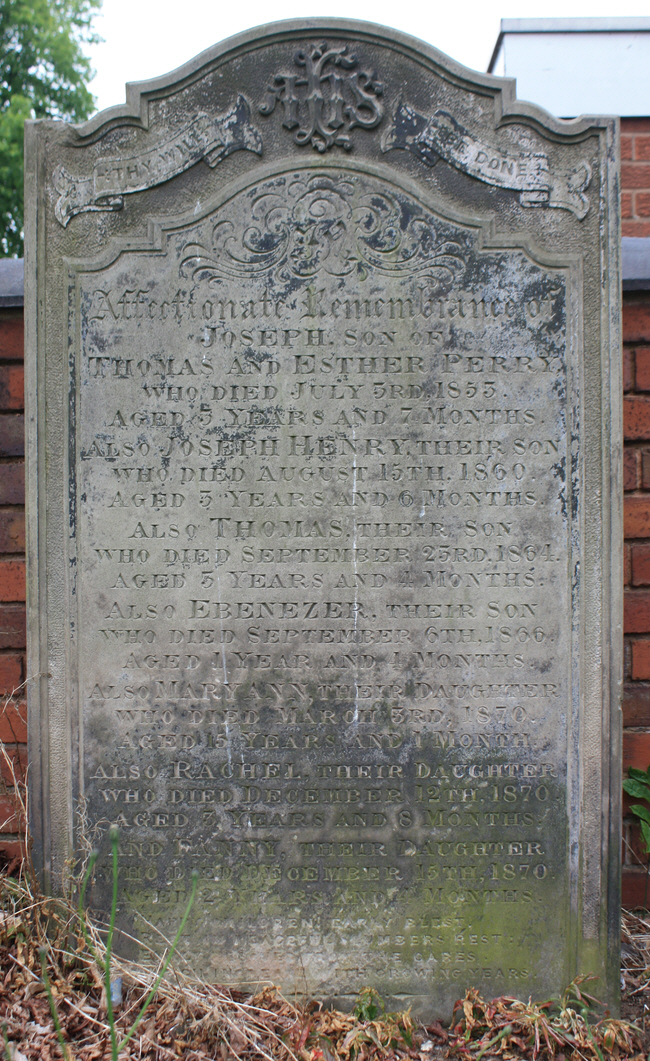