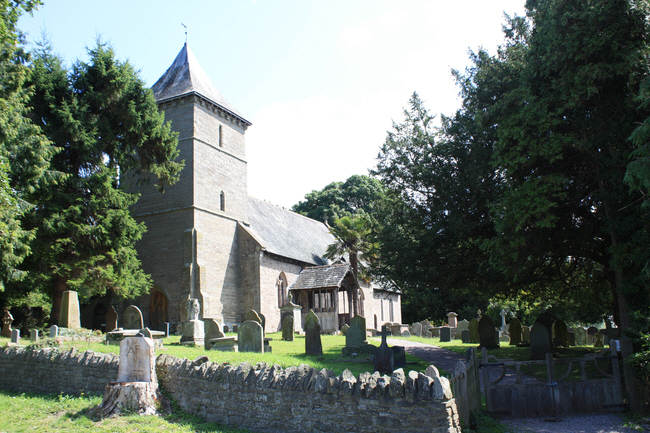 We were surprised to see a palm tree in the churchyard. 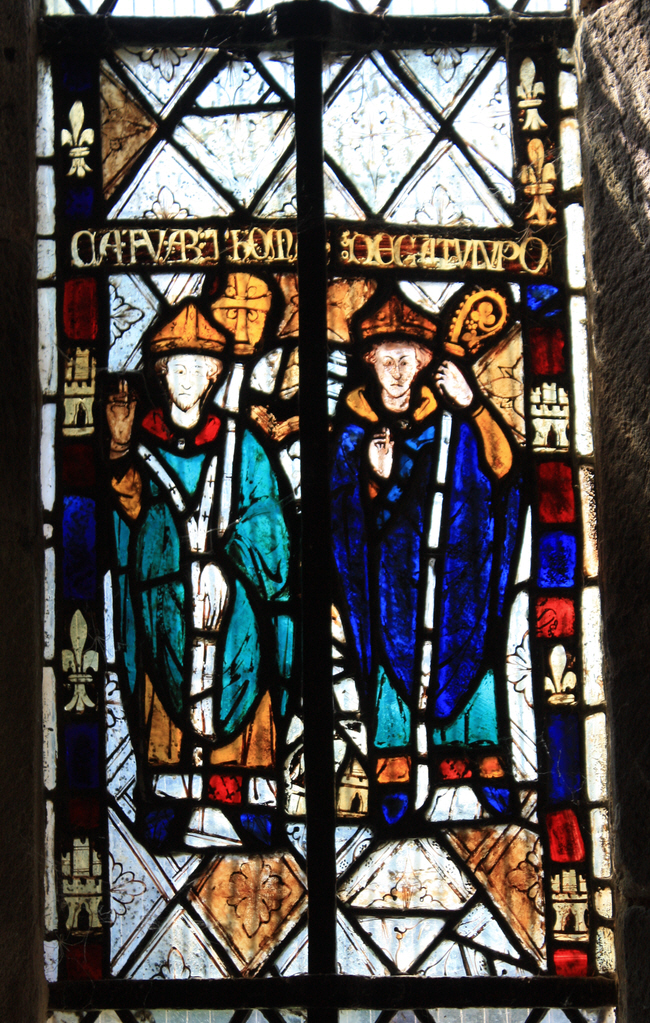 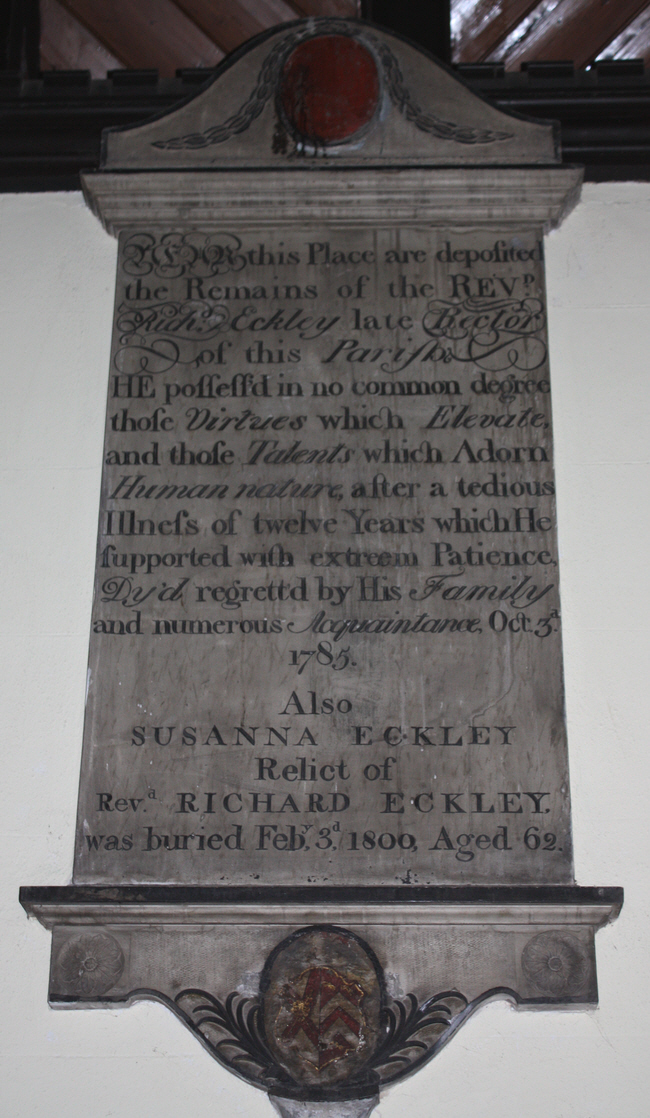 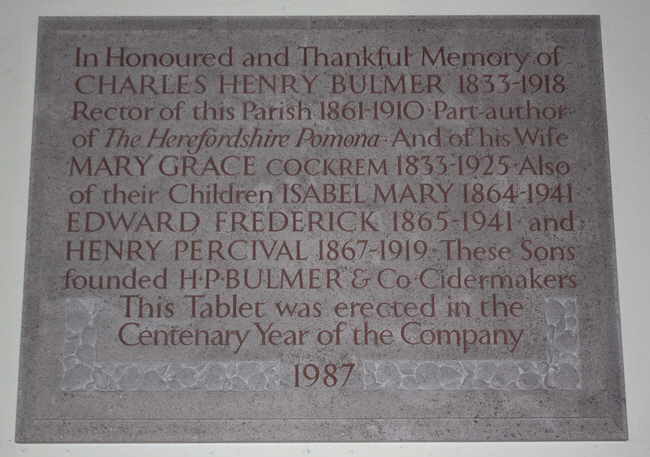 A memorial tablet to the founders of the Bulmer Cider Company. 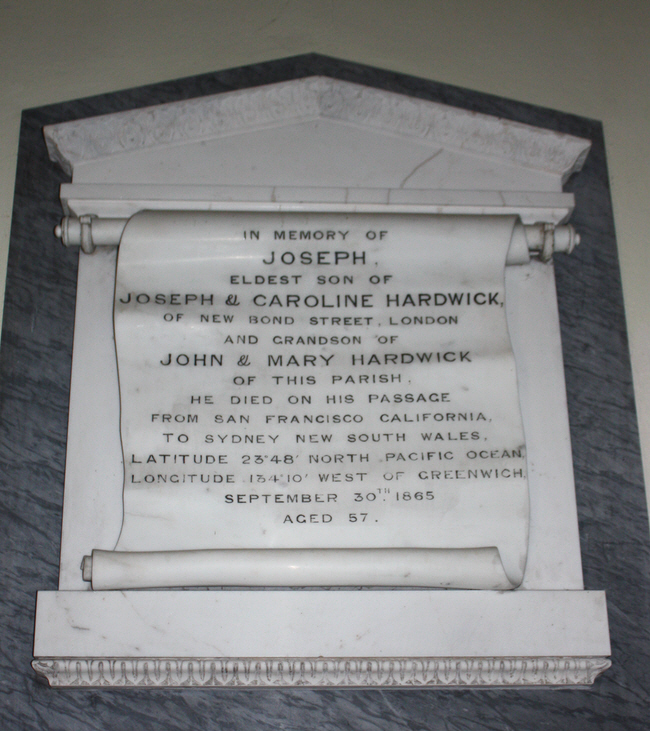 Joseph Hardwick died in the north Pacific during his passage from California to New South Wales. 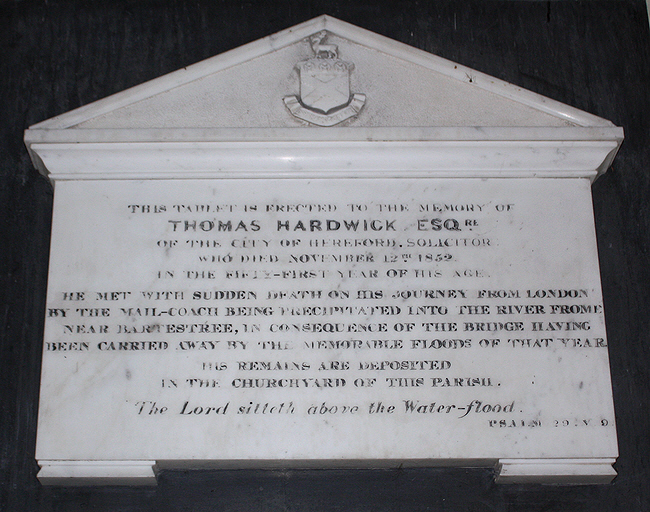 Thomas Hardwick was killed in 1852 when the mail-coach fell into the River Frome after the bridge was carried away by floods.

Schafberg (not Shafberg as engraved) is a mountain in the Austrian state of Salzburg. Its height is 1783 metres. 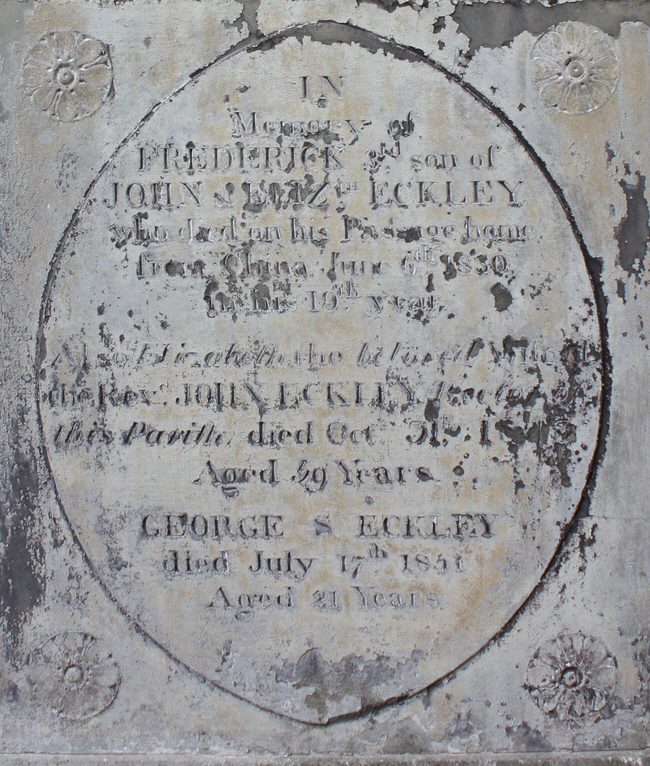 Frederick Eckley died "on his passage from China" in 1830. 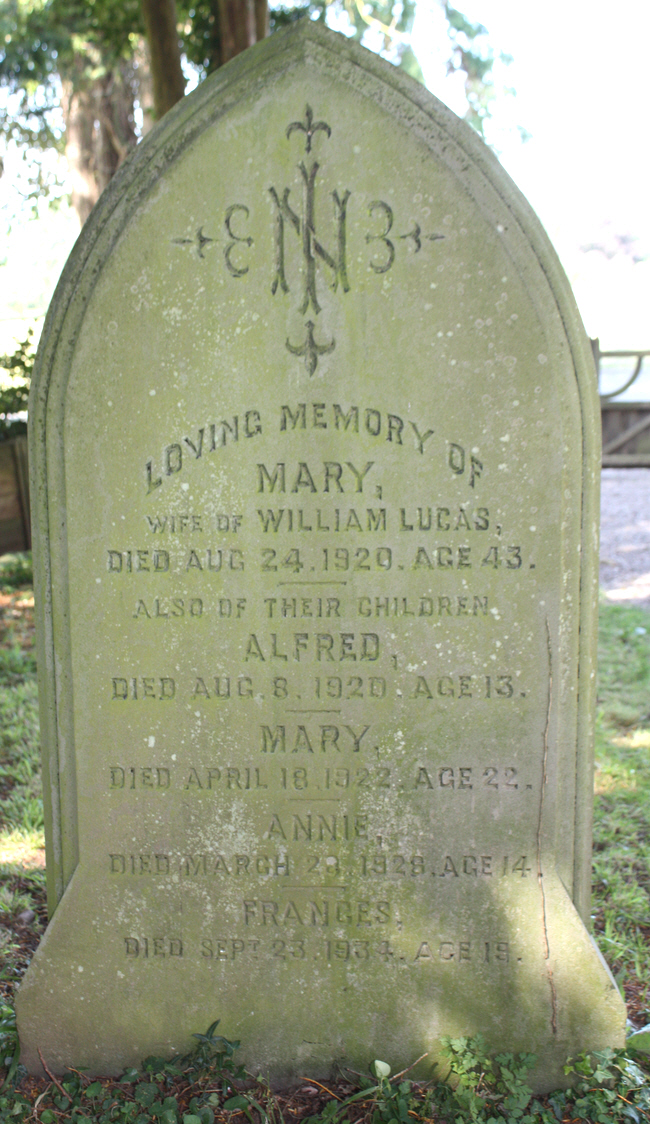