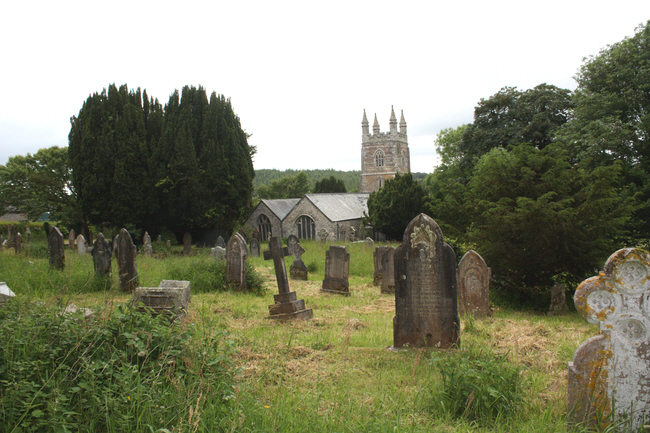 The patron saint of Creed is first recorded as St Crite in the 10th century and may well have been a Cornish saint. Generally thought to be female, later tradition claims her as the daughter of either King Mark of Cornwall or an Irish king. 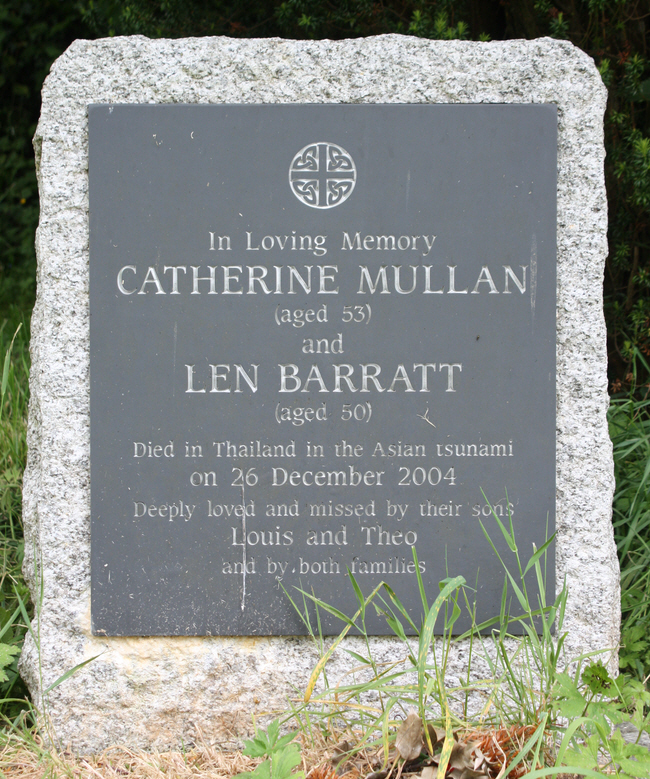