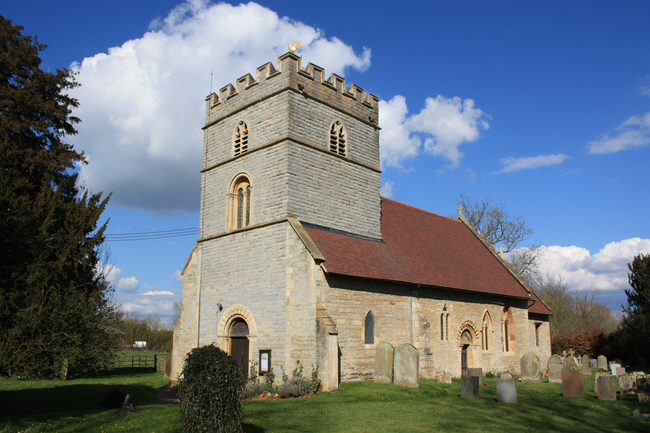 St. Nicholas Anglican church in Earls Croome is Norman with some later additions. The neo-Norman west door is particularly fine. 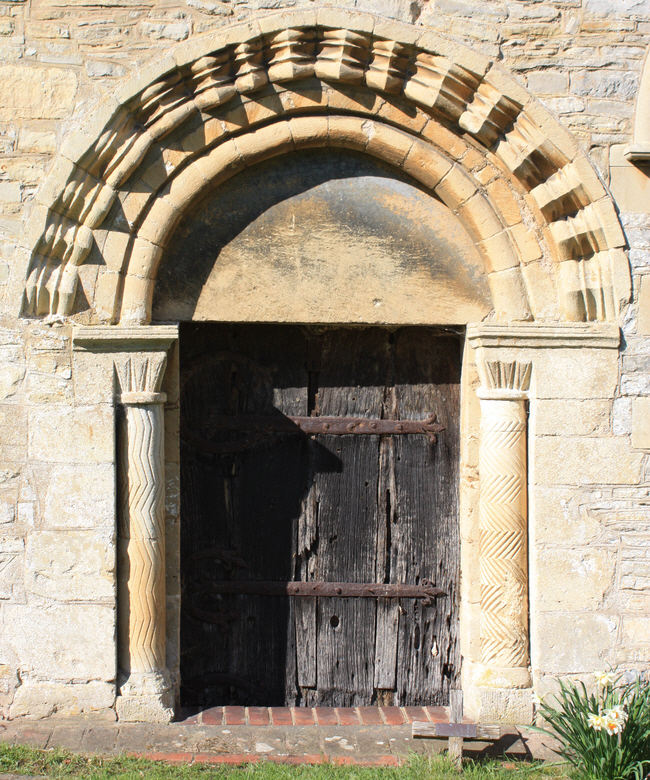 He served in the Worcestershire Regiment but was seconded to the Bechuanaland Mounted Police Force from 1888-96..He took part in the Matabeland War of 1893 and the Jameson Raid of 1896 (for which he was briefly imprisoned). He then joined the West African Frontier Force for a short period, but at the same time was also commissioned into the Worcestershire Yeomanry. Coventry took command of the latter during the Gallipoli campaign of 1915. In April 1916 he was captured with many of the regiment at Katia, Egypt, and spent the rest of the war as a prisoner in Turkey. 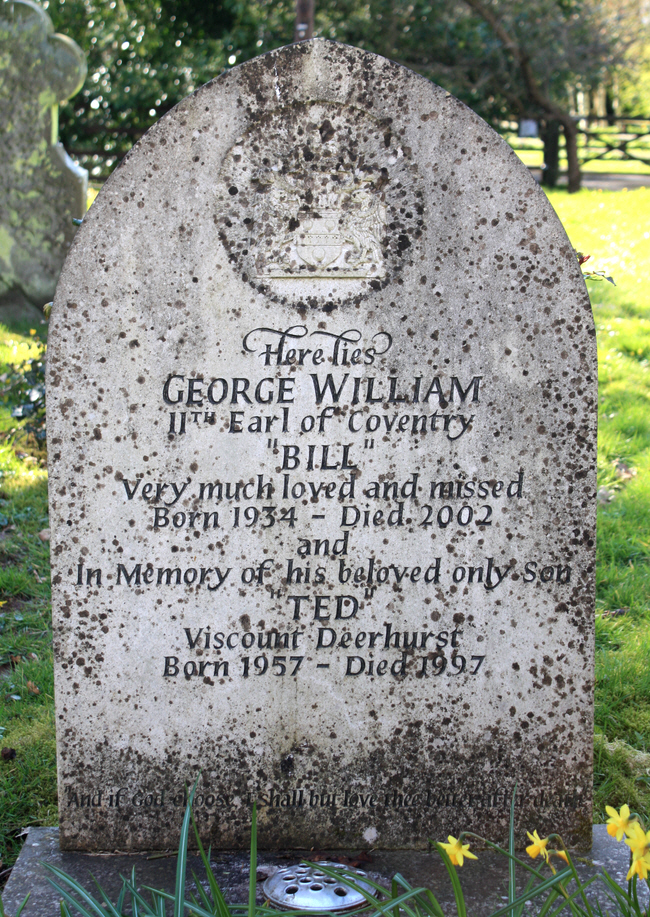 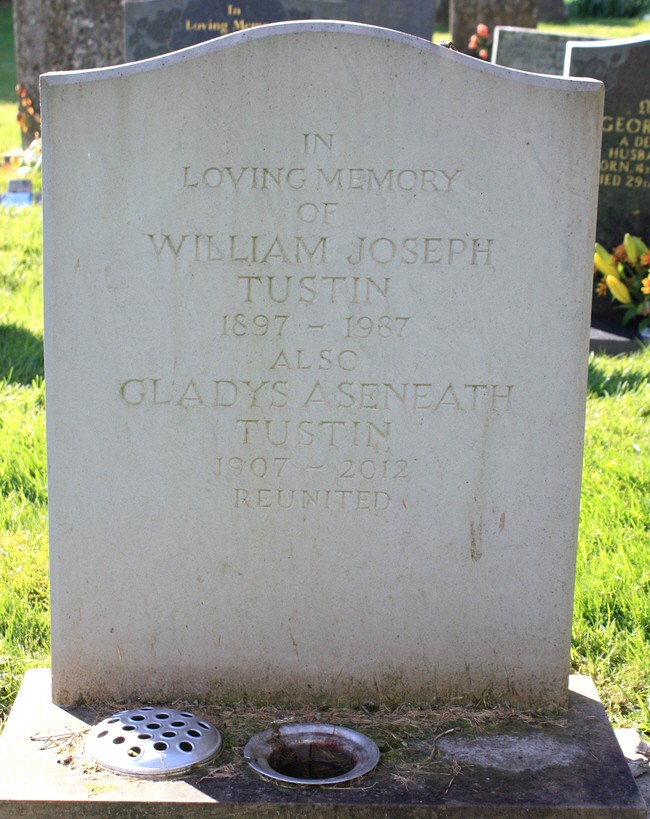 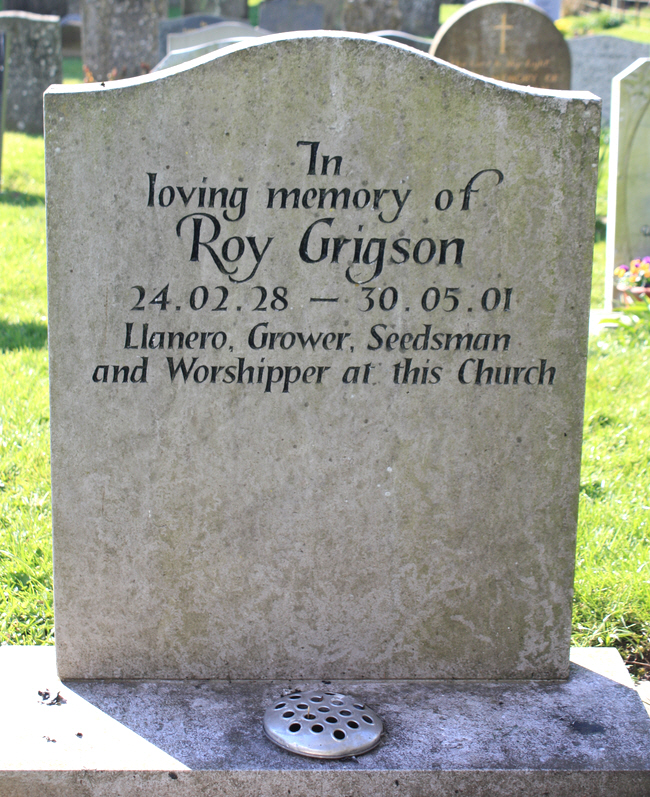 No cheating - what is a Llanero?