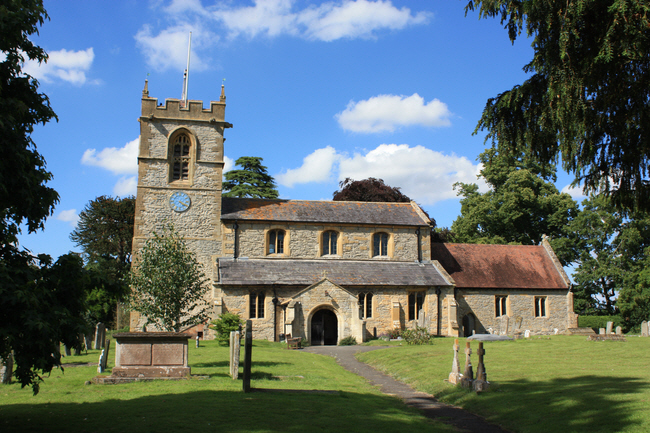 Parts of the Chancel date from 1100, and the tower is 12th century. A spire was planned, but never built. The rest of the church is 14th century. The church is most famous for the two fine tombs to the Dingley family. 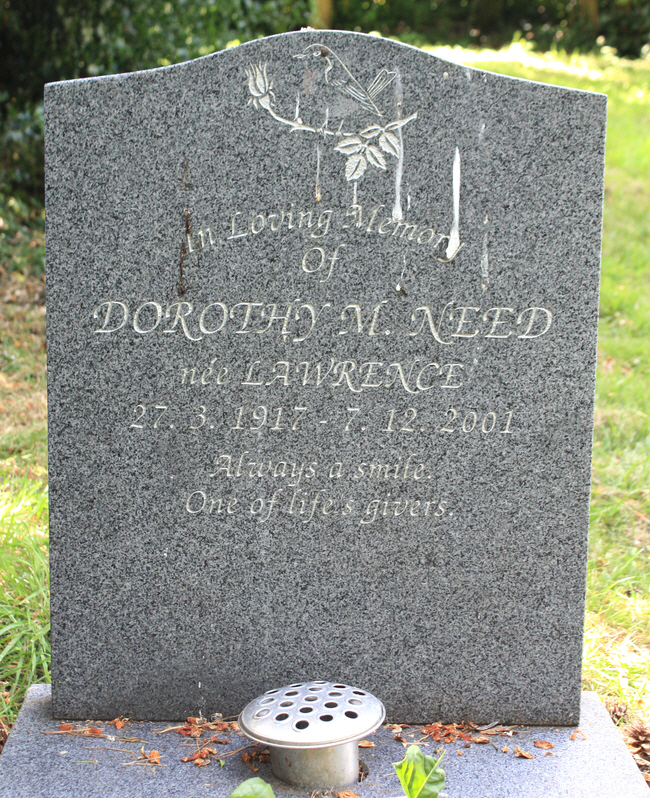 "Always a smile. One of life's givers" 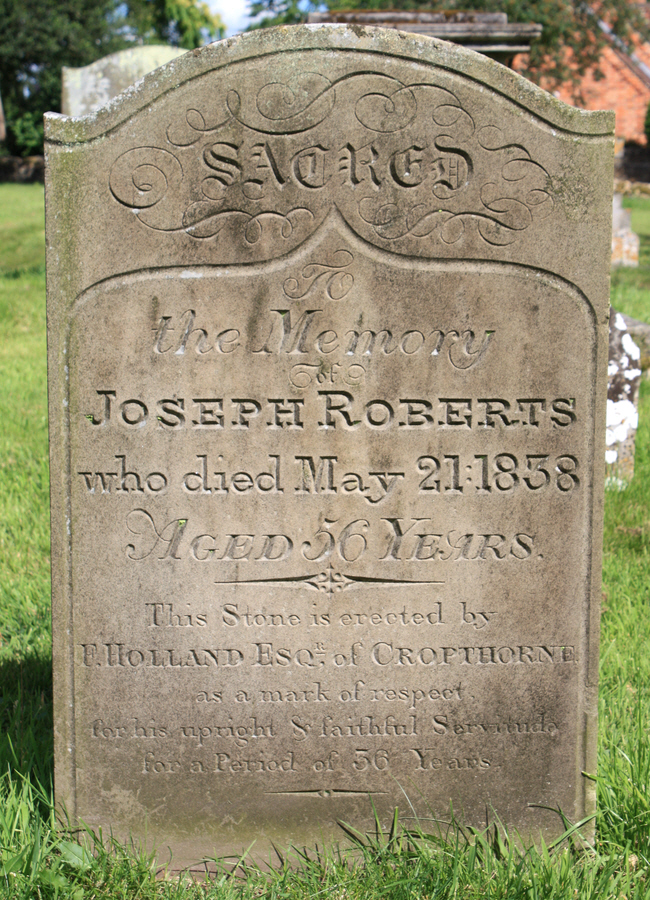 Joseph Roberts was a faithful servant for 36 years.. 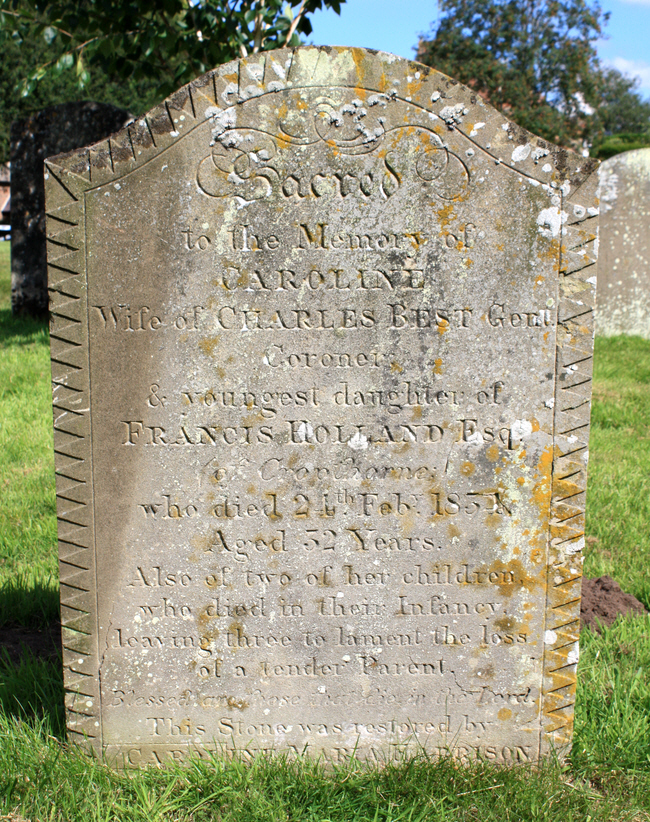 Charles Best was a Coroner. 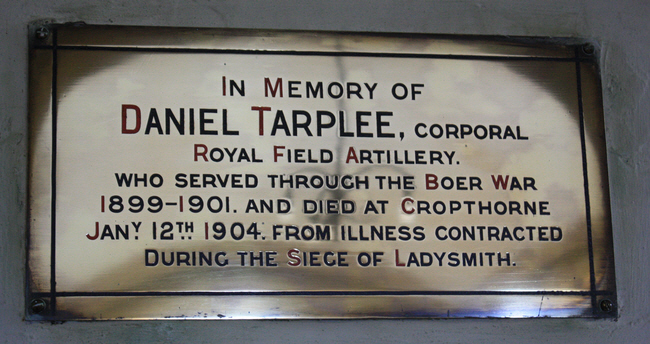 Daniel Tarplee died "from illness contracted during the siege of Ladysmith". 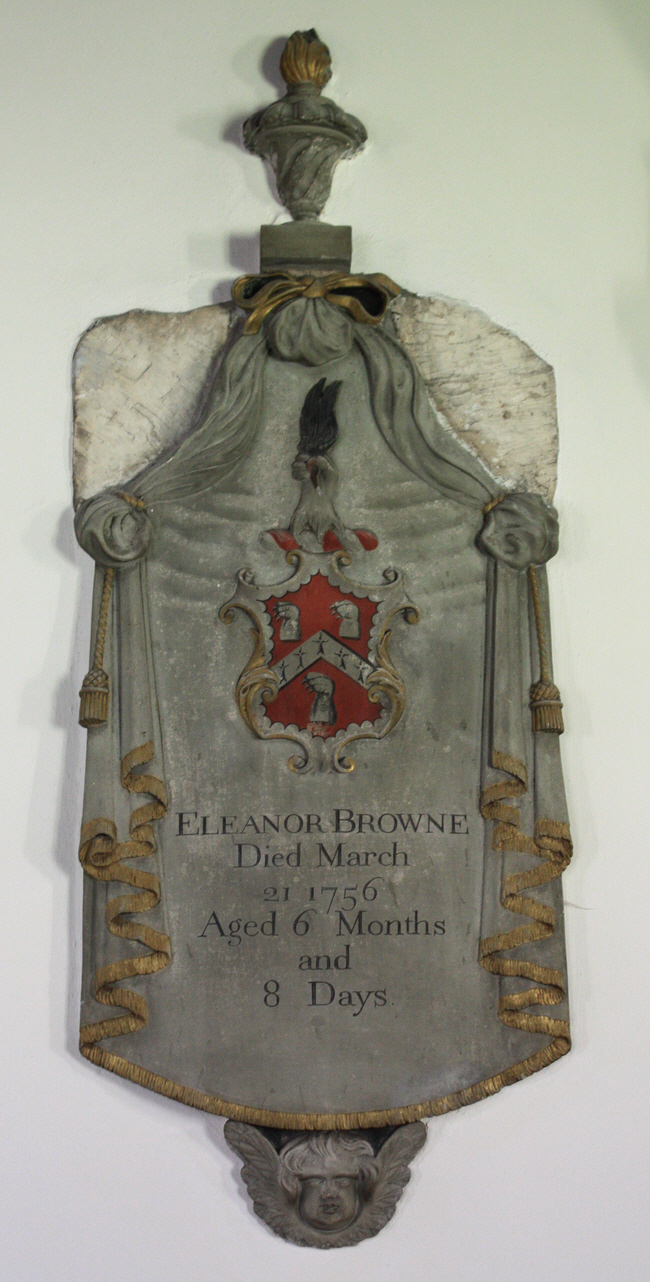 According to her memorial Eleanor died aged 6 months and 8 days. 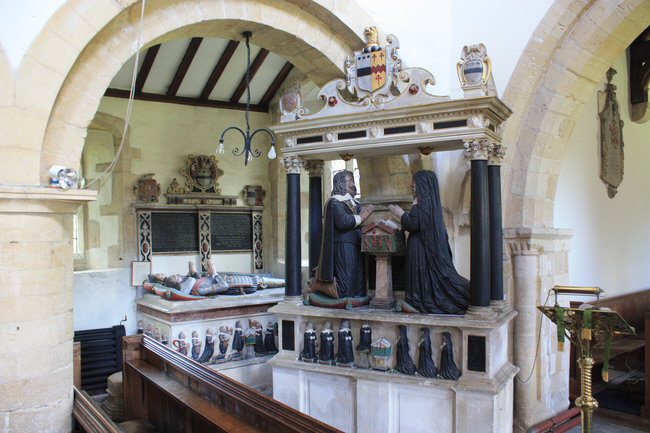 Edward Dingley (1592 - 1646) is depicted with his wife Joyce. They are shown kneeling in mourning dress at a prie-dieu under a canopy supported by black marble columns. Their 4 sons and 3 daughters are shown as weepers below. One son died in infancy and is shown on a strange pedestal. 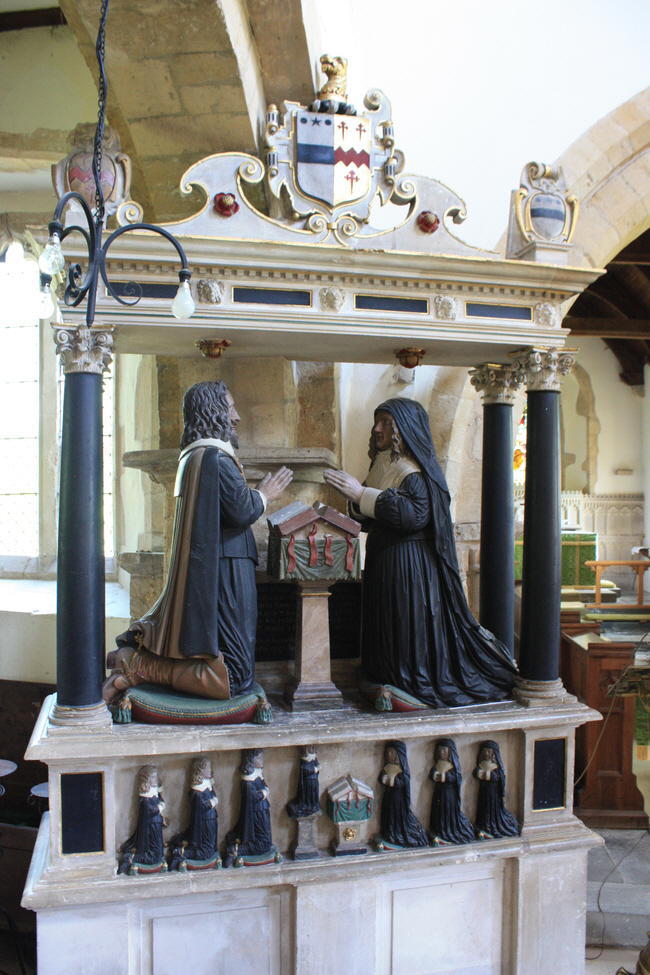 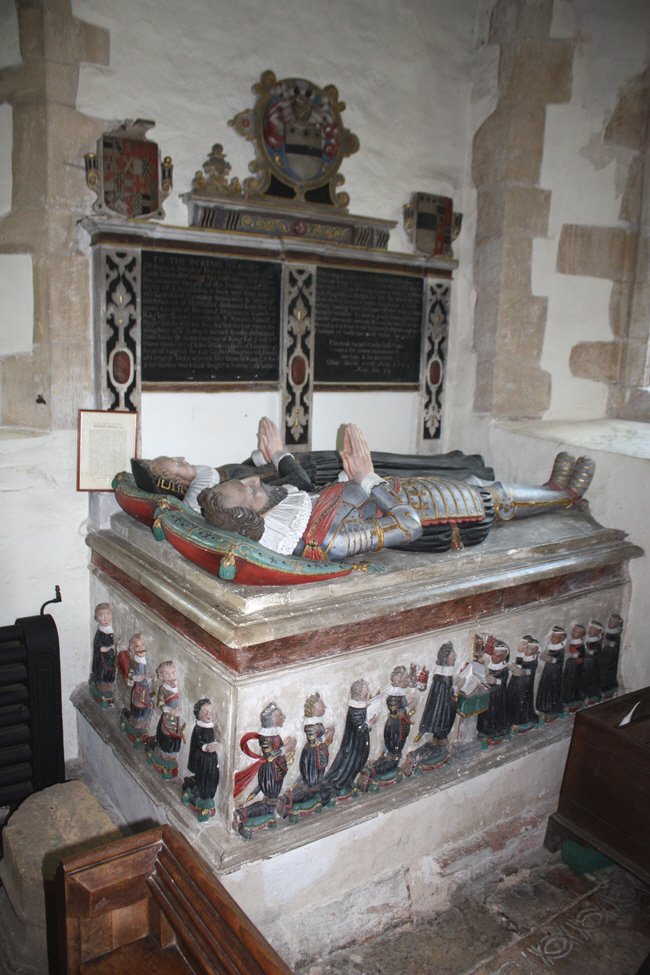 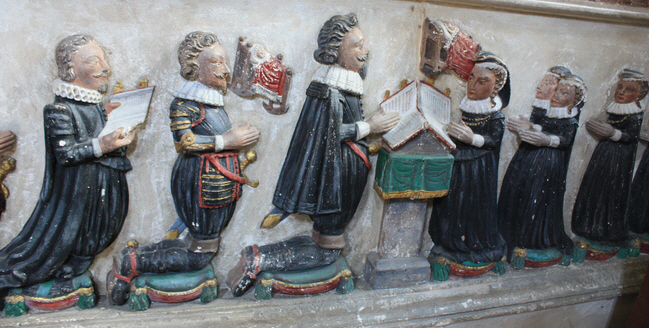