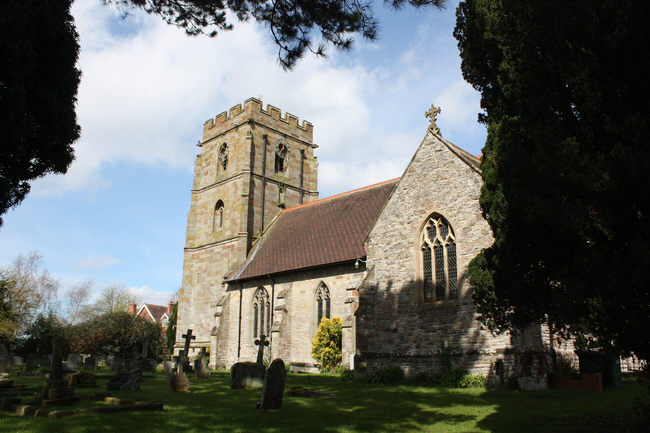 The church consists of a chancel, north and south transepts, nave, west tower, and a north porch. The porch, a magnificent example of late 14th-century timber work, alone survives of the fabric of the original building, which was entirely rebuilt between the years 1881 and 1885. A remarkable marble lectern of the late 12th century, locally said to have come from Pershore Abbey at the time of the Dissolution, and a fine 15th-century font have also been preserved, while parts of the old windows have been reset in the modern walls. 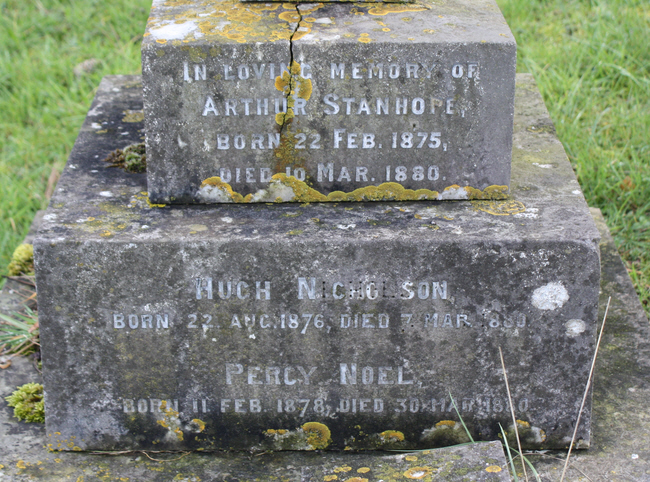 Three young people seem to have died in an epidemic in March 1880. 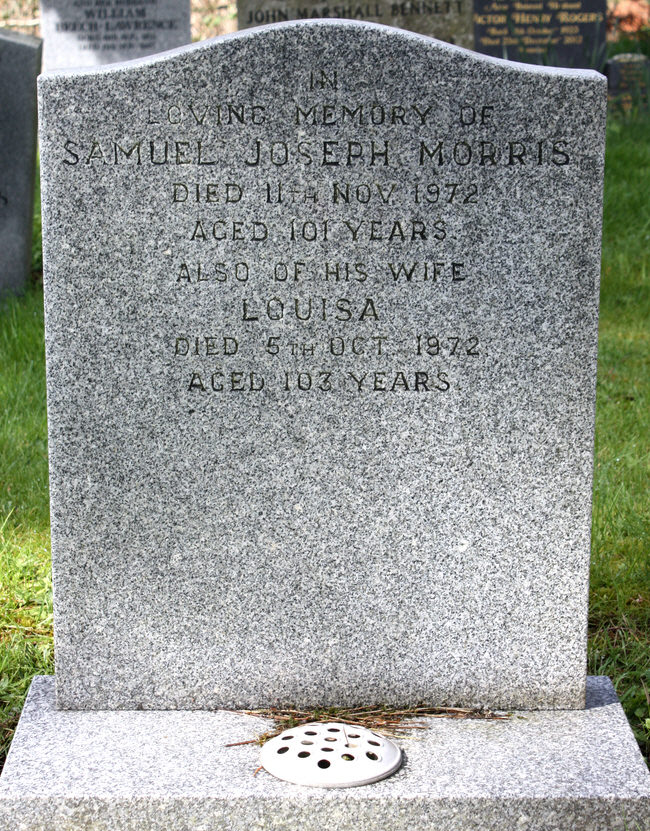 Samuel and his wife Louisa both lived to be over 100 years old.