Cunnery Road Cemetery has an attractive and helpful noticeboard at the entrance with the most interesting graves clearly identified. Well done to whoever organised this. 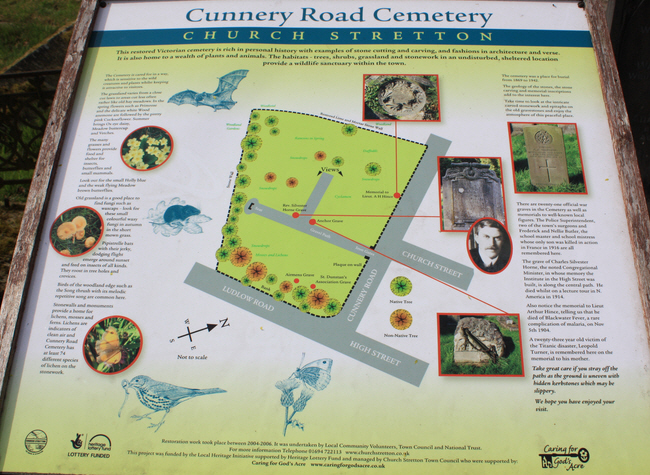 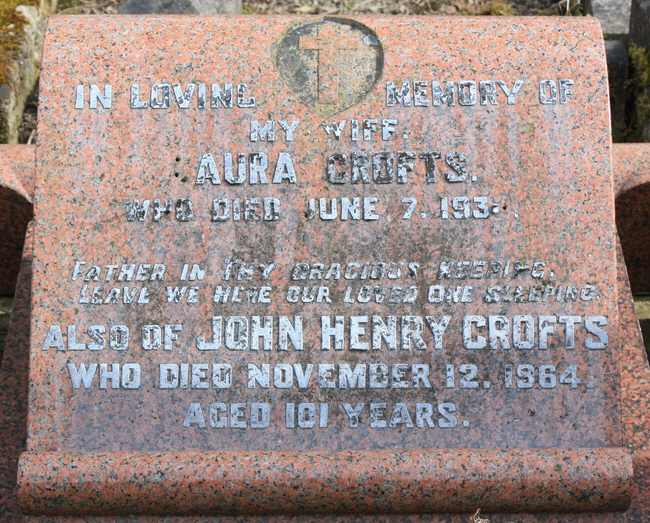 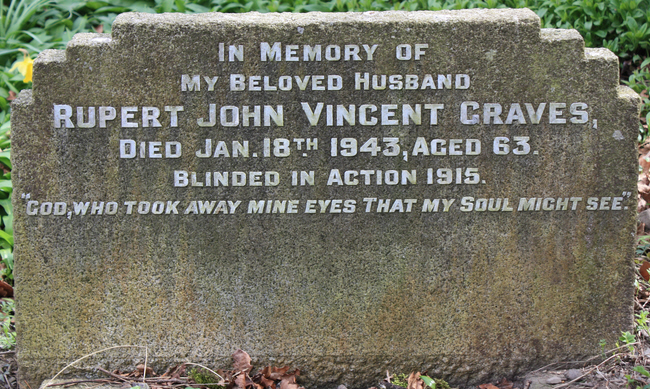 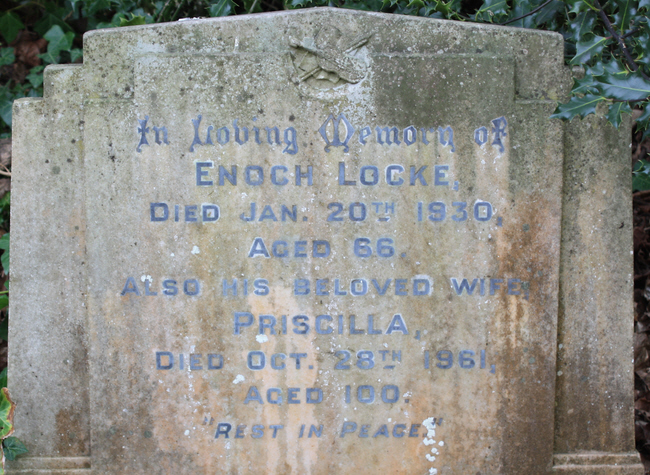 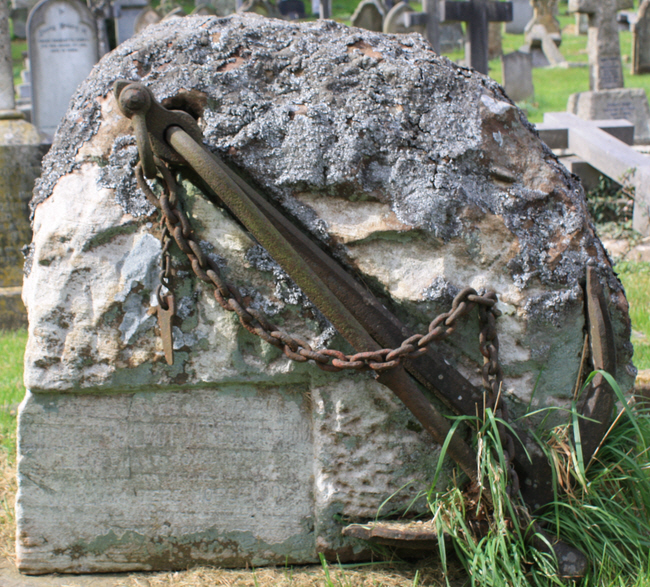 The anchor is built into the fabric of the memorial. 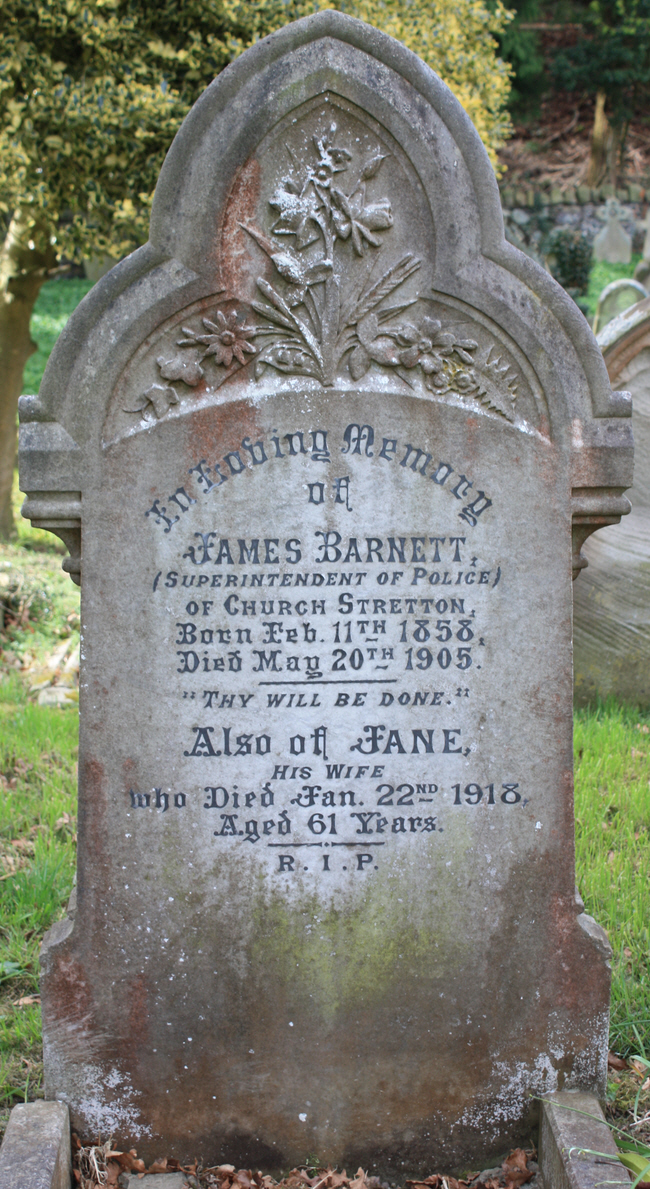 We like it when the occupation of the deceased is mentioned on the memorial. 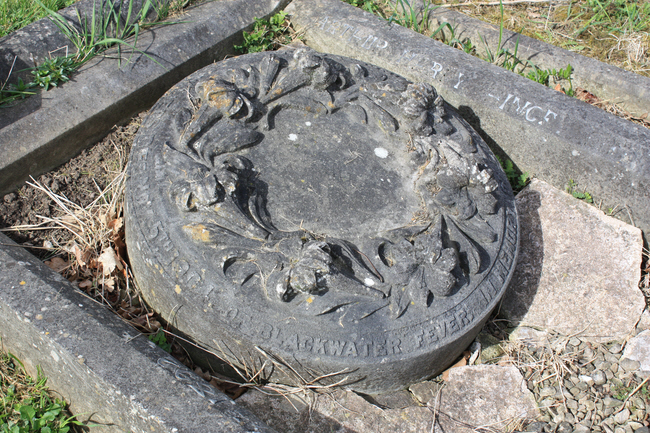 Died of blackwater fever which is a complication of malaria 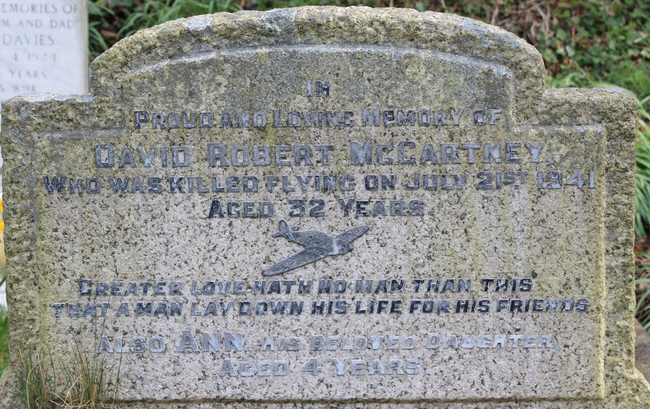 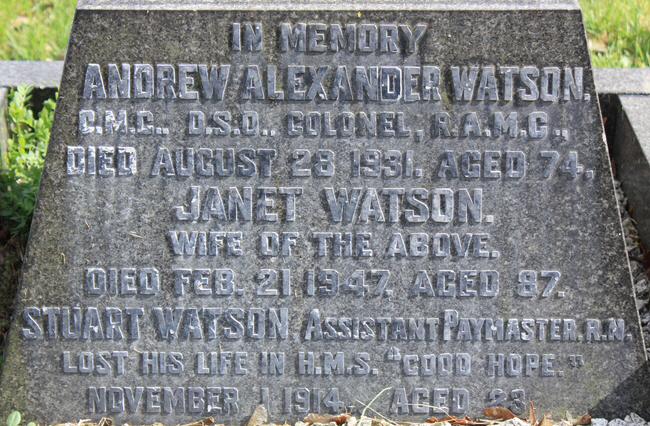 HMS Good Hope was sunk at the Battle of Coronel in November 1914. The entire crew of 900 was lost.