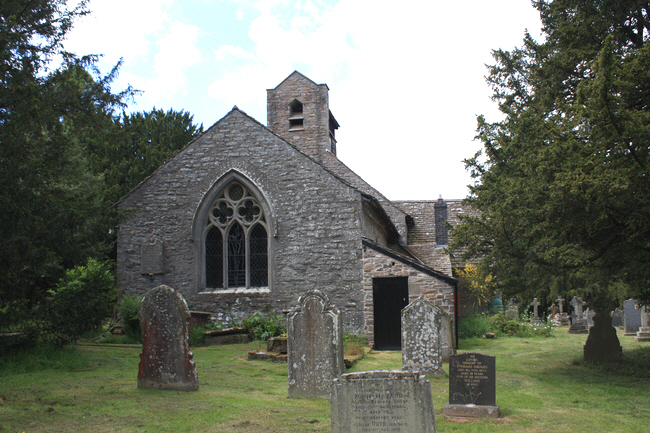 The church originated in the early 12th century. There were restorations in 1857 and 1961. The ancient yew trees in the churchyard are mentioned in the Domesday Book. 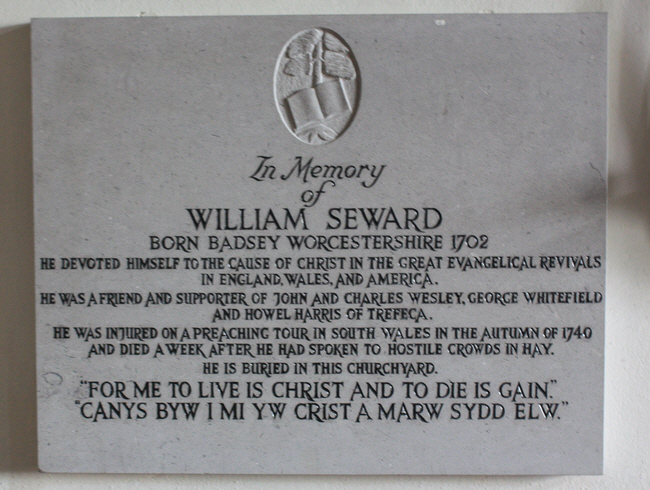 In 1740, following his return from a trip to America, William Seward commenced open-air preaching on his own account. He encountered hostile crowds in South Wales and then at Hay-on-Wye in October he was heavily stoned by a particularly aggressive mob and a few days later died from his wounds, thus becoming the first Methodist martyr. He is buried near Hay, in the village churchyard at Cusop. The church there has a memorial tablet, which was dedicated in August 1978, 238 years after Seward’s death. 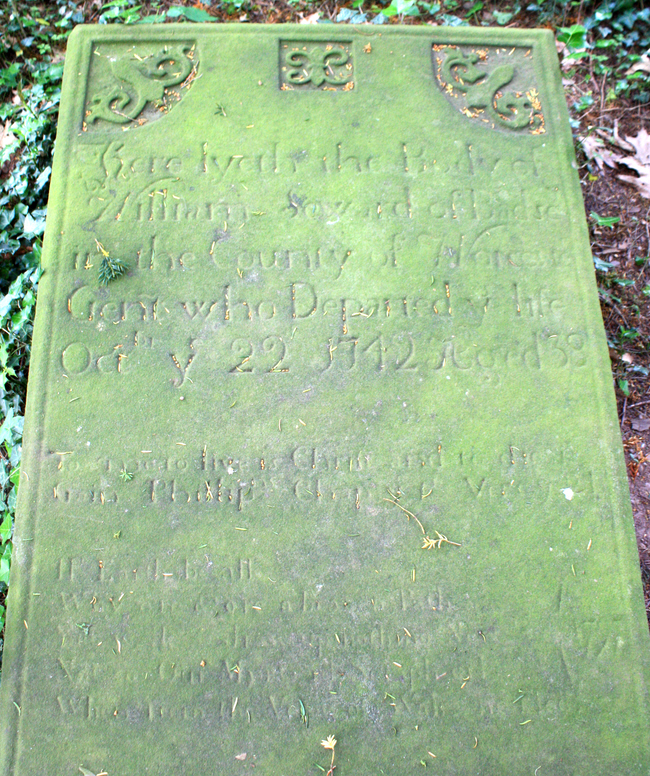 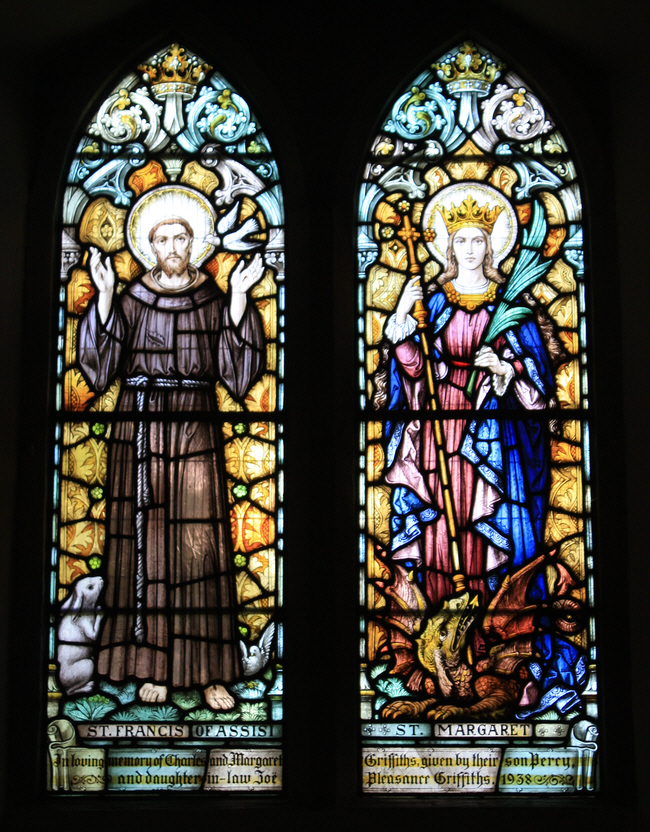 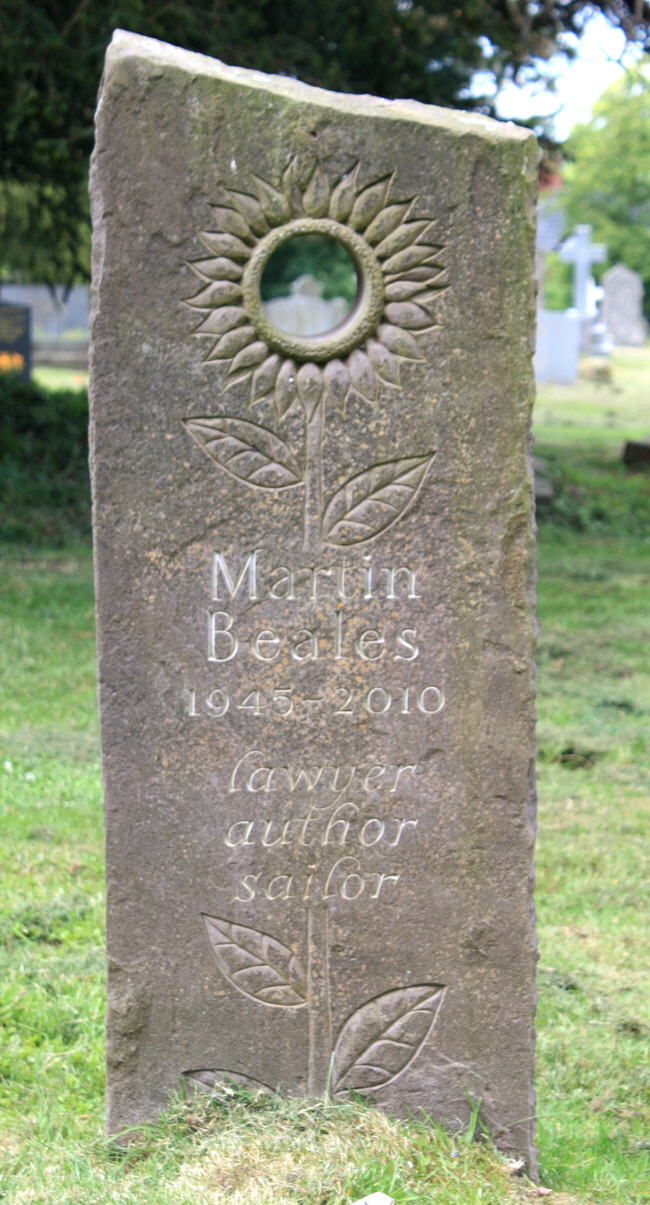 Martin Beales was a Lawyer, Author and Sailor. 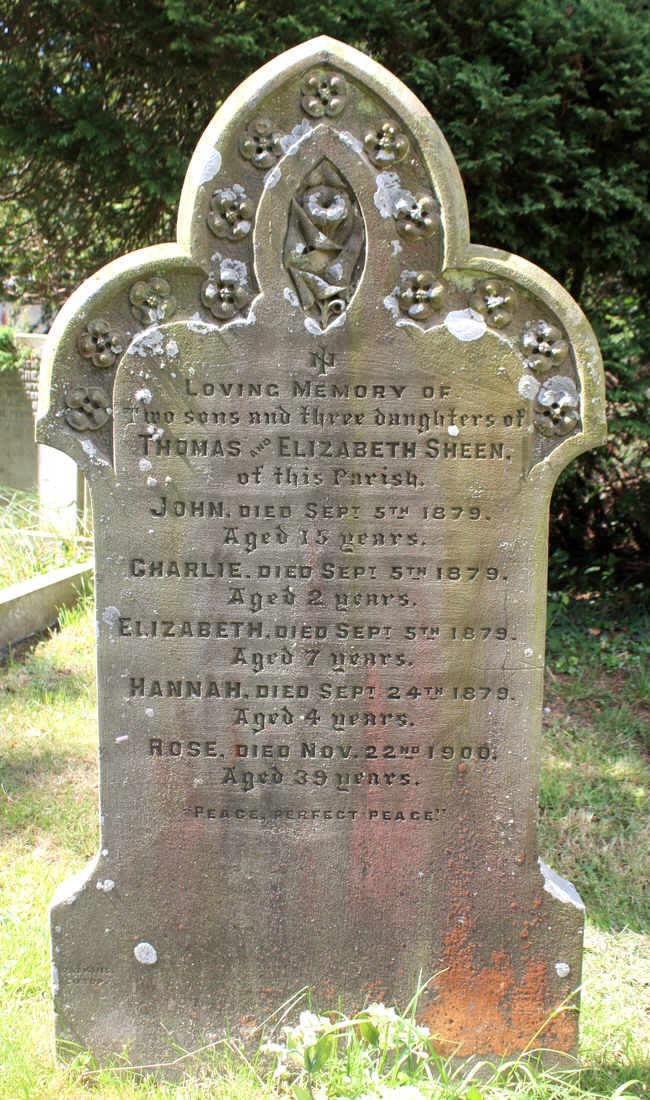 Three children died on the same day and another died less than 3 weeks later. 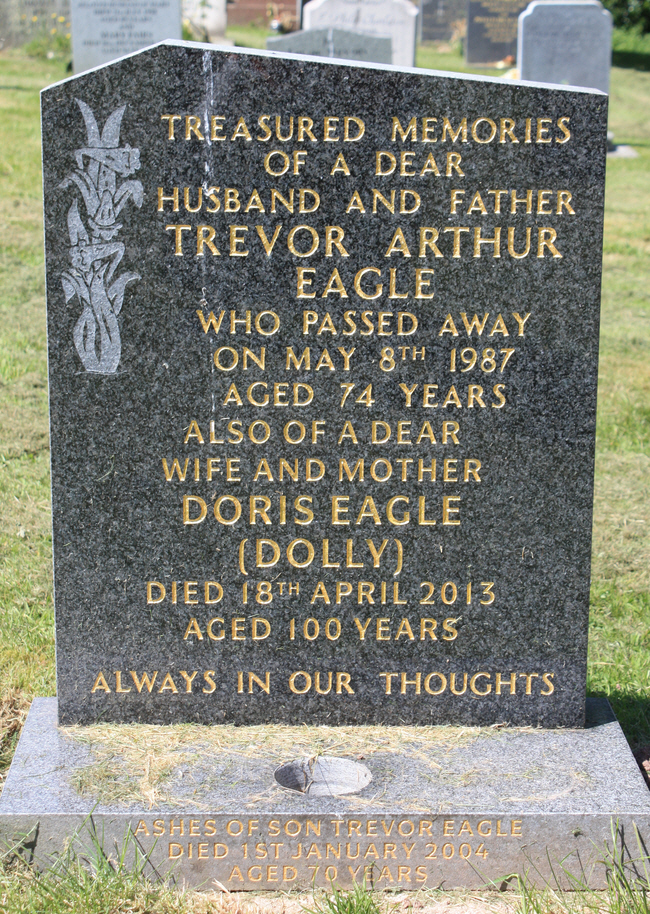 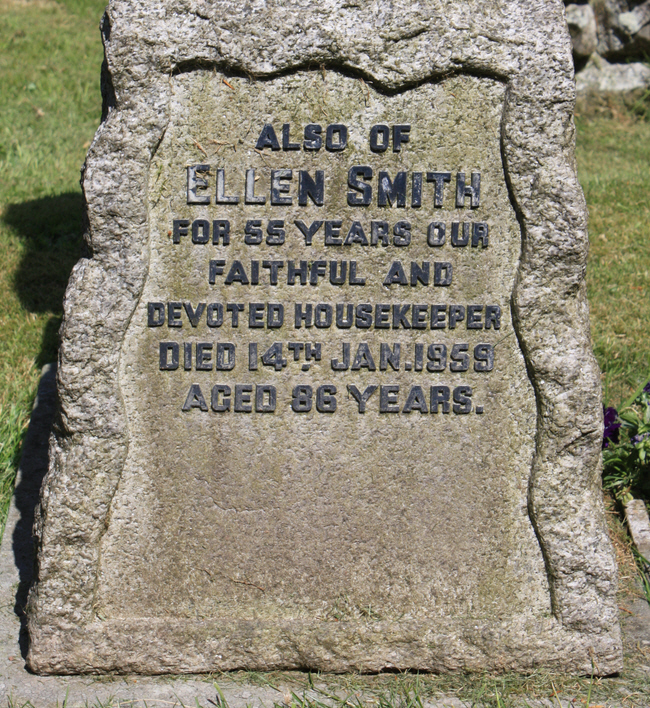 Ellen Smith was a Housekeeper for 55 years.

William Lloyd was an Auctioneer and Estate Agent. 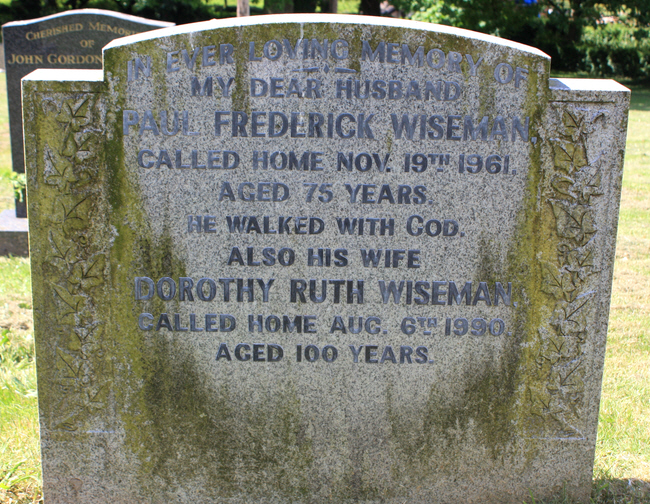 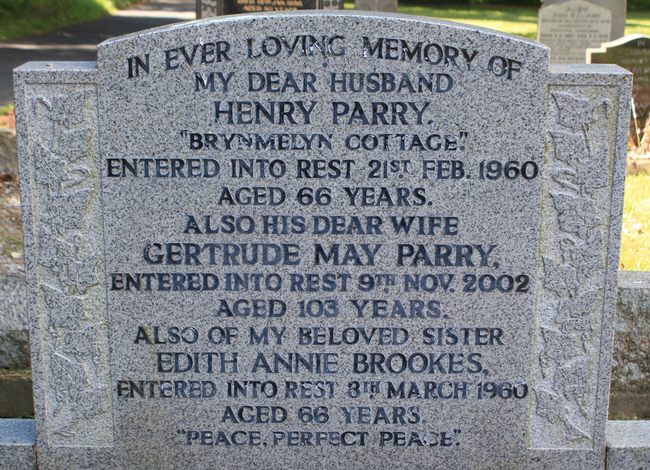 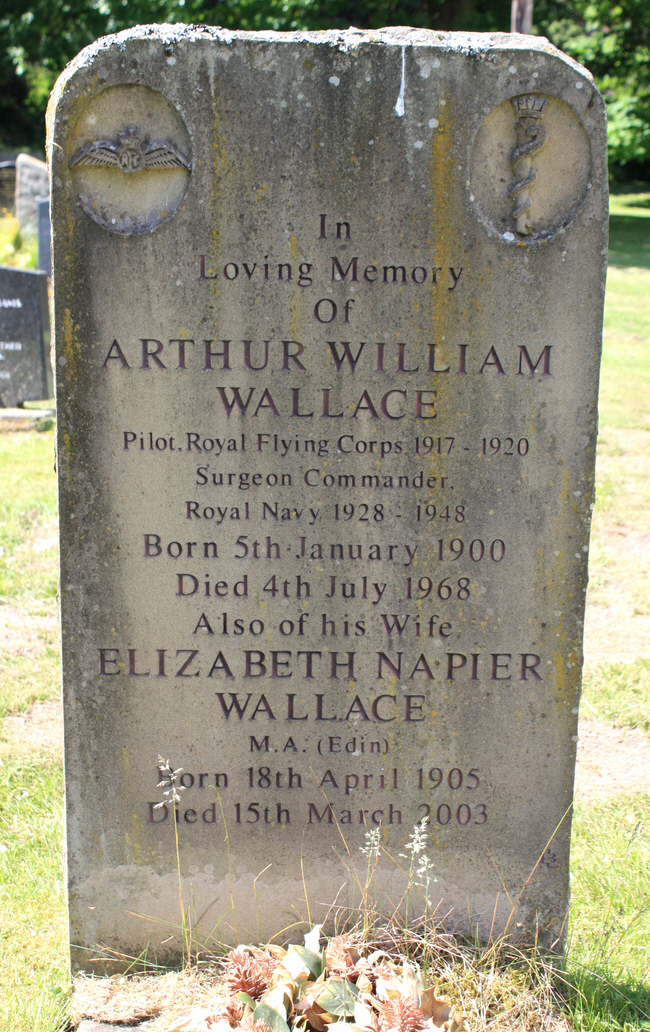 Arthur Wallace was a Surgeon Commander in the Royal Navy.