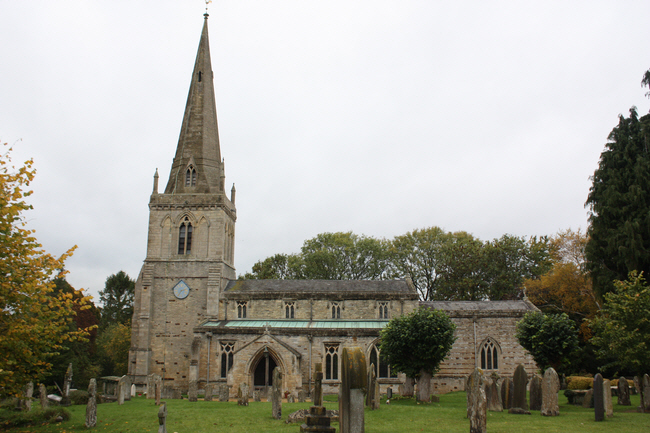 The building belongs generally to the later part of the 13th century, c. 1275–90, but the lower stage of the tower and some other features appear to be rather earlier, and it is, therefore, not unlikely that the church was built during a rather protracted period, extending over the latter half of the century. 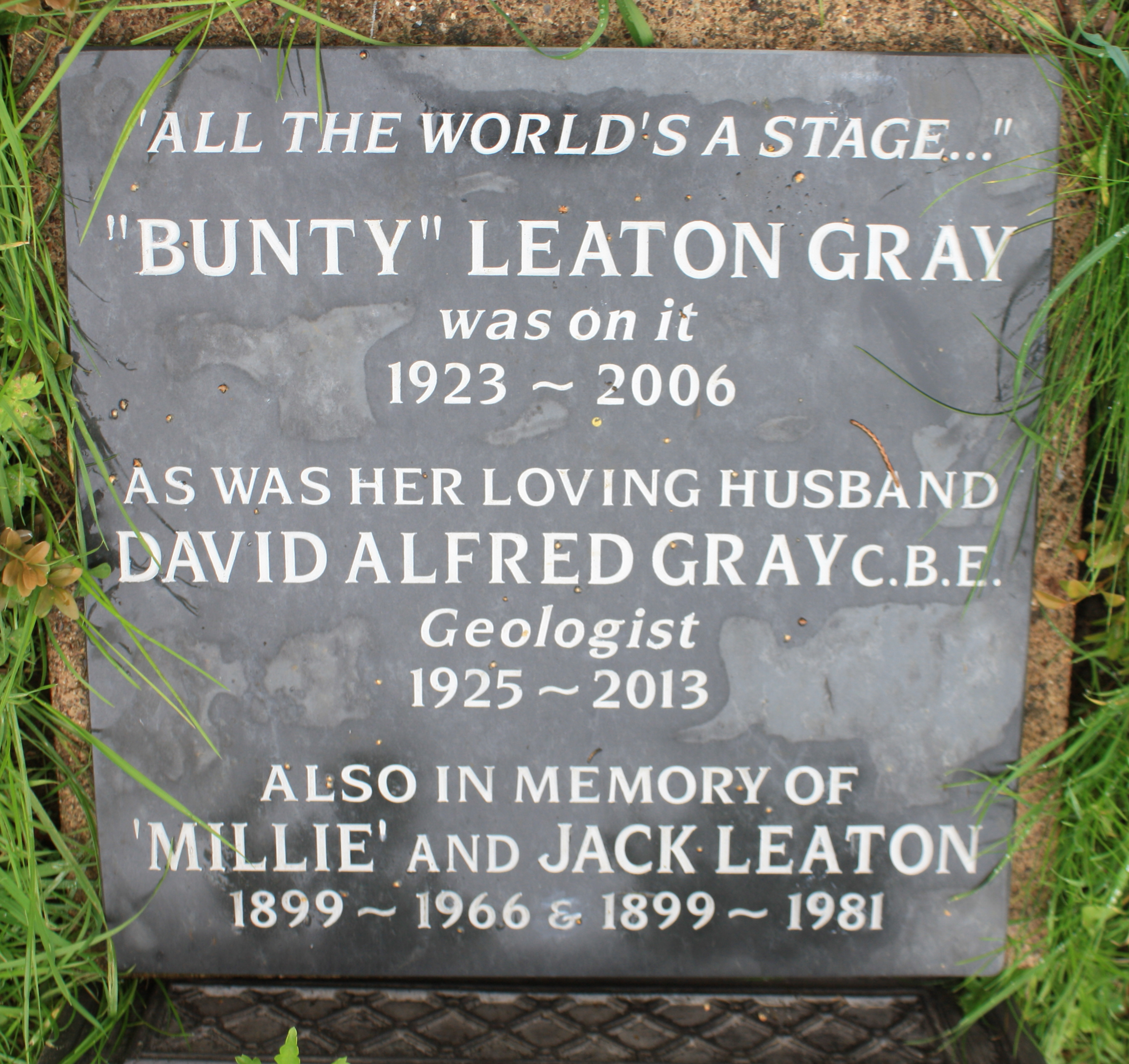