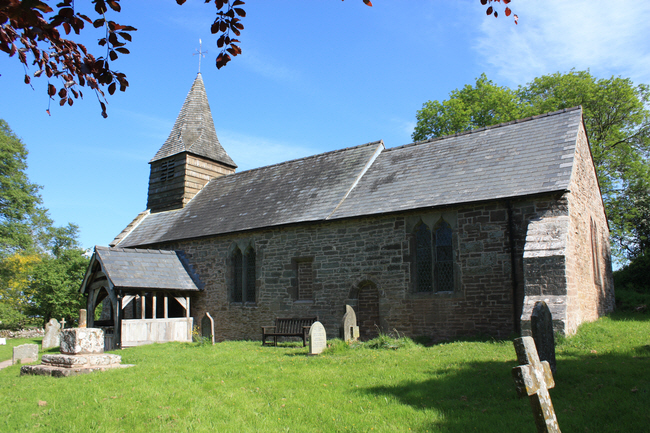 This 14th century church has some earlier elements from the 12th century. It was extensively restored in 1868. 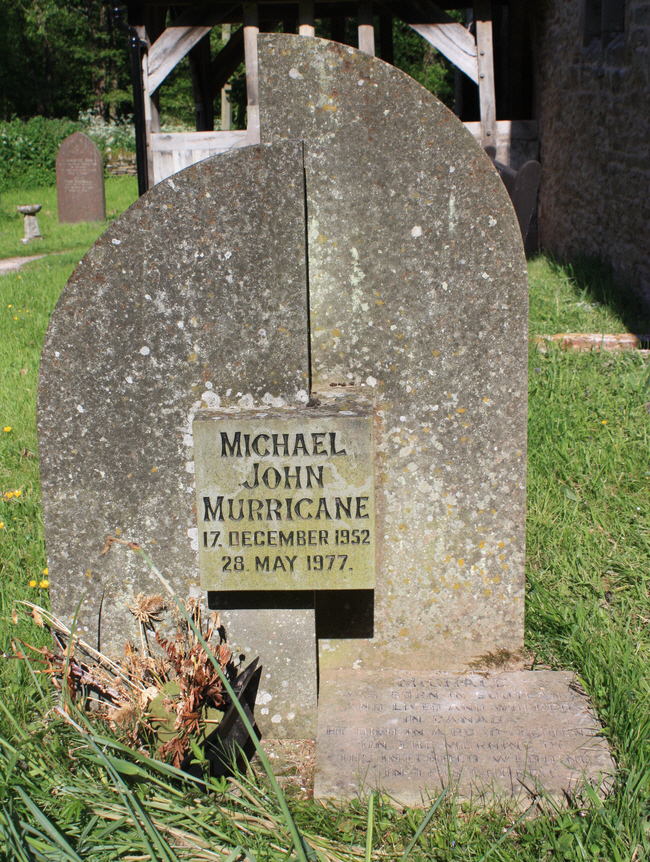 Michael Murricane was killed in a road accident on his wedding day. 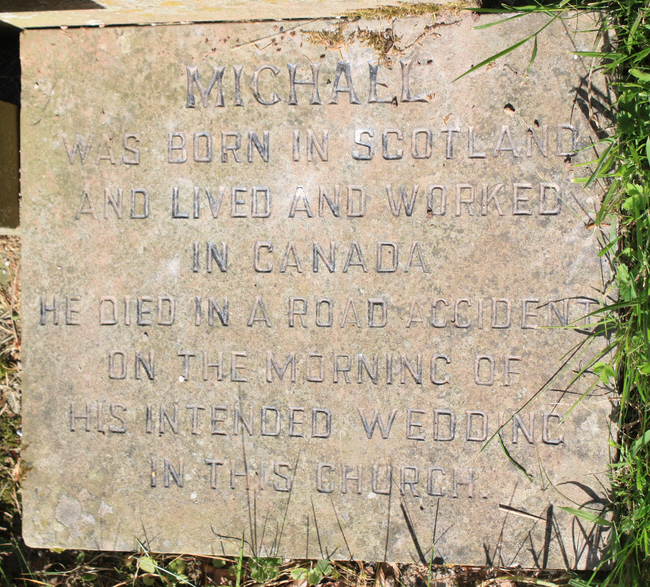 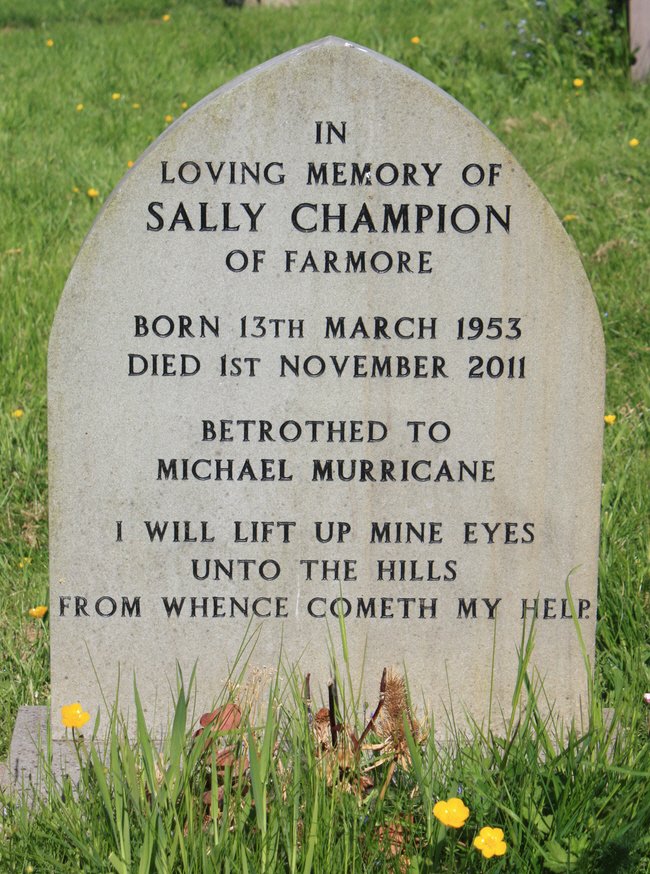 The grave of his betrothed - who died 34 years later - is situated nearby.