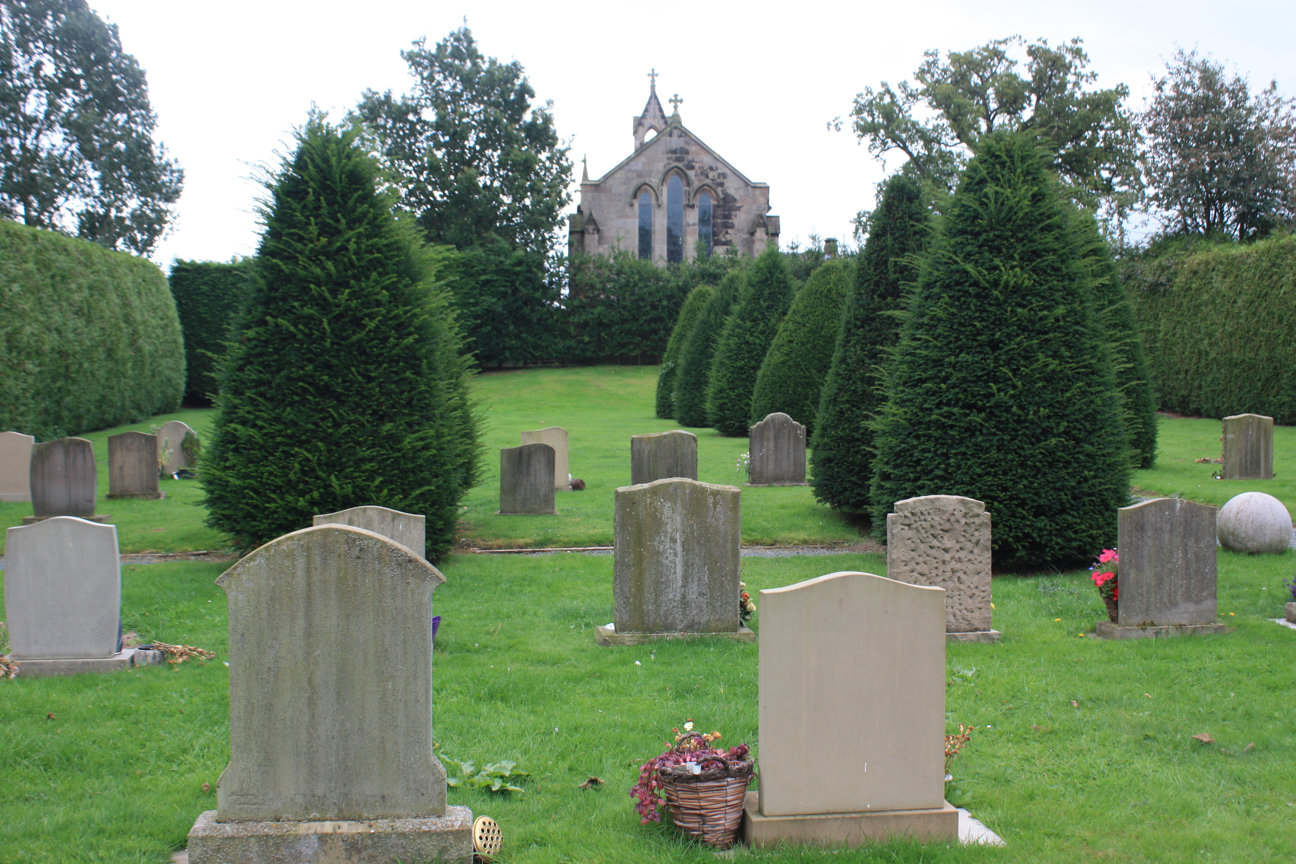 St John's was built in 1837, and paid for by the Delves Broughton family of Doddington Hall. The architect was Edward Lapidge. The church is constructed in yellow ashlar sandstone, and has a slate roof. Its plan consists of a single cell, with no differentiation between nave and chancel. 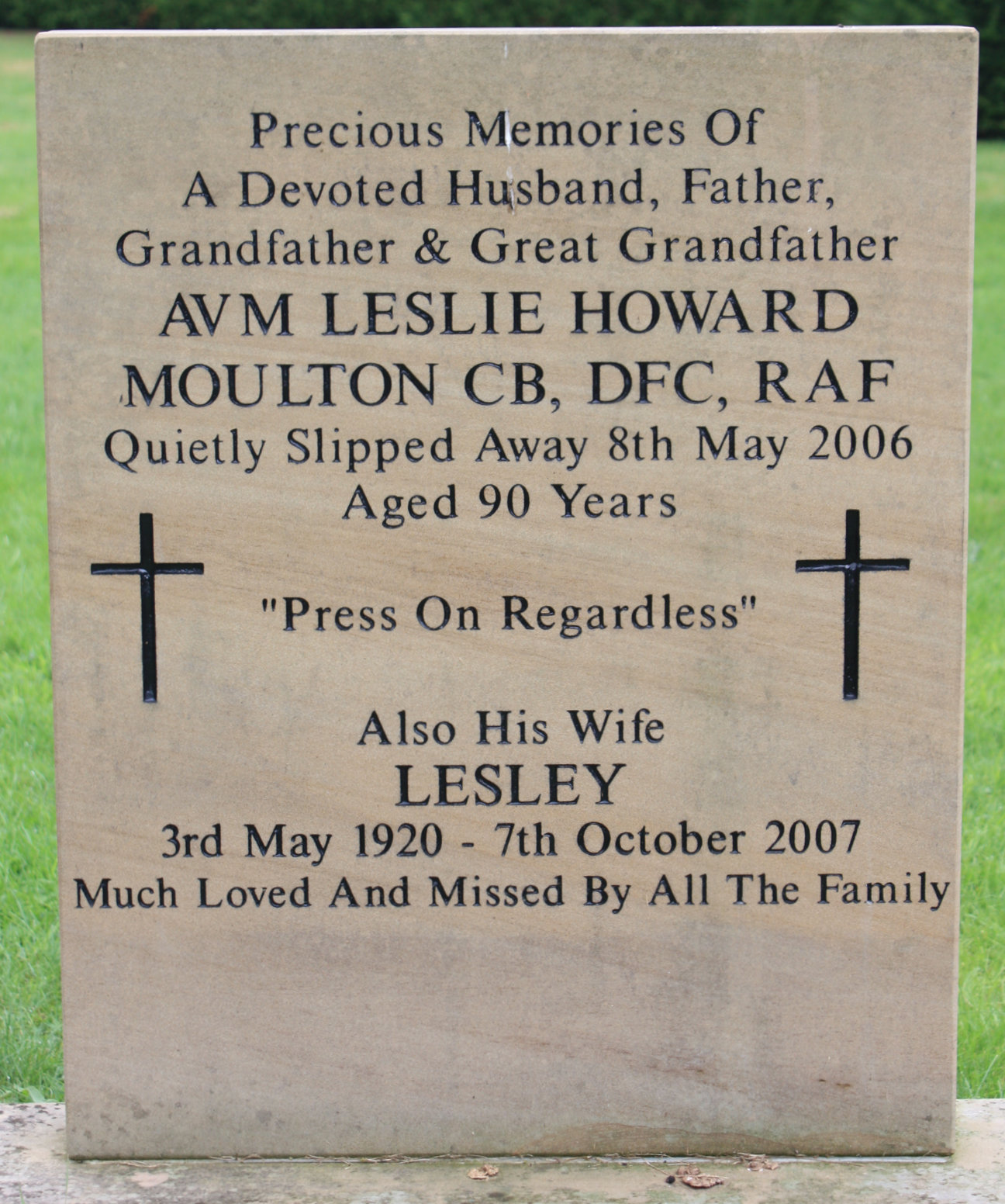 Air Vice-Marshal Leslie Moulton, who died aged 90, joined the RAF as a 16-year-old apprentice before training as a pilot and winning the DFC in operations over Eritrea and the Western Desert. 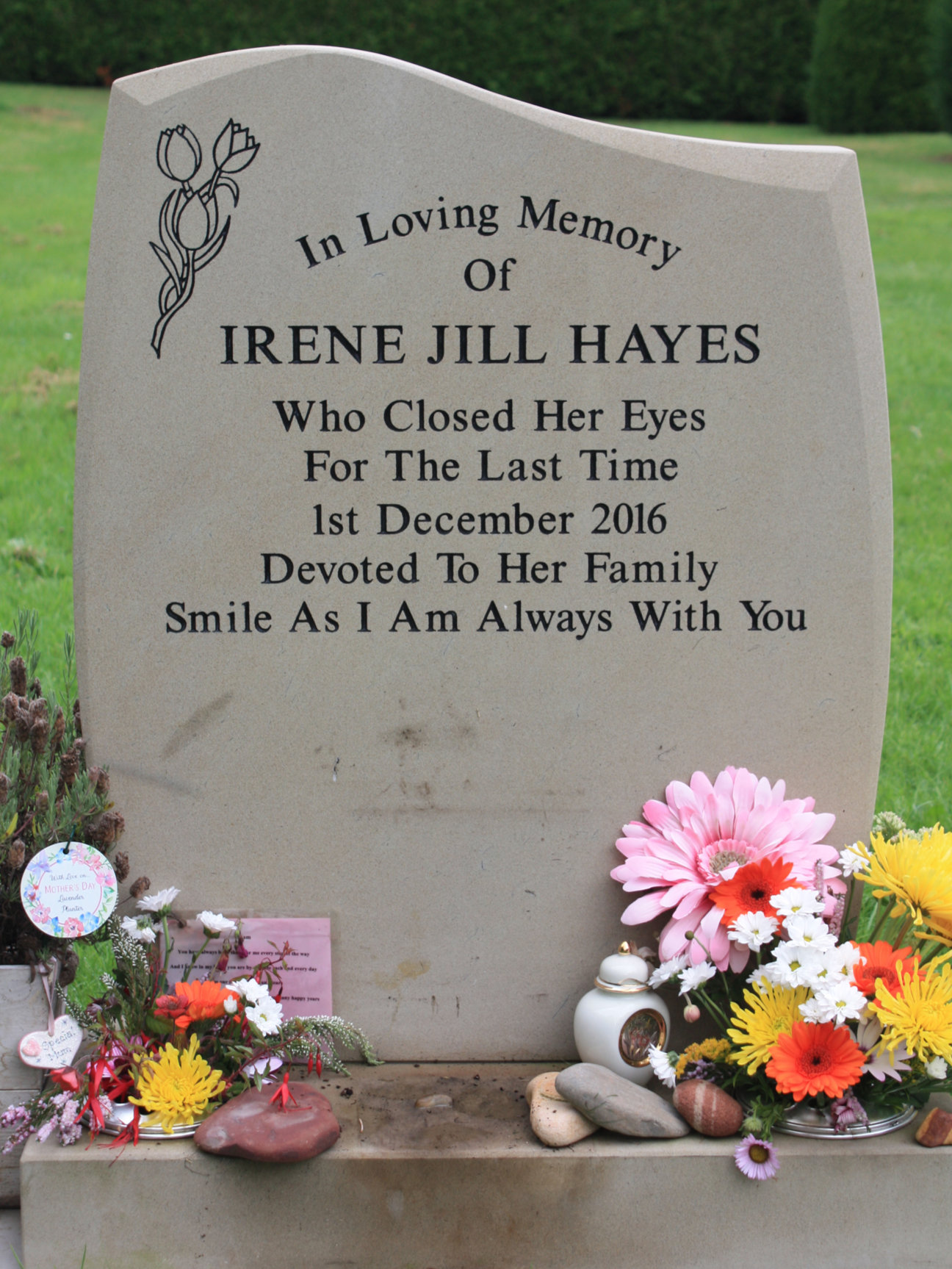 Irene Hayes "Who Closed Her Eyes For The Last Time".