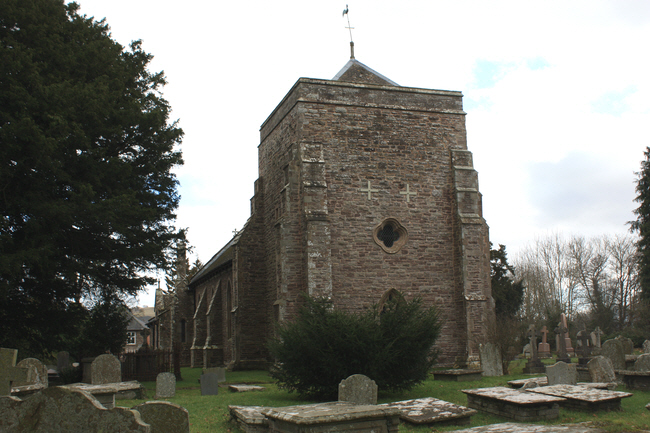 The present building, in the Early English style and built by the year 1889, was designed as nearly as possible on the lines of the old church erected in the 11th or 12th century. 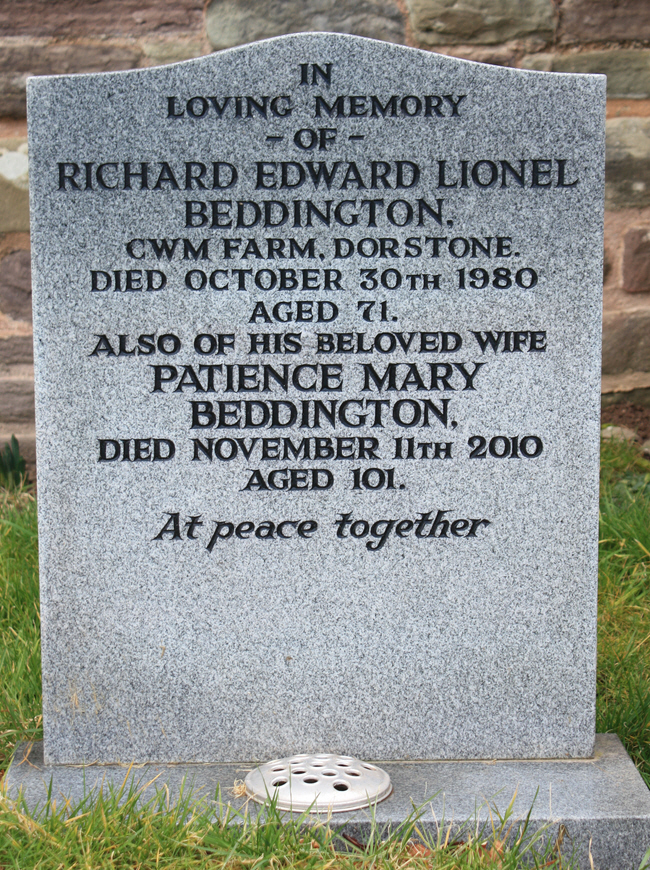 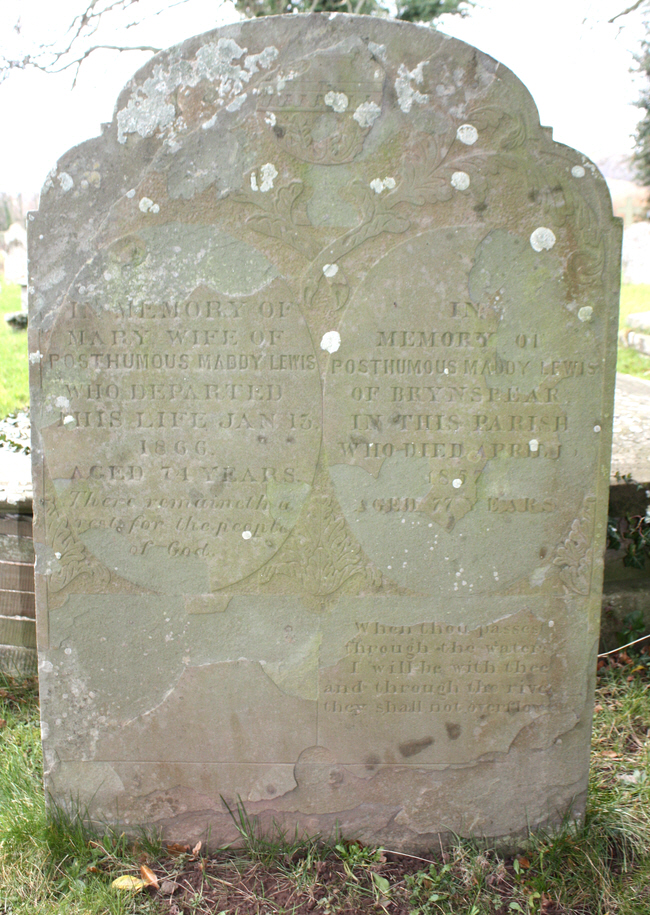 A man called Posthumous Maddy Lewis - we wonder if he was given this name because he was born after his father had died? 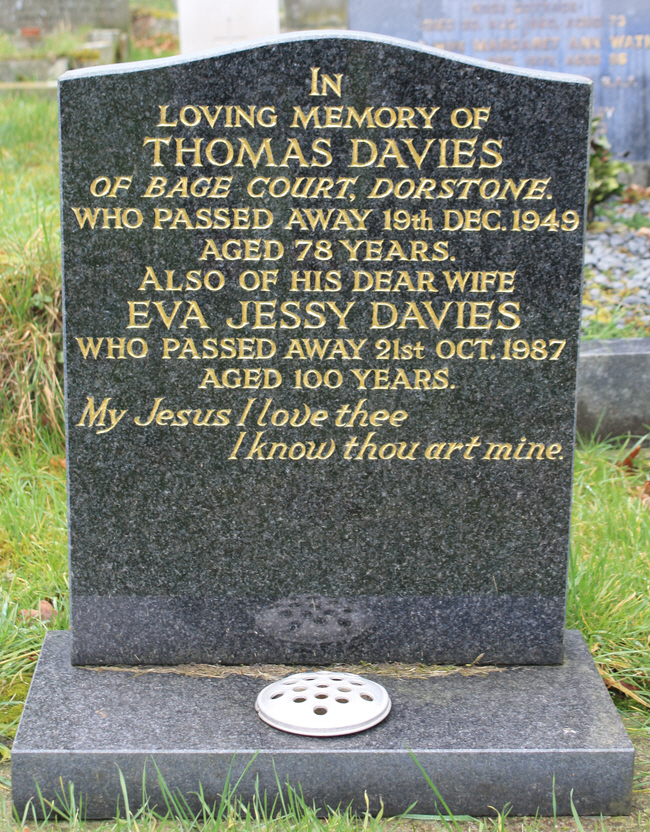 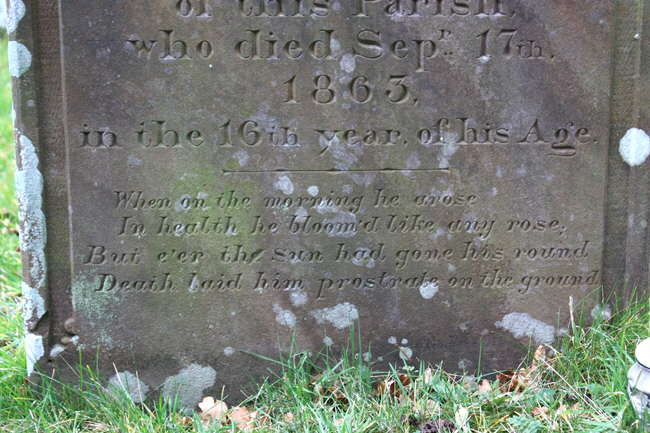 The poem reflects on the sudden death of a 16 year old boy. 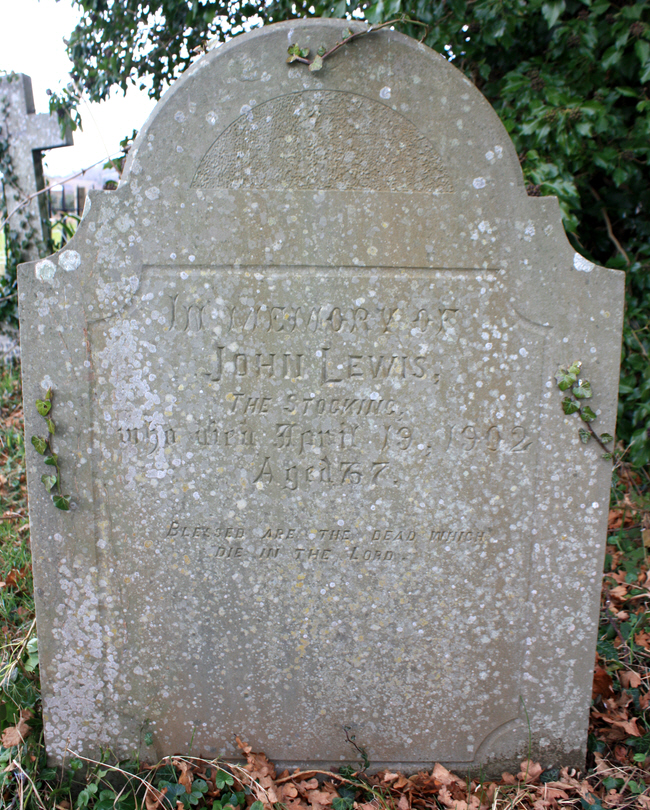 The age at death has been re-engraved to correct an earlier error.