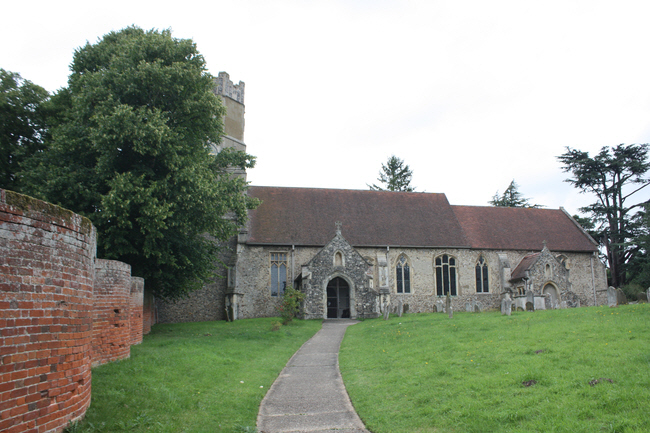 The 18th century crinkle-crankle wall which surrounds the former estate of the Dukes of Hamilton, and their house, Easton Hall is said to be the longest of its kind in the world.

All Saints sits on a mound, evidence of an early foundation. Unusually there is a south porch for the mass of the congregation and a north porch (now blocked up) for the exclusive use of the Hall. 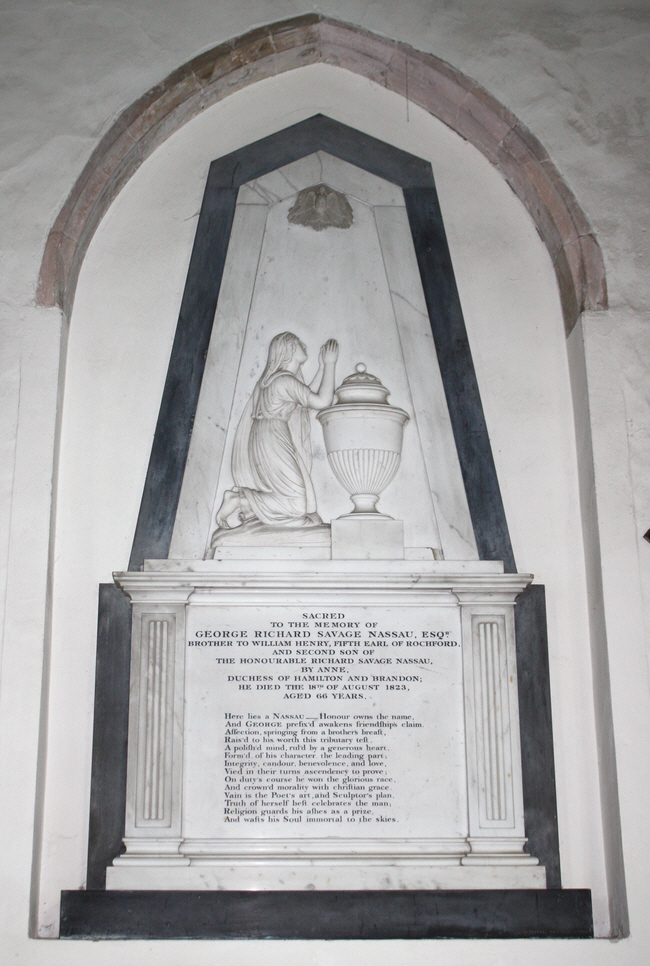 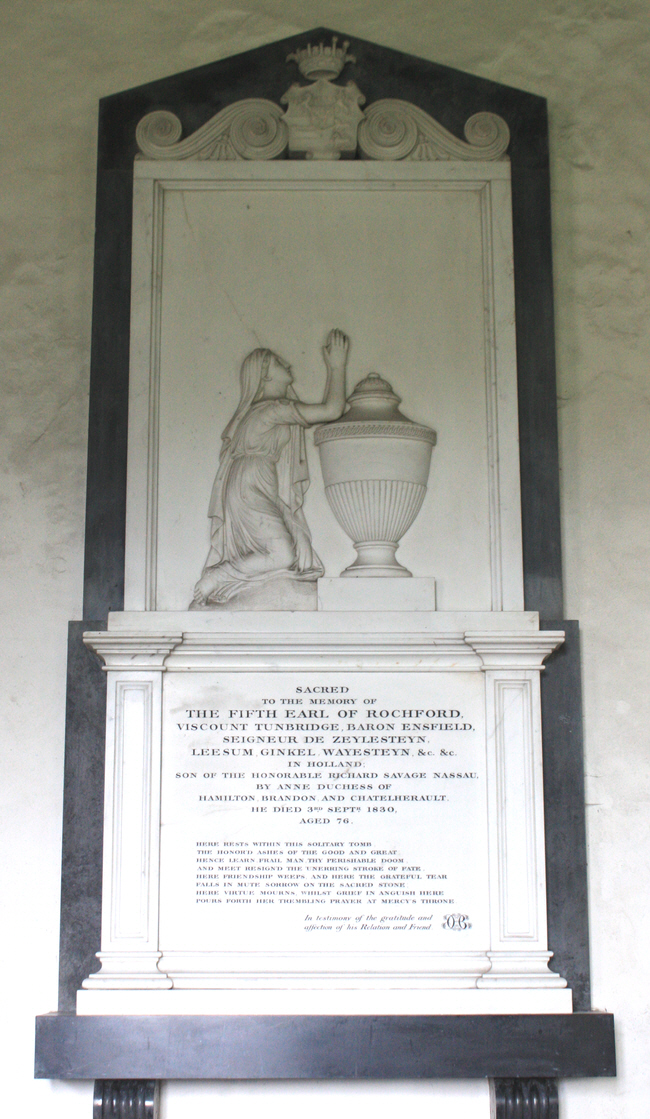 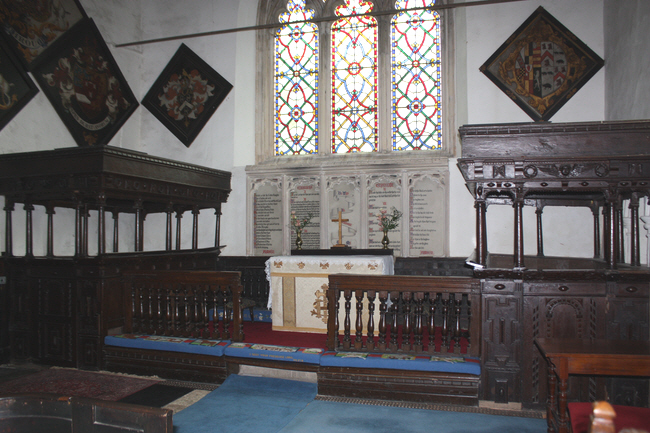 The Wingfields of Eason Hall thought so highly of themselves in the 17th century that they had their family pews built up in the sanctuary. Nothing similar is known in Suffolk.